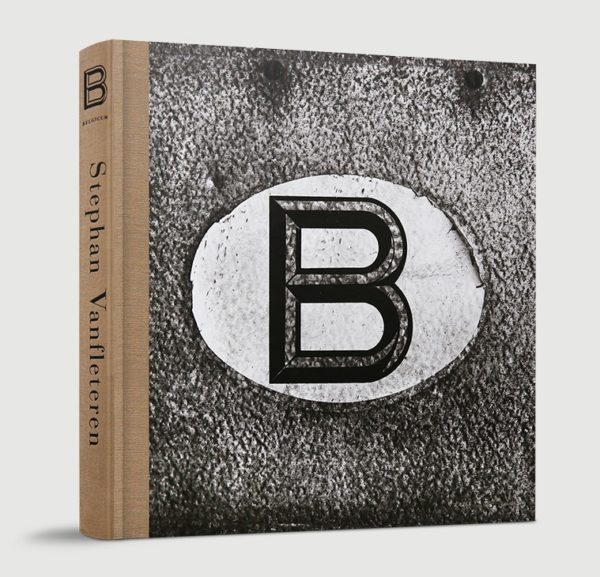 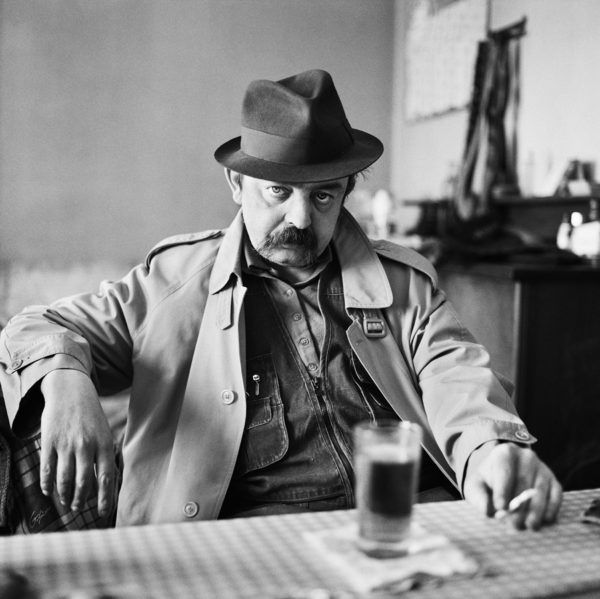 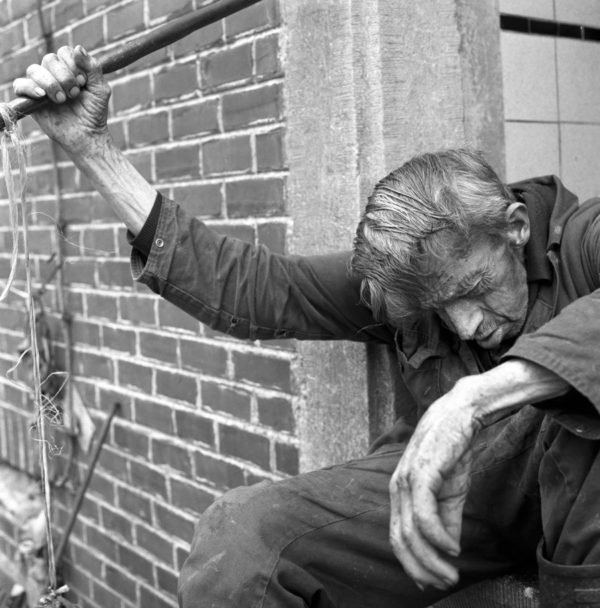 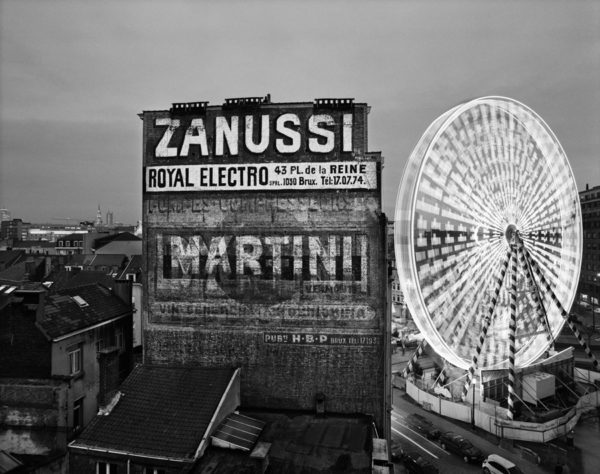 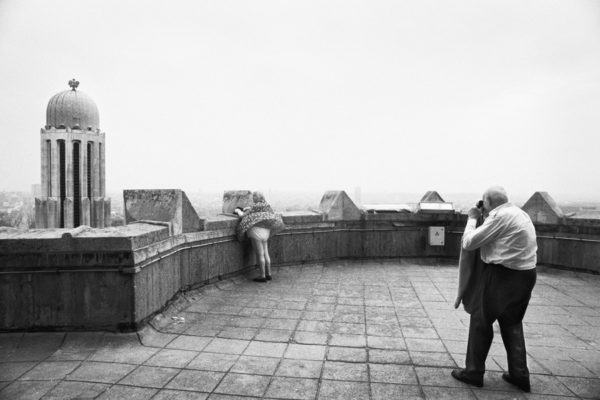 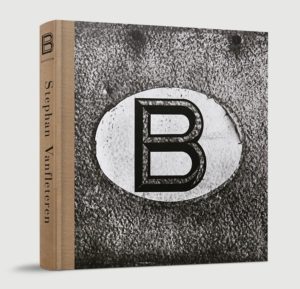 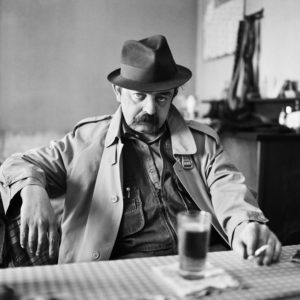 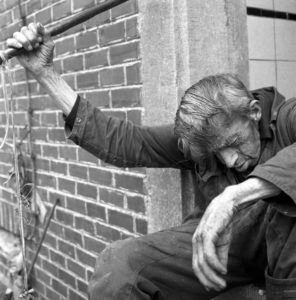 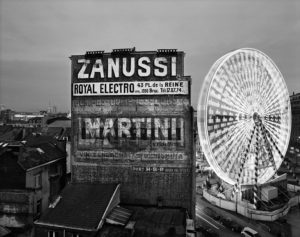 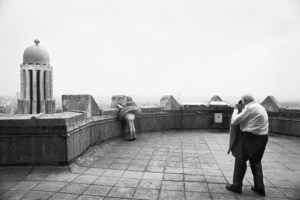 This monograph on the work of Belgian photographer Stephan Vanfleteren offers a portrait of Belgium, homeland of the photographer, offering a visual testament to the country and its people. The photographs document the phenomena of everyday life in Belgium.

It began twenty years ago and became a one of a kind undertaking, which turned into an unusual hommage to his home country. The Latin title BELGICUM means “Belgian” and is the all-encompassing tag line to what Stephan Vanfleteren discovered during his many travels deep into his home country. Belgium was carved out of the southern provinces of the so-called Low Countries in 1830 in spite of the fact that the area had to merge two different cultural identities. One is french-speaking and Catholic, influenced by the southern neighbor country France. The other one is Flamish-speaking and Protestant adjacent to the Netherlands.

When Vanfleteren started his mission he was looking to discover meaningful moments in the daily lives of people. And so he went to every corner of Belgium, where he captured a multi-faceted and distinctive caleidoscope of portraits and landscapes and telling moments.