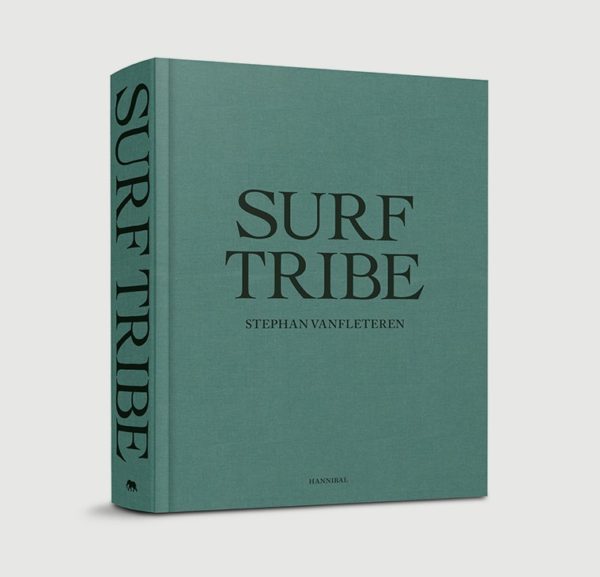 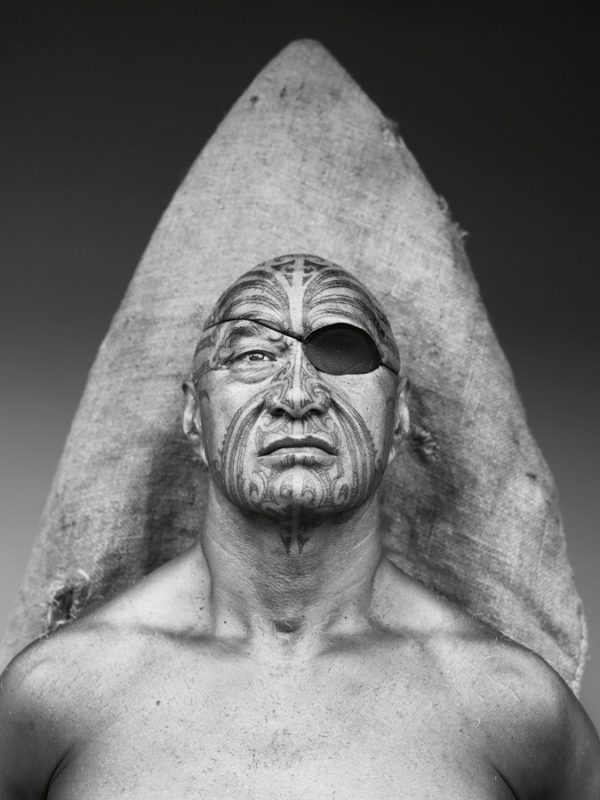 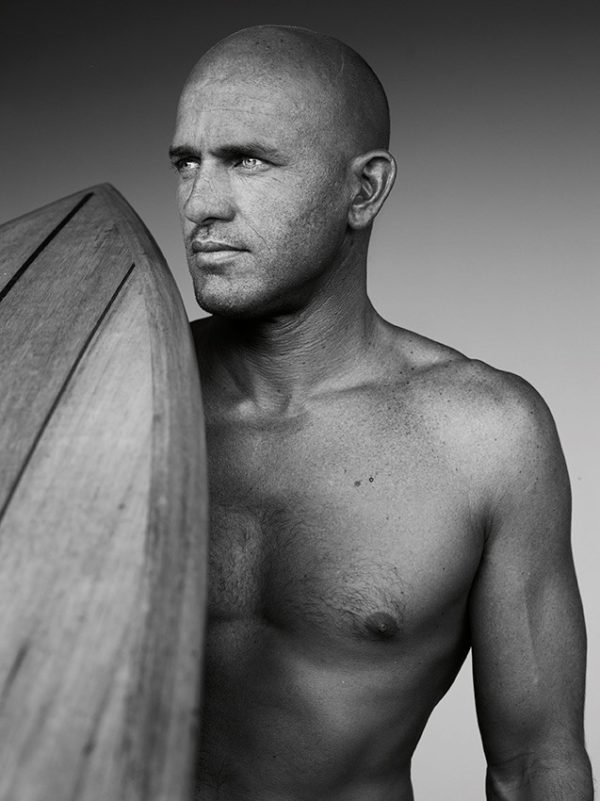 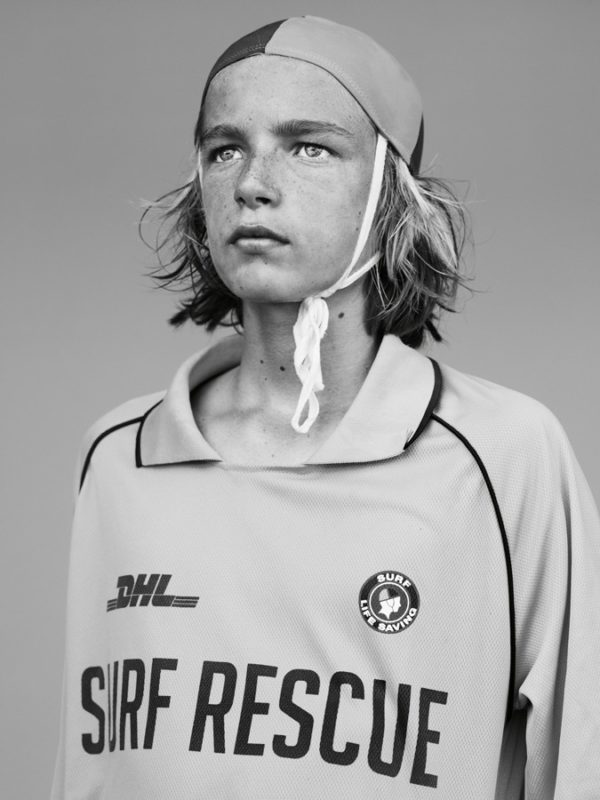 An incomparable new photo book about the international surf culture by Stephan Vanfleteren.
With Surf Tribe, photographer Stephan Vanfleteren shows that there is far more to surf culture than just sport and competition. Surfing is also about a deep admiration and respect for the ocean, as well as the feeling of insignificance when confronted with the forces of nature.

Surfers use the waves for fun, but also to forget and to battle, both with others and with themselves.
Vanfleteren looks beyond the traditional borders of the United States and Australia and searches the globe for people who live in places where sea and land meet. He documents a fluid community, which has nature as its sole leader. He portrays both young talent as well as living icons and old legends, both competition surfers and freesurfers.

No action shots on azure blue waves but static and serene black and white portraits in Vanfleteren’s well-known, haunting style, which show the real people behind the surfers, in all their strength and vulnerability. A series of images that penetrates to the true core of surf culture. With hundreds of portraits of, amongst others, Kelly Slater, Gerry Lopez, John John Florence, Mickey Munoz, Filipe Toledo and Stephanie Gilmore.

With a preface by Gerry Lopez.