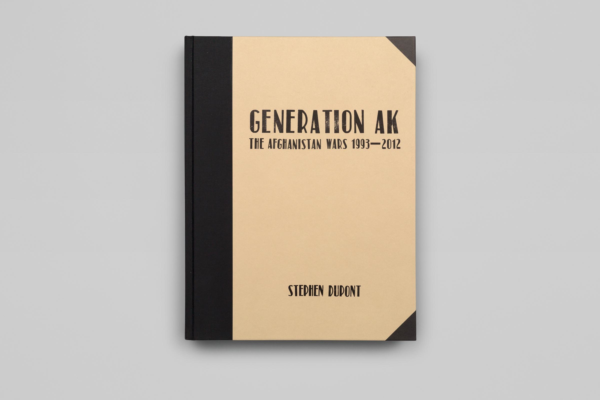 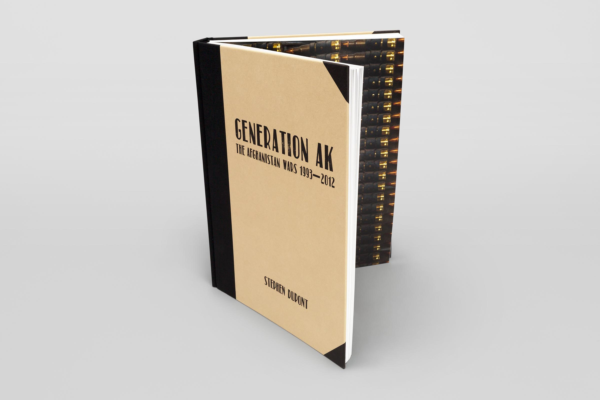 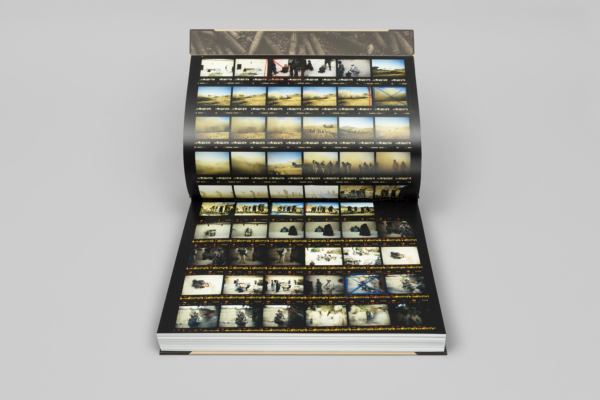 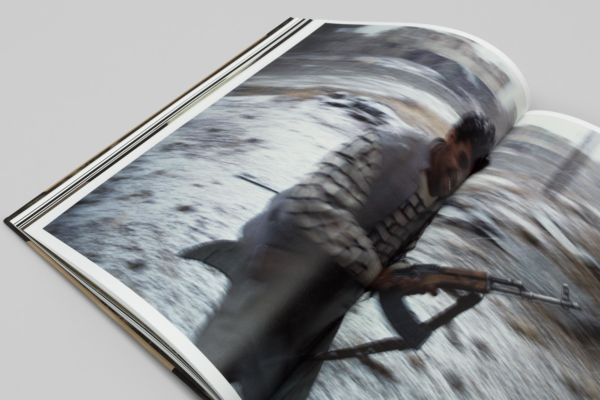 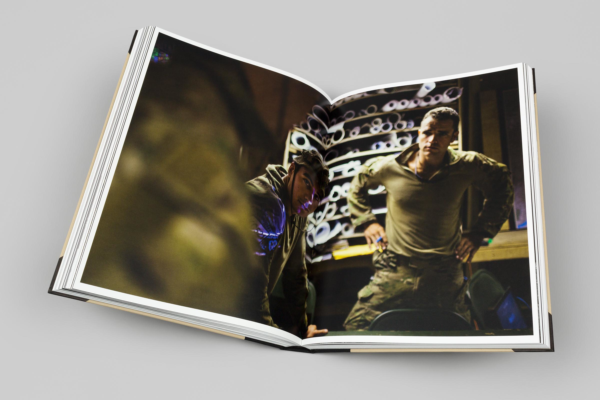 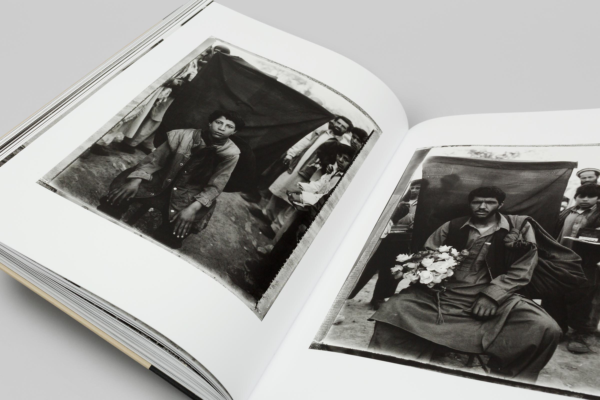 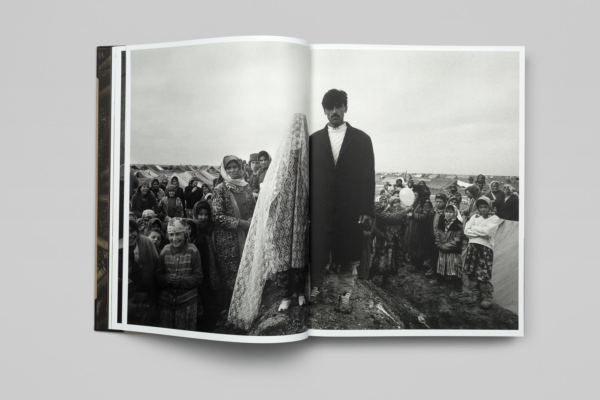 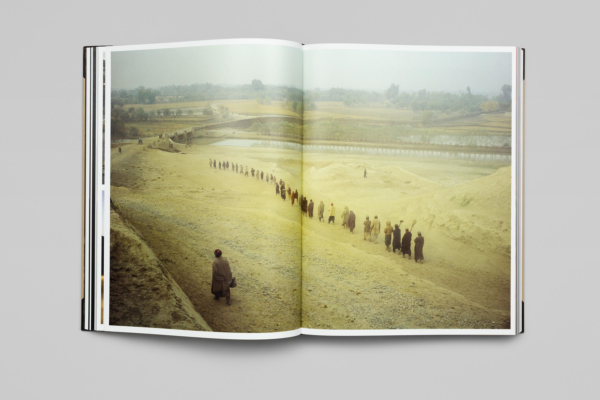 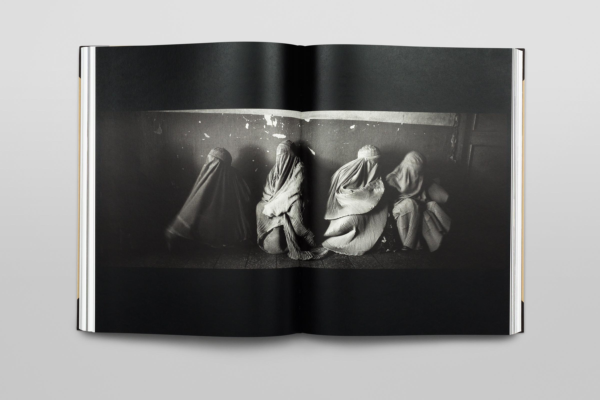 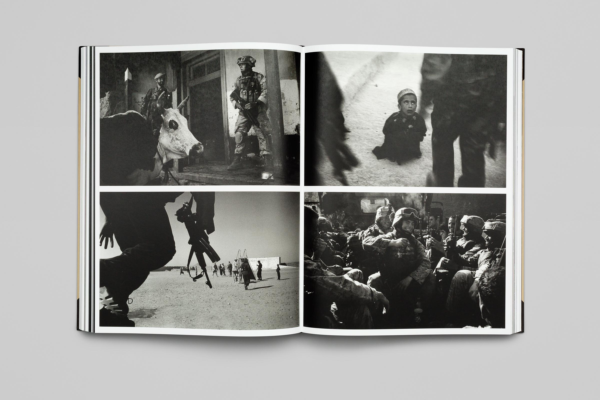 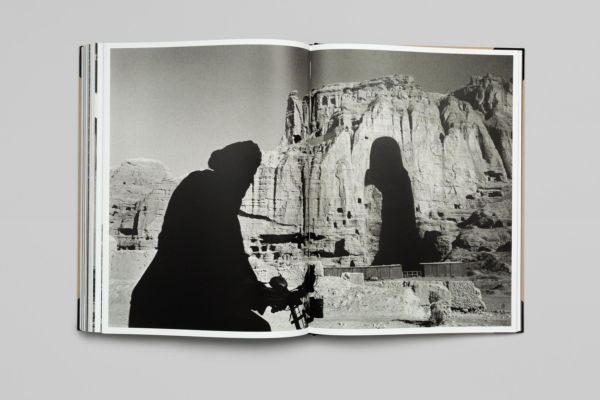 Generation AK: The Afghanistan Wars 1993–2012 is a retrospective selection of images of the country where Dupont has covered everything from civil war and the rise of the Taliban in the 1990s, to the launch of Operation Enduring Freedom and the ongoing war on terrorism. Dupont completed much of this work on self-funded trips and as part of one of the last small independent photographic agencies, Contact Press Images, of which he has been a member since 1997. In 2008 he survived a suicide bombing while traveling with an Afghan opium eradication team near Jalalabad.