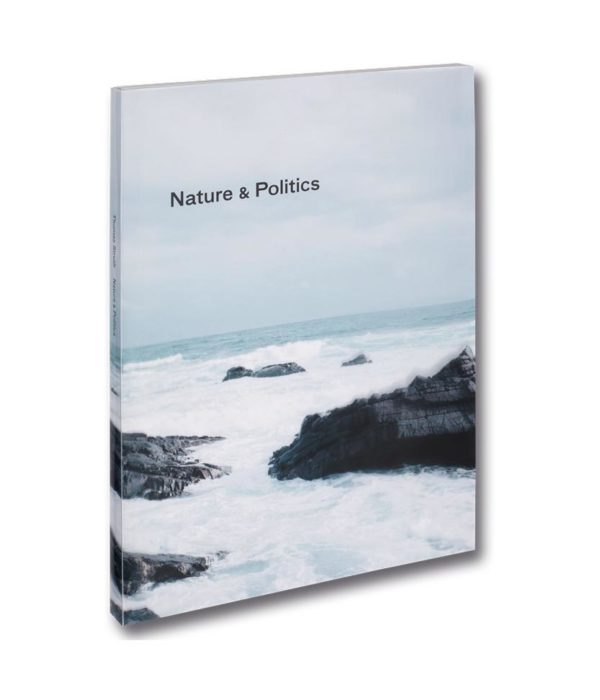 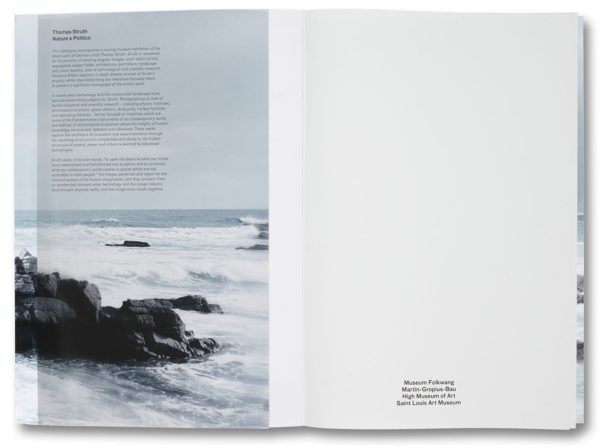 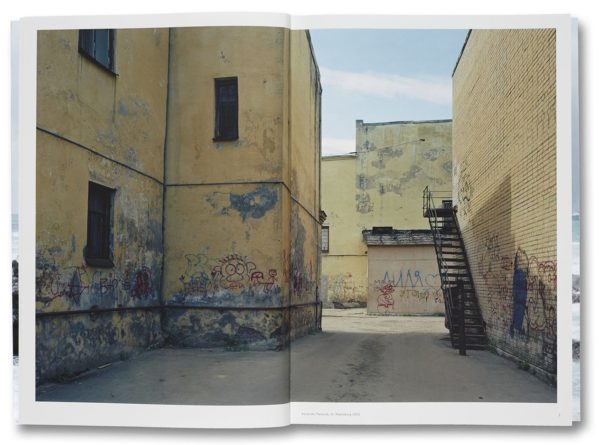 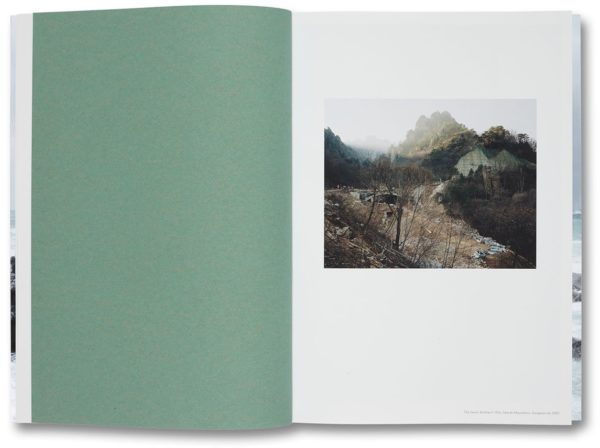 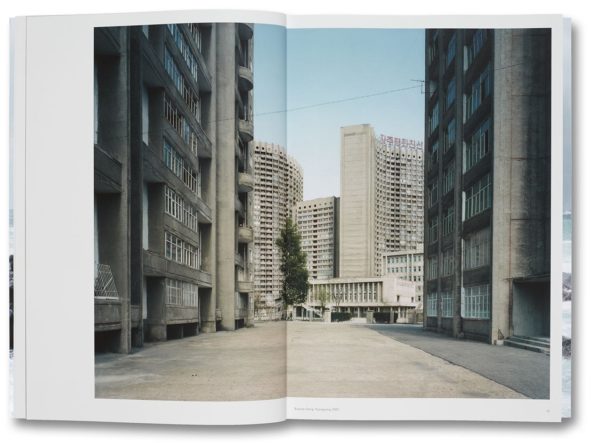 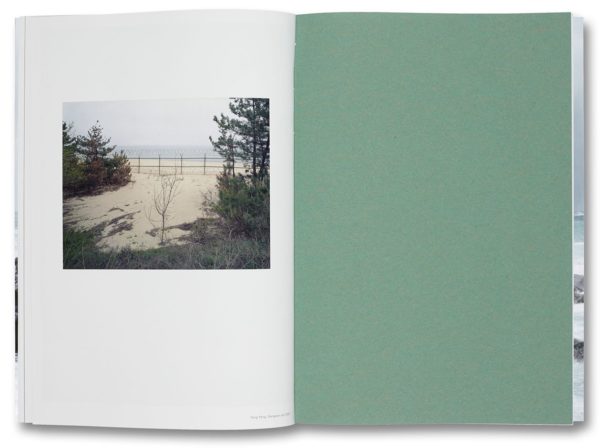 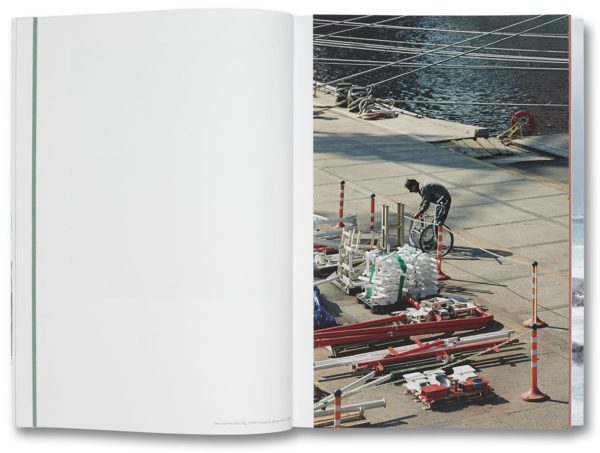 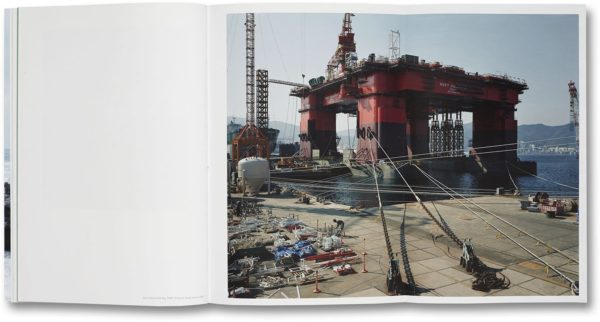 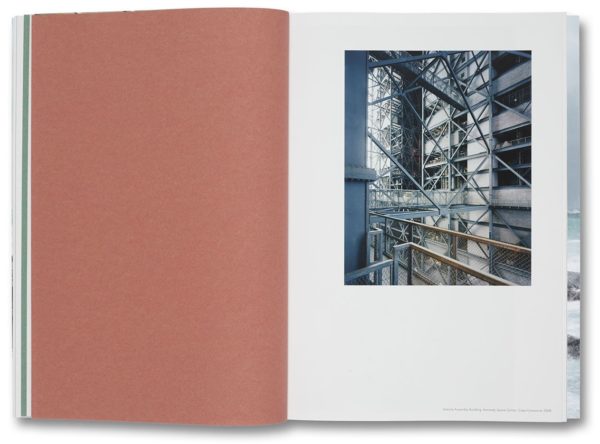 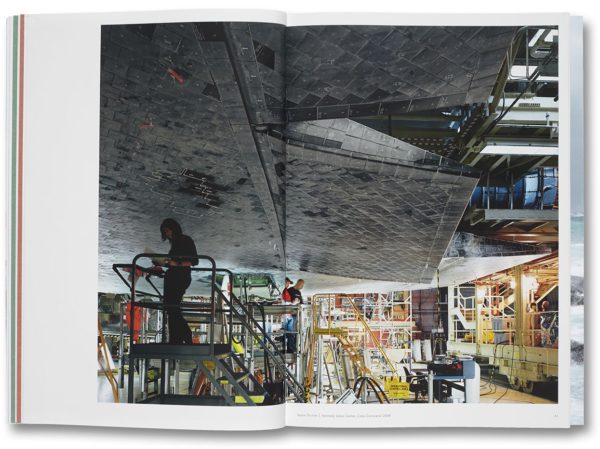 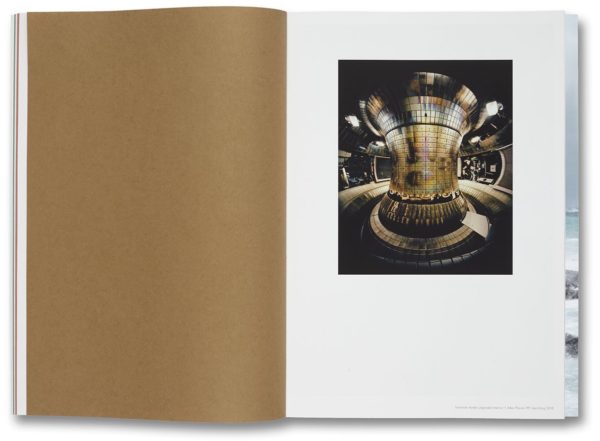 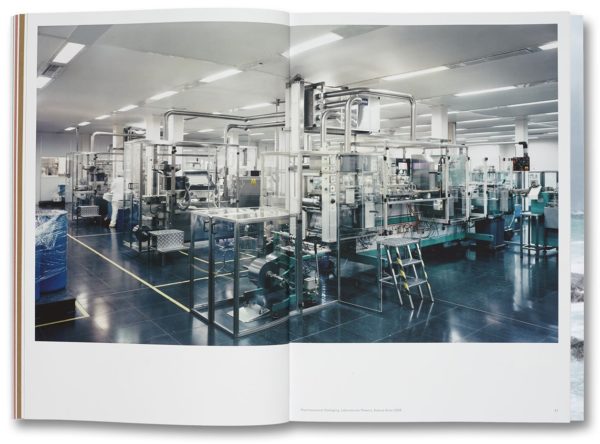 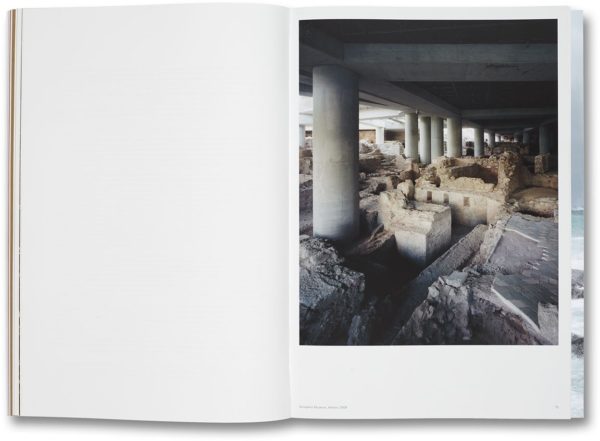 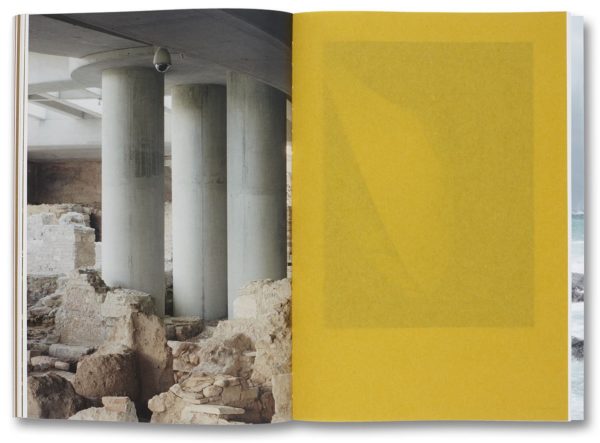 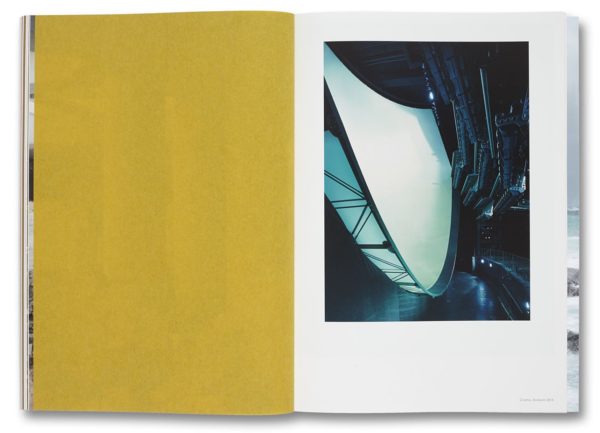 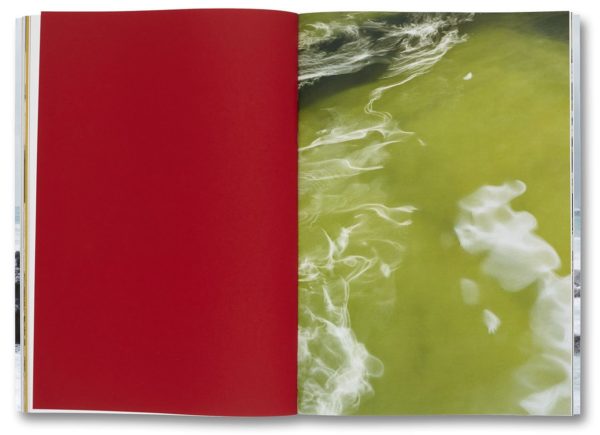 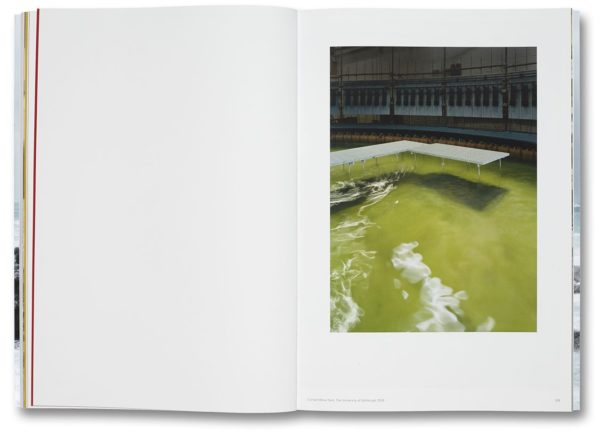 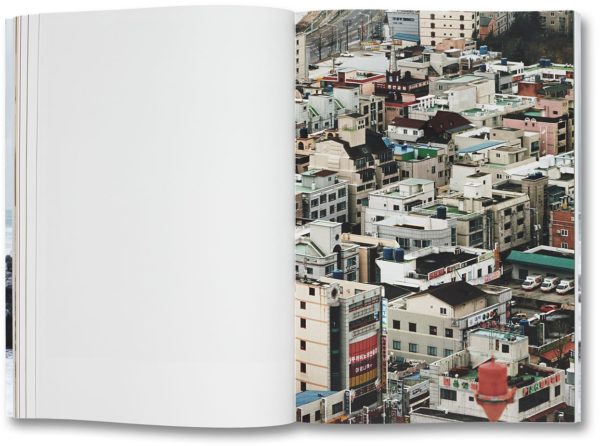 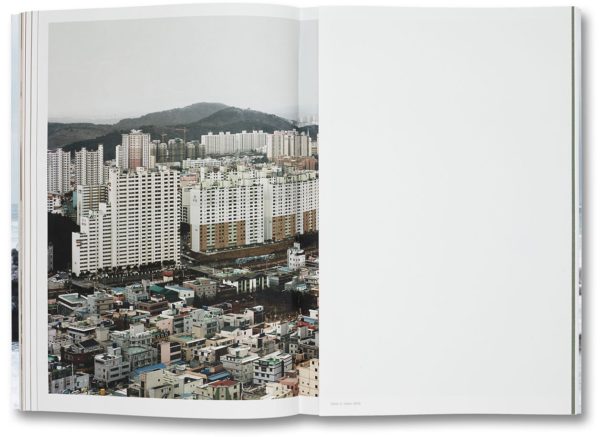 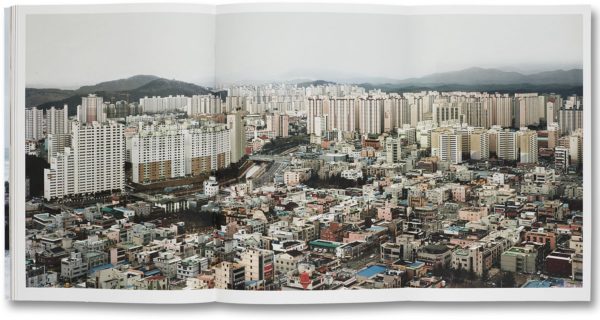 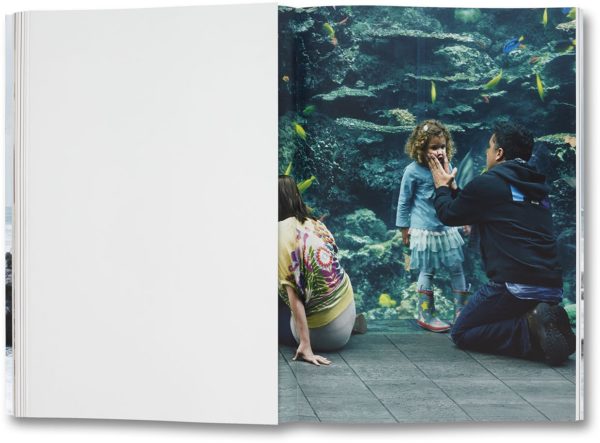 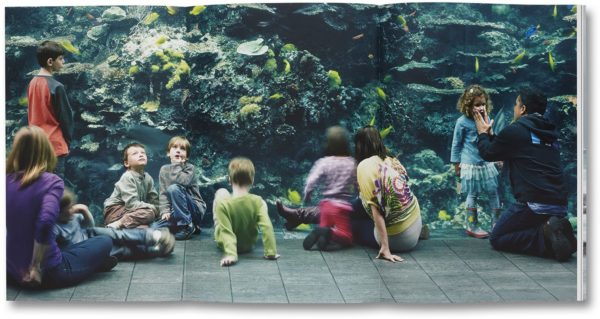 This catalogue accompanies a museum exhibition of the latest work of German artist, Thomas Struth. The touring show focuses on photographs Struth has made since his last major retrospective, which covered the years 1978–2010. The catalogue comprises 65 works (plus details) and includes all of the 30 works in the exhibition to create the most comprehensive book of Struth’s recent work.

Thomas Struth is renowned for his practice of creating singular images, each within strictly segregated subject fields: architecture, portraiture, landscape and, most recently, sites of technological and scientific research. Nature & Politics explores in depth diverse strands of Struth’s enquiry, whilst also elaborating the interstices between them, to present the most significant current monograph of the artist’s work.

In recent years technology and the constructed landscape have become overarching subjects for Struth. Photographing at sites of techno-industrial and scientific research, including physics institutes, pharmaceutical plants, space stations, dockyards, nuclear facilities and operating theatres – he has focused on machines which are some of the transformative instruments of our contemporary world, and edifices of technological production where the heights of human knowledge are enacted, debated and advanced. These works explore the aesthetics of innovation and experimentation through the recording of structural complexities and allude to the hidden structures of control, power and influence exerted by advanced technologies.

In the same period, Struth was working on two quite distinct projects. The first was Disneyland, a theme park which was famously constructed by reference to Walt Disney’s memories of his trips across Europe, transforming the passive experience of watching and of fantasy into a latent reality in California. Struth was attracted to this ultimate human-crafted environment, where technology has facilitated the materialisation of images from Walt Disney’s imagination.

The second project was the contested landscape of Israel and Palestine where Struth created a series of images which collapsed his strict subject fields, producing urban landscapes, portraits, landscapes and photographs of technology. Each photograph is a fragment which attempts to grasp the circumscribed reality of a region where coexistence has failed.

Struth seeks, in his own words, “to open the doors to what our minds have materialised and transformed into sculpture and to scrutinise what our contemporary world has created in places which are not accessible to most people.” His images penetrate and report on the material spaces of the human imagination, and they are born from an accelerated moment when technology and the image industry have brought physical reality and the imagination closer together

Thomas Struth (b. 1954) is internationally recognised for his wide-ranging work, which includes photographs of urban views and architecture, landscapes, portraits, museums and places of worship. He trained at the Kunstakademie Düsseldorf (1973–80), and, during that time, he was the first artist in residence at the P.S.1 Studios in Long Island City. From 1993 to 1996 he was the first Professor of Photography at the newly founded Hochschule für Gestaltung, Karlsruhe. He has exhibited all over the world, and a large number of monographs have been published of his oeuvre, including Thomas Struth (MACK, 2014), and Thomas Struth: Unconscious Places (Schirmer/Mosel, 2012).