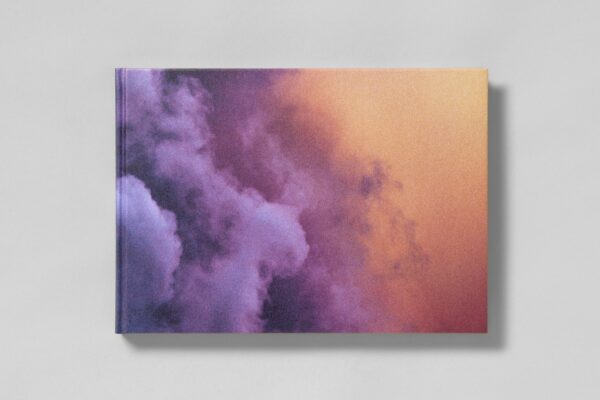 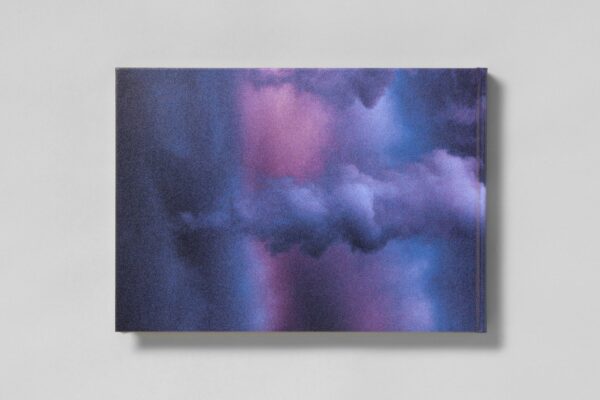 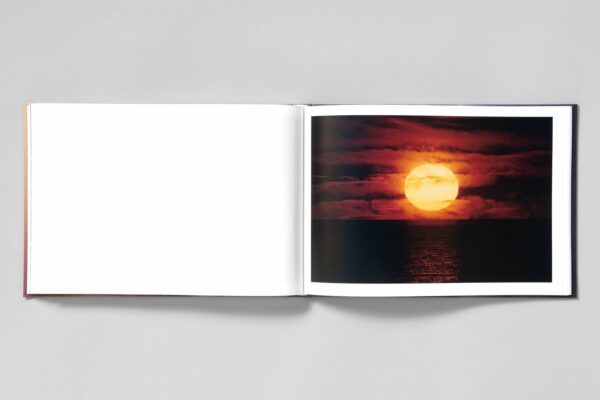 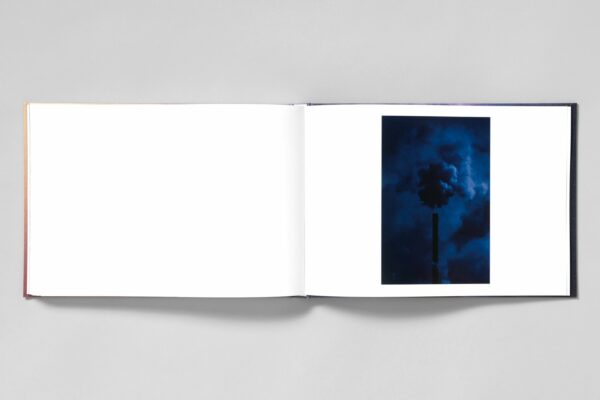 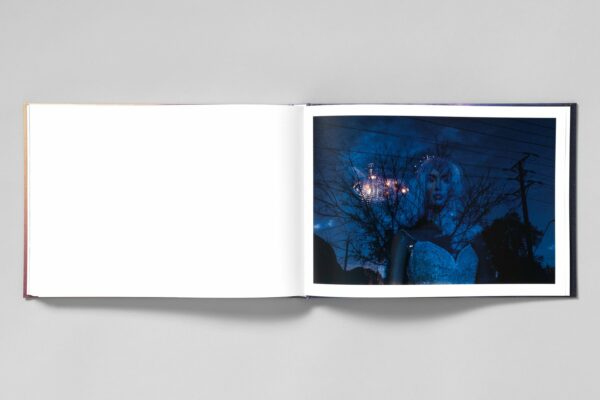 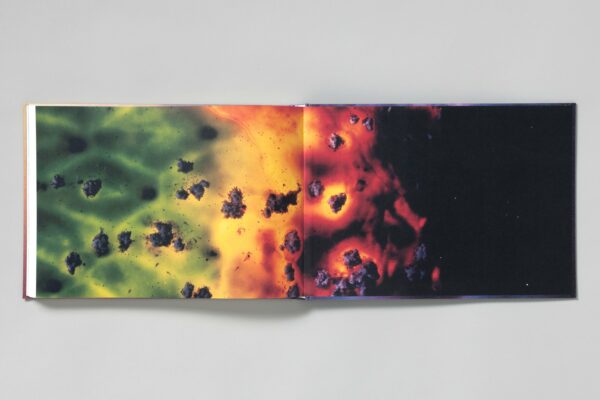 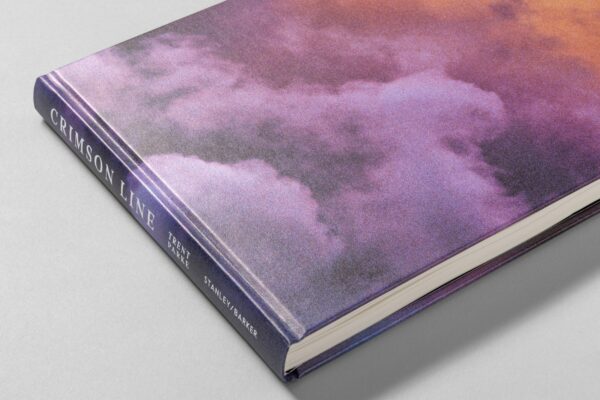 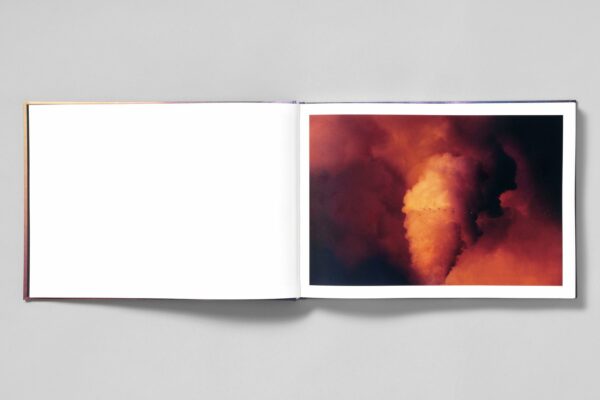 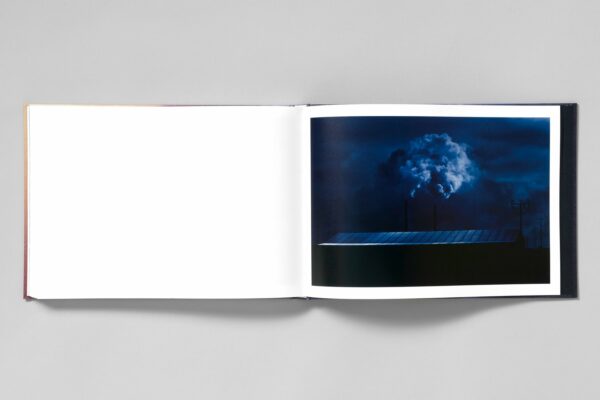 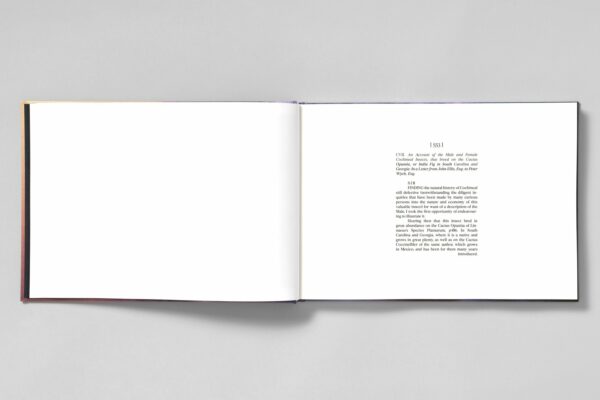 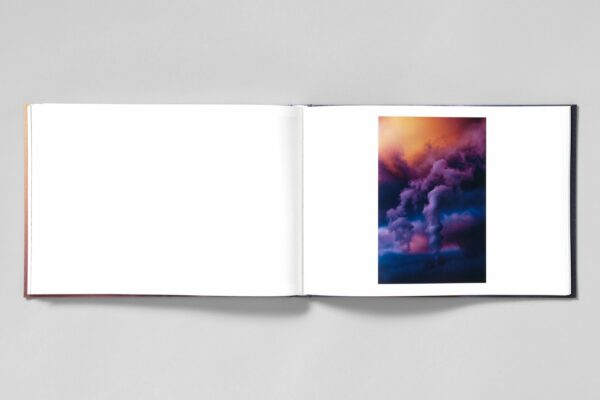 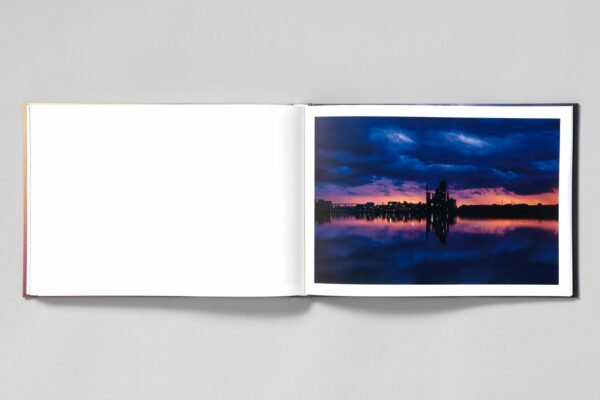 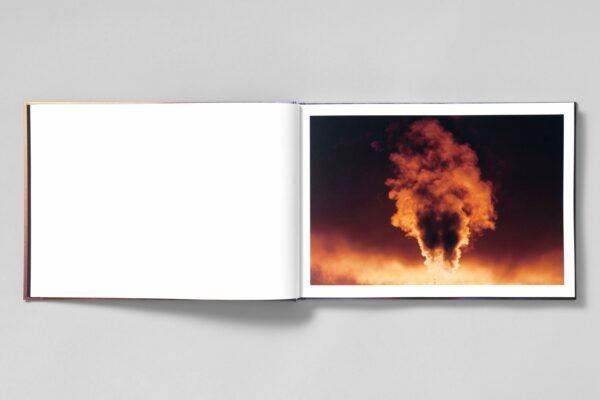 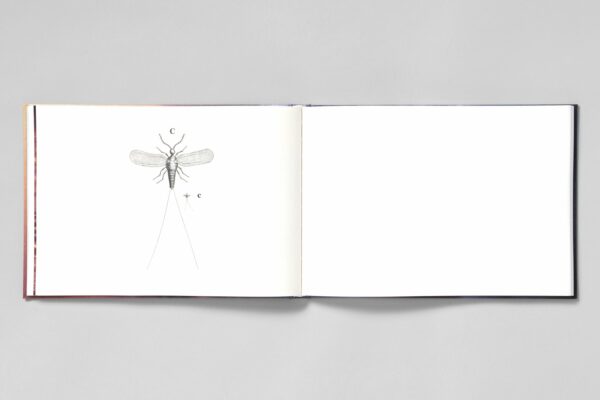 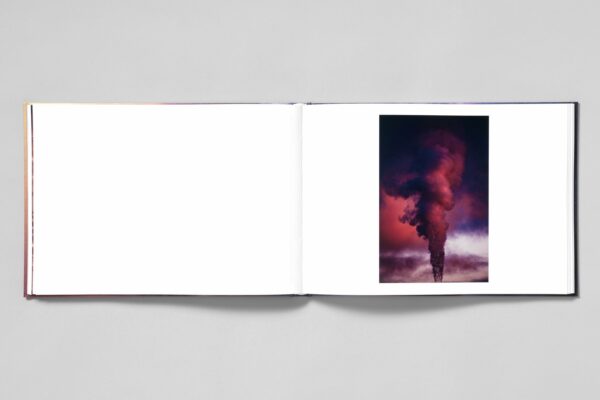 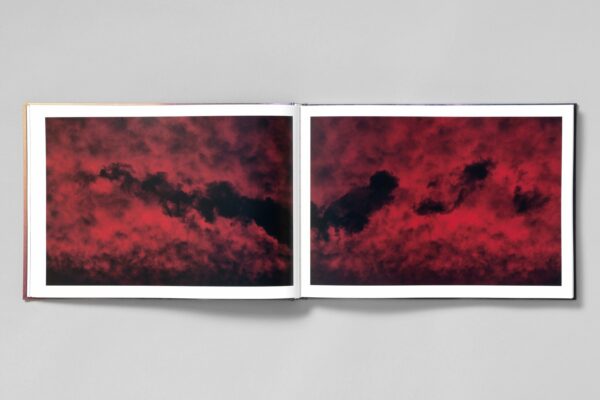 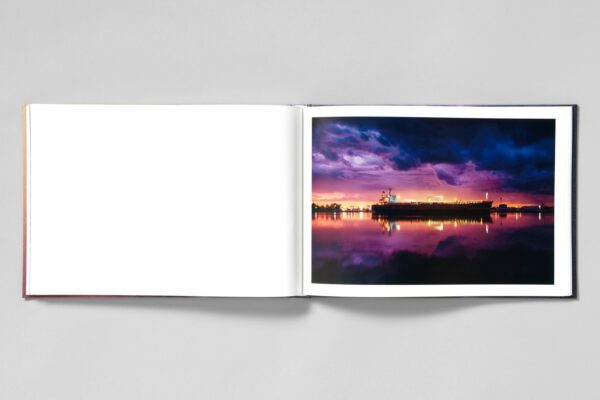 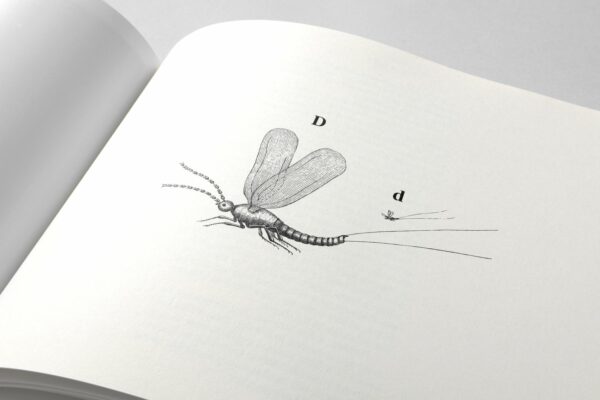 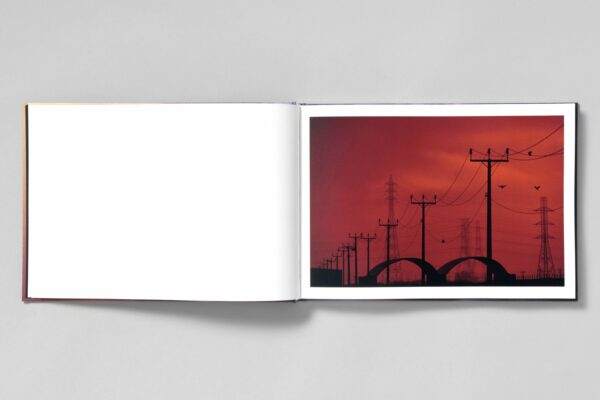 Born in the Australian steel city of Newcastle, one of TRENT PARKE’S only early childhood memories is accompanying his mother to pick his dad up from work, travelling through a landscape dominated by ship yards, chimneys, and the BHP steelworks.

Throughout his career PARKE has always been interested in the transformative powers of light, but it was the ephemeral changing colours of dawn and dusk, the multitude or different reds that made him curious about the colour crimson. He discovered the colour that is used in commercial products is harvested from the crushed and boiled bodies of the female scale insect, the Cochineal. A tiny minute insect who inhabits the pads of the prickly pear cactus and who are farmed for their crimson dye. A dye now used primarily in cosmetics and food colouring.

Scarlet, magenta, orange, and crimson, are the coloured dyes produced by the Cochineal and also seem to feature spectacularly in the colours of creation, as seen in an Eagle Nebula during the birth of a new star and recorded by the Hubble space telescope. These colours of birth and blood Parke also remembers from the bath water, the umbilical cord and placenta, at the birth of his sons.

‘As soon as the female insect is delivered of its new numerous progeny, it becomes a meer husk and dies; so that great care is taken in Mexico, where it is principally collected, to kill the old ones while big with young, to prevent the young ones escaping into life, and depriving them of that beautiful scarlet dye, so much esteemed by all the world.’ – John Ellis, Esq; 1762.