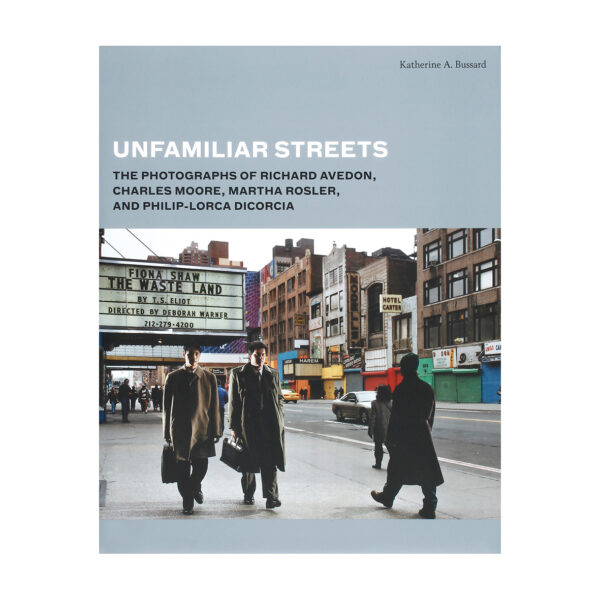 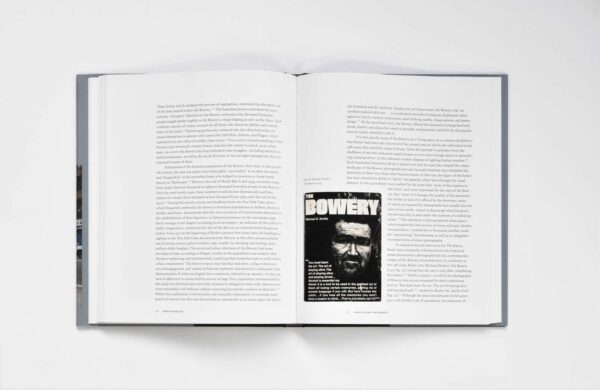 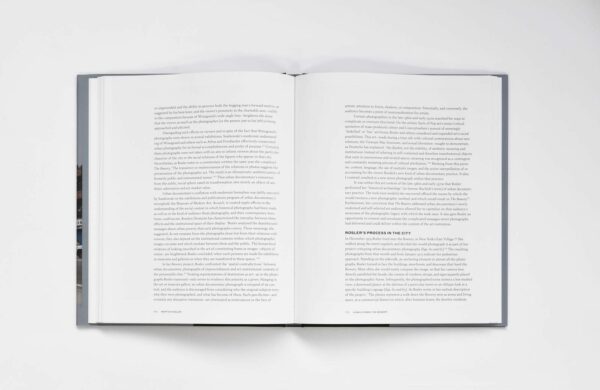 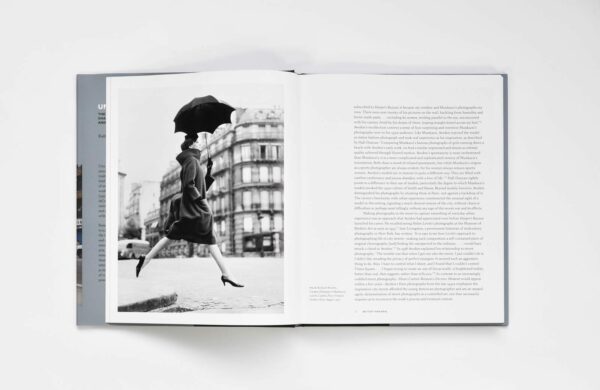 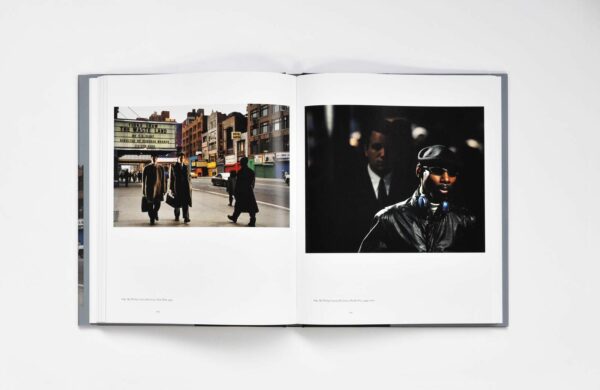 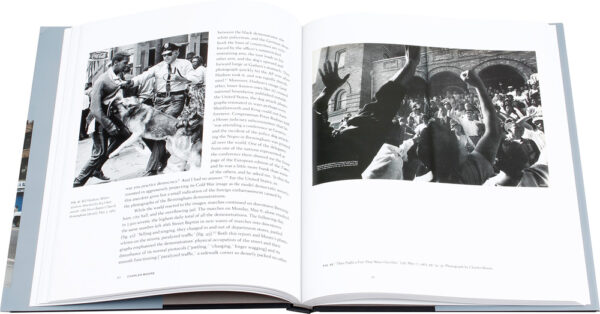 City scenes have been chronicled in photographs since the early 1800s, but street photography as traditionally defined has captured a relatively narrow field of these images. Revolutionizing the history of street photography, Unfamiliar Streetsexplores the work of Richard Avedon (1923–2004), Charles Moore (1931–2010), Martha Rosler (b. 1943), and Philip-Lorca diCorcia (b. 1951), four American photographers whose careers in fashion, photojournalism, conceptual art, and contemporary art are not usually associated with the genre.

Bussard’s lively and engaging text, a timely response to a growing interest in urban photography, challenges the traditional understanding of street photography and makes original and important connections among urban culture, social history, and the visual arts, constructing a new historical model for understanding street photography. Illustrated with more than one hundred images, this book provides an interpretation of a compelling genre that is as fresh as its consideration of the city streets themselves, sites of commerce, dispossession, desire, demonstration, power, and spectacle.