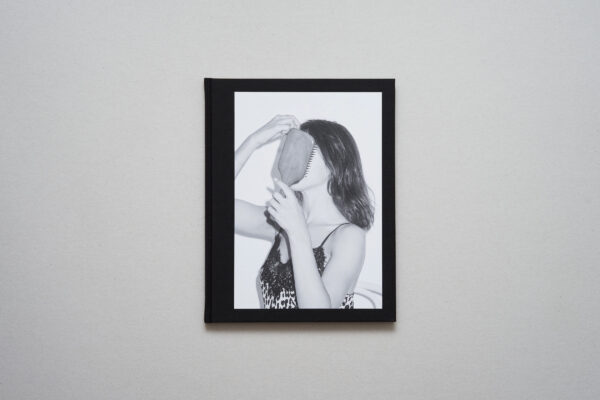 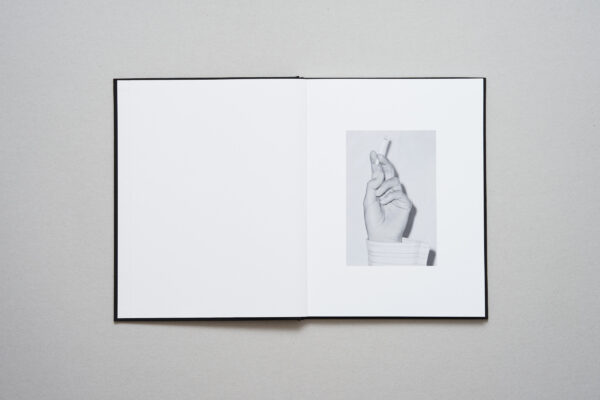 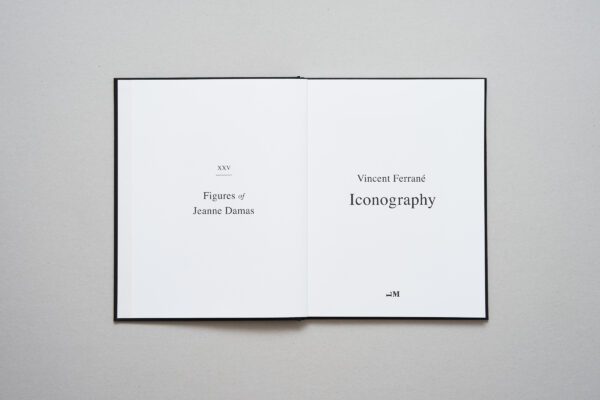 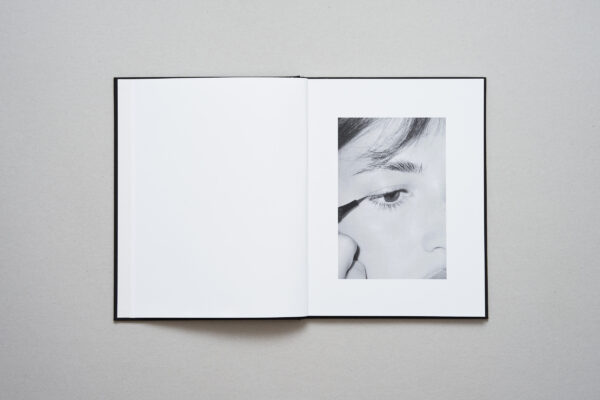 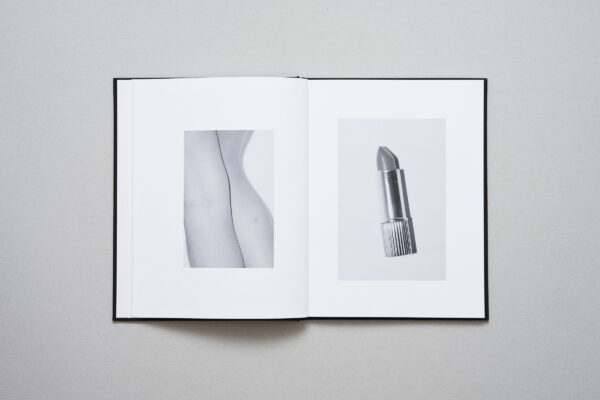 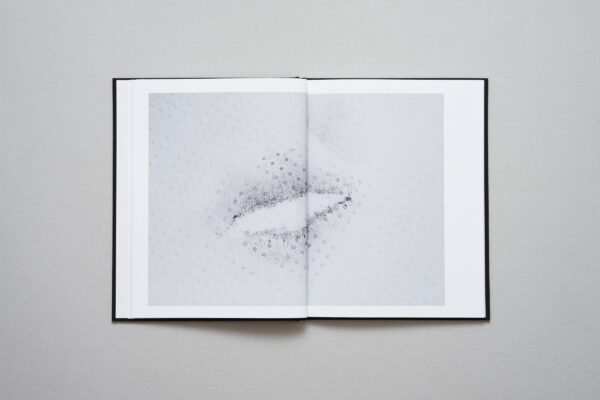 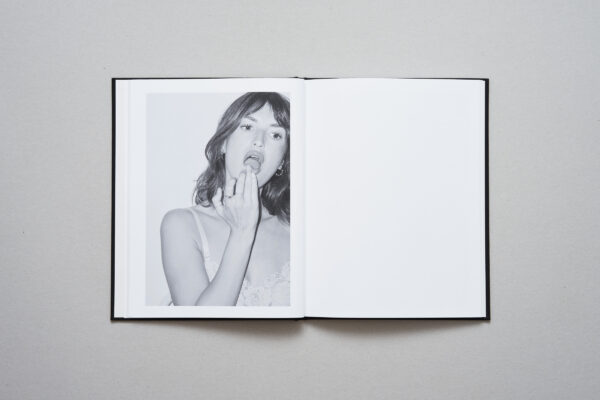 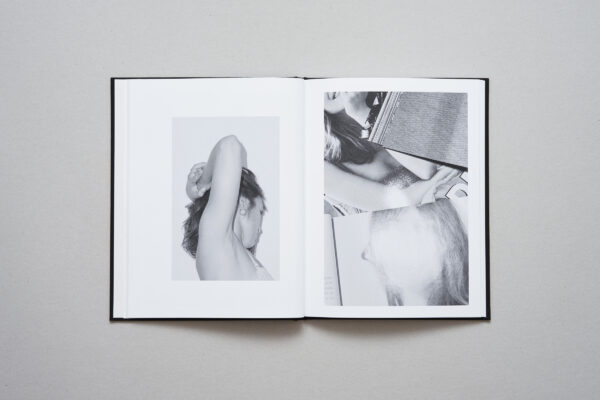 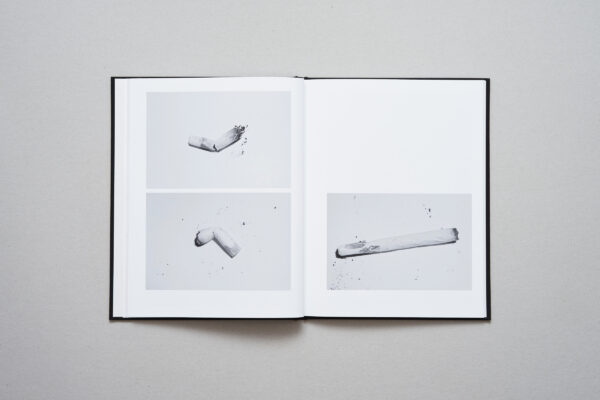 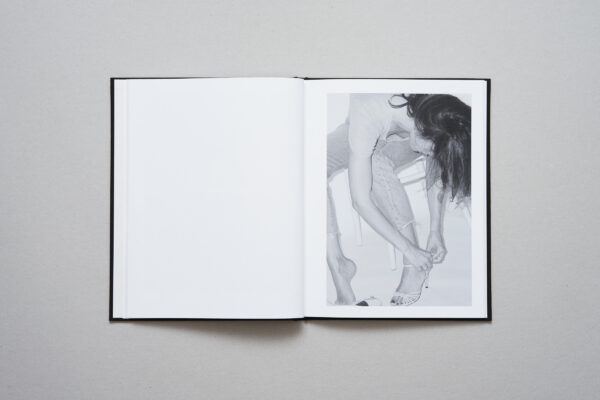 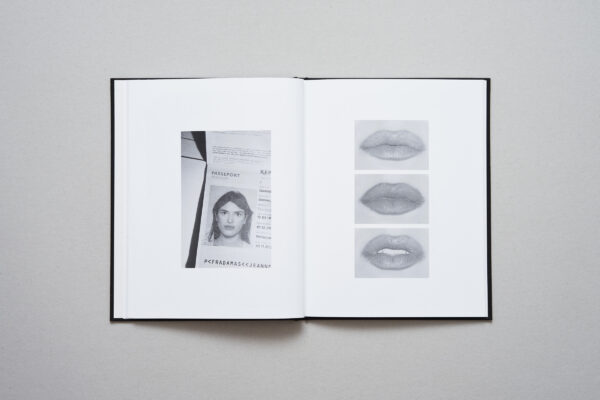 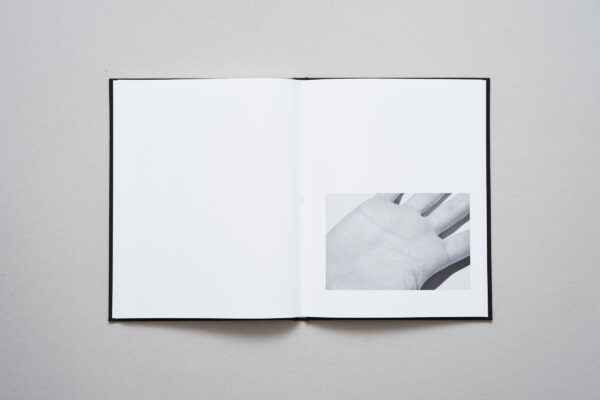 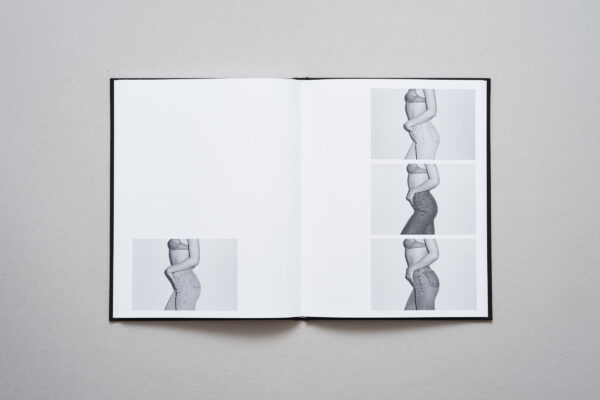 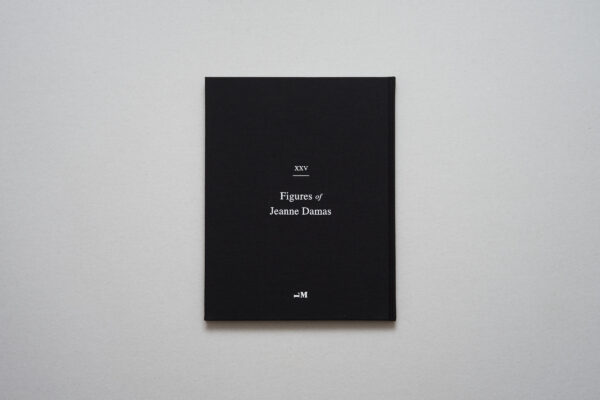 In the expression ”aesthetic canon” which structures the standard of beauty, the term ”canon” refers to the idea of « rule ». These rules, however, inscribed nowhere, enact in a changing way the representation of the beauty in its dimensions certainly aesthetic but also cultural and social. Jeanne Damas is a so called successful « It girl-model-businesswoman » who embodies many modern facets of a feminine ideal. She enjoys a popularity whose global reach could never have been considered before the modern era of social networks. Besides, Jeanne Damas first built this image by posting pictures of her own life: her favorite objects, her way of dressing and putting on makeup—with clothes and cosmetics from her own brand.

The idea behind this series was to let Jeanne Damas re-play against a neutral background; to recreate gestures, postures, and to put back in scene elements and iconic tools that cement this public conception acclaimed by her fans and by the media. This is what ranks her as an ”icon” in fashion. The result is a study, a kind of investigation or quest for proof into the representation of the body, an enigmatic puzzle of flesh, objects and tools, which in the manner of a « cadavre exquis » brings into play the expression of these aesthetic tacit rules. The latter borrow as much from the classical « contrapposto », the figures of ”Odalisque”, of those of ”femme fatale” in movies holding a cigarette, or as « Pop art » references, from the presentation of the body in a clothes e-shop than from poses while taking selfies.

By bringing together these images, Iconography by Vincent Ferrané (b. 1974, French) explains as much as it questions the elements of a popular representation of feminine beauty.