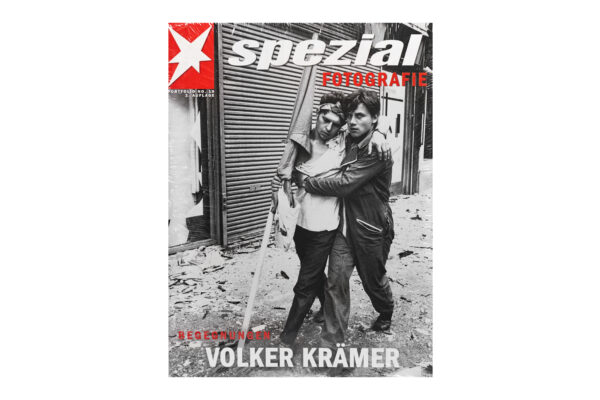 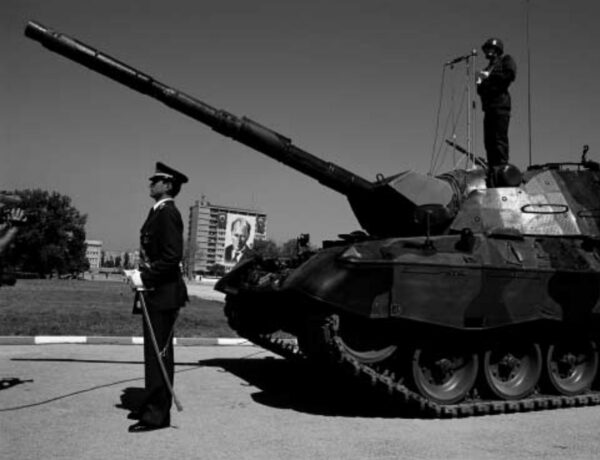 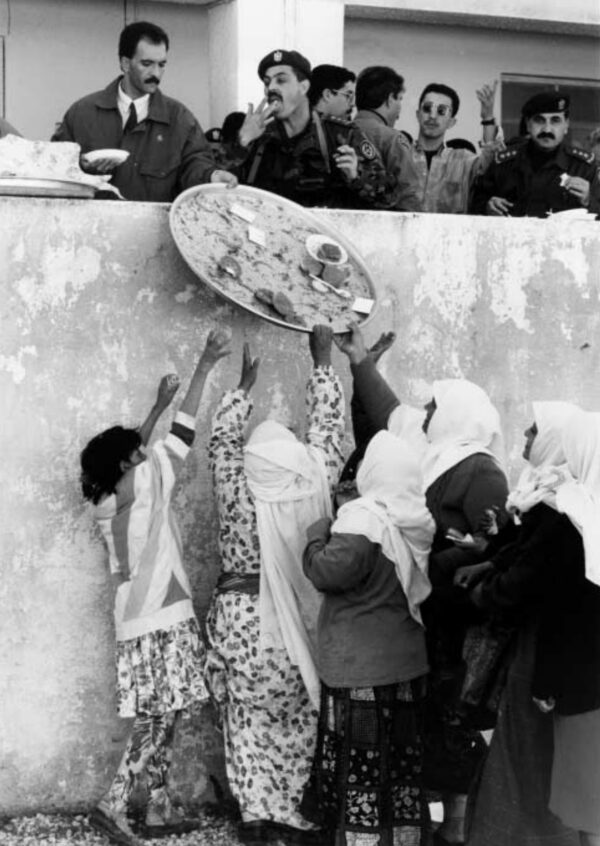 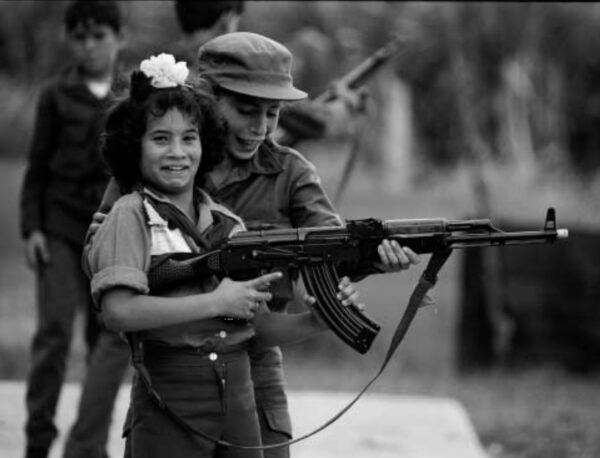 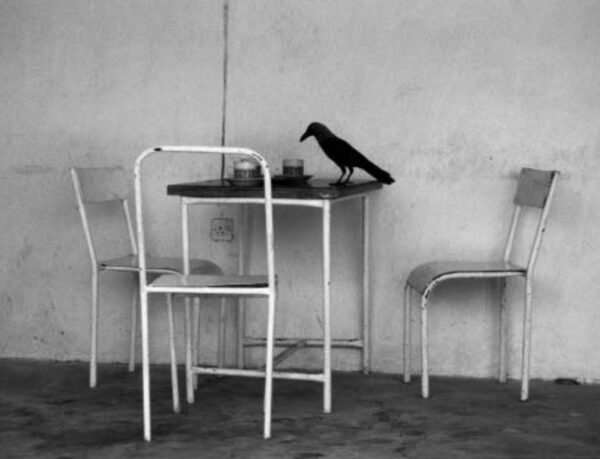 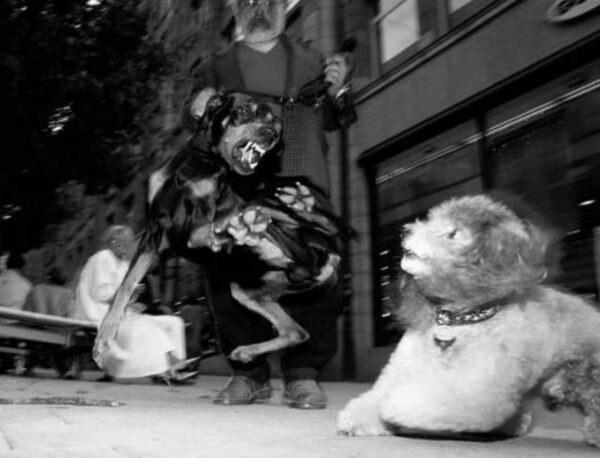 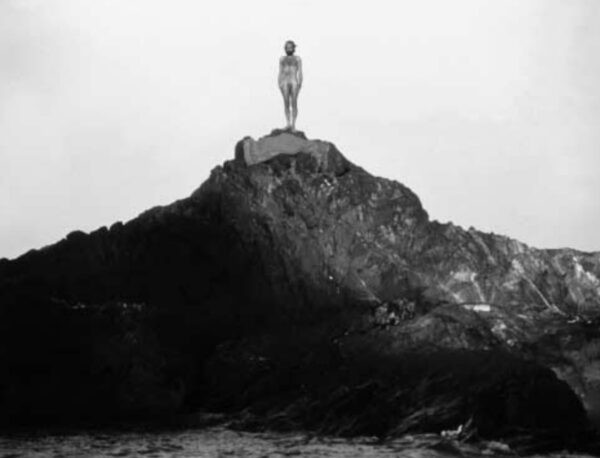 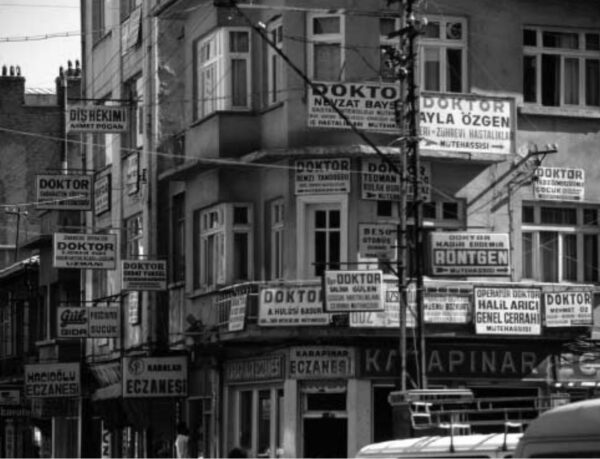 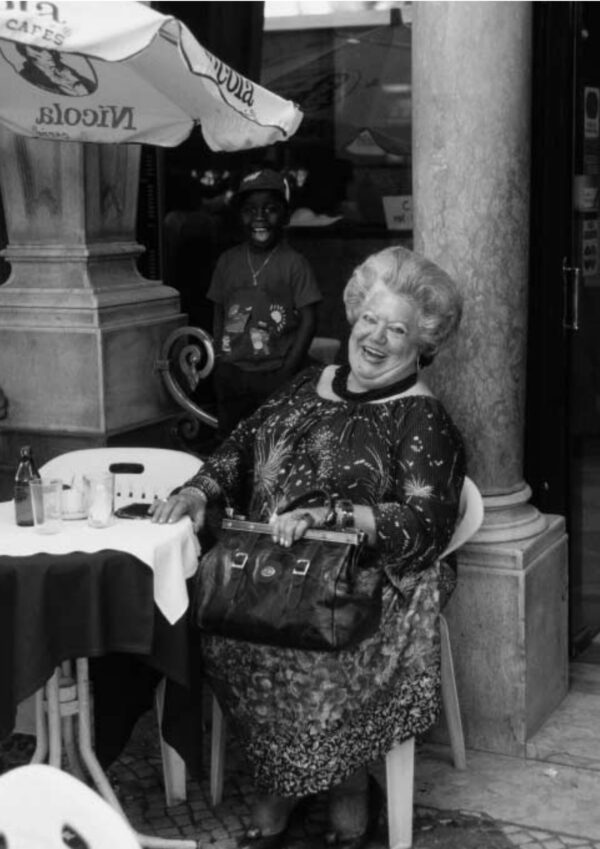 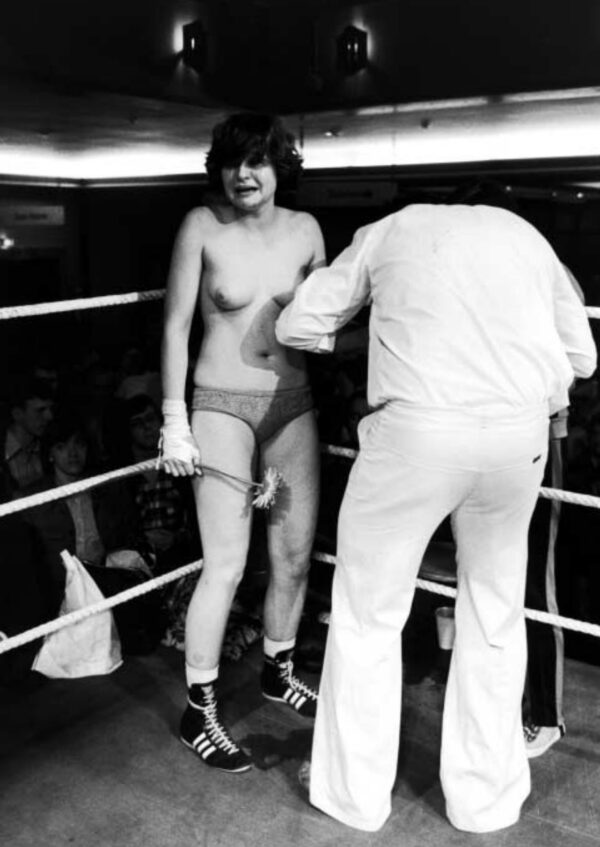 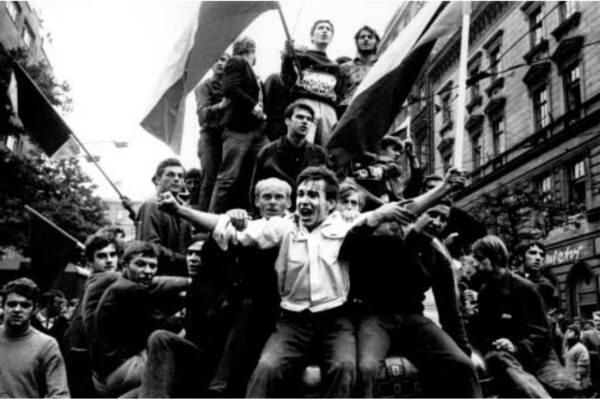 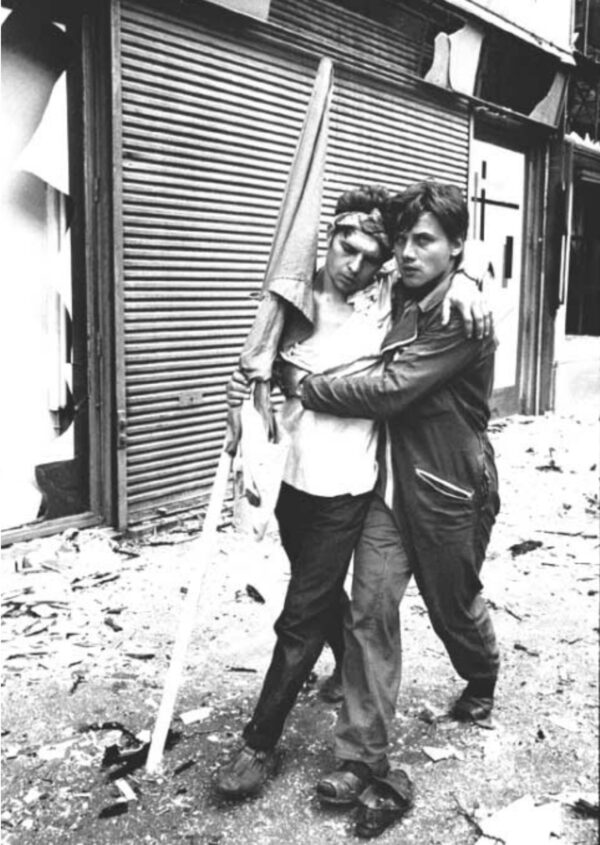 One year after the murder of the two Stern reporters, portfolio No. 19 “Volker Krämer: Encounters” appeared in the “Stern library of photography” series as a tribute to the photographer Volker Krämer. At the same time, the portfolio also commemorates the star journalist Gabriel Grüner. The Balkan expert Grüner, the photographer Krämer and their interpreter Senol Alit were shot on June 13, 1999 at the Dulje Pass in Kosovo.

Volker Krämer, who turned 56, was a reportage photographer. With his pictures he brought the readers of Stern to the people of other countries for three decades. Kramer was often in crisis areas as a photo reporter. He had already photographed Prague in 1968 and Iran in the Shah era. He had seen street battles in Haiti, famines in Sudan and the nomads of the Siberian Tuwa people. He’d been to Oman, China, Azerbaijan’s oil-smeared drilling stations, the forefront of the Eritrea war, and South Korea’s chip factories.