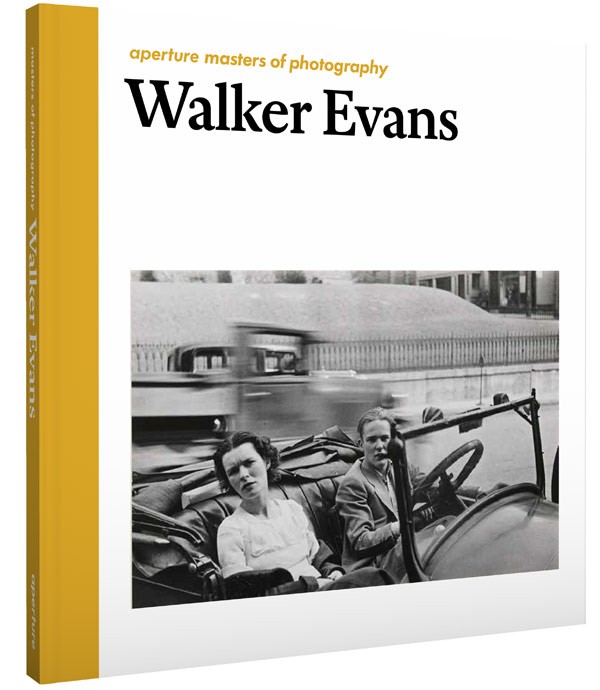 Walker Evans helped define documentary photography and is considered one of the most influential artists of the twentieth century. He captured the American experience from the late 1920s to the early 1970s with graceful articulation. From 1935 to 1937, he captured rural America during the Great Depression while working for the Farm Security Administration. Much of Evans’s work from that period focused on three sharecropping families in the South, culminating in the revolutionary book Let Us Now Praise Famous Men, with text by James Agee(1941). His enduring appreciation for inanimate objects and the vernacular as subject matter is evident in his photographs of shop windows, rural churches, billboards, architecture, and displaysof American culture as he saw it. Included in this publication is a new, insightful text byhistorian David Campany, presenting this definitive work to new audiences.