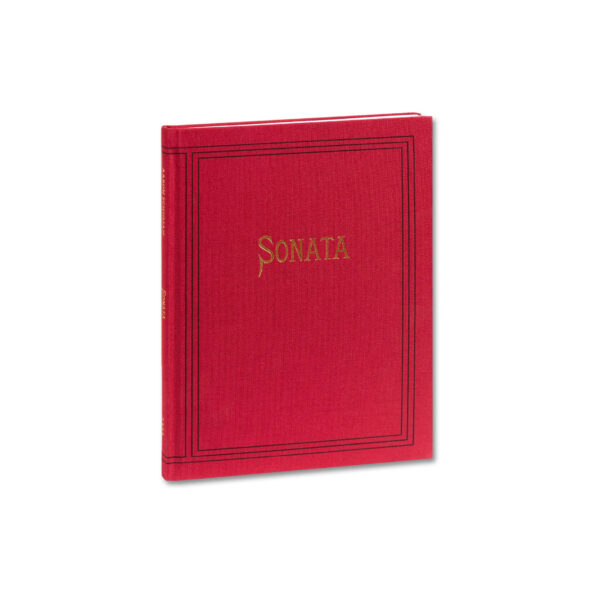 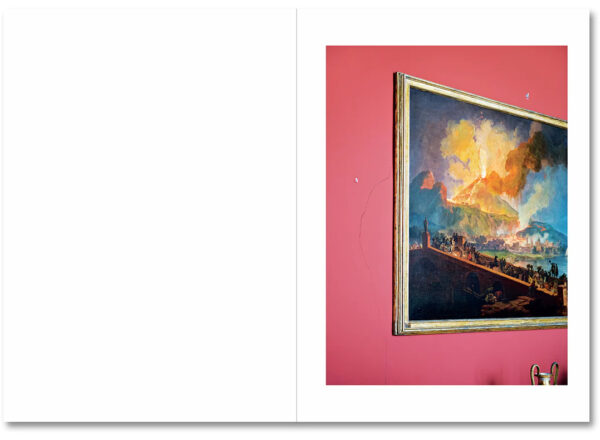 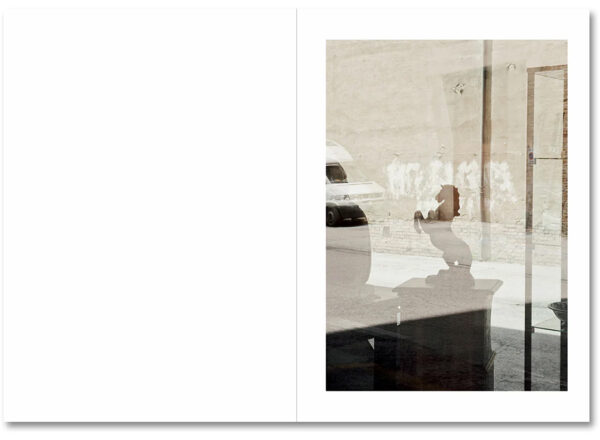 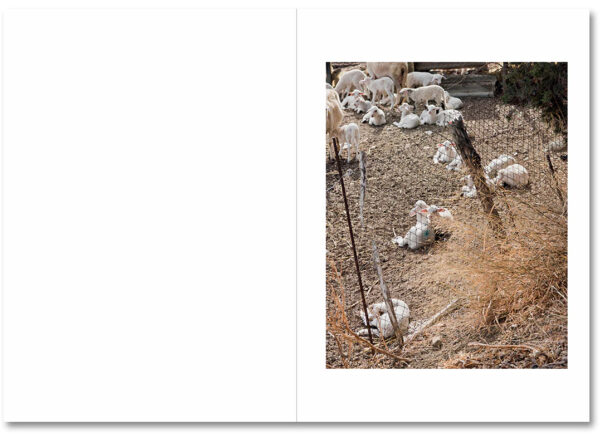 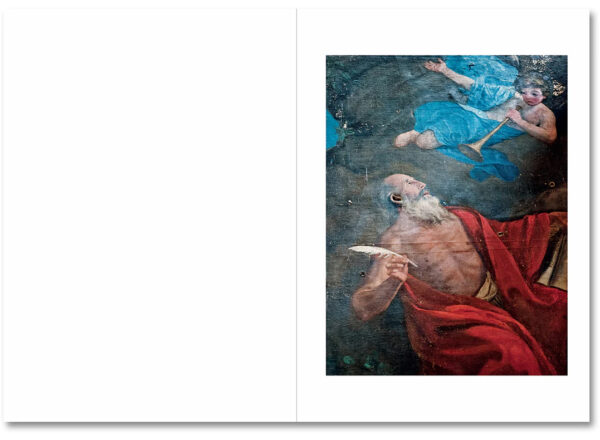 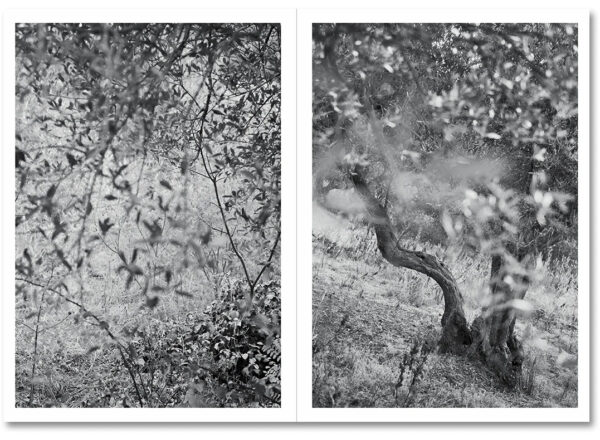 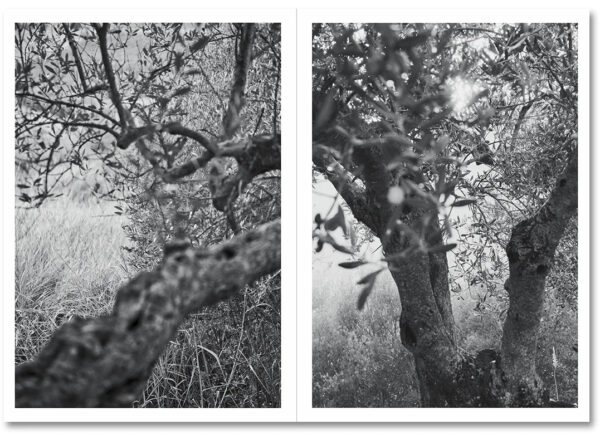 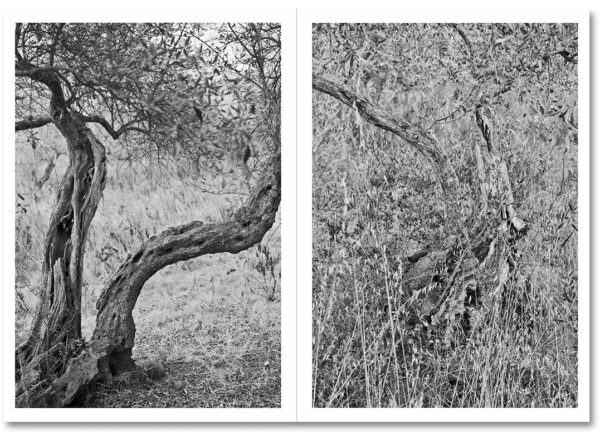 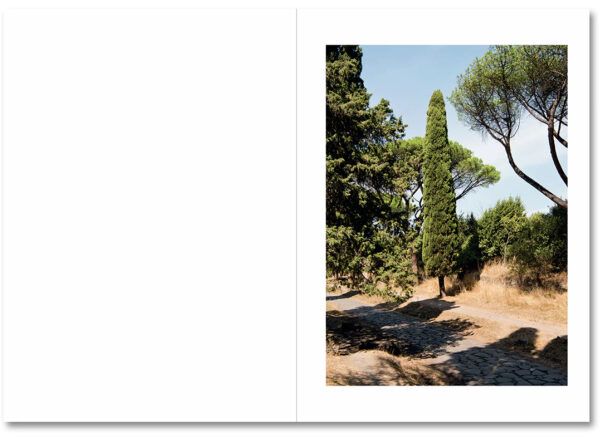 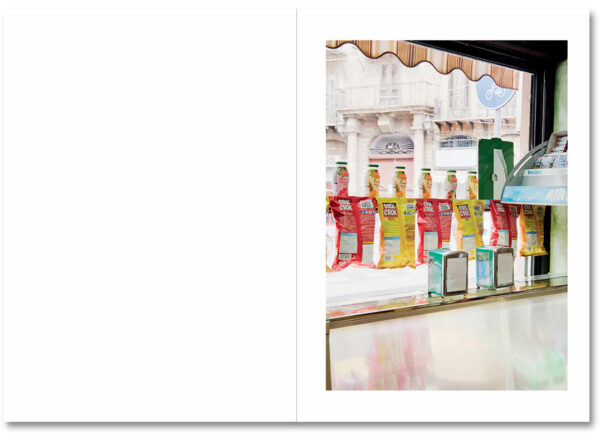 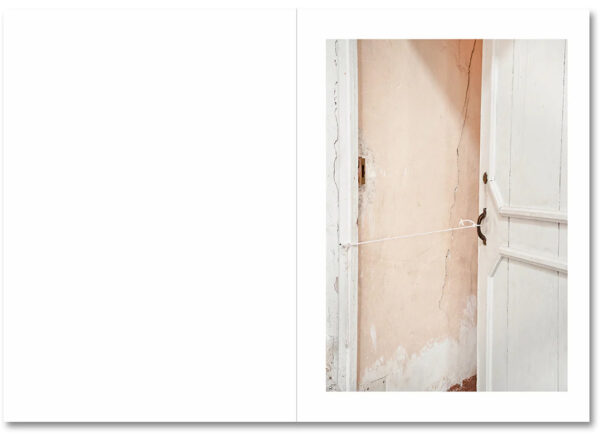 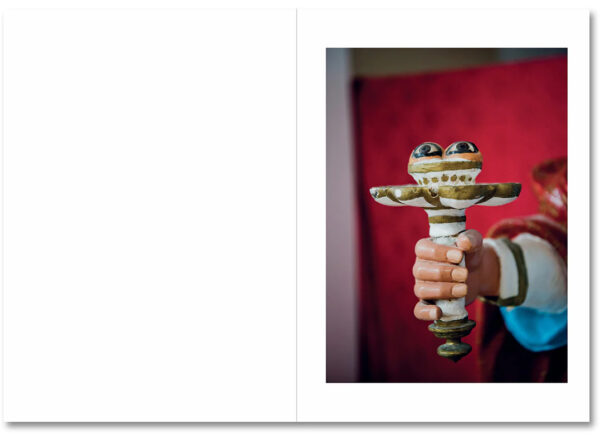 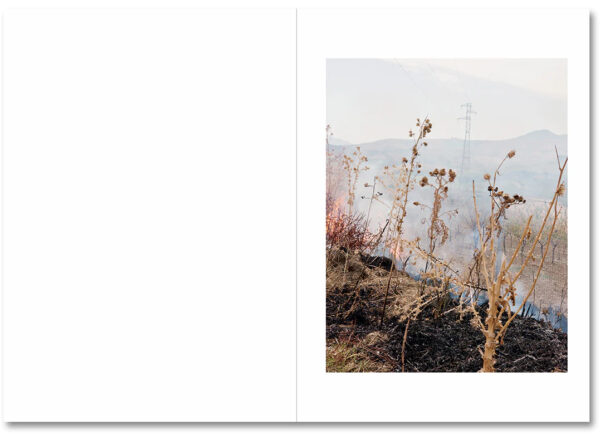 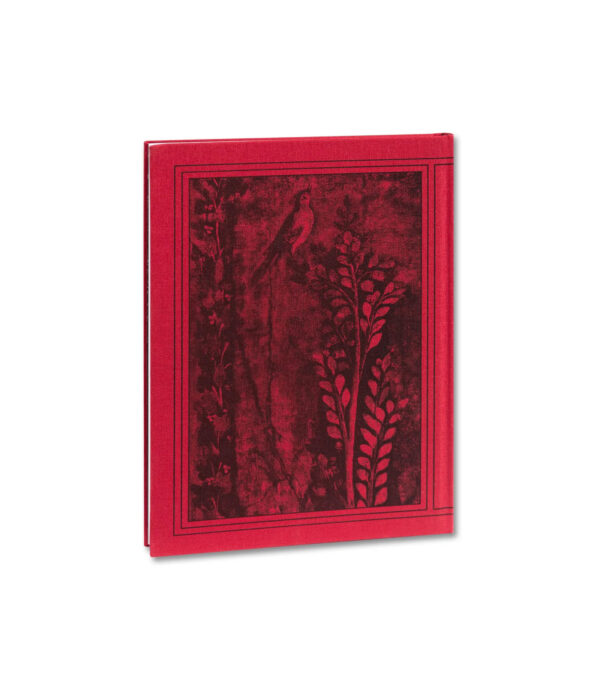 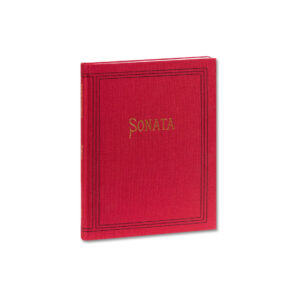 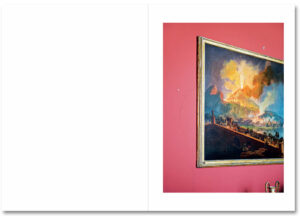 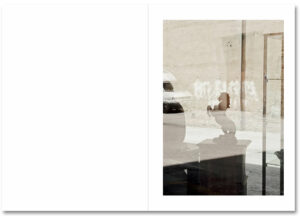 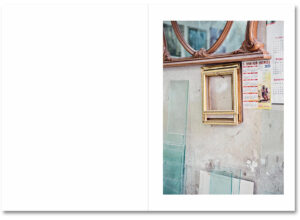 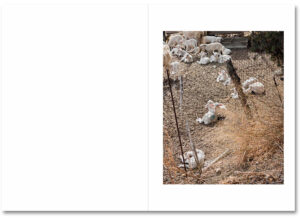 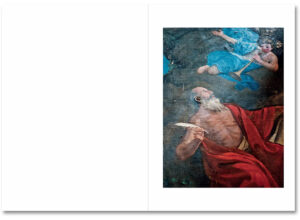 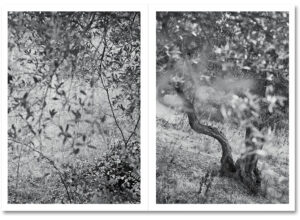 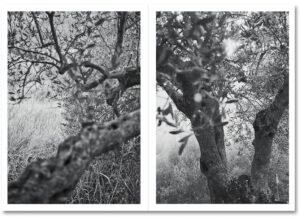 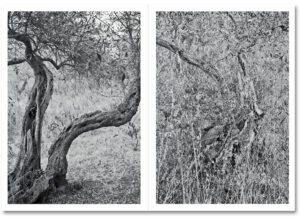 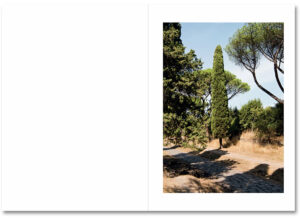 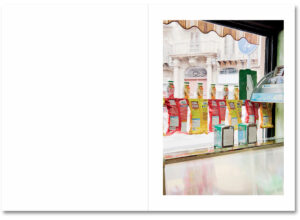 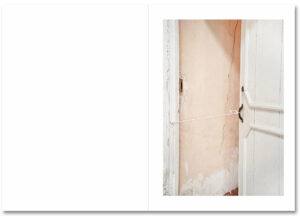 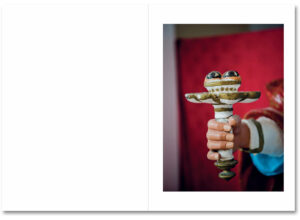 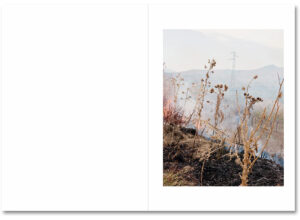 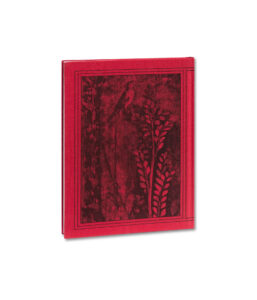 ‘Do you know the land where lemons trees bloom, Where oranges glow like gold in a dark leafy gloom…’ Johann Wolfgang von Goethe, 1796

SONATA is an extensive body of photographic work made by Aaron Schuman in Italy over the past four years. Rather than attempting to capture and convey an objective reality, these images are consciously filtered through the many ideas, fascinations, and fantasies associated with the country and what it has represented in the imaginations of those countless travellers who have visited it over the course of centuries. Drawing inspiration from Johann Wolfgang von Goethe’s Italian Journey (1786–1788), Schuman pursues and studies what Goethe described as ‘sense-impressions’, reiterating many of the introspective questions that Goethe asked himself during his own travels through Italy: ‘In putting my powers of observation to the test, I have found a new interest in life…Can I learn to look at things with clear, fresh eyes? How much can I take in at a single glance? Can the grooves of old mental habits be effaced?’ The resulting images are curious, quizzical, and entrancingly atmospheric, conveying a foreigner’s sensitivity to details, quirks, and mysteries: cracks that spider across ancient statues and museum walls, paths that have been shaped and trodden over millennia, the piercing eyes and looming presence of saints and gods all around, accumulations of dust, bones, sunlight, and lucky pennies. Using the classical sonata form – three movements moving through exposition, development, and recapitulation — as a guide, Schuman invites us to explore an Italy as much of the mind as of the world: one soaked in the euphoria and terror, harmony and dissonance of its cultural and historical legacies, and yet constantly new, invigorating, and resonant in its sensorial and psychological suggestions.