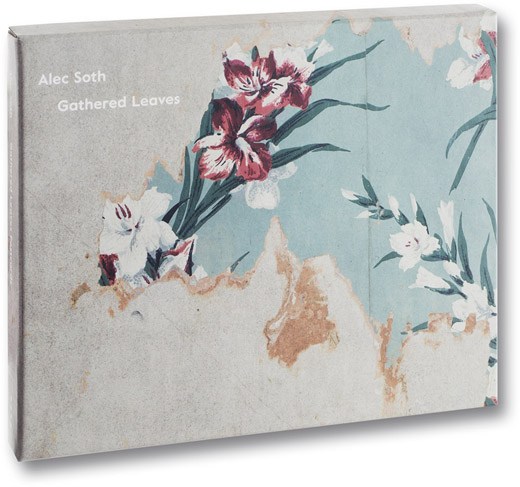 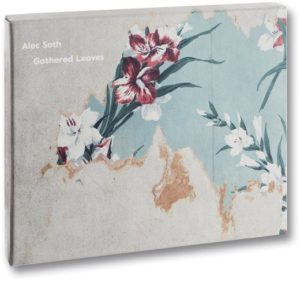 Gathered Leaves Postcards consists of a luxurious 4C printed box containing 28 postcards of seminal images from the four major bodies of work which Alec Soth has published as books since 2004, combined with a booklet containing illustrated text by Aaron Schuman and Kate Bush.

This MACK Postcards set accompanies a touring exhibition, the title of which comes from Walt Whitman’s poem Song of Myself [1855] and references both the pages of his books gathered for consideration and the notion that his work is also a story about Soth himself.
Alec Soth’s meteoric rise to international acclaim began with his first book, Sleeping by the Mississippi, published in 2004. The book has sold through numerous print runs and has long been out-of-print. It embodies not only a moment in which a new and original voice emerged with an unusual ability to transpose subtle and highly personal stories of local American life, but also marked a significant early event in the photo-book publishing boom we are currently experiencing.

The success of his two subsequent volumes, Niagara[2006] and Broken Manual [2010], combined with the hugely influential exploration of self-publishing under his Little Brown Mushroom imprint, have all reinforced Soth’s position as a master of the book form. The recent success of Songbook [2015] has seen a return to the mainstream of book publishing