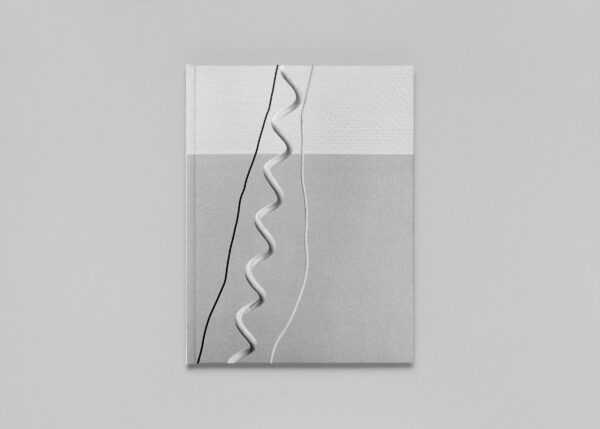 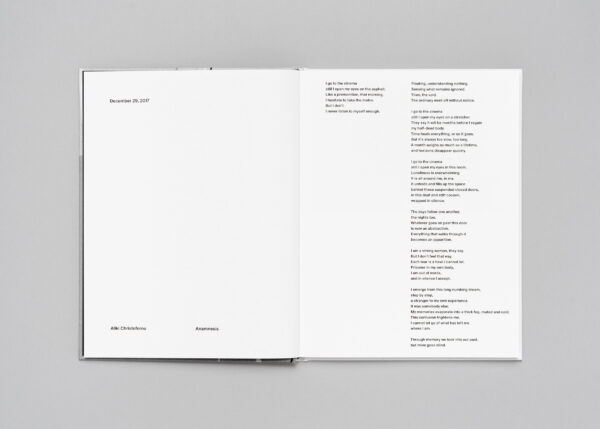 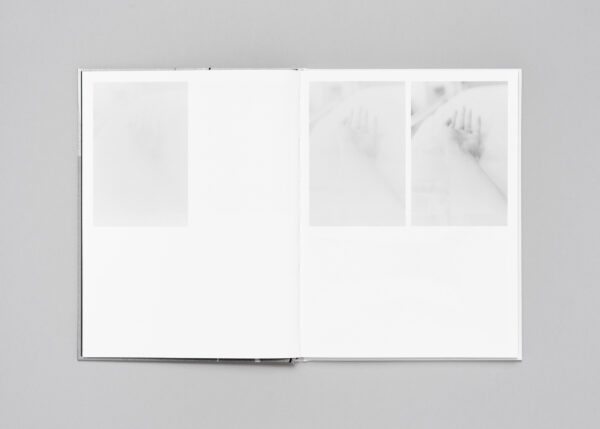 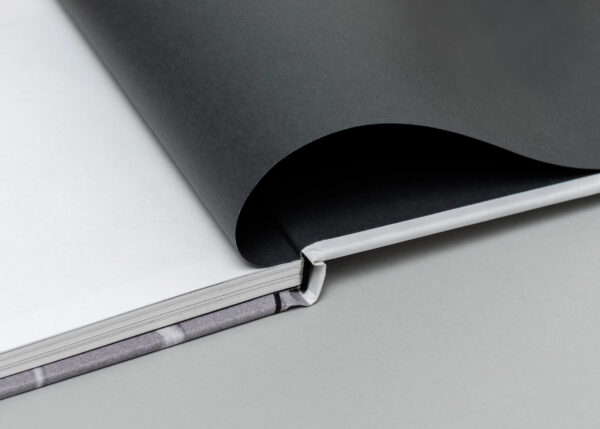 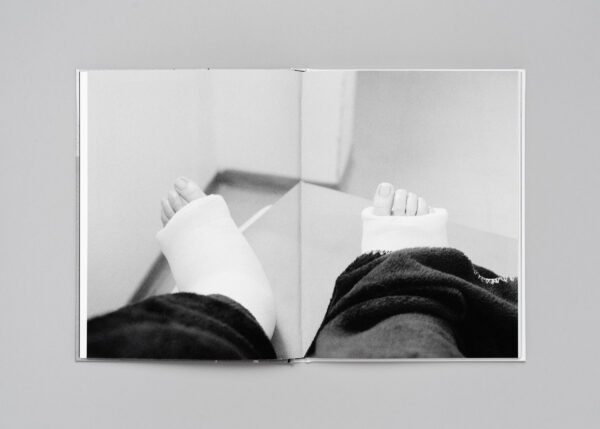 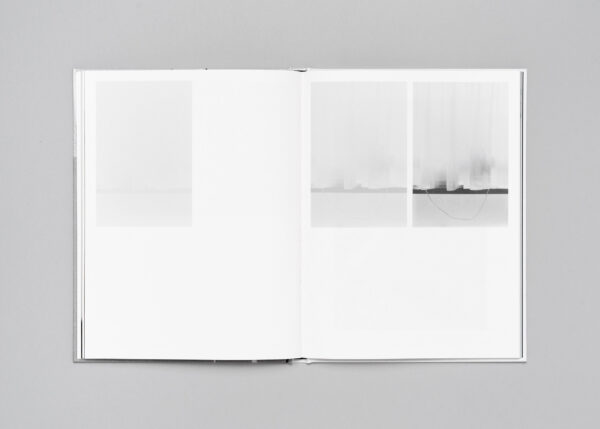 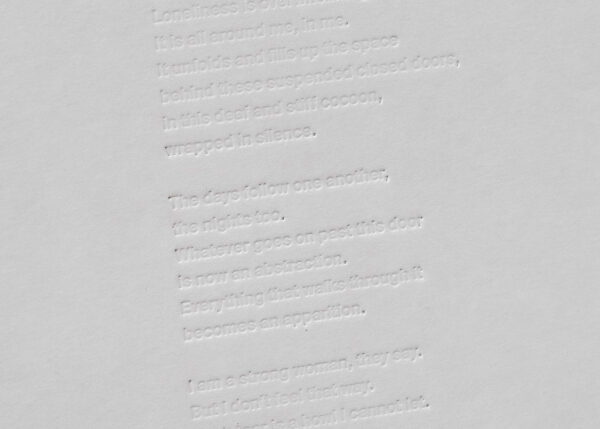 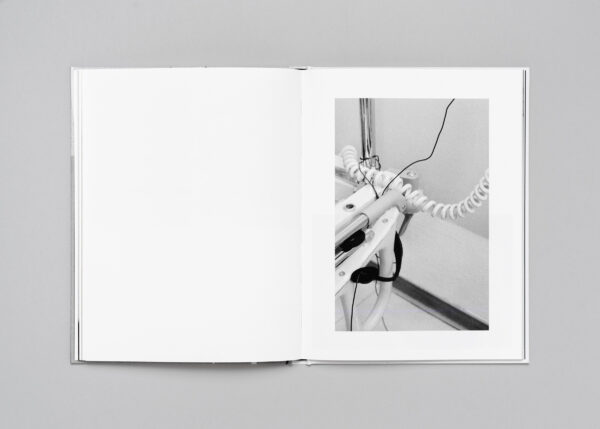 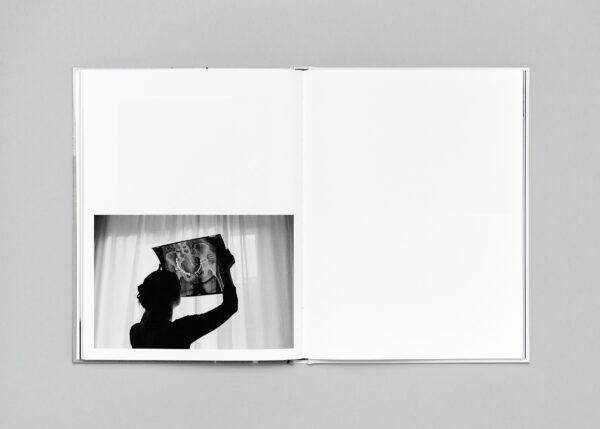 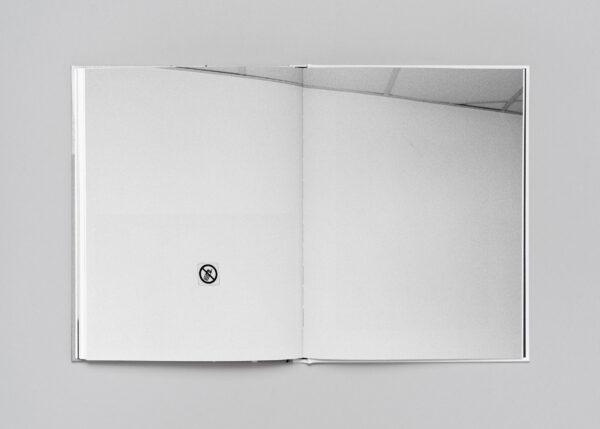 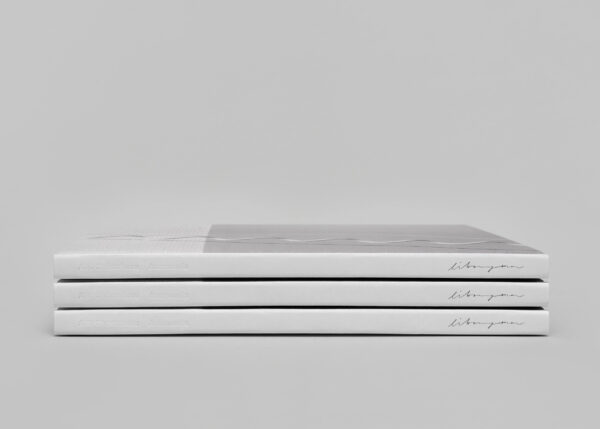 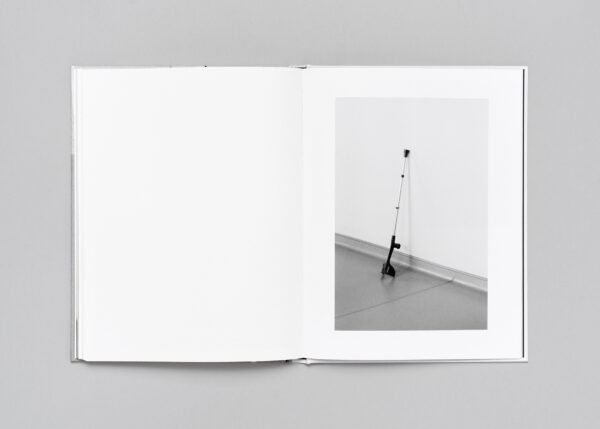 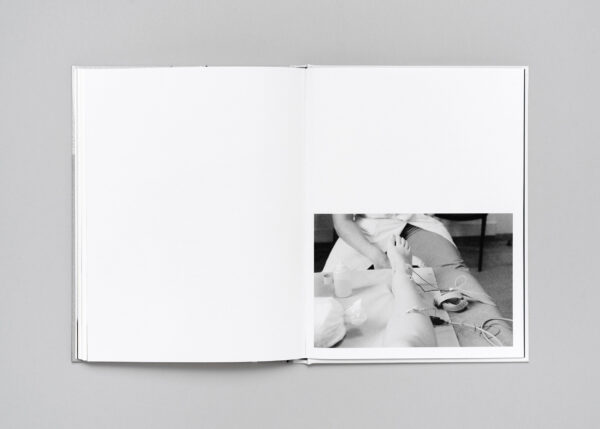 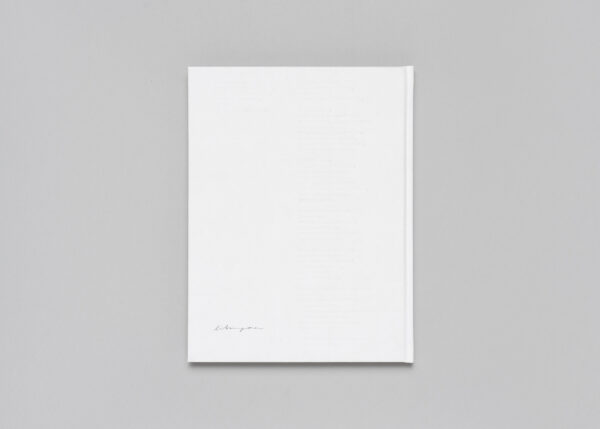 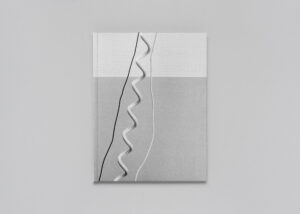 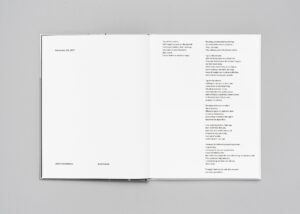 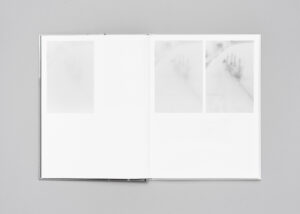 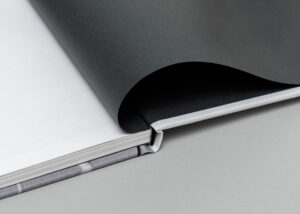 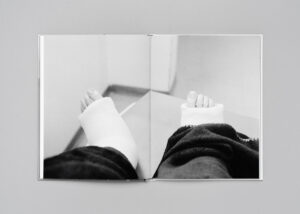 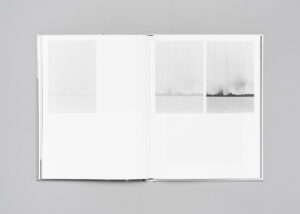 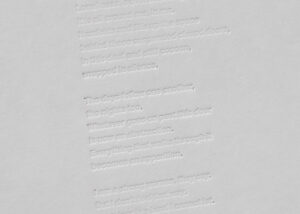 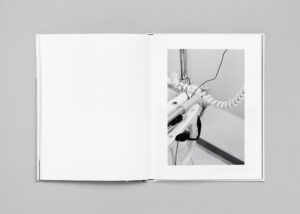 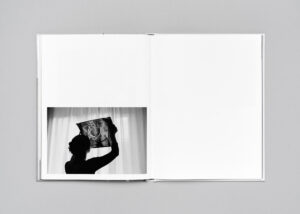 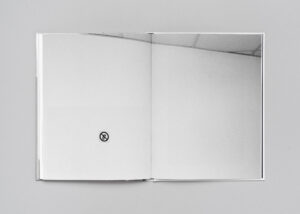 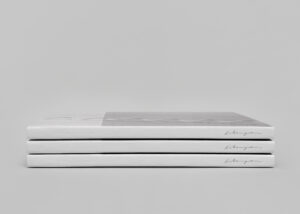 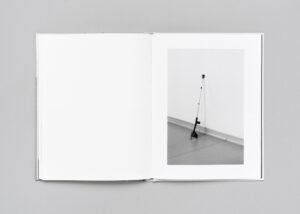 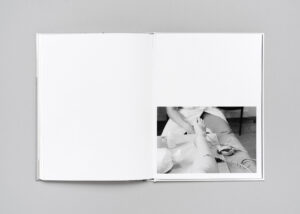 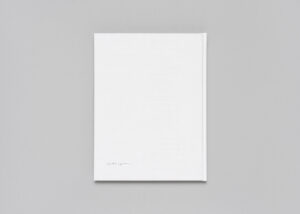 On December 29th, 2017 Aliki Christoforou (b. 1992, Greek/Belgian) was the victim of a severe traffic accident that immobilised her in hospital for a prolonged time. Anamnesis was born from a series of black and white photos taken during this extensive hospitalisation: “When I developed the rolls of film, I had to my surprise no recollection of many of the moments that appeared in the images. They were greatly distant and obscure to me; completely eclipsed from my memory. This finding was terrifying. What was the origin of these blackouts? My head trauma or the medication? The interminable days spent in the hospital?

Much is said about the indicial value of photography, of the famous ‘ça-a-été’ of Barthes. What was revealed to me through these photographs had indeed taken place, yet it did not correspond with my perception of reality. In order to unveil in these images the recondite memories of that uncertain period, as they existed to me in a veiled, opaque and mysterious cloud, the prints have been manipulated in the darkroom to reflect both the failures of my memory and the strange paradox I find myself in now: a strong feeling to neglect the incident and, at the same time, the need to remember.

Aristotle used two terms to speak of memory. On one hand there was the ‘mneme’ [μνήμη] for passive memory, that is the simple conservation of a perceived instant of one’s life, and on the other hand there was the ‘anamnesis’ [ἀνάμνησις] for active or reminiscent memory, that is the search for memories extracted from one’s previous lives. Hence, mneme is linked to the mind while anamnesis derives from the soul. Anamnesis interrogates memory from oblivion.”
Aliki Christoforou