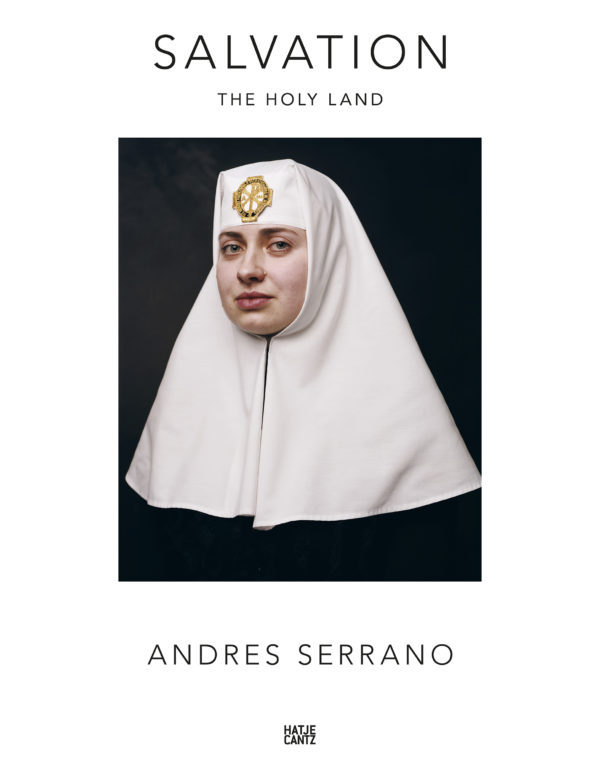 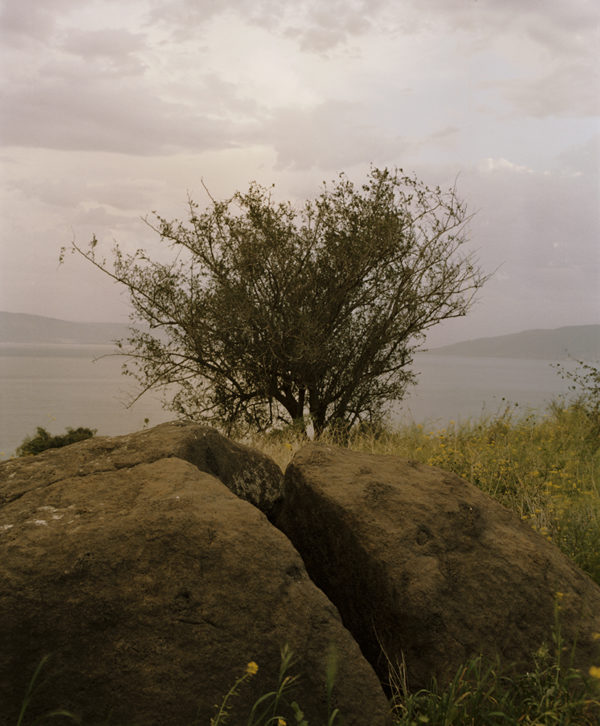 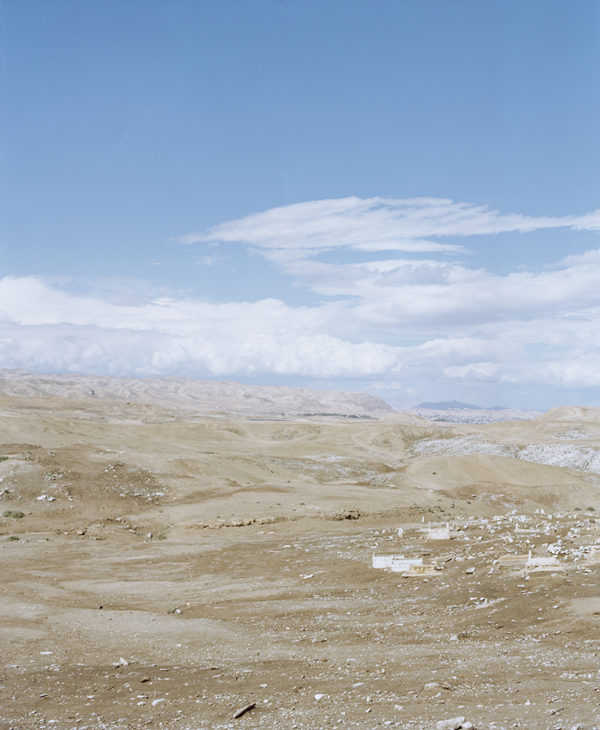 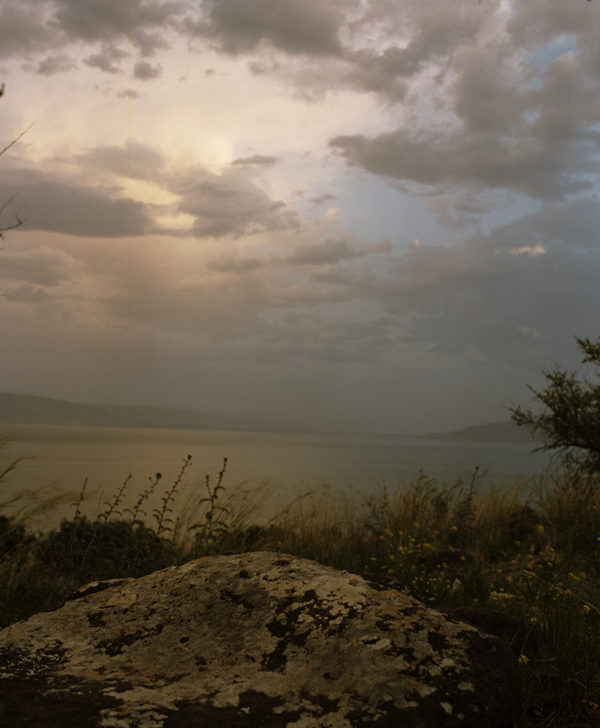 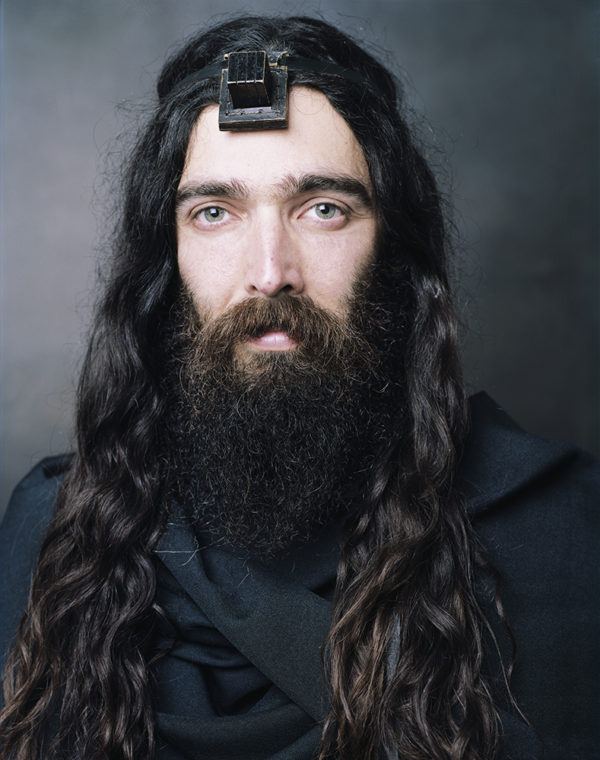 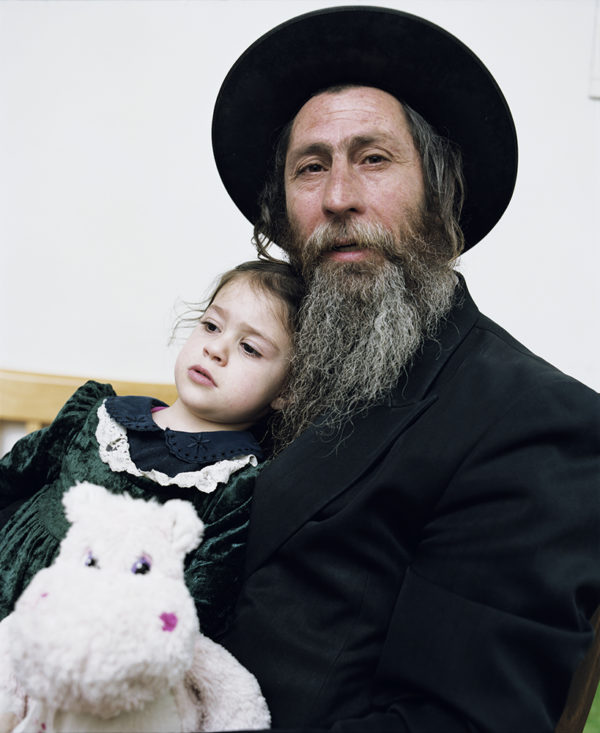 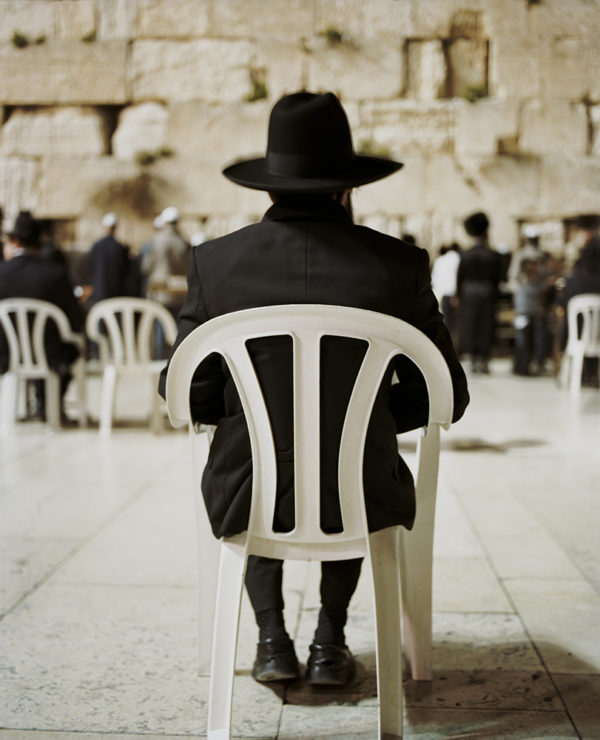 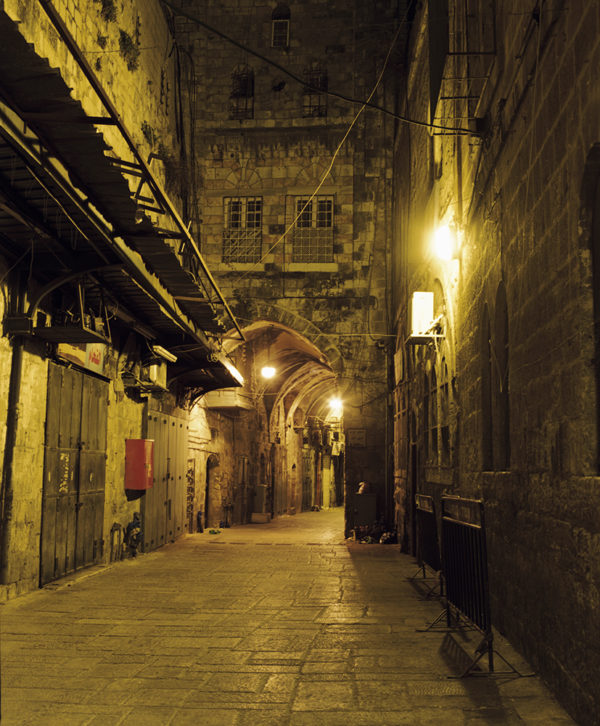 Andres Serrano (*1950 in New York), one of the most celebrated representatives of international contemporary photography and art, achieved major prominence for his work Piss Christ which to this day has not lost any of its unsettling impact. Religion, sexuality, and death are pervasive elements of his oeuvre. Raised as a Catholic in Williamsburg, Brooklyn, he became curious about the Hasidic community there from an early age. An invitation to Israel also expanded his artistic strategy: using a Mamiya RB67, he approached the subject of religious faith via the landscape and the people. He visited sacred sites, Bethlehem, Galilee, and the Dead Sea; came closer to people step by step, picture by picture, following them through their everyday lives and to celebrations, to ultimately depict the traces of the identity of an entire nation in their faces in intense studio photographs. Striking testimony captured on film shortly before the resurgence of the Middle East conflict.Exhibitions: Royal Museum of Fine Arts of Belgium, Brussels, 18.3.-21.8.2016; MEP, Paris, Fall 2016