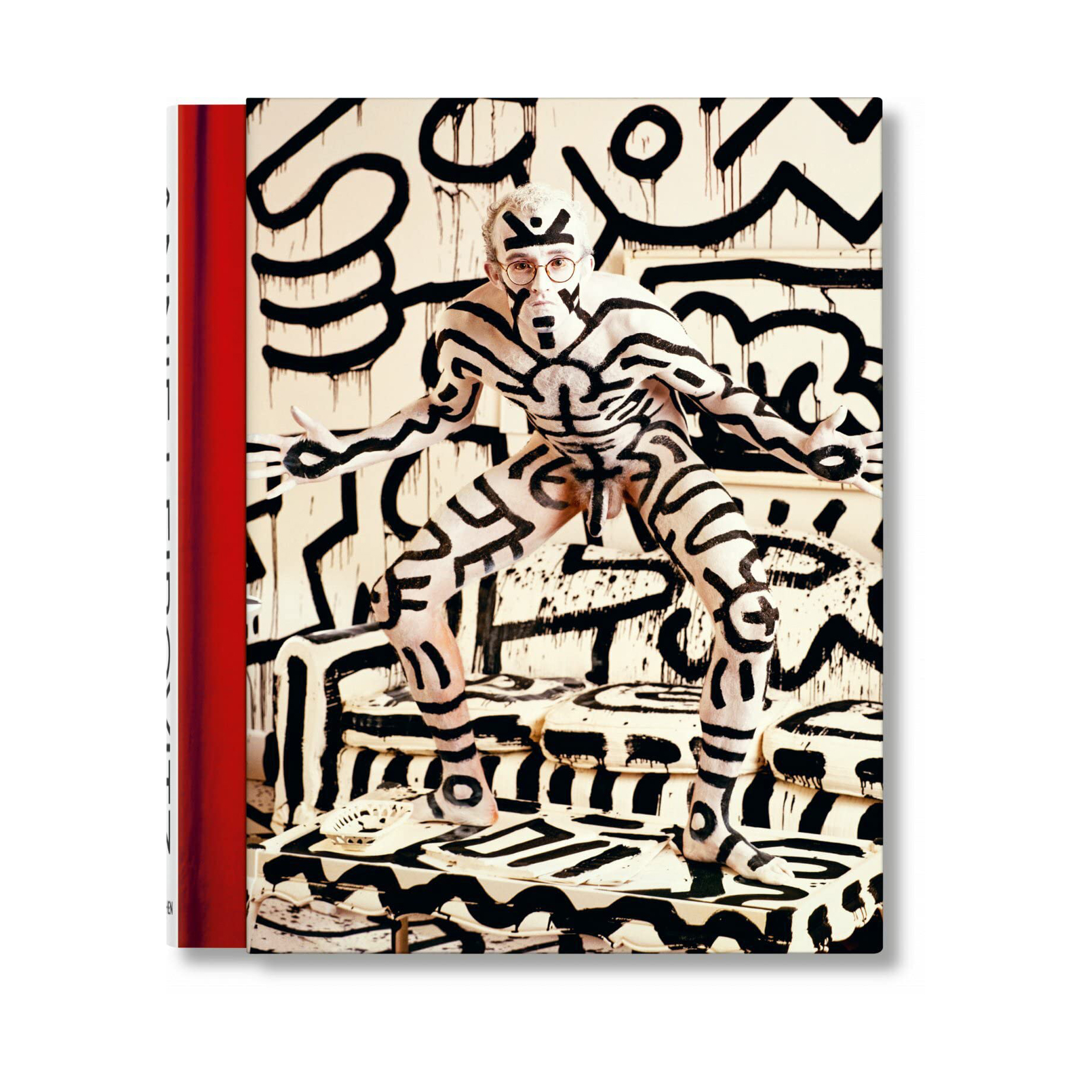 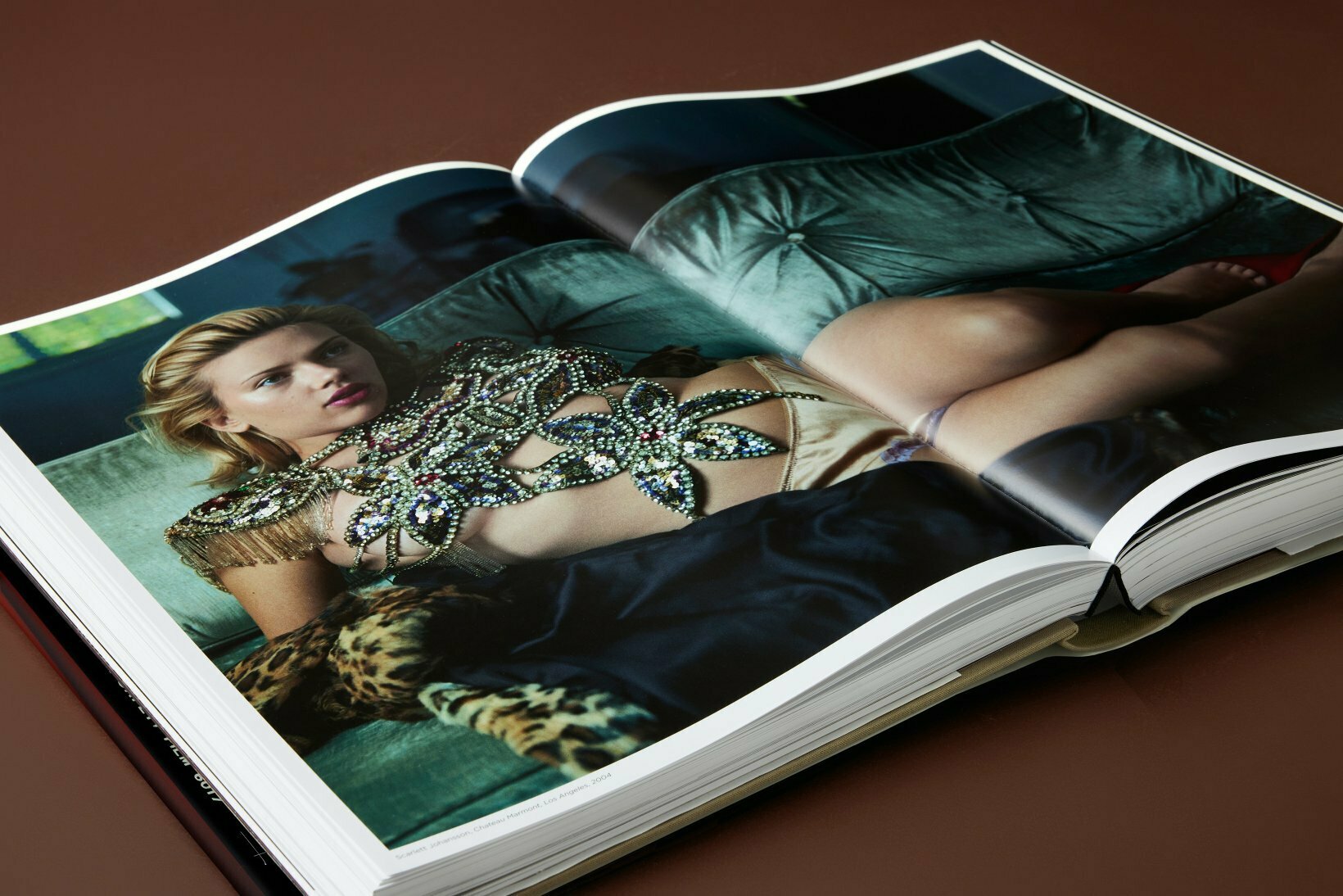 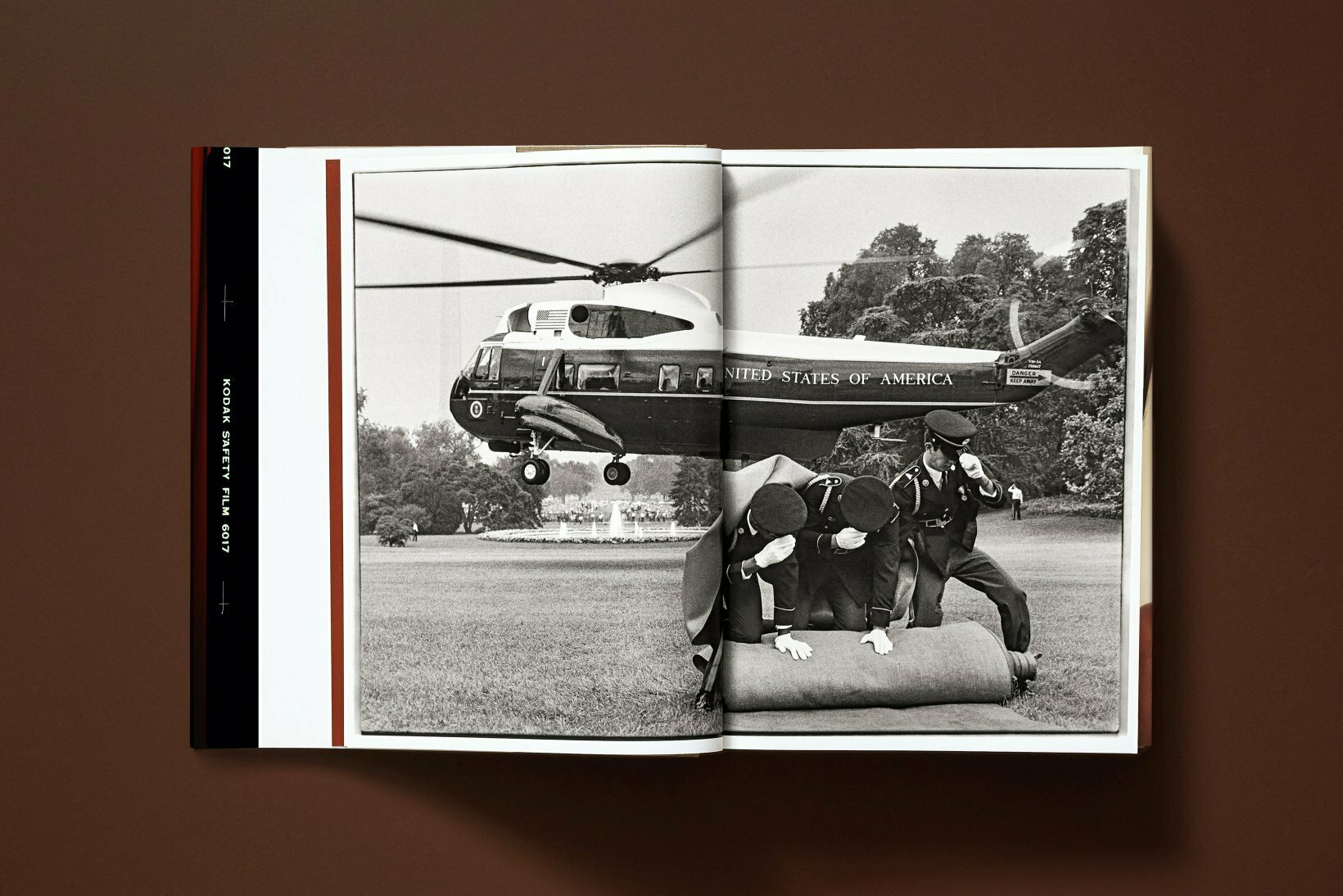 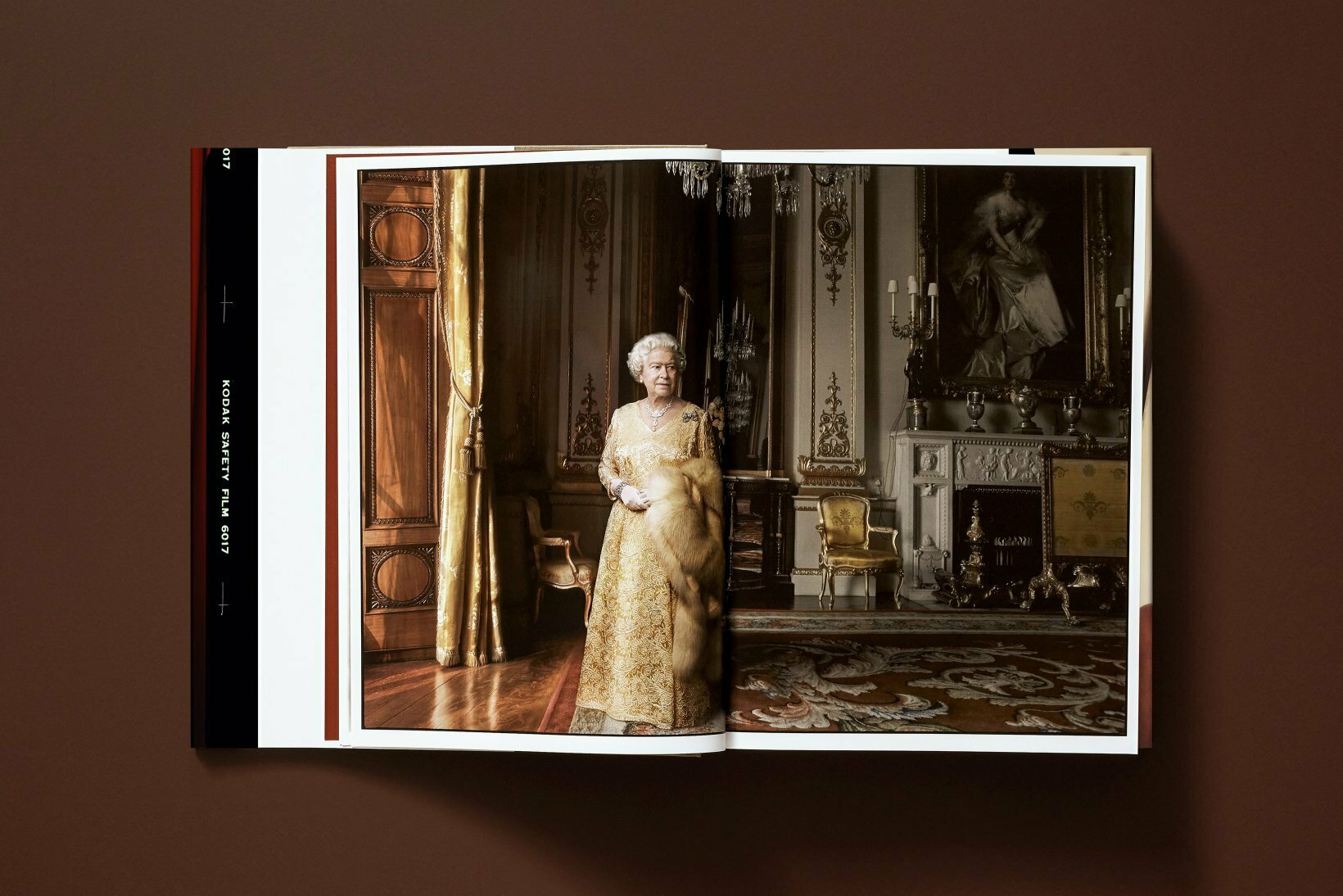 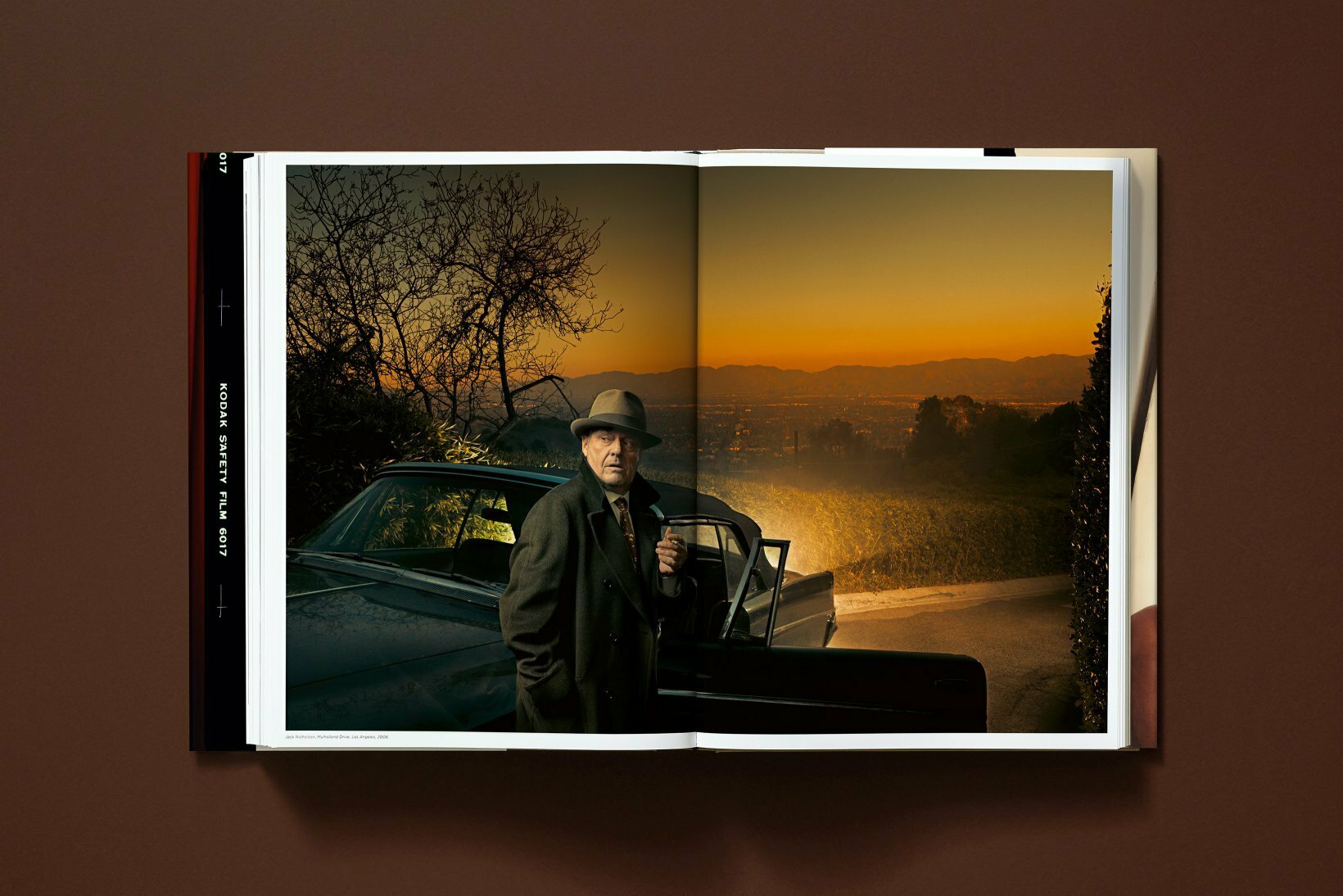 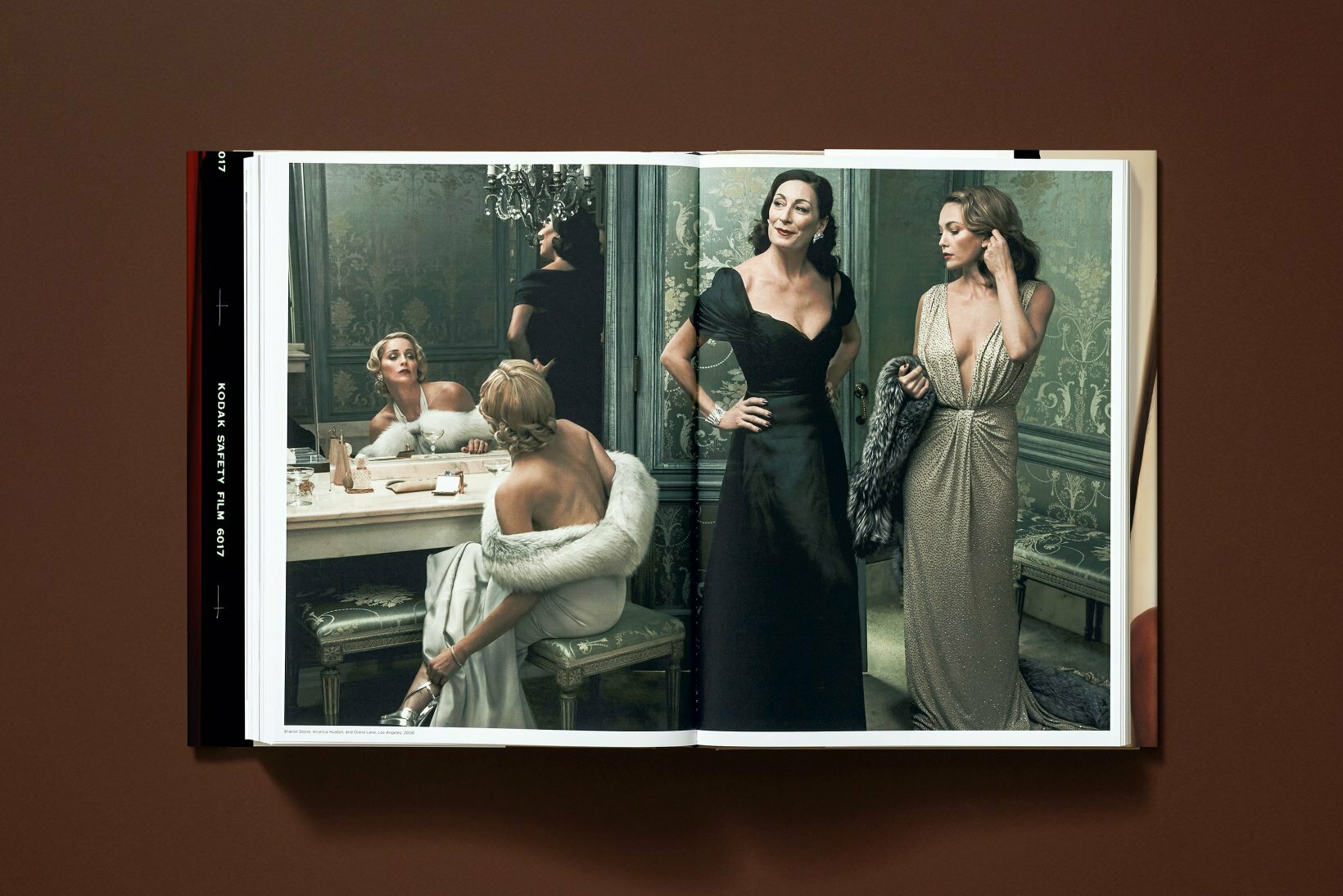 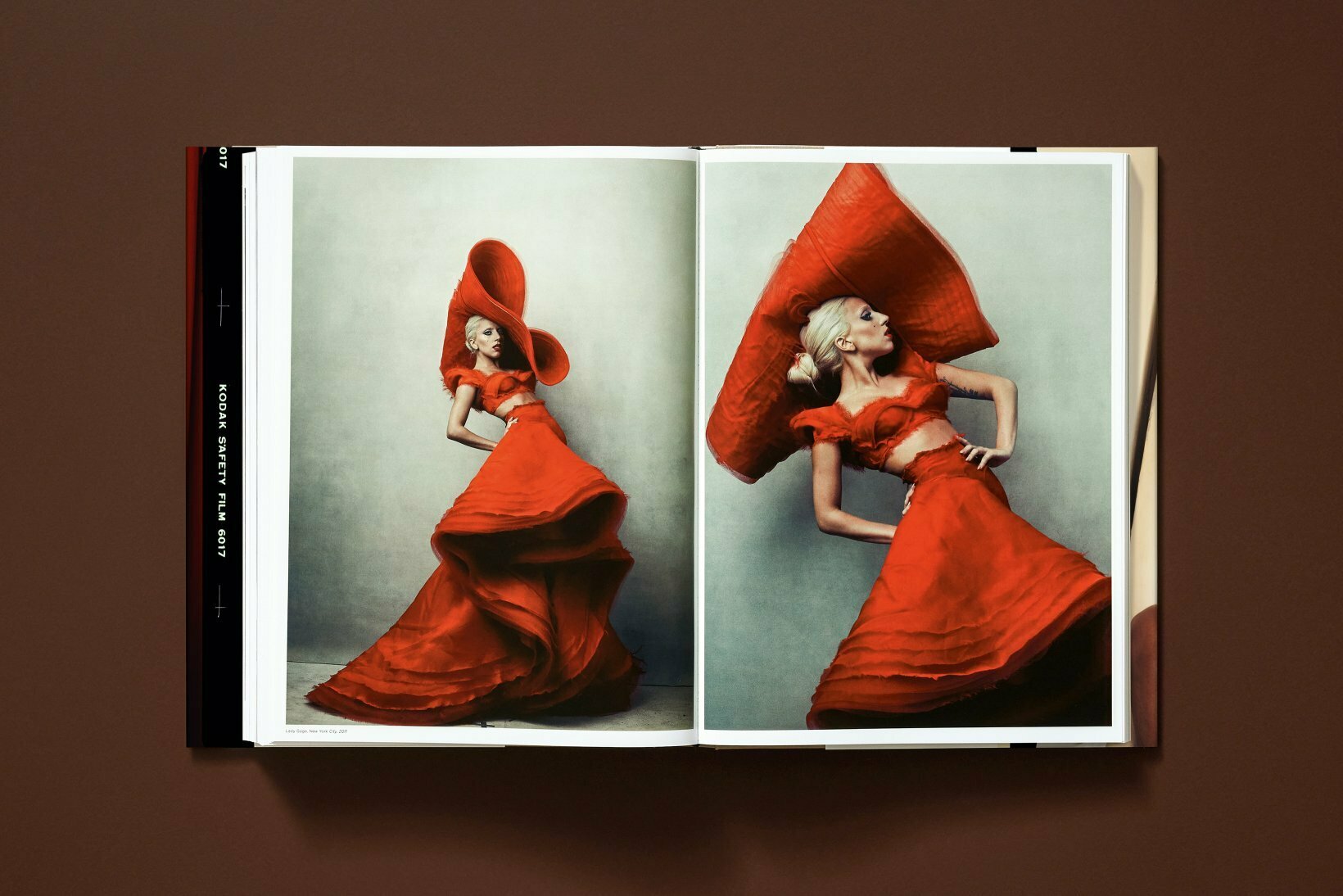 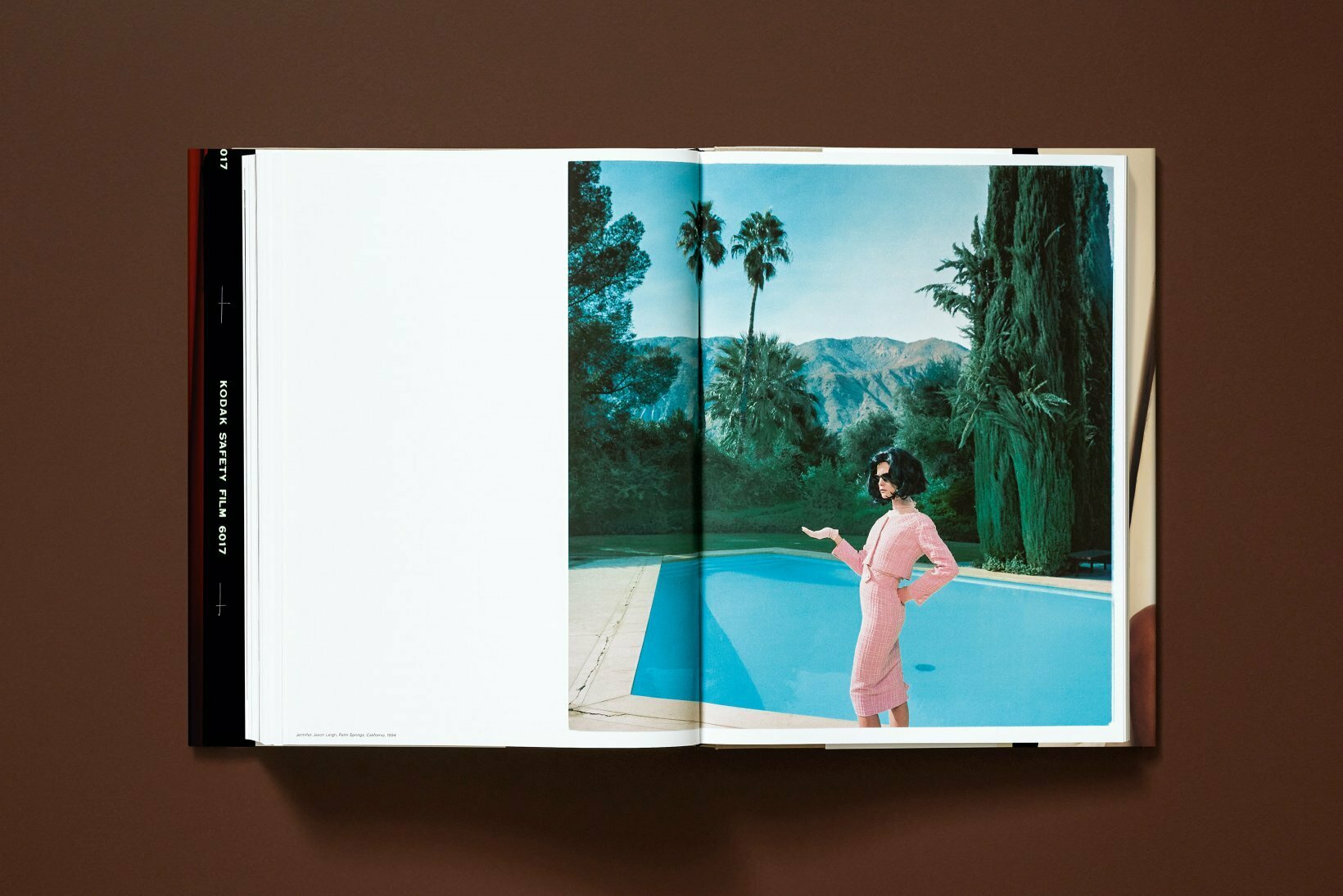 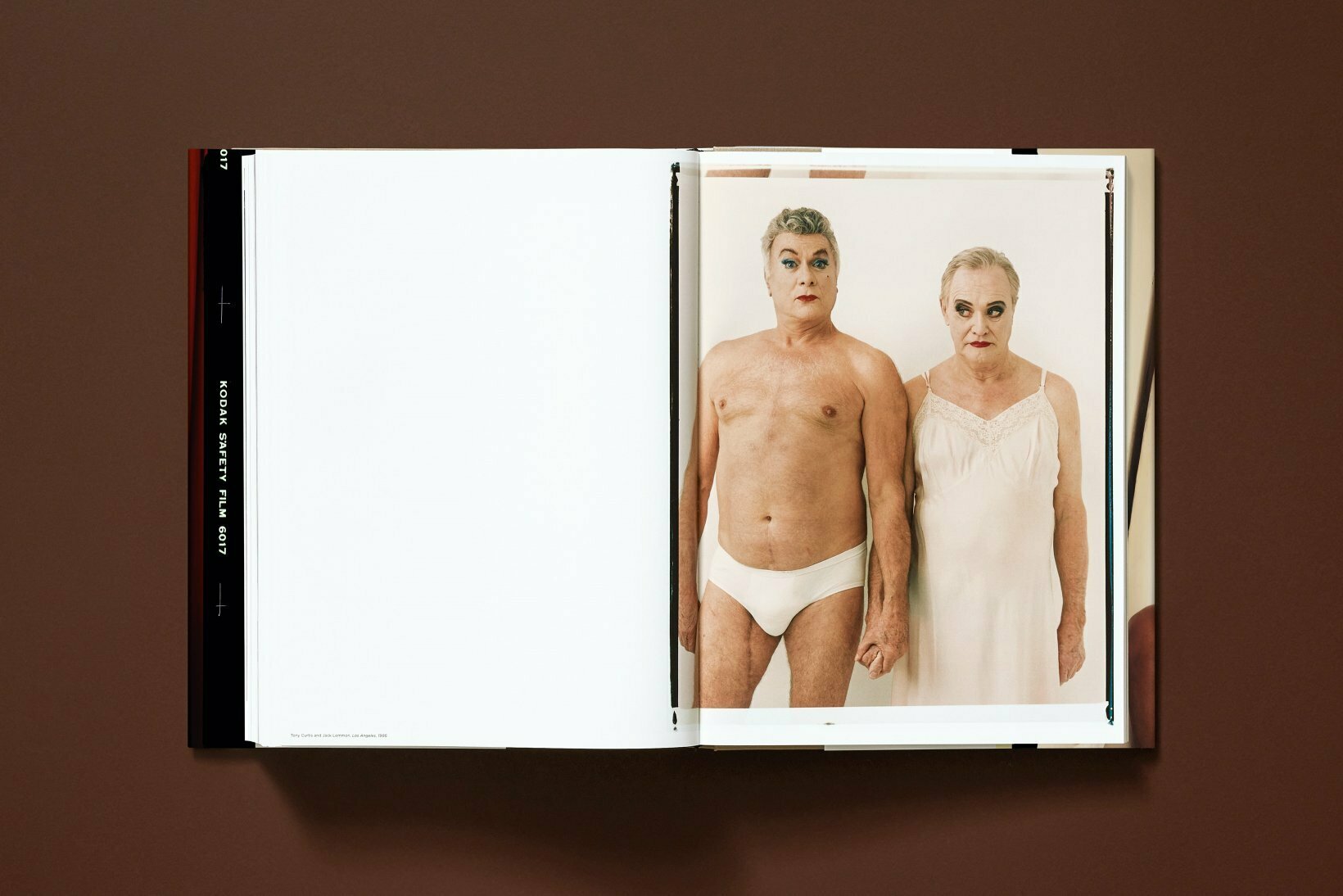 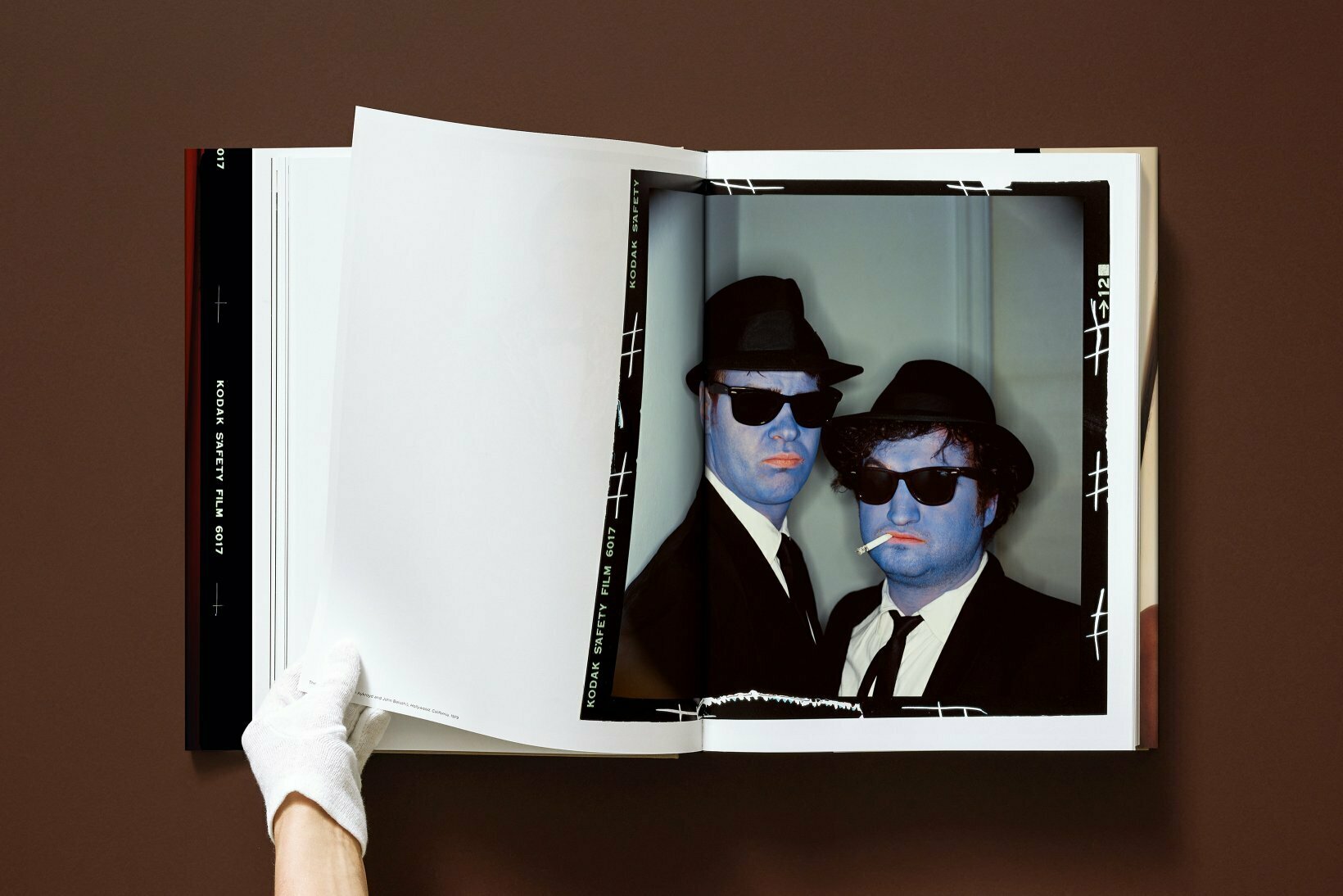 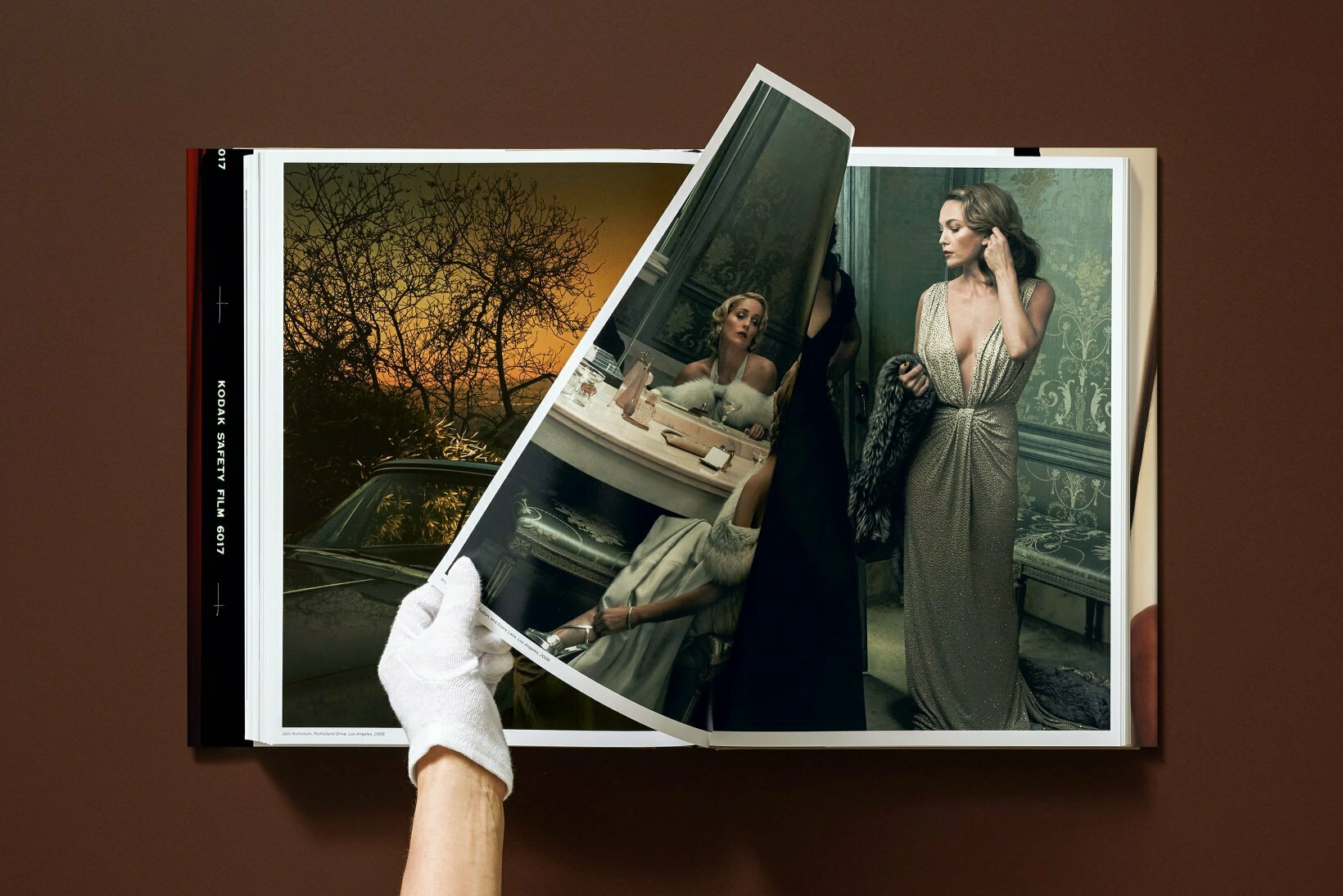 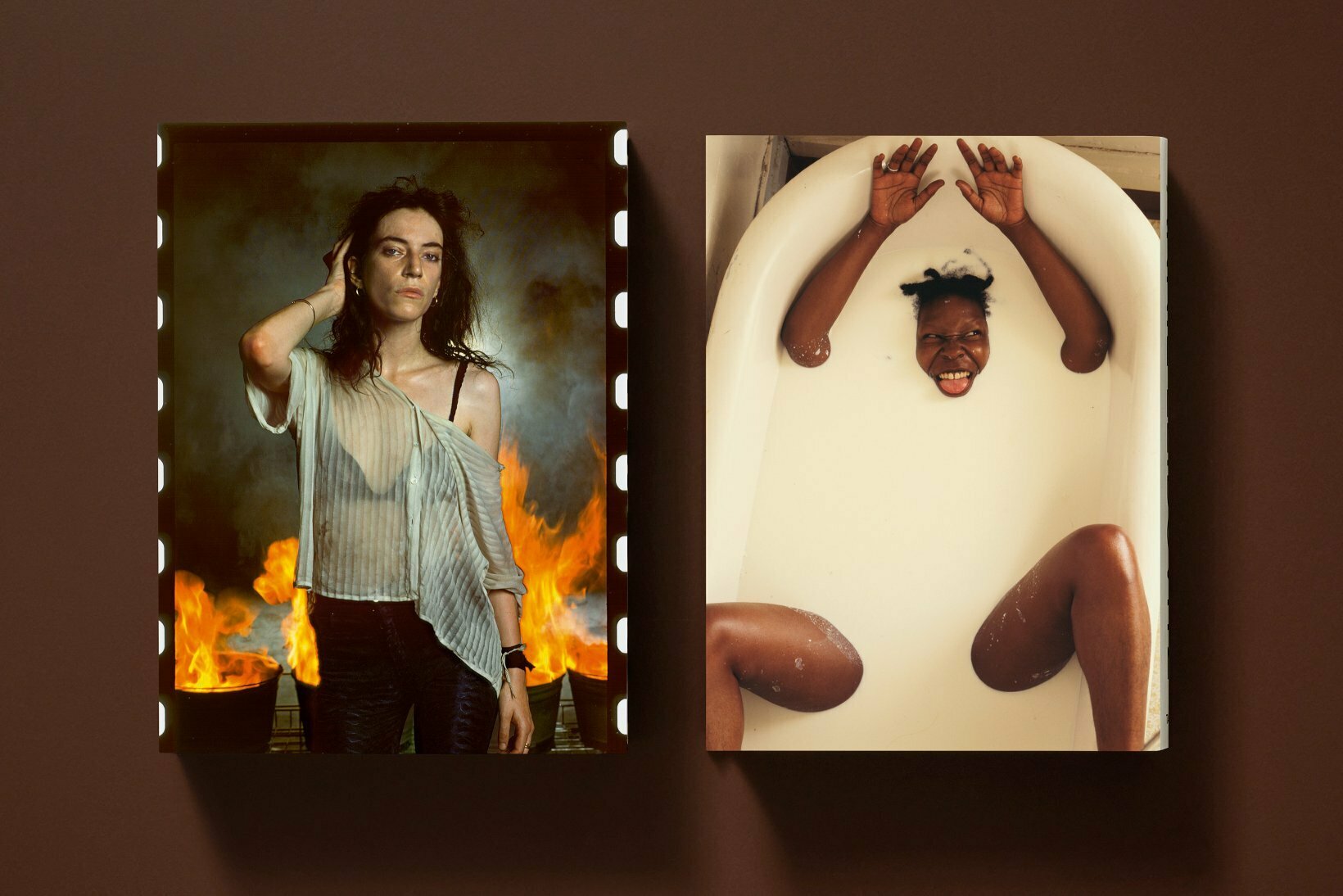 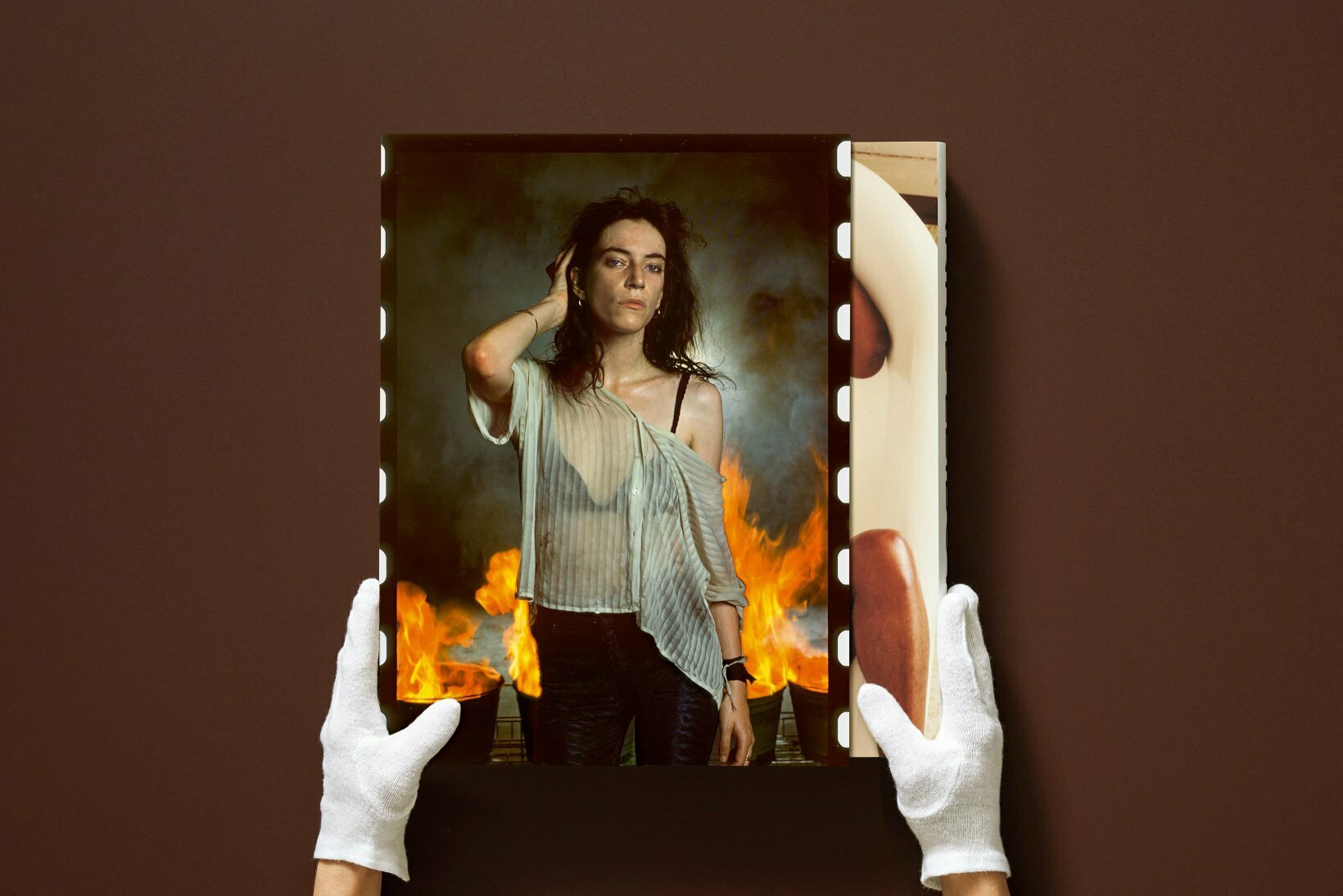 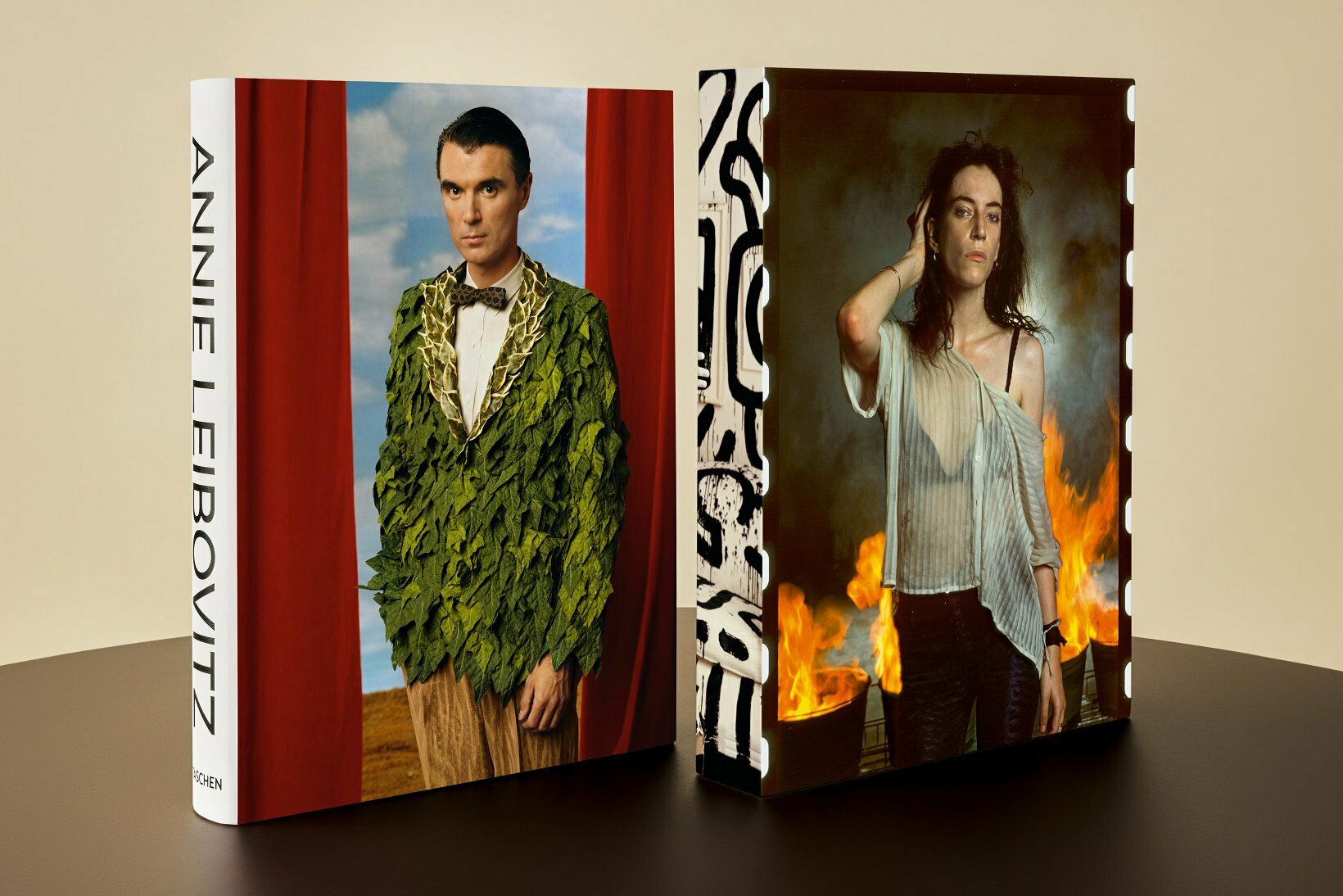 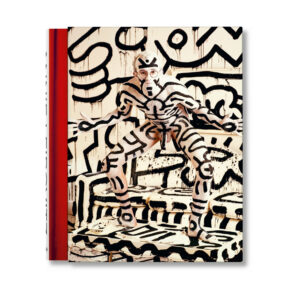 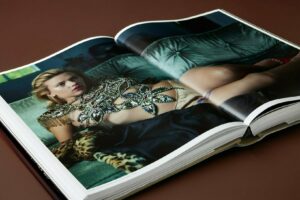 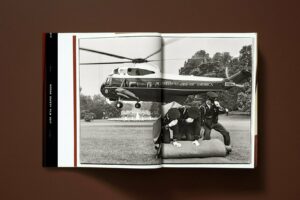 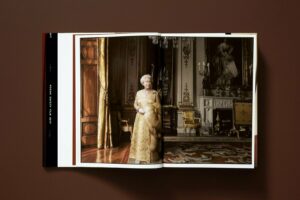 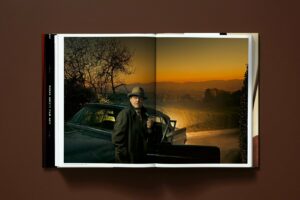 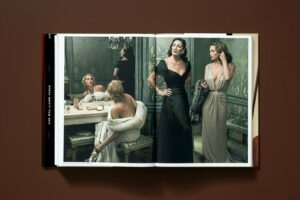 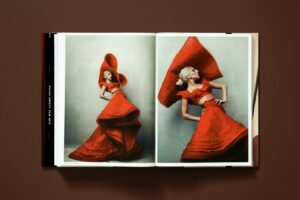 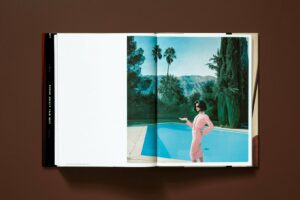 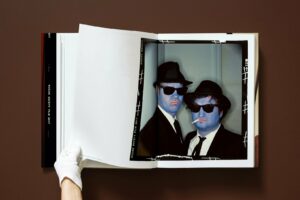 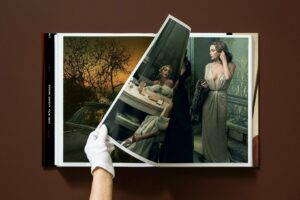 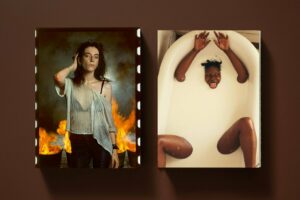 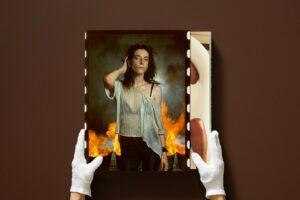 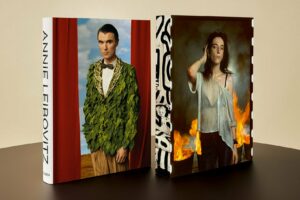 When Benedikt Taschen asked the most important portrait photographer working today, Annie Leibovitz, to collect her pictures in a SUMO-sized book, she was intrigued by the challenge. The project took several years to develop and when it was finally published in 2014, it weighed in at 26 kg (57 pounds).

This incredible collection is now available in an accessible XXL book format.

Leibovitz drew on more than 40 years of work, starting with the photojournalism she did for Rolling Stone magazine in the 1970s through the conceptual portraits she made for Vanity Fair and Vogue. She selected iconic images—such as John Lennon and Yoko Ono entwined in a last embrace—as well as portraits that had rarely, if ever, been seen before.

“What I had thought of initially as a simple process of imagining what looked good big, what photographs would work in a large format, became something else,” Leibovitz says. “The book is very personal, but the narrative is told through popular culture. It’s not arranged chronologically and it’s not a retrospective. It’s more like a roller coaster.”

Fans of Leibovitz and her many celebrated subjects can now enjoy that same roller coaster ride for themselves with this unlimited edition.

Annie Leibovitz is one of the most influential photographers of our time. She began working as a photojournalist for Rolling Stone in 1970 while she was still a student at the San Francisco Art Institute. By 1983, when she left Rolling Stone for the revived Vanity Fair, she was already closely identified with the conceptual, theatrical style that is her hallmark. In subsequent decades, at Vanity Fair and Vogue and in independent projects, she has worked across many photographic genres and developed a large body of work—portraits of actors, directors, writers, musicians, athletes, and political and business figures, as well as fashion photographs—that expanded her collective portrait of contemporary life. She has published several books and has exhibited widely. She is a Commandeur in the French Ordre des Arts et des Lettres and has been designated a Living Legend by the U.S. Library of Congress.