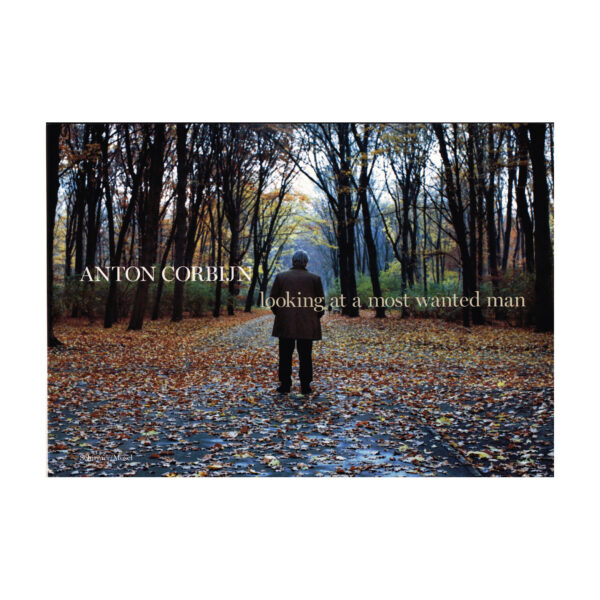 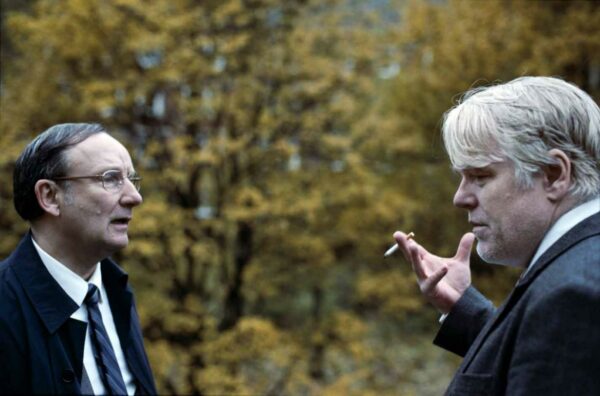 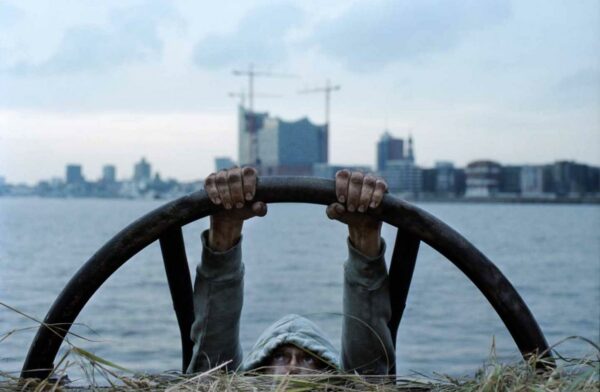 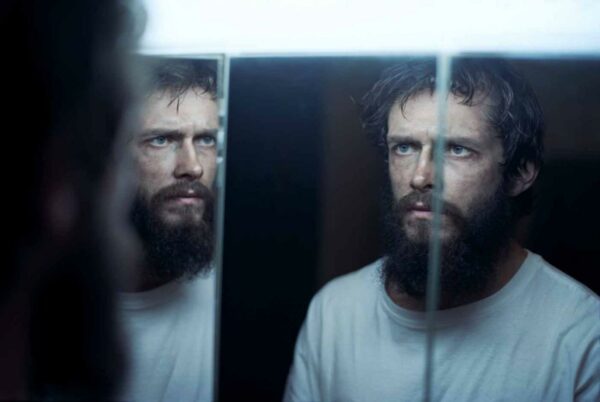 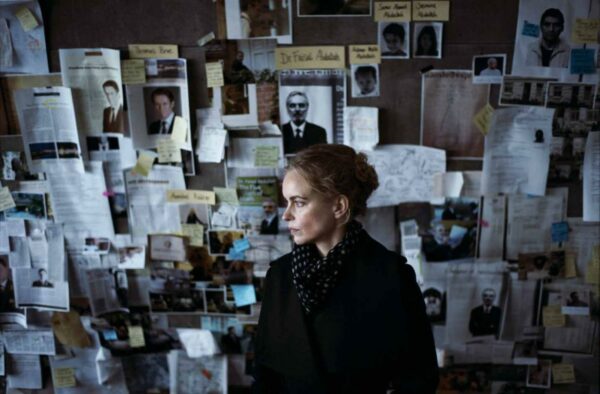 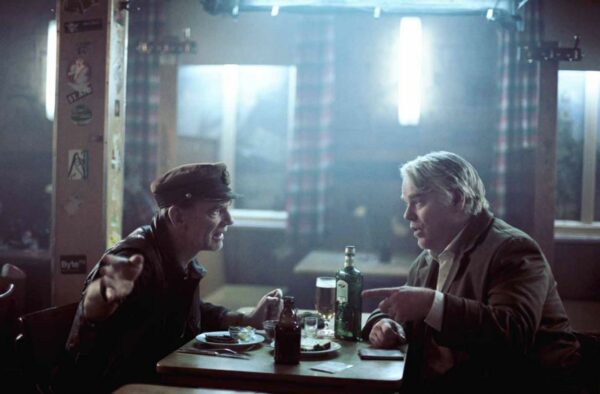 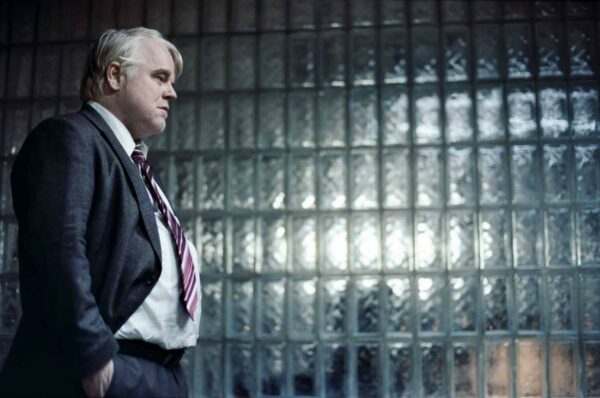 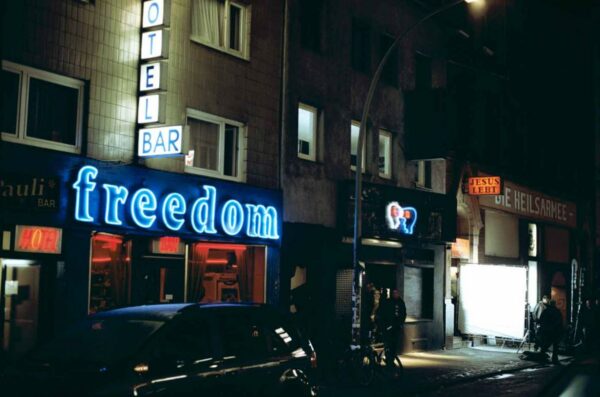 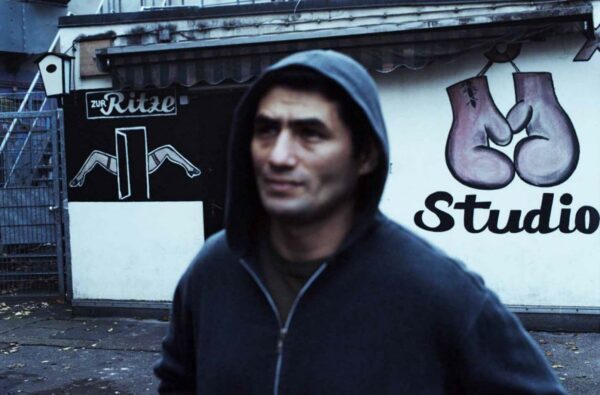 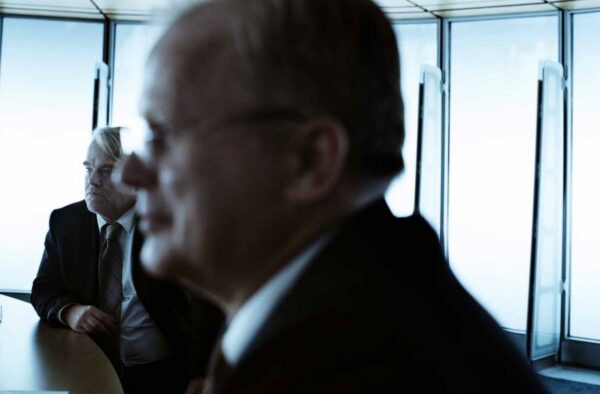 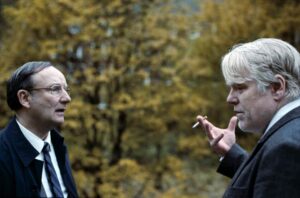 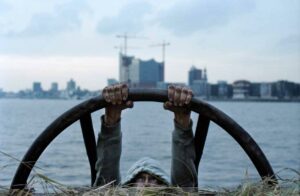 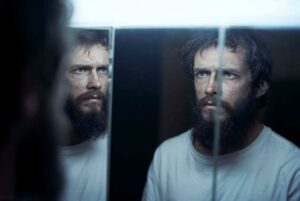 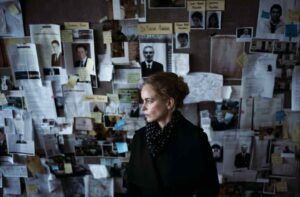 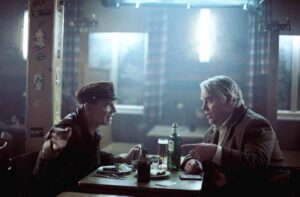 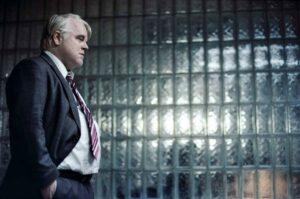 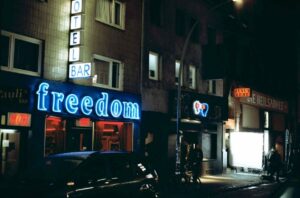 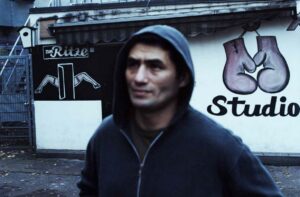 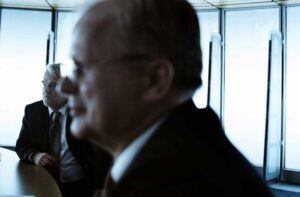 Anton Corbijn – Looking at a Most Wanted Man

Anton Corbijn’s new film A Most Wanted Man, a modern-day espionage thriller based on a spy novel by John le Carre, takes a look at the “war on terror,” which plays a decisive and increasingly grim role in the aftermath of September 11th. Set in Hamburg, it stars Oscar winner Philip Seymour Hoffman, Rachel McAdams, Willem Dafoe, Robin Wright, and Nina Hoss.

As was the case in his first two cinematic endeavors (Control and The American), Anton Corbijn has again combined his own documentary photographs of the shooting and comments into a superlative film and photo book in which “fact and fiction” are shown to full advantage against the backdrop of Hamburg’s cityscape.