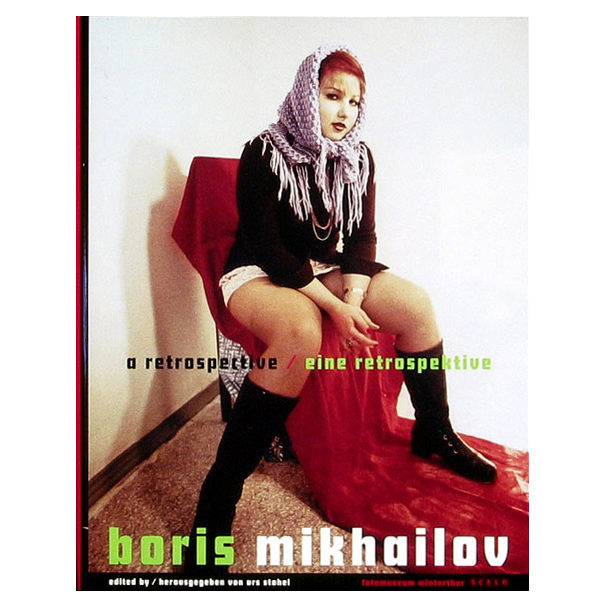 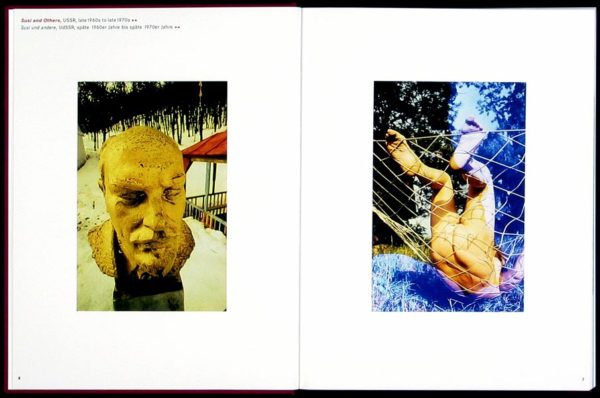 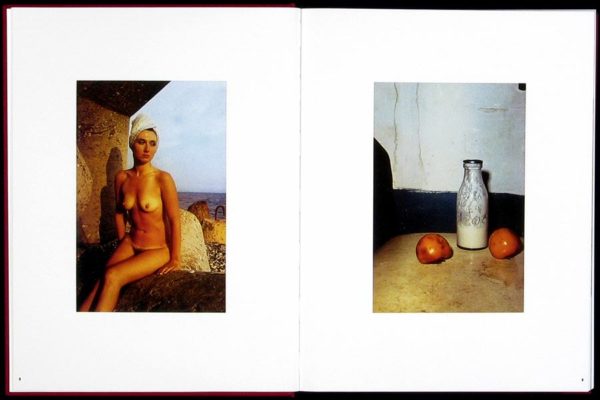 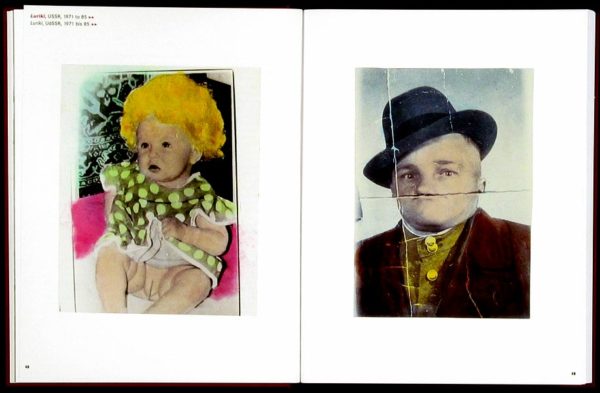 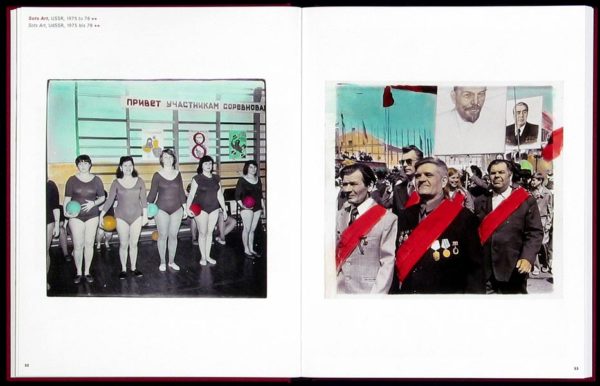 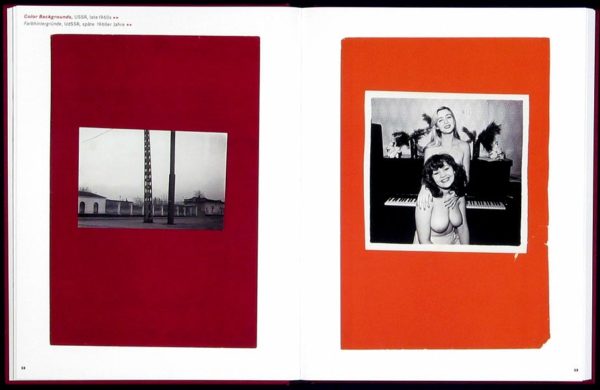 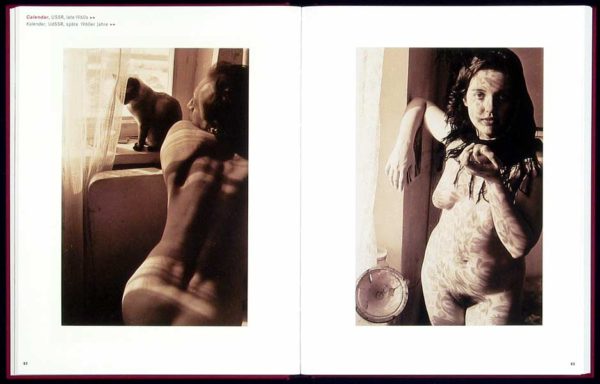 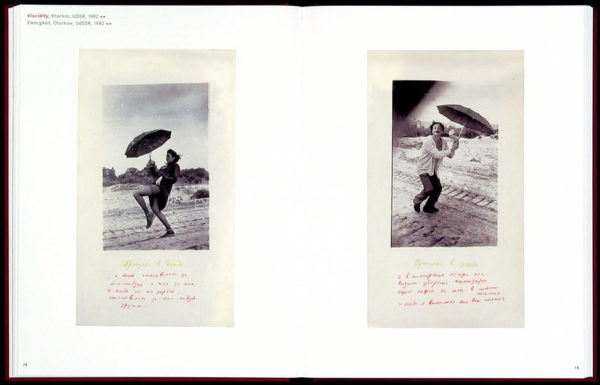 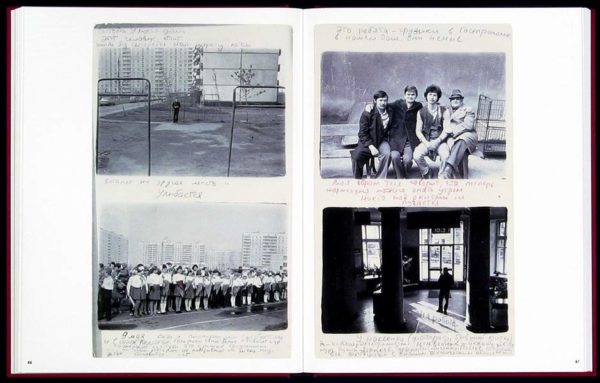 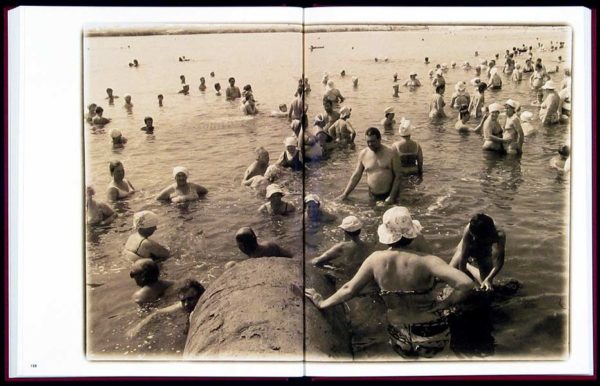 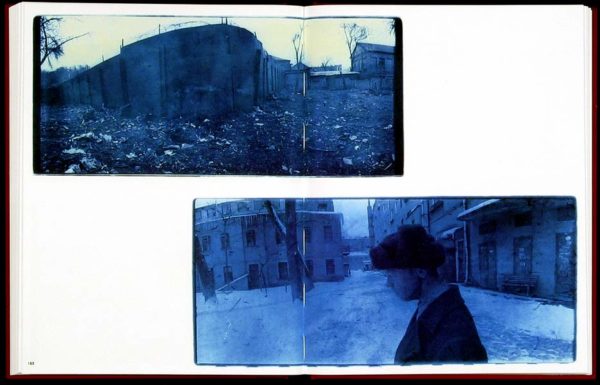 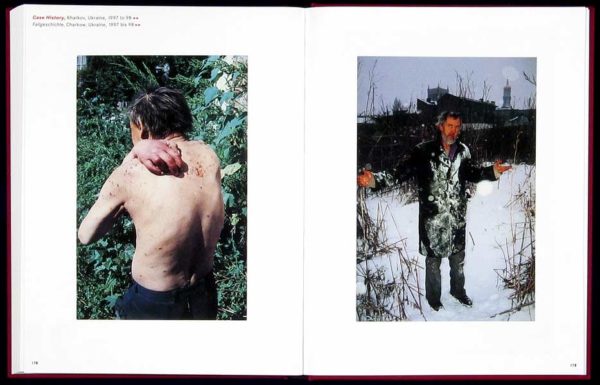 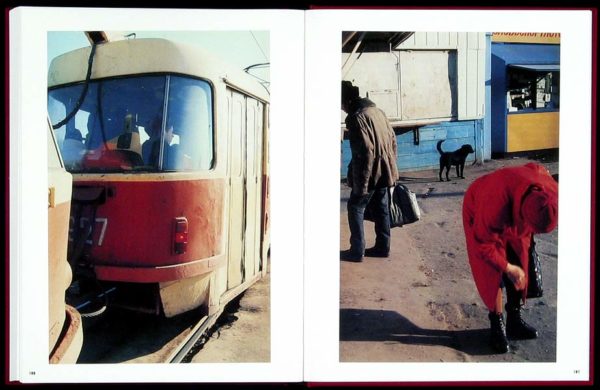 The creator of radical and poetic work, Boris Mikhailov focuses his camera on people’s everyday life, capturing both the social and historical conditions in the Soviet Union and the changes that occurred after 1989, with the breakdown of order in the Ukraine. In the 1970s, Mikhailov started to photograph “life the way it is.” He dealt with the “city without a main street,” the anti-heroic, the incidental, the private sphere and leisure time in the Soviet Union.

His book Case History, a heart-wrenching monument to the forgotten losers of system change, documented the plight of the homeless in the Ukraine after the collapse of the Soviet Union. The critical aspects of his photographs, provocative performances and combinations of words and images make Mikhailov a conceptual documentary artist who creates moving images of the wounded human soul–simultaneously full of humor and seriousness.

This book is dedicated to Mikhailov’s entire oeuvre. Essays on individual works and periods run together with a flow of images to underline his different photographic techniques and to deepen our understanding of a rich work that intentionally seems unspectacular. Created in collaboration with Fotomuseum Winterthur. Essays by Urs Stahel, Ekaterina Dyogot, Anne von der Heiden, Michael Schischkin, Inka Schube, Helen Petrovsky and Margarita Tupitsyn.