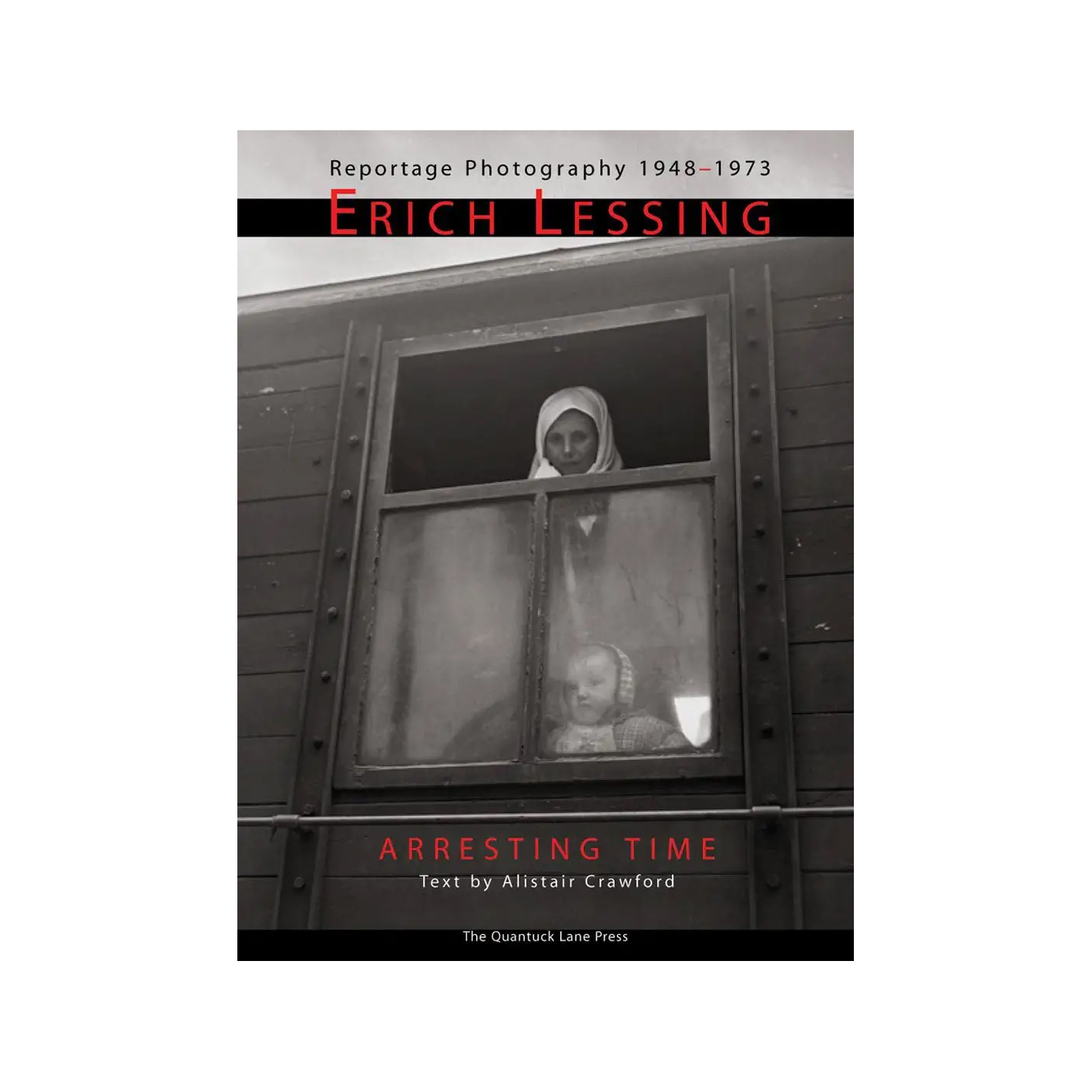 Erich Lessing is a legend in photography. Born in 1923 in Vienna, he became a photo-reporter for Associated Press in 1947, and in 1951 he became one of the earliest members of the legendary Magnum photo cooperative.

His remarkable 1950s images documenting post–World War Europe, and particularly his pictures of the 1956 Hungarian Revolution, garnered worldwide admiration. Lessing’s works always revolve around the human condition at the moment when power and powerlessness come face to face, when the joy of living is suddenly overclouded with pain.

Lessing’s photographs seize the opportunity to recount an instant of history that will never be repeated. This monumental book is a tribute to Erich Lessing’s talent as a photojournalist and a visual record of a time of turmoil and great change. Lessing has received international honors, including the American Art Directors’ Award, the Grand Austrian State Prize for Artistic Photography, and many others.