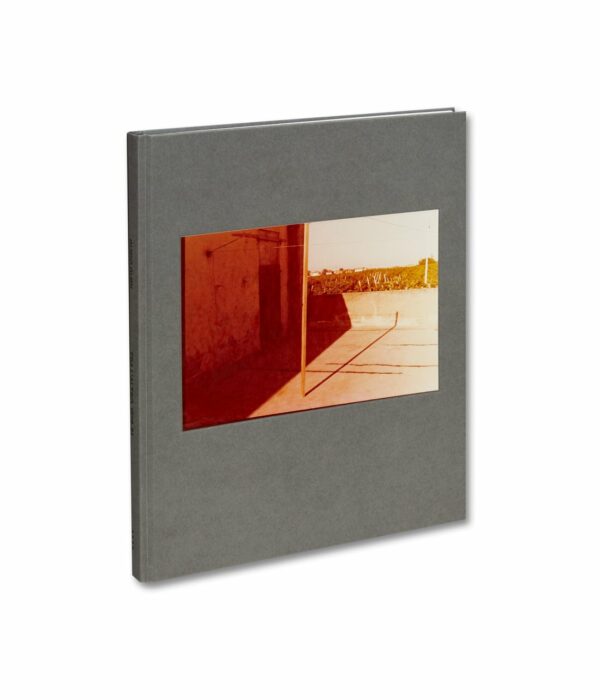 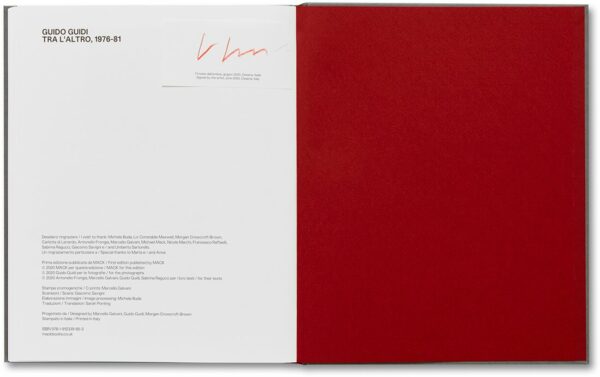 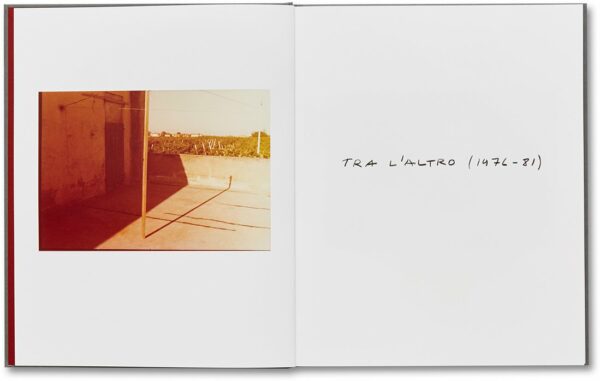 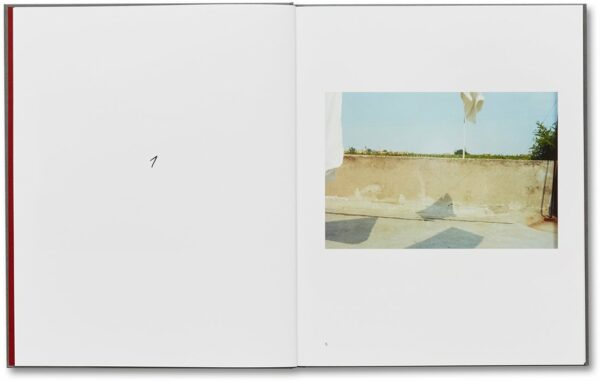 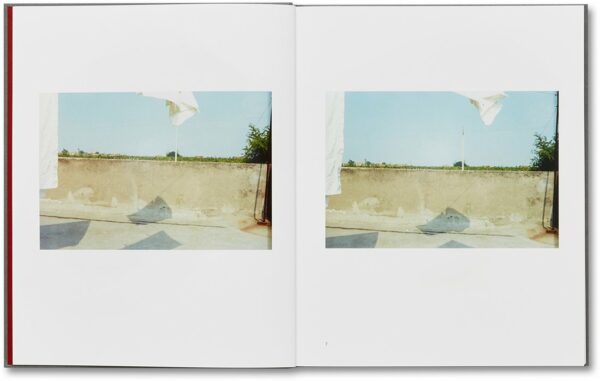 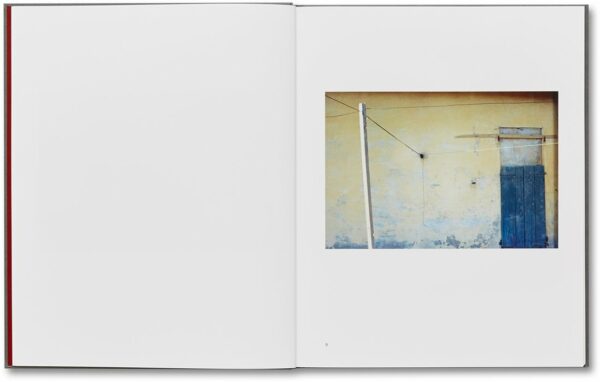 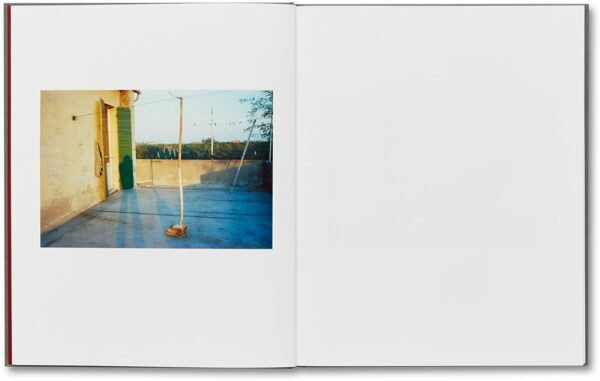 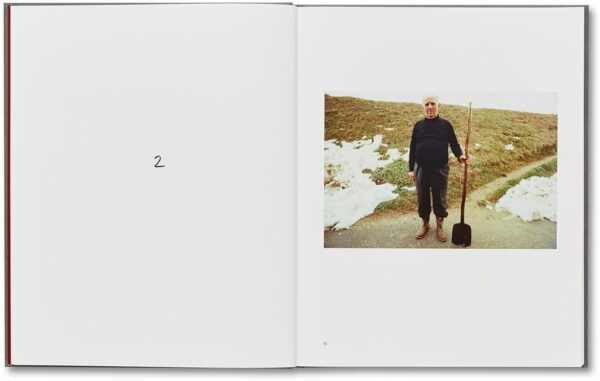 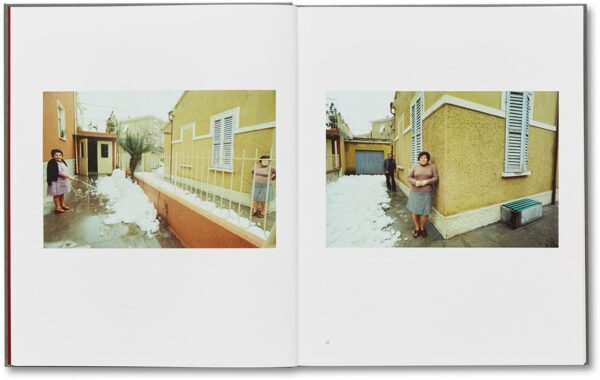 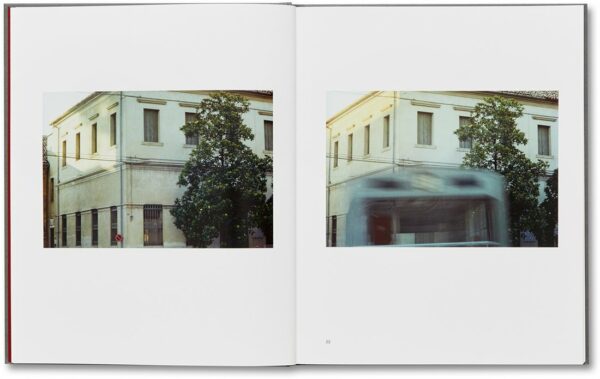 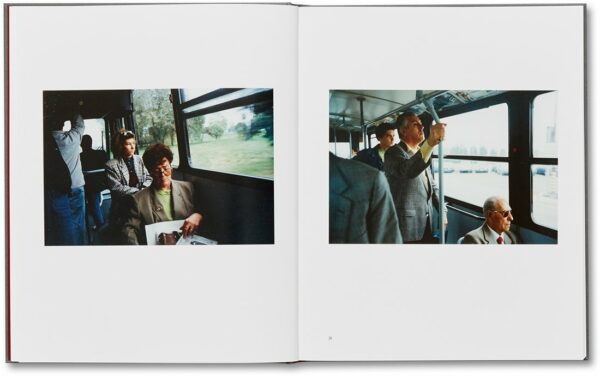 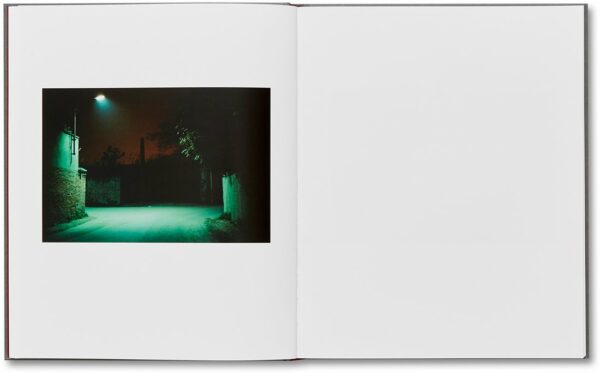 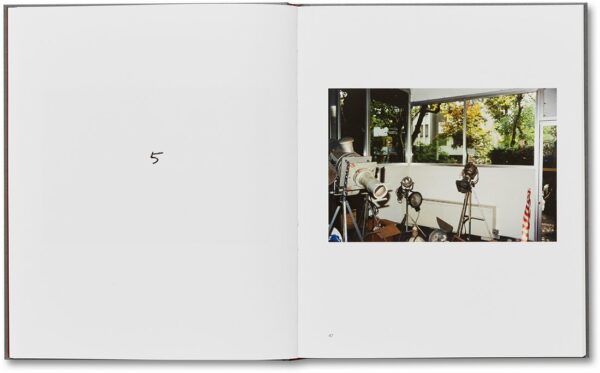 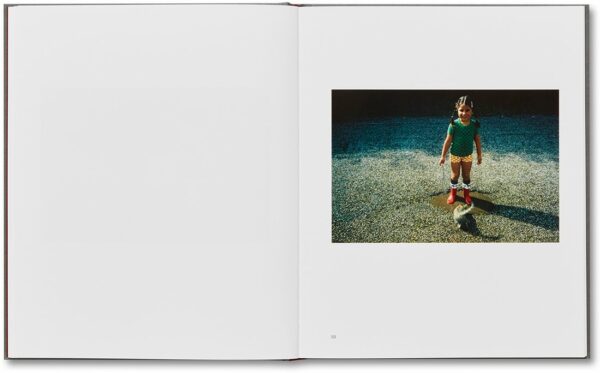 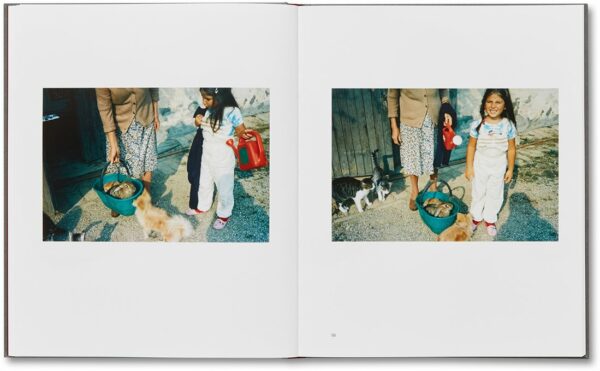 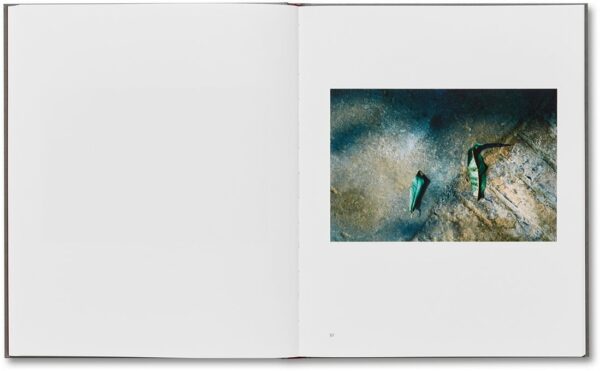 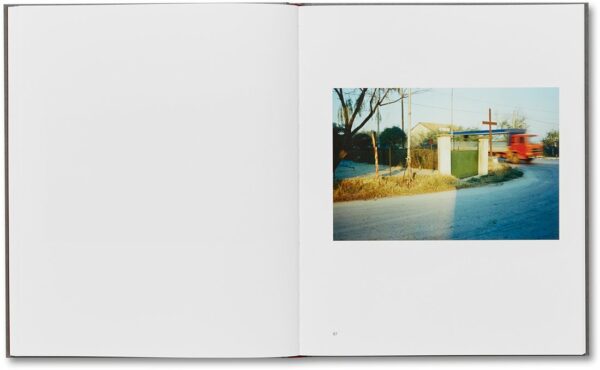 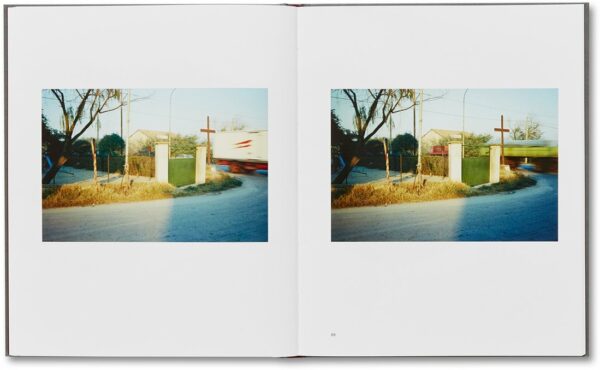 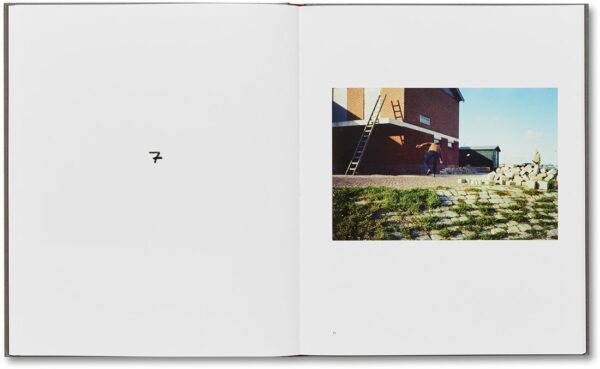 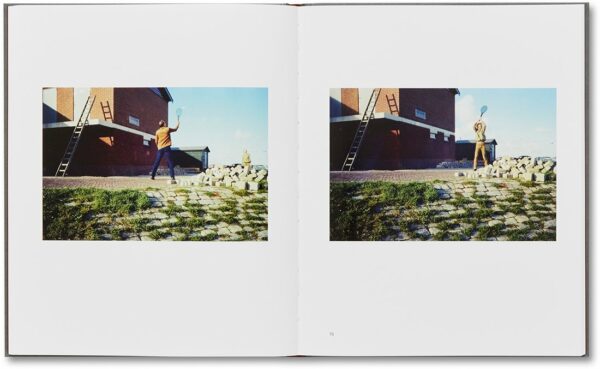 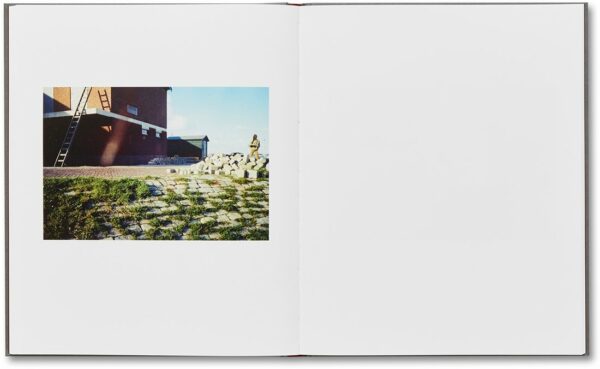 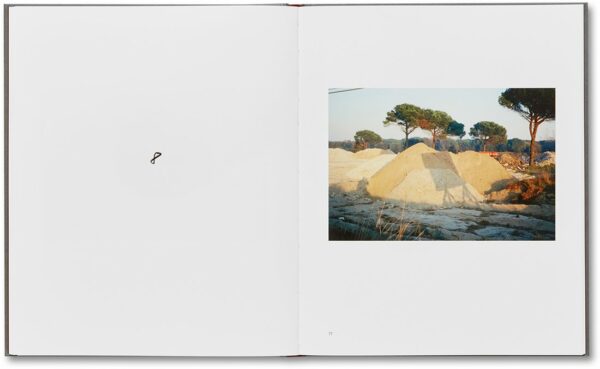 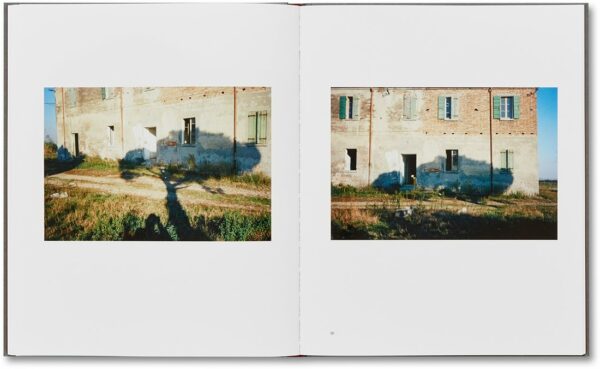 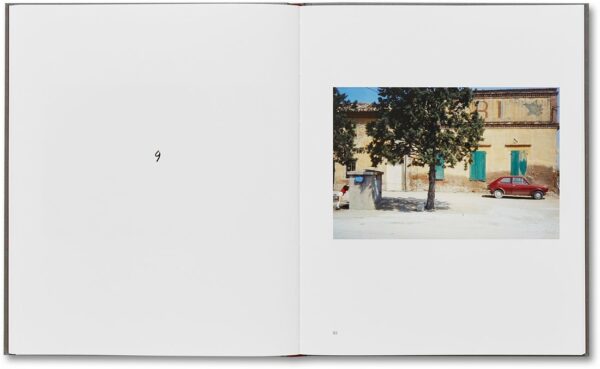 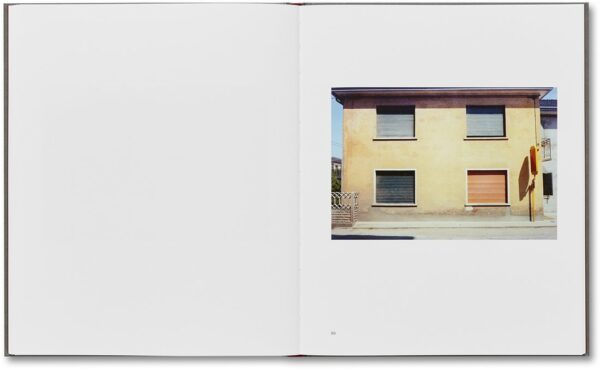 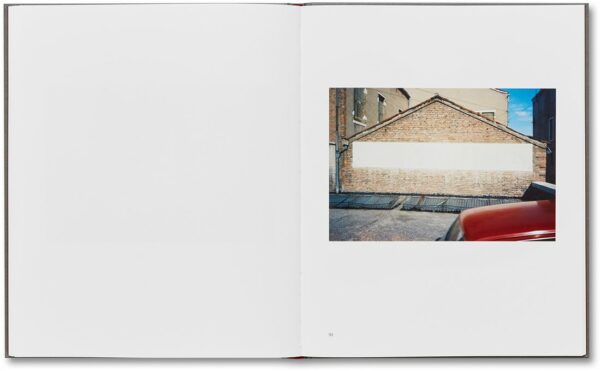 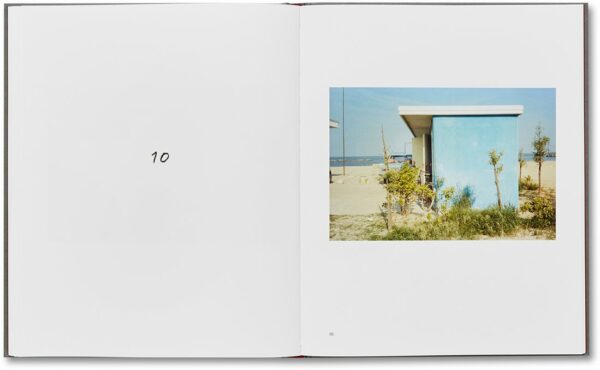 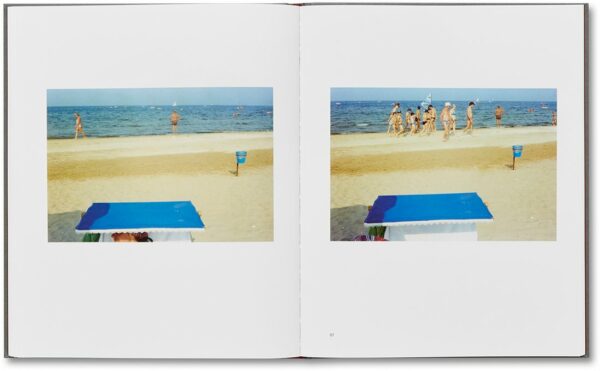 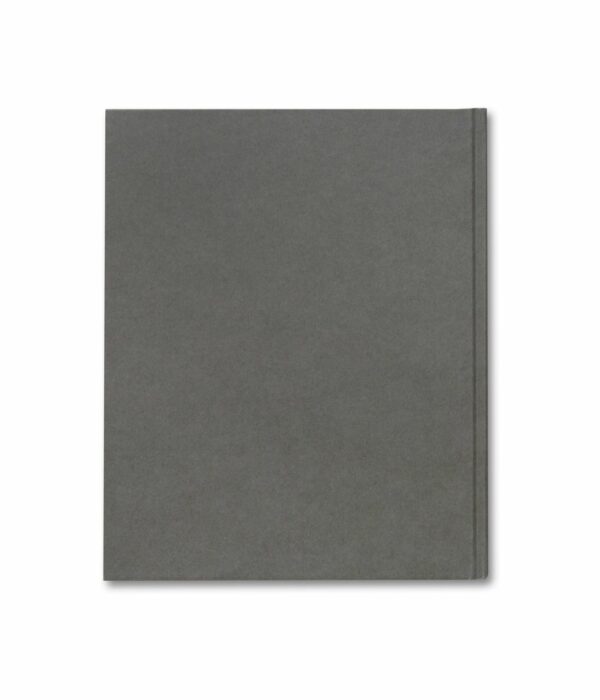 Guido Guidi – Tra l’altro, 1976-81
Publisher: MACK Books, 2020
Hardcover, 128 pages, English/Italian
Size: 27x22cm
This signed edition includes a slip signed by the artist and bound into the inside back cover.
New in seal

Selected from Guido Guidi’s archive by Marcello Galvani, this book presents 94 colour photographs made with small-format cameras between 1976 and 1981. Mostly unpublished, these images form an ideal link between two phases of Guidi’s work that are already well known. After the irreverent black and white snapshots of the early 1970s, this series marks Guidi’s progressive shift toward the colour work he began to investigate in the early 1980s with a large format 8×10 camera. Here we already see the photographer’s growing fascination with his quotidian landscape, including vernacular buildings, ordinary people, and visual accidents, yet caught with a quick, peripatetic eye that questions the possibility of grasping the flux of experience and the notion of photographic time. “Tra l’altro” – which translates as incidentally, by the way, or among other things – acts as an historical moment of transition in Guidi’s visual thinking, but also, in his own words, as “passing observations” and a way to “make contact” with the outside world.