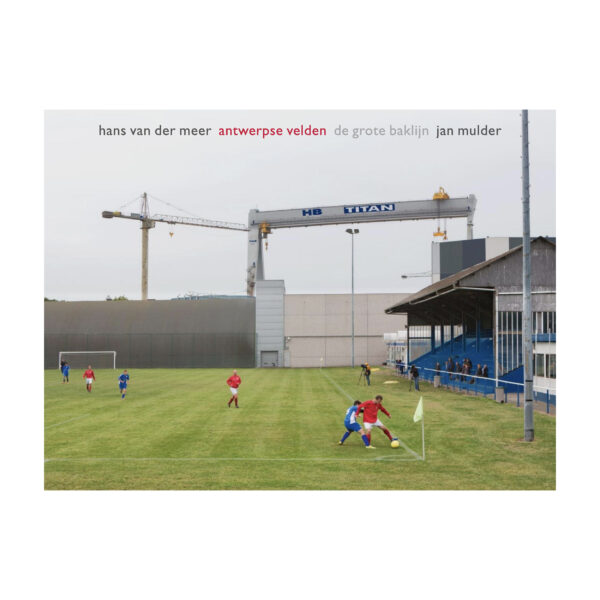 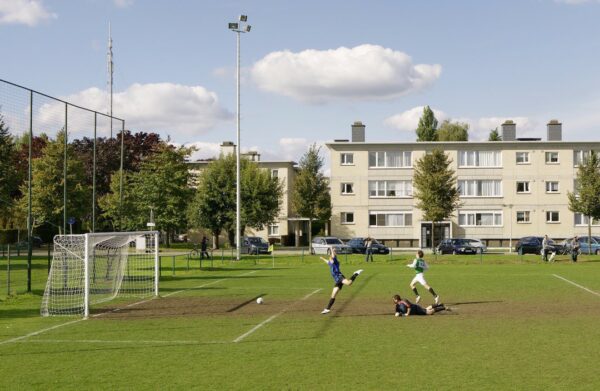 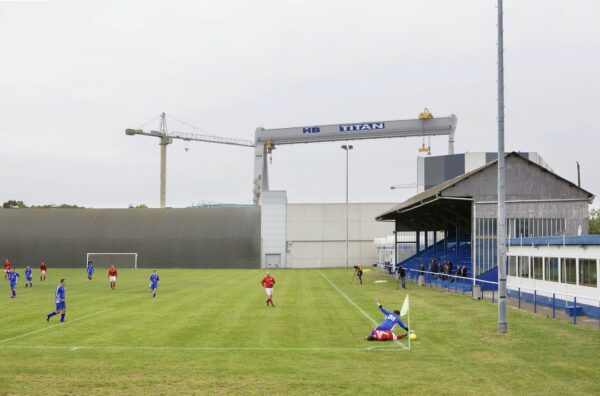 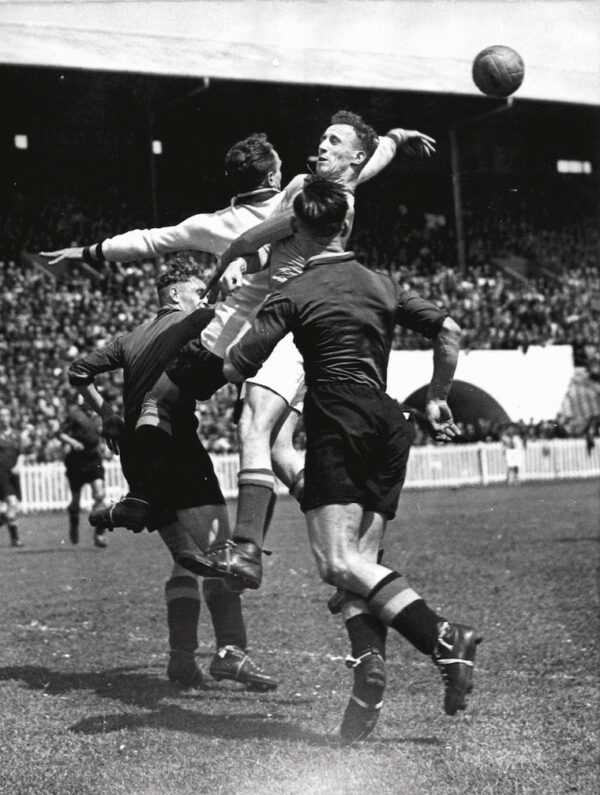 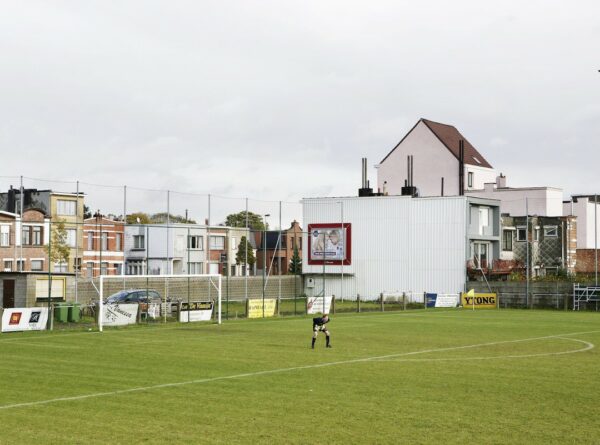 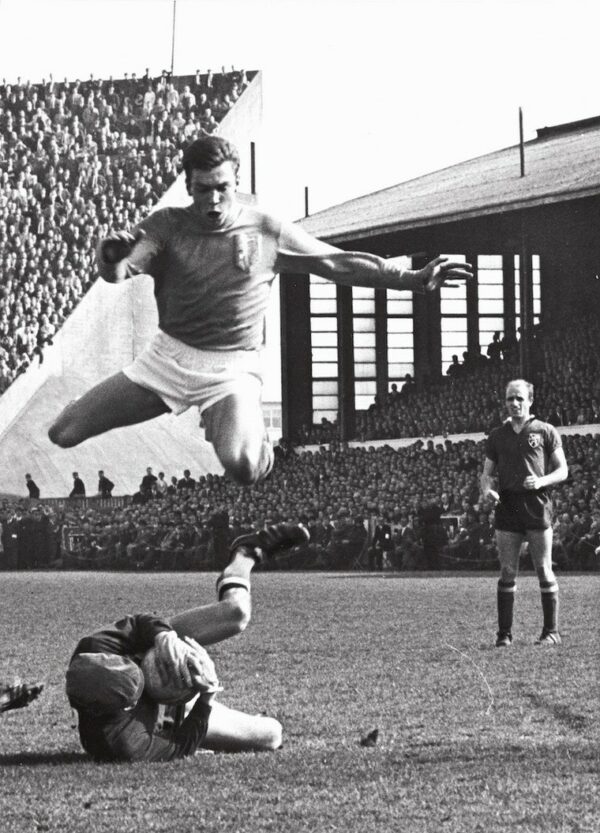 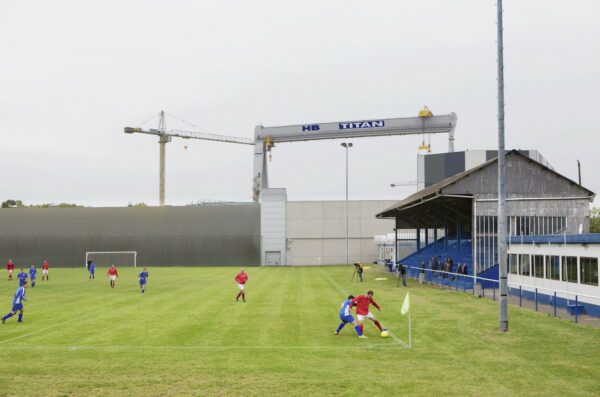 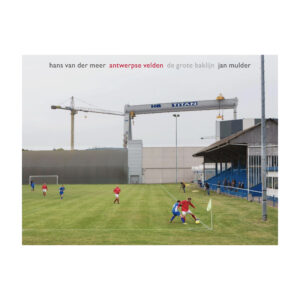 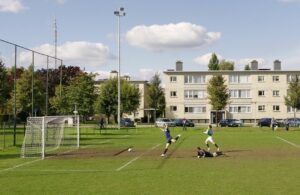 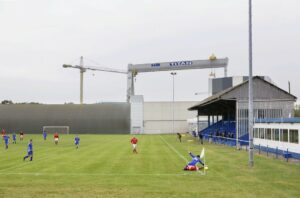 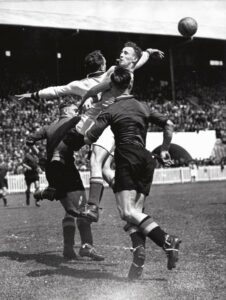 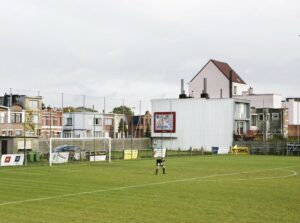 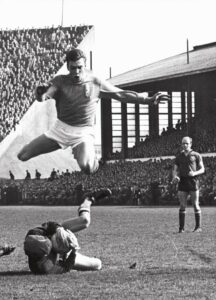 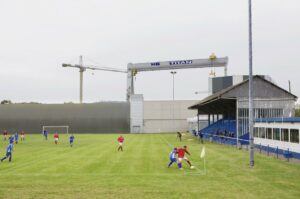 In 2013 Antwerp was ‘European city of Sport’. For the MAS and Antwerp Sport city, this was reason enough to initiate an amateur football project.

Photographer Hans van der Meer was commissioned to create eight large panorama photos to be displayed in the light boxes. At the request of the museum he also created a series of portraits to represent the many nationalities of the multicultural city of Antwerp. Over a period of ten weeks he not only photographed, but also acted as director to create a film portraying humorous observations of the Antwerp amateur football scene in his familiar style known from Flemish Fields (2000).