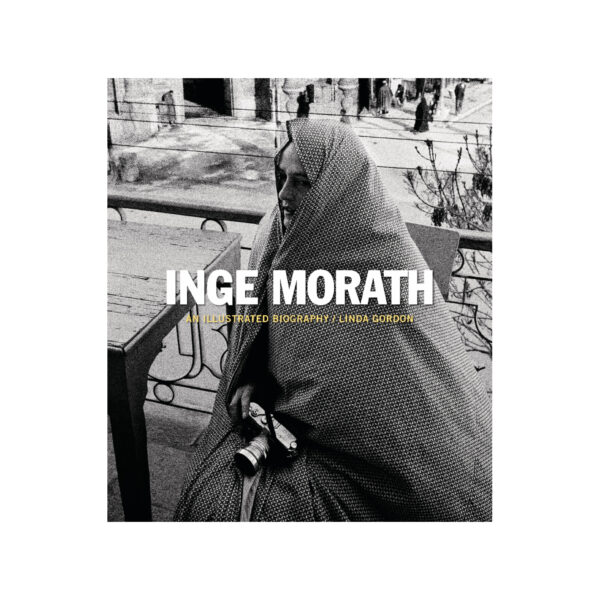 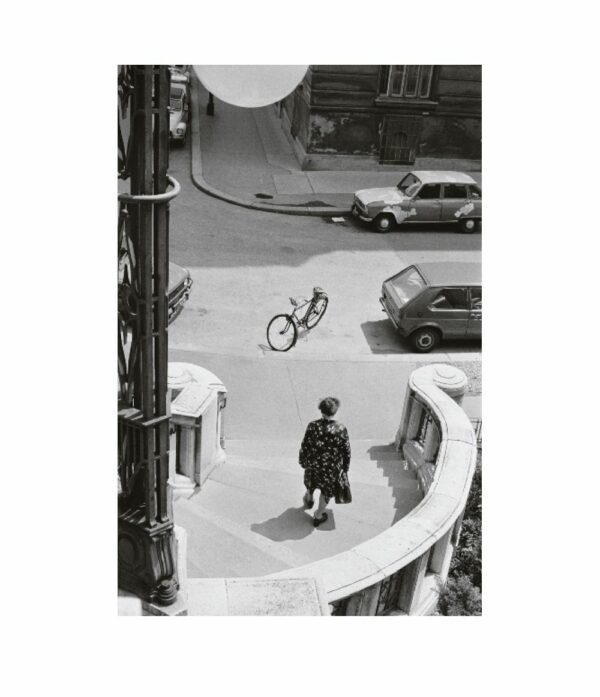 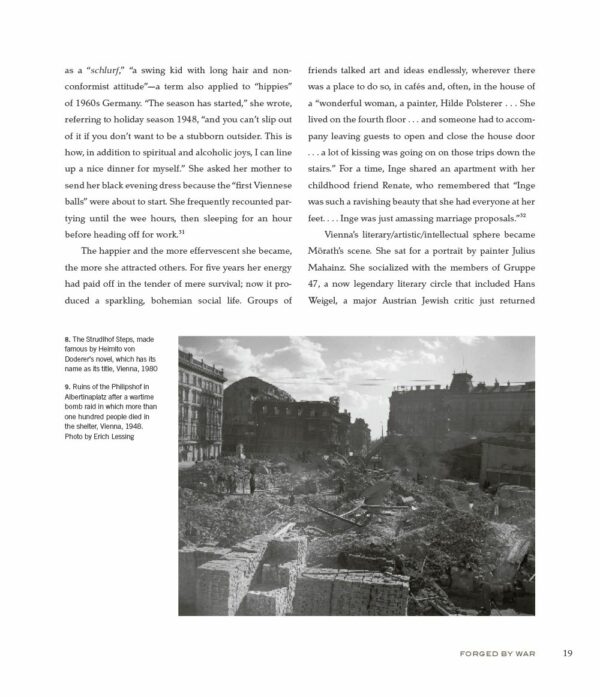 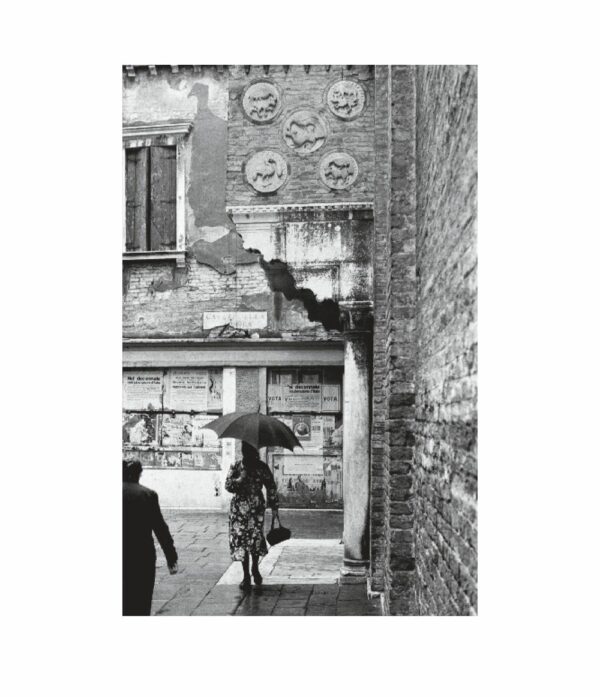 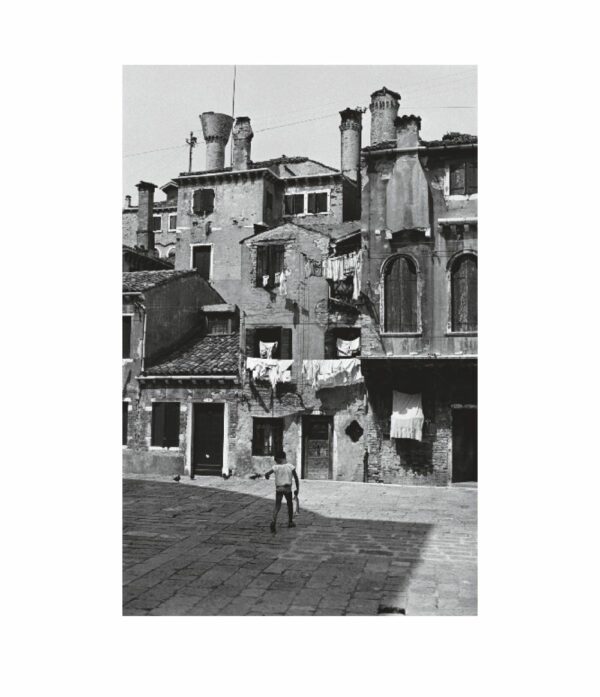 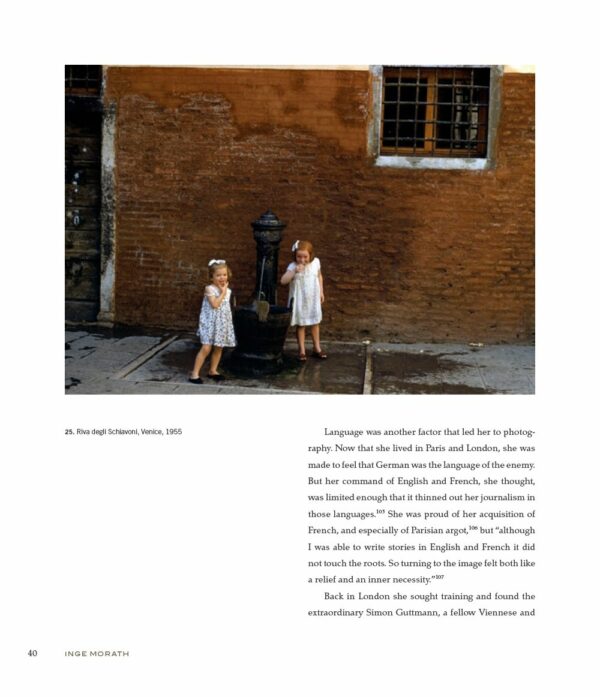 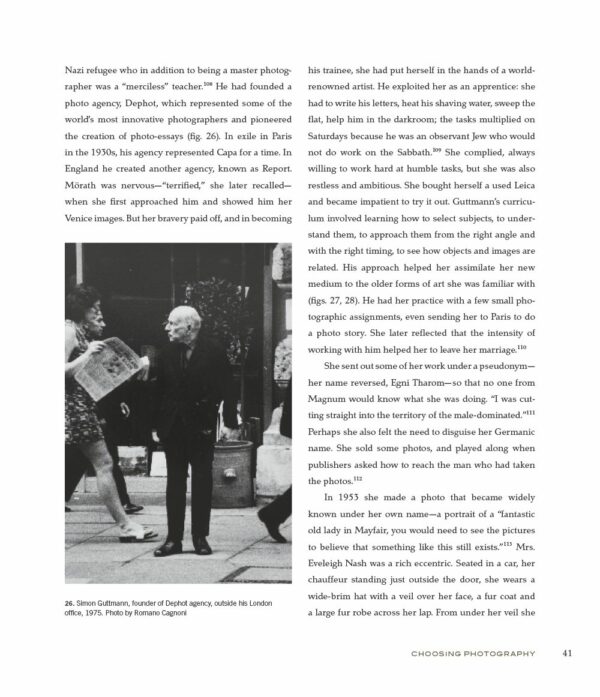 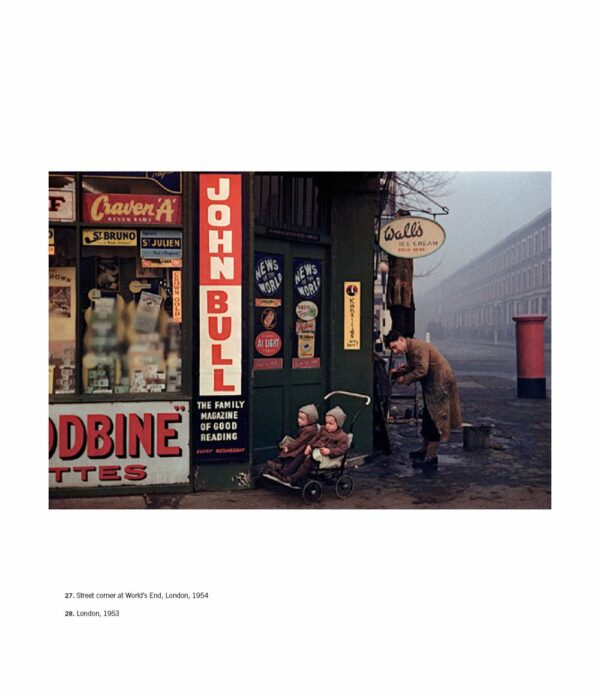 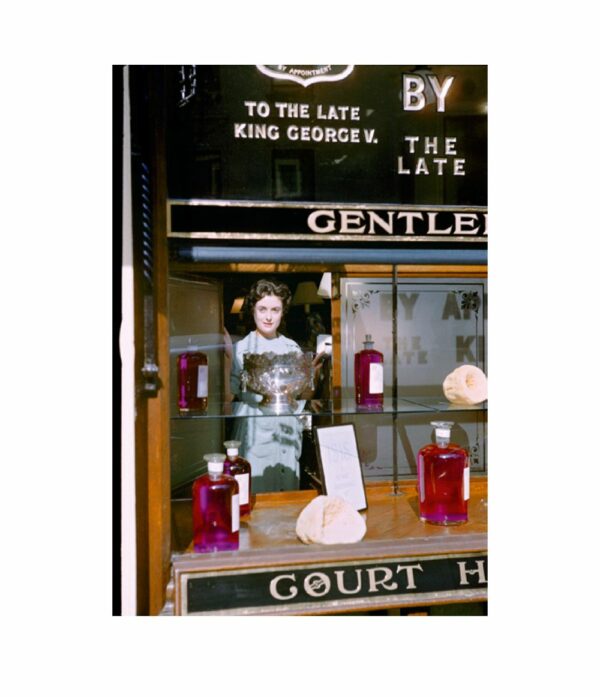 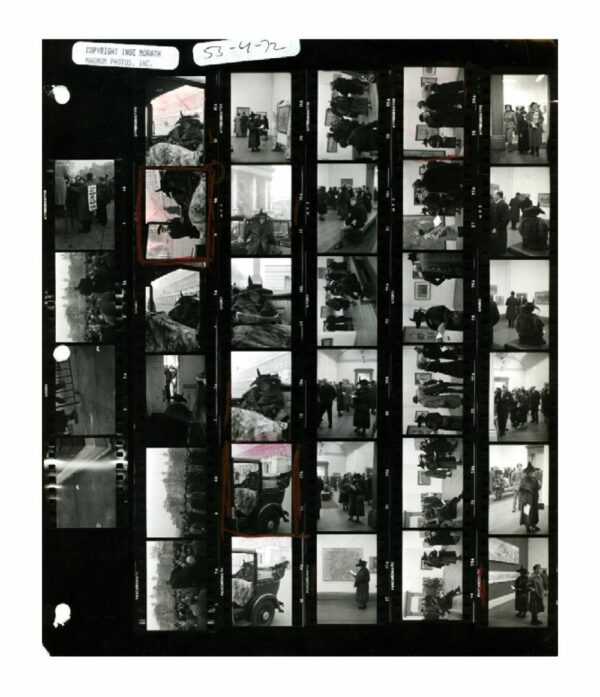 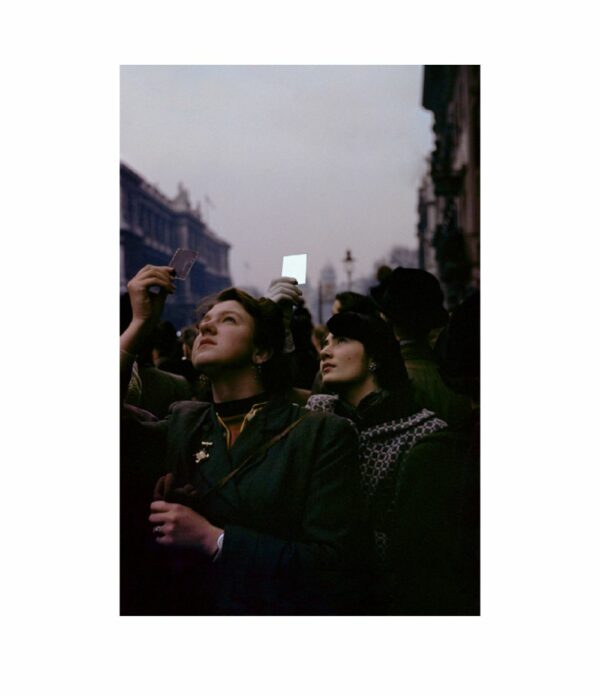 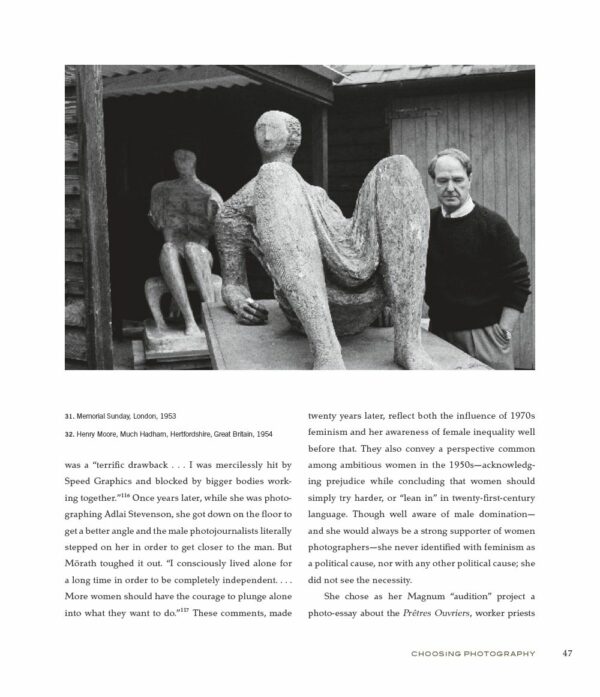 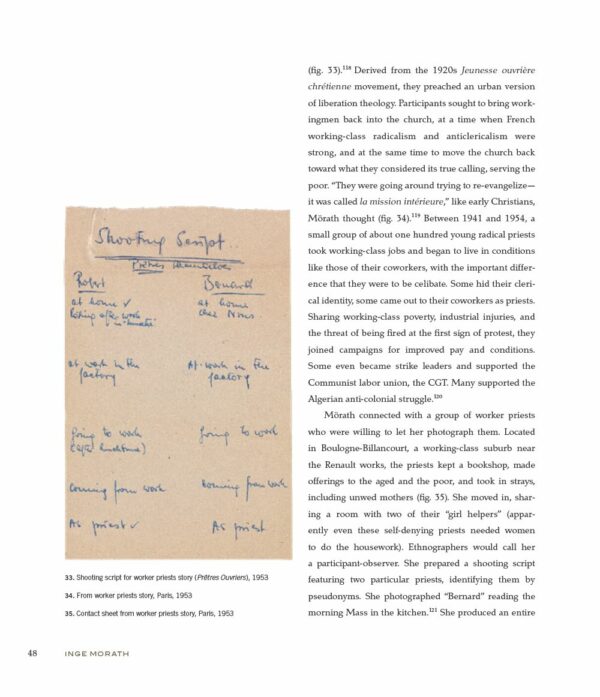 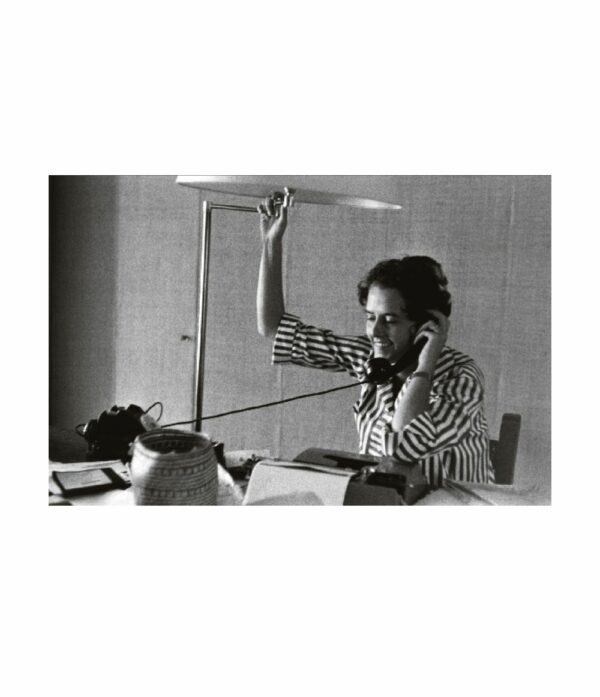 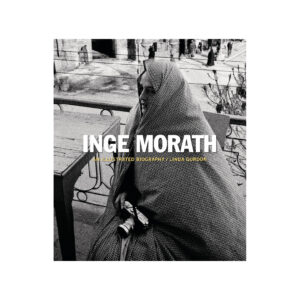 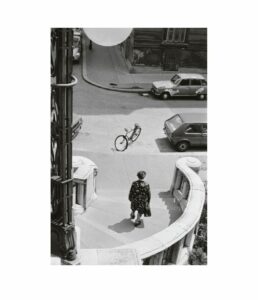 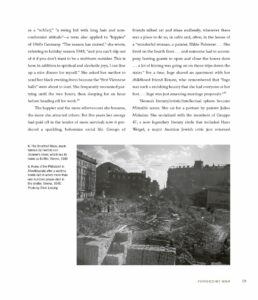 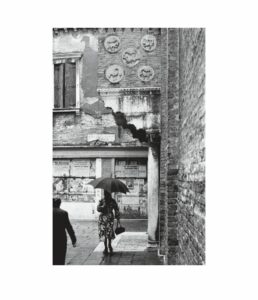 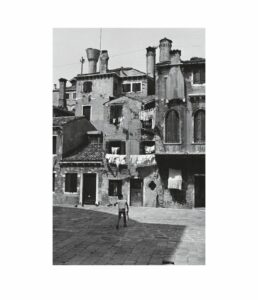 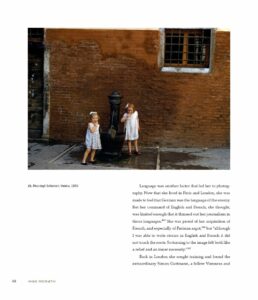 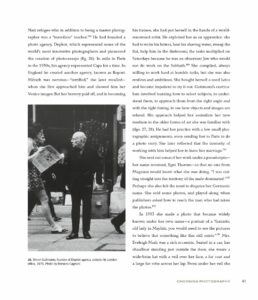 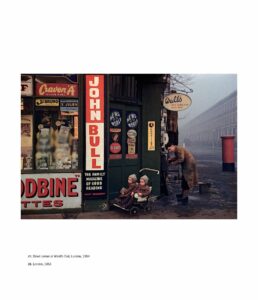 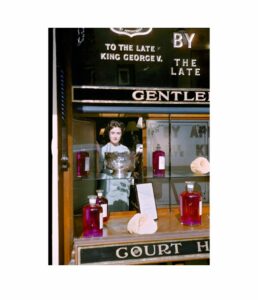 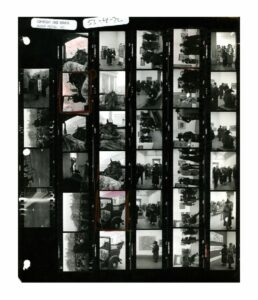 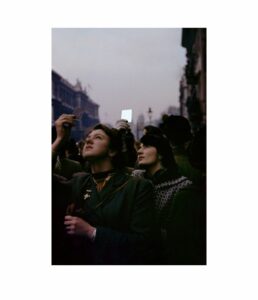 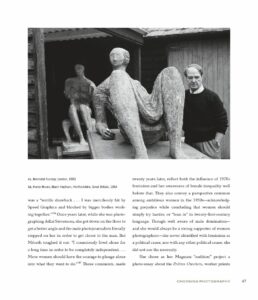 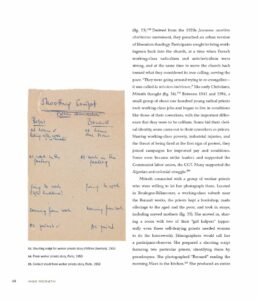 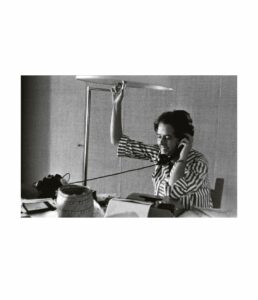 An illustrated biography of one of the 20th century’s greatest photographers, this book looks at the life and work of Inge Morath.

The late playwright Arthur Miller, speaking of his wife Inge Morath, said “She made poetry out of people and their places over half a century.” Morath’s curiosity, compassion, and bravery show vividly in this biography featuring stunning images from every stage of her career.

Biographer Linda Gordon presents Morath traveling across the globe, often as a woman alone, quietly but firmly defying the conventions for what was appropriate for women at the time. Her photographs show her cosmopolitanism, which arose from her love of literature, her fluency in many languages, and her revulsion against Hitler’s Germany, where she spent her teenage years.

Her respect for all the world’s cultures, from Spain to Iran to China, made her a kind of visual ethnographer. One of the first women to join the Magnum collective, Morath was a superb portraitist, particularly drawn to artists, such as painter Saul Steinberg, sculptor Louise Bourgeois, and writer Boris Pasternak. She worked mainly in black-and-white but also used color film exquisitely, even early in her career.

Through Magnum assignments to document film sets she met Arthur Miller and their subsequent marriage lasted for forty years. Despite a variety of subject matter, Morath’s work is unified by an intimacy and comfort with the world’s many cultures. Truly a citizen of the world, her images are simultaneously universal and personal.