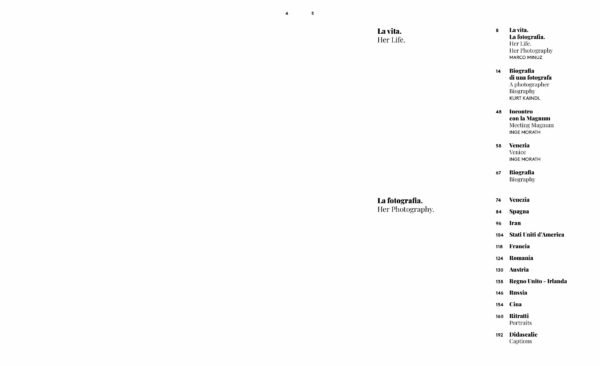 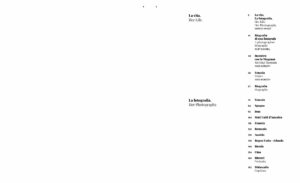 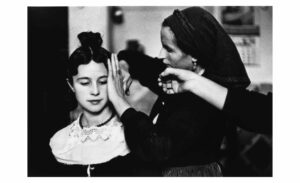 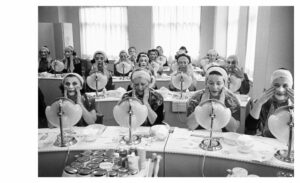 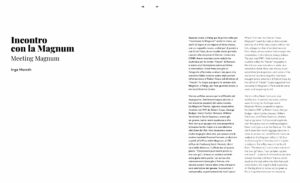 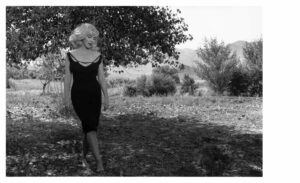 Inge Morath – Her Life and Photographs

This book provides a survey of the work of Austrian-born American photographer Inge Morath (1923–2002). Surviving the Allied bombing of the Berlin factory where she worked, Morath, originally a journalist, became one of the woman photographers to join the Magnum agency.

A formidable intellectual and diversely talented, Morath eventually established herself as a photographer with an unsentimental and direct approach, and also become an early pioneer and champion of color photography.

This volume gathers more than 150 photographs and documents that delineate the main phases of Morath’s career, emphasizing the humanitarian empathy that characterized all of her production. Included here are some of Morath’s most influential reportages, from her portrayal of Venice to her gorgeous images of the Danube river; and images taken in countries ranging from Spain to Russia, from Iran to China, to Romania, the US and her native Austria.