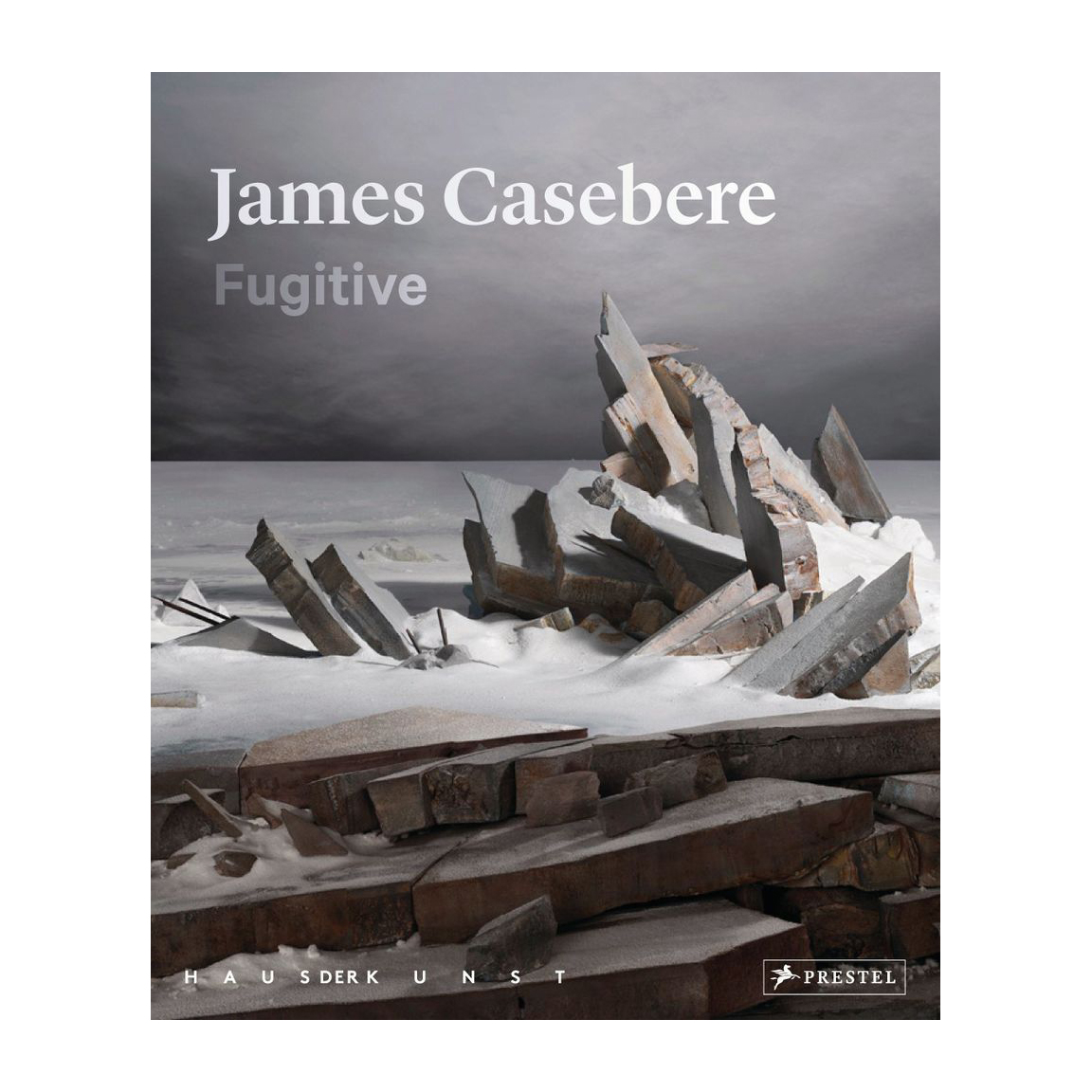 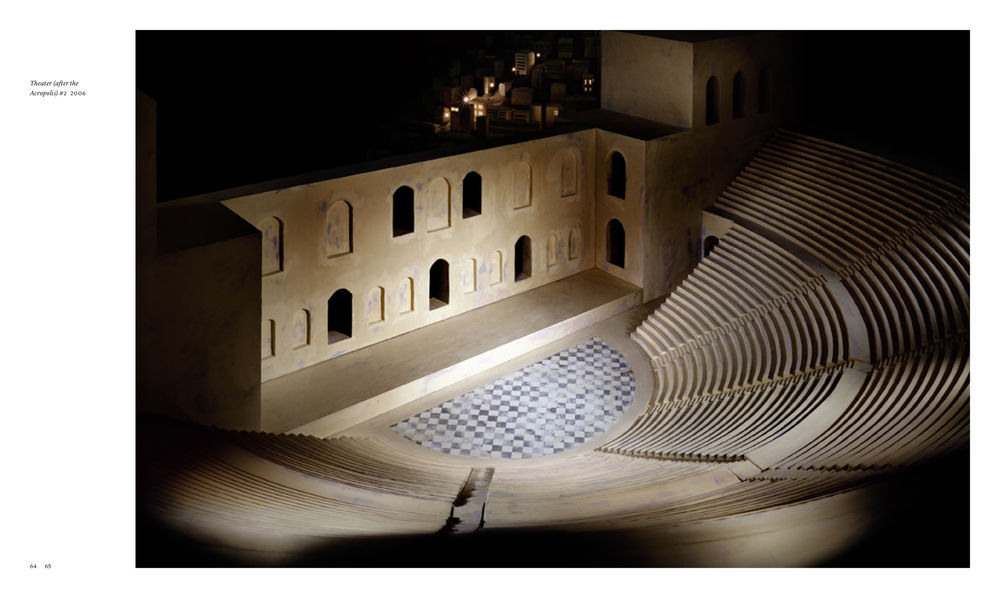 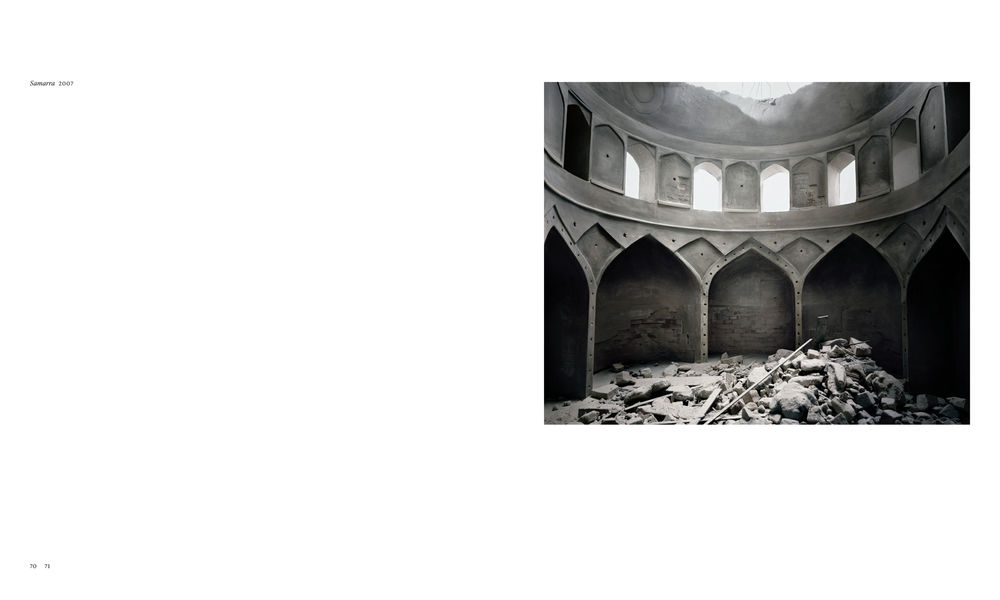 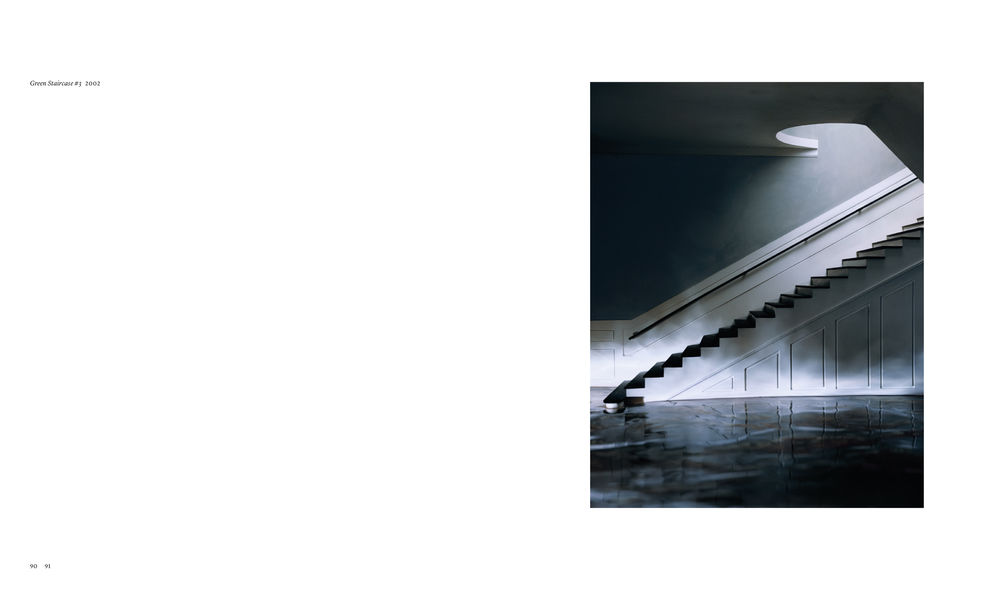 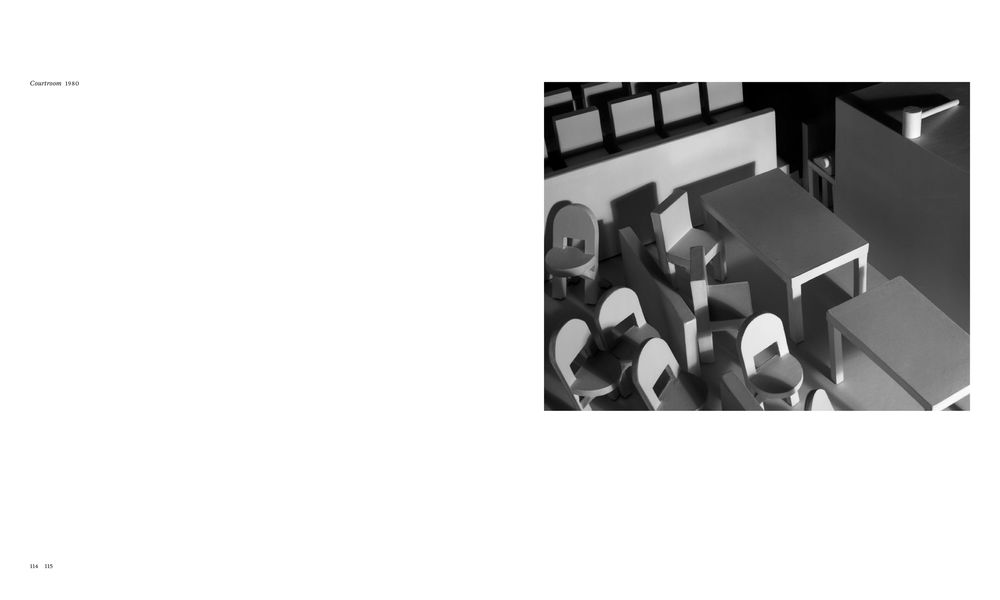 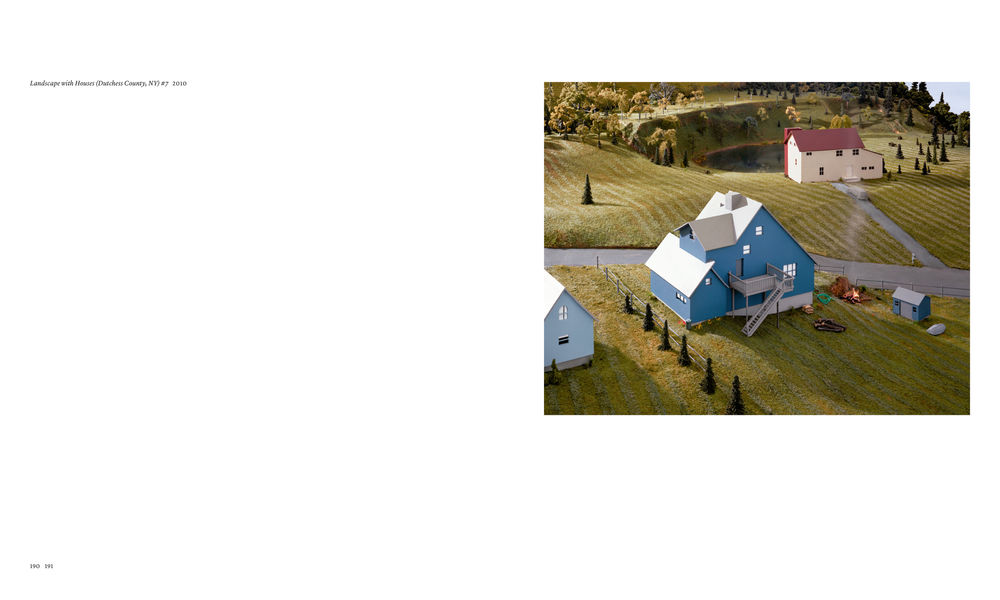 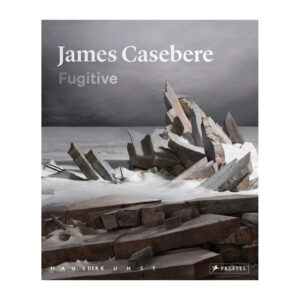 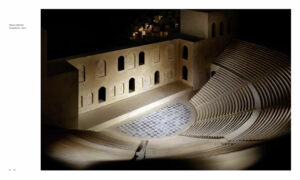 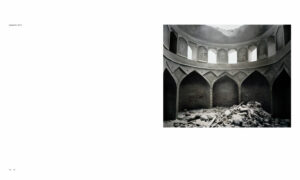 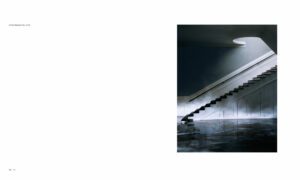 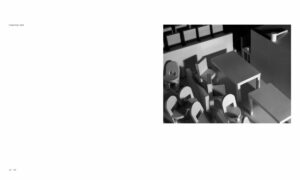 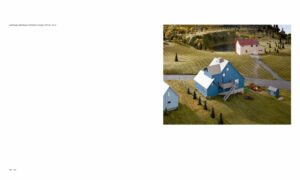 Since the mid-1970s, James Casebere has produced a diverse body of work involving photography, sculpture, installation, and film. Casebere gained renown as a pioneer of a type of constructed photographic tableaux, which derive exclusively from meticulously planned architectural models that he conceives, fabricates, and photographs in his studio. He has created his own distinctive visual language through a unique cinematic and architectural approach.

“I am trying to create something that embodies or dramatizes the kind of psychic space that exaggerates certain ideas and experiences,” Casebere says, describing his pictorial method, a strategy in which the models exemplify what might be characterized as the architectural unconscious of a given spatial system.