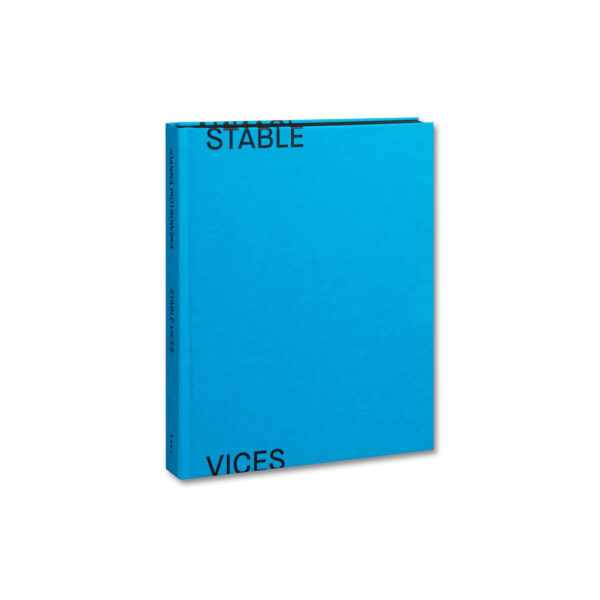 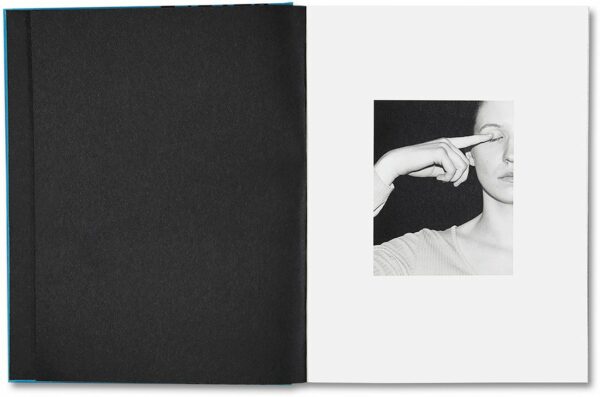 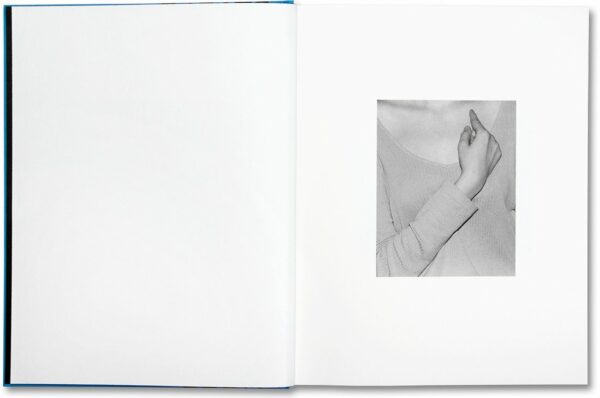 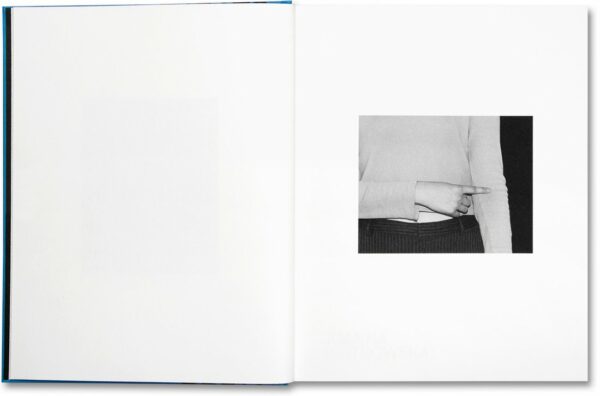 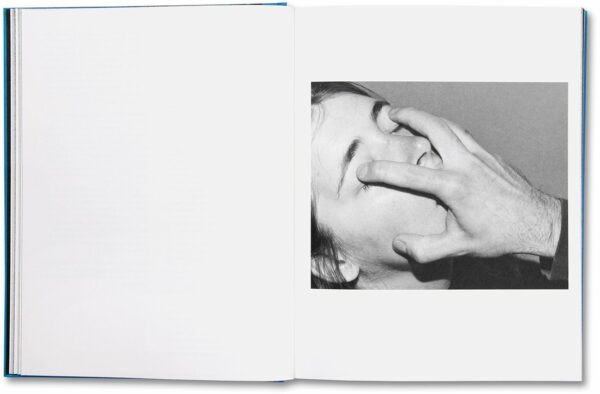 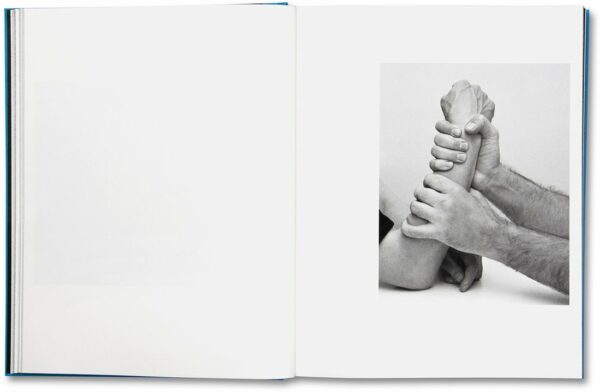 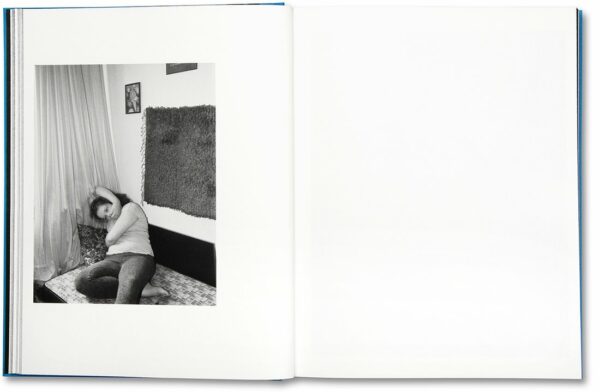 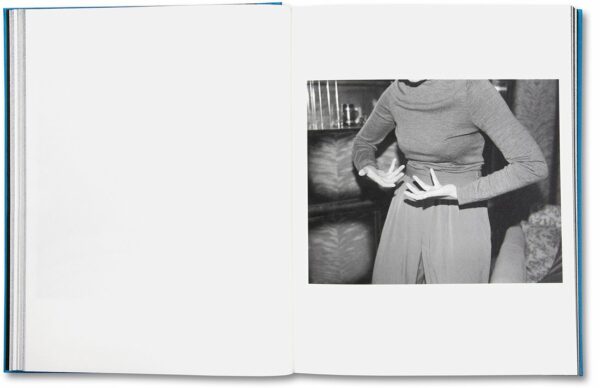 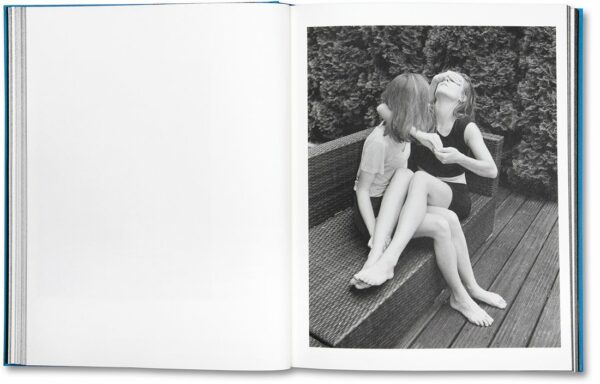 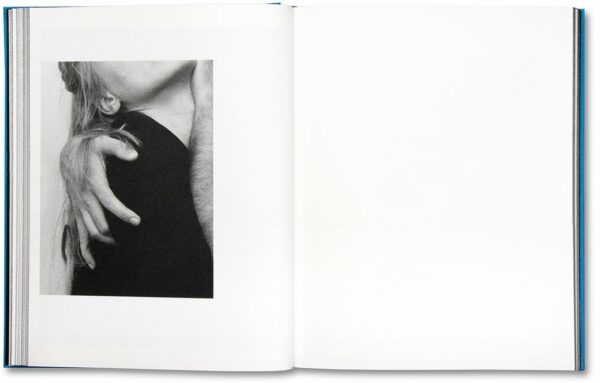 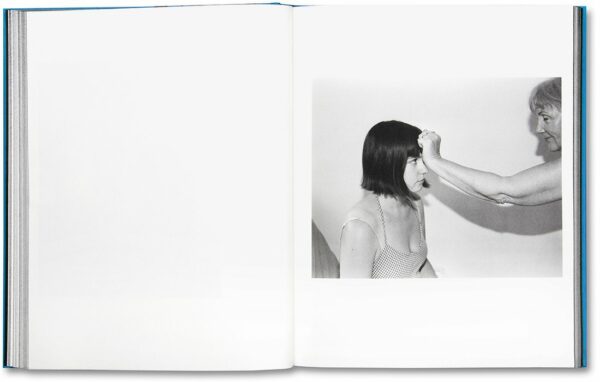 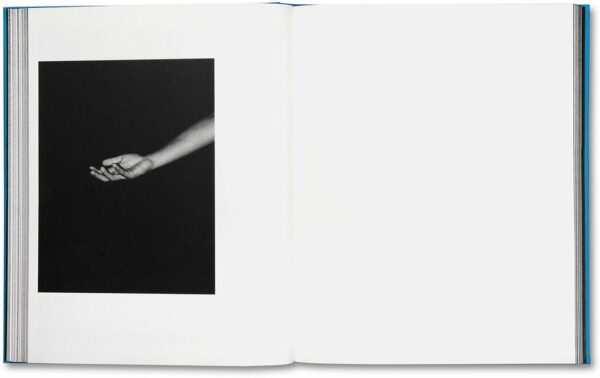 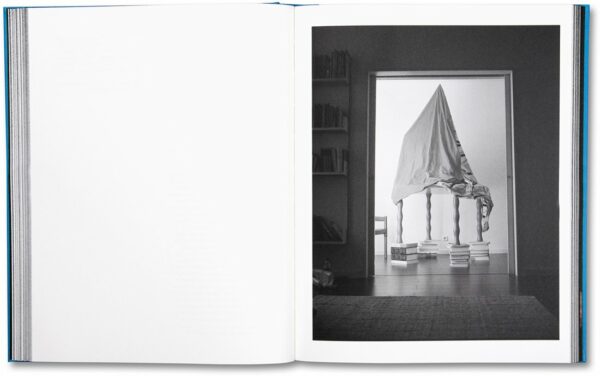 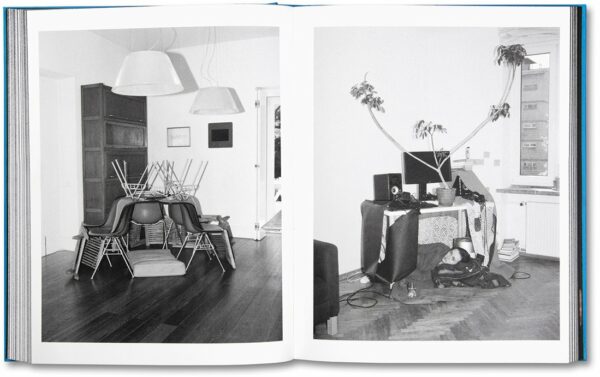 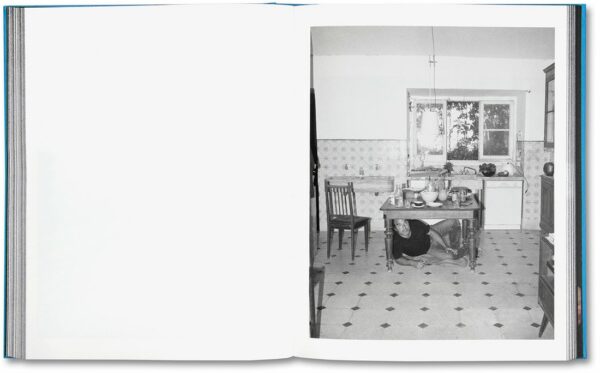 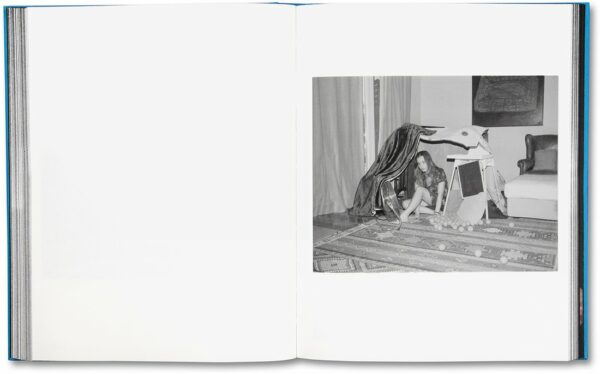 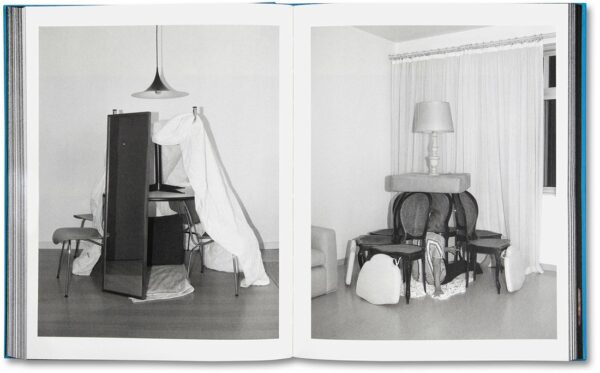 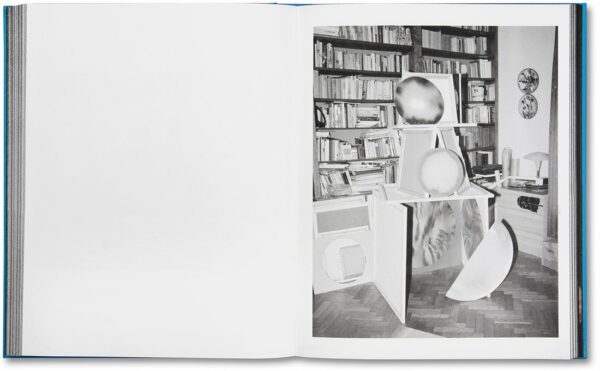 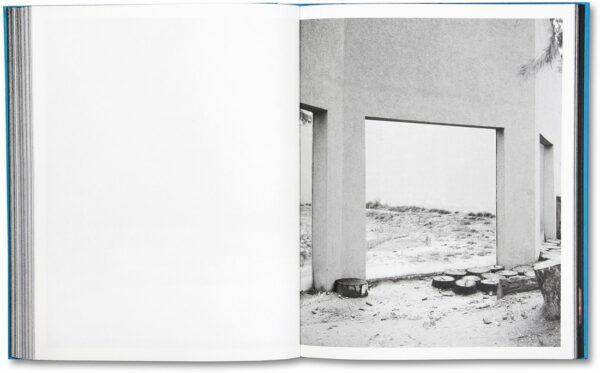 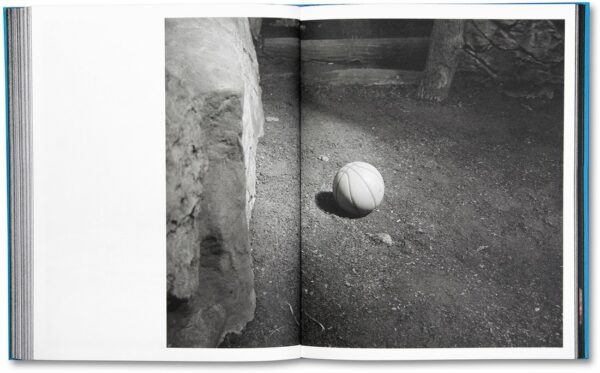 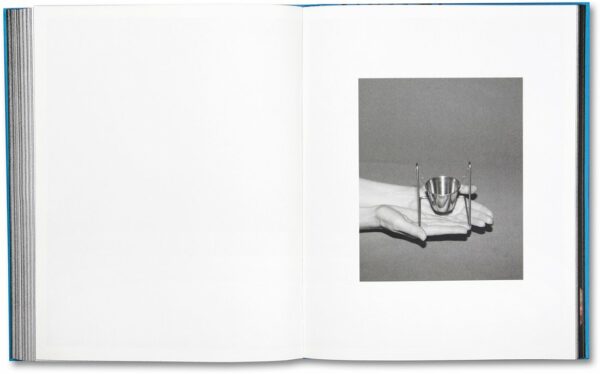 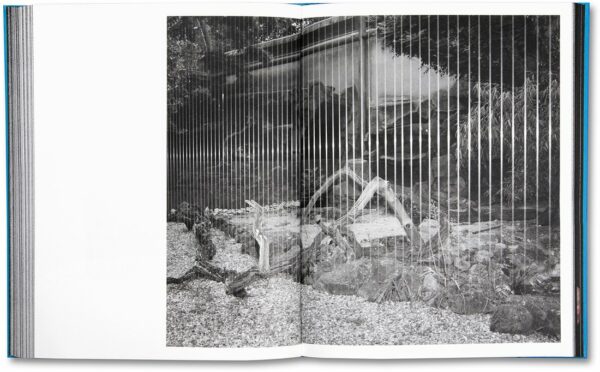 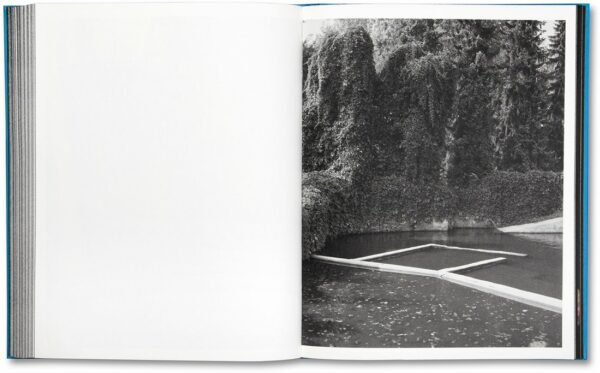 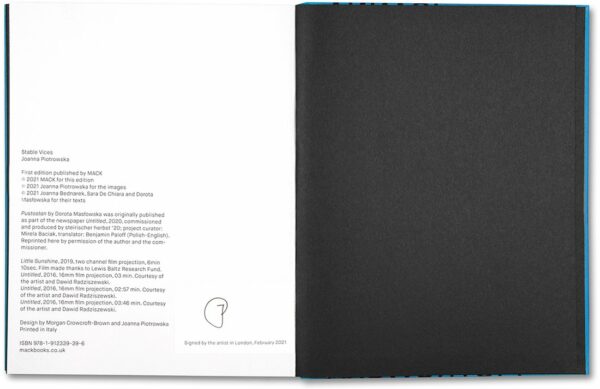 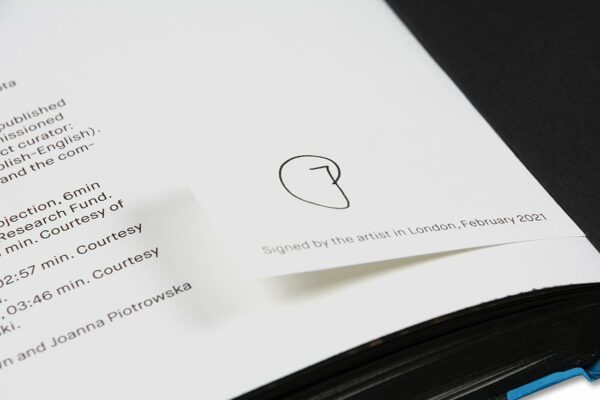 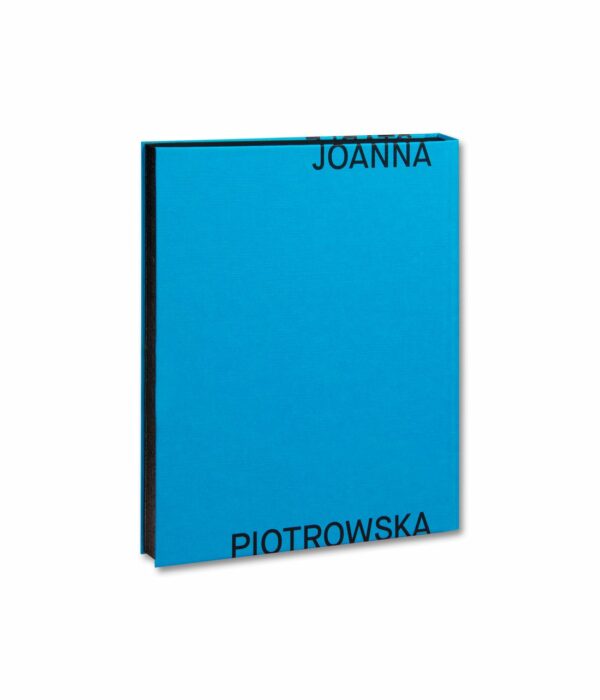 Joanna Piotrowska – Stable Vices
MACK Books, 2021
Hardcover, 176 pages, English
This signed edition includes a slip signed by the artist and bound into the inside back cover.
New in seal

The themes of protection, freedom and oppression appear consistently throughout Polish artist Joanna Piotrowska’s oeuvre. Through three photographic series, Stable Vices focuses on these notions to crystallise a spectrum of concerns that drive her work. One series is inspired by illustrated self-defence manuals and Psychology and Resistance by the feminist psychologist Carol Gilligan. Piotrowska appropriates the formulaic step-by-step approach of the manuals but instead of showing two people in contact, she photographs the (re-) actions of one woman in conflict with an unknown, absent subject. While Gilligan argues in her book that teenage girls risk losing their voice in patriarchal societies, Piotrowska seeks to re-present their agency in corporeal form, and indicates – through the invisible opponent – the underlying pressures they have to confront. A second series reveals precarious shelters made out of furniture and blankets, situated in domestic spaces. Sculptural in form, these temporary refuges nod to the children’s game of making houses at home, as if domestic space would not provide enough protection. The constructions also reference the makeshift ‘homes’ of homeless people. In a third series, Piotrowska focuses on cages and comparable spaces created for humans, drawing parallels between the lives of certain communities and animals, and the environments in which they live.
The book includes essays from Sara De Chiara, Joanna Bednarek and Dorota Masłowska.