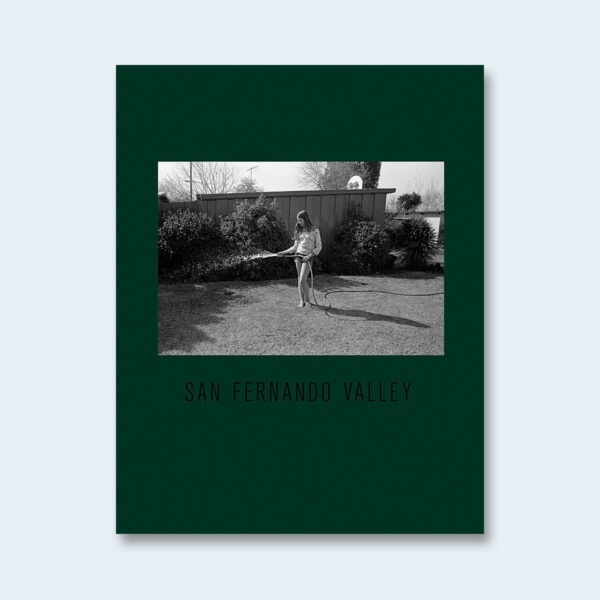 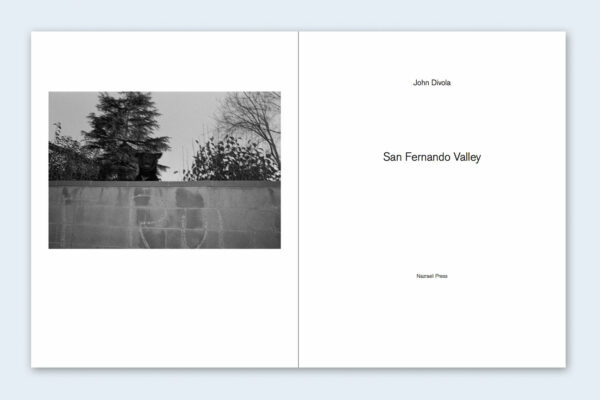 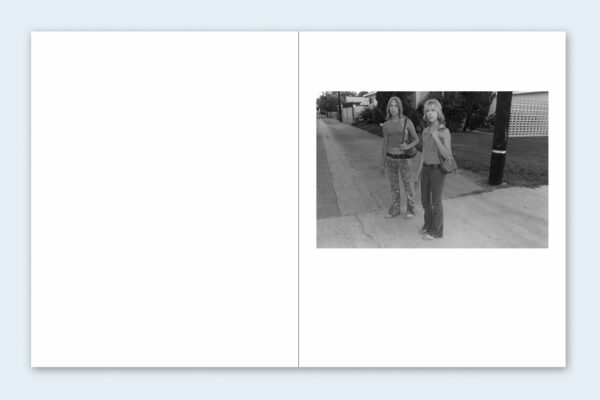 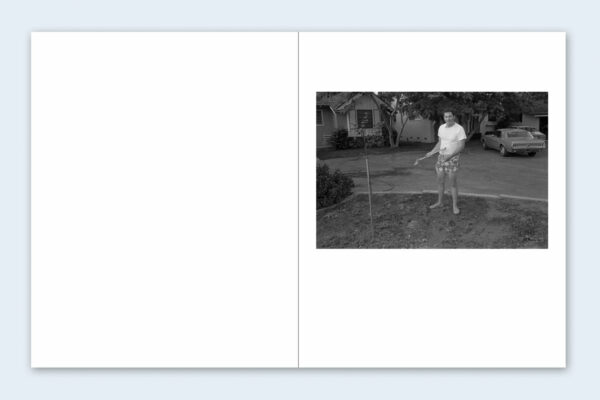 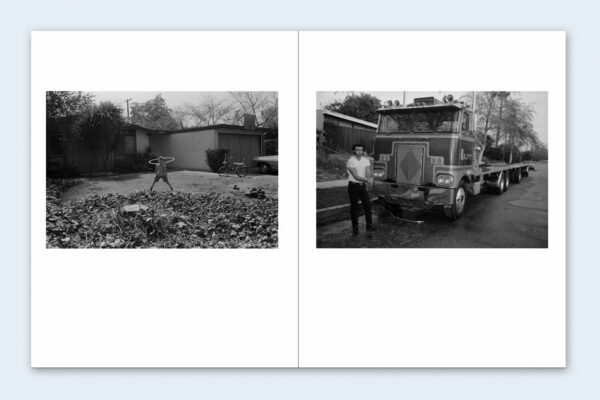 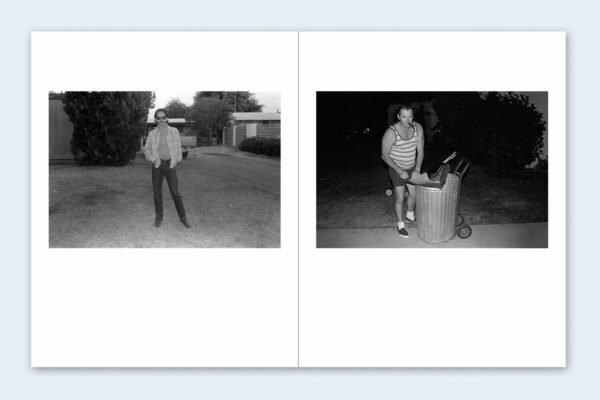 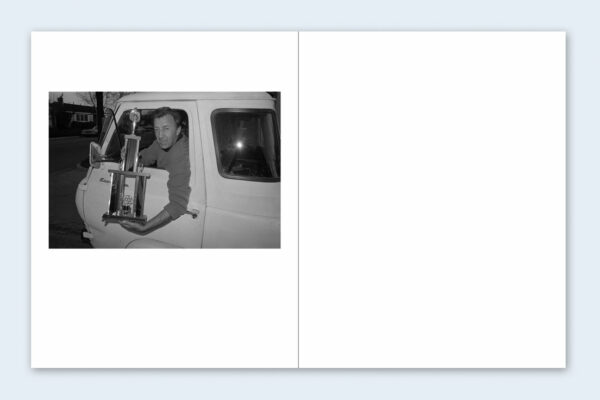 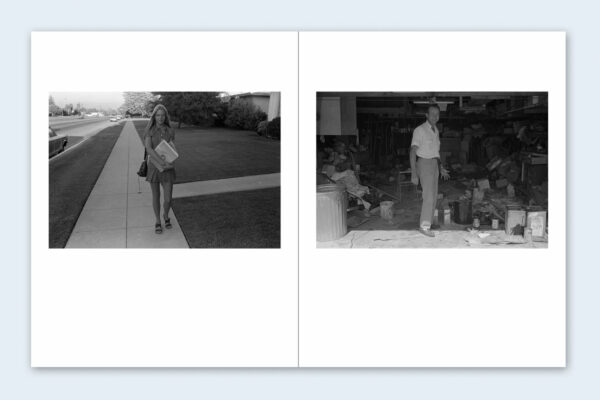 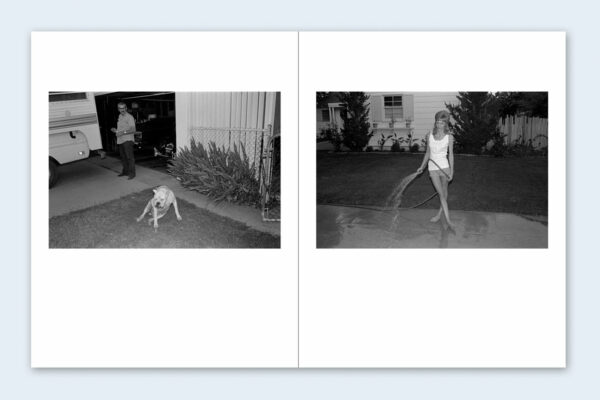 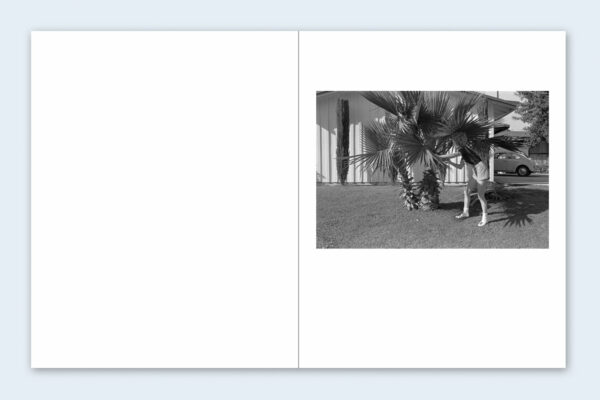 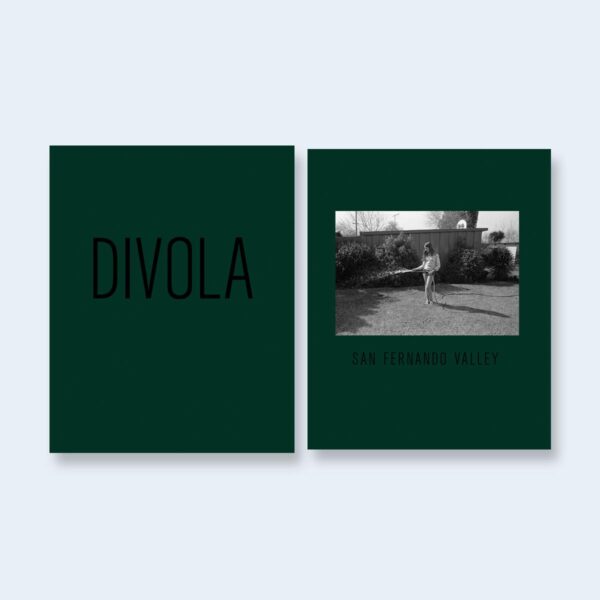 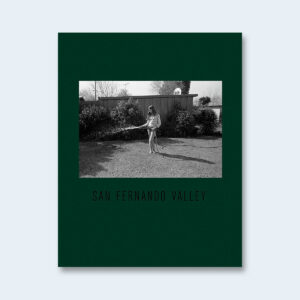 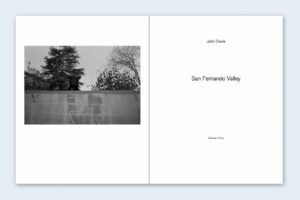 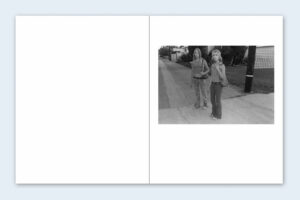 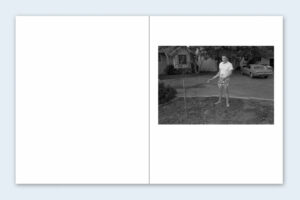 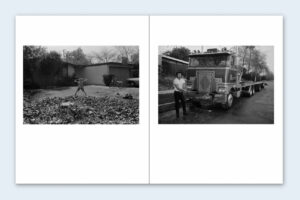 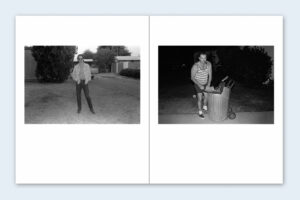 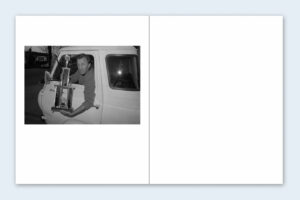 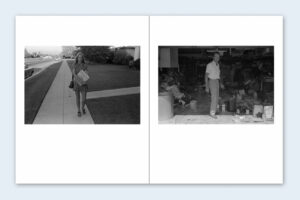 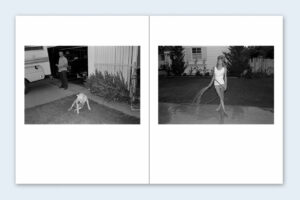 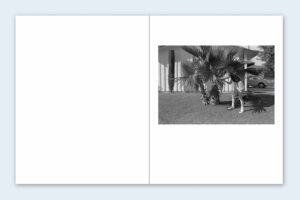 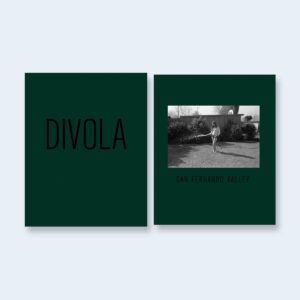 San Fernando Valley is where John Divola was born and raised, and it served as both backdrop and subject for his earliest, serious photographic explorations, made during the early 1970s. This previously unpublished body of work shows “the Valley” through the eyes of a young photographer who would soon become an internationally-recognized artist with the exhibition and publication of his much more conceptual “Zuma” series.

The black and white photographs in “San Fernando Valley” comprise a series of subject groupings which, pulled together, show early manifestations of the deadpan humor and the ability to capture everyday scenes wrapped in loneliness, for which Divola is now well-known. The book is also, and not incidentally, a fascinating record of a quintessentially 1970s Los Angeles culture.

John Divola’s work is the subject of numerous books and catalogues. Widely exhibited and collected throughout the United States, Europe, Japan and Australia, Divola’s photographs are included in the permanent collections of many public and private institutions, including those of The Museum of Modern Art, New York; Metropolitan Museum of Art, New York; Getty Museum, Los Angeles; and the San Francisco Museum of Modern Art.