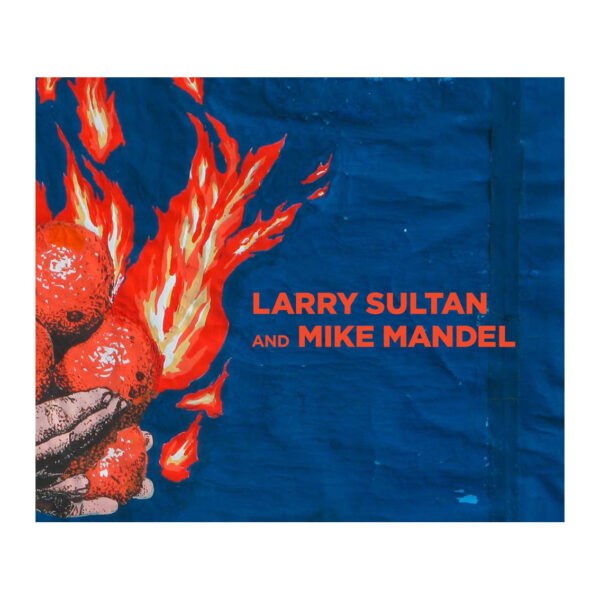 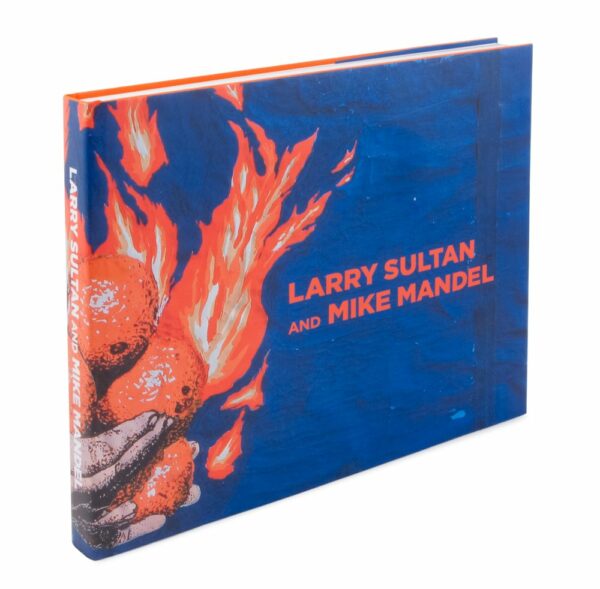 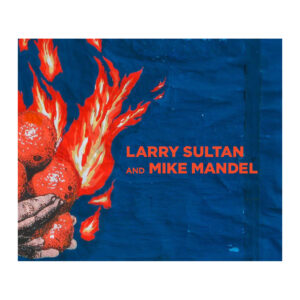 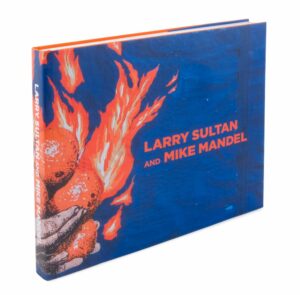 The artistic collaboration between Larry Sultan (1946-2009) and Mike Mandel (born 1950) began in 1972, when they were both graduate students at the San Francisco Art Institute. Over the next 30 years, they created 20 photographic projects: two publications (including the landmark book Evidence); two exhibitions; the film, JPL; three public commissions; and 12 billboard series displayed on sites throughout California and the continental U.S. This collaboration enabled Sultan and Mandel to evolve a seemingly authorless style; most of their works adapted found imagery from archives or from popular media, neutralizing the intended commercial or documentary content by uncovering and emphasizing the inherent banality.

This substantial overview surveys Sultan and Mandel’s 30 years of collaboration beginning with early billboard projects investigating themes of Californian culture and wealth, such as “Oranges on Fire” and “Cornucopia”, based on a 1955 hand-tinted postcard of a model posing amid ripe oranges, and bearing the tagline: “California Gold Fills the Horn of Plenty To Overflowing.” Their billboard projects continue with the tongue in cheek Ties and Whose News? in which the secondary title, “Whose News Abuses You?” is slyly imbedded in the image; and the duo’s final billboard collaboration, Trouble Spots, a billboard project that used conflated and opposing ideologies in both fictitious and real locations.

Larry Sultan and Mike Mandel continues this extensive overview by chronicling their work with sourced images in the exhibitions Replaced (1975); Newsroom (1983); and the publications How to Read Music in One Evening (1974) and Evidence (1977). Five critical essays provide further insights on their collaboration.