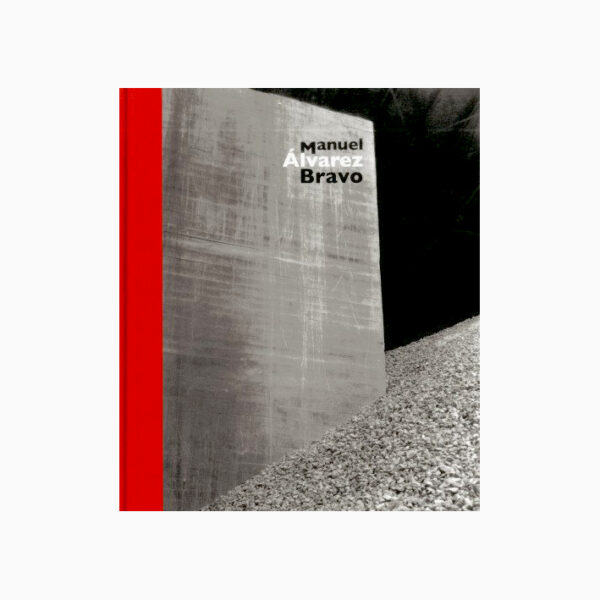 With a career that spans nearly eighty years, Manuel Alvarez Bravo has long been recognized as one of the foremost figures in the history of photography and one of the great Mexican artists of the twentieth century. Manuel Alvarez Bravo, a pioneer of art photography in Mexico, is a cornerstone of Mexican culture and twentieth-century Latin-American photography. His work ranges from late 1920 to the 90s. Alvarez Bravo’s artistic identity is inextricably linked to the history of his country and the creation of Mexican identity after the revolution of 1910. Thus, his work can be understood both as a reflection of the extraordinary variety of cultures in Mexico as an eccentric drift of surreal avante-garde.

The exhibition organized by Fundacion MAPFRE and the accompanying catalogue, runs through 150 photographs, a limited number of iconographic motifs of his work: reflections and illusions of the big city, bodies lying converted into shapes, objects of ambiguous meanings, a wide panoramic that shows his rejection to easy picturesque, his irony insistently ambiguous, and his ability to convert images into symbols beyond the poetic realism typical of Mexican culture.

Another key element in his photography is the time, and thus, the exhibition explores the relationship between his language and in photography and experimental film stills of the sixties. Finally, the exhibition shows a selection of late color photographs and polaroids confirming Alvarez Bravo as an artist working against the grain of established cliches, while having a defining influence on Mexican and Latin-American photography.