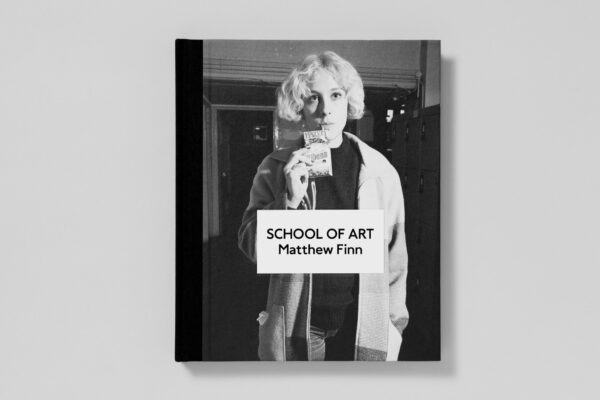 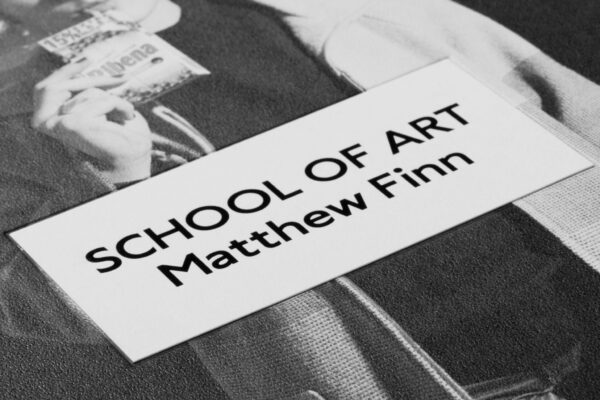 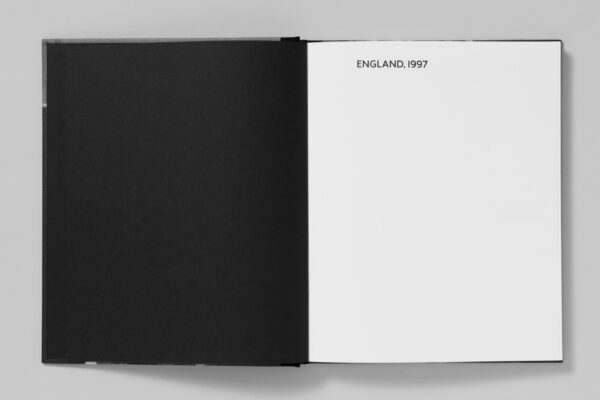 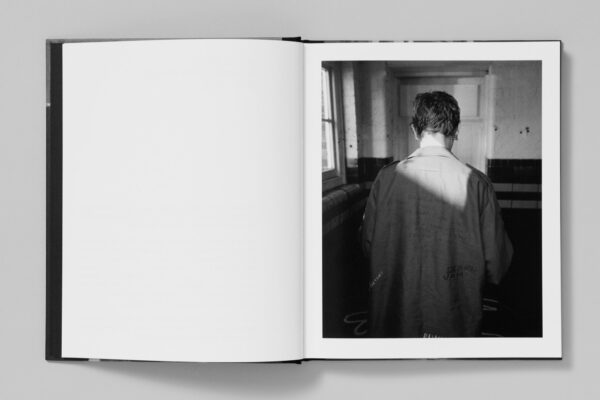 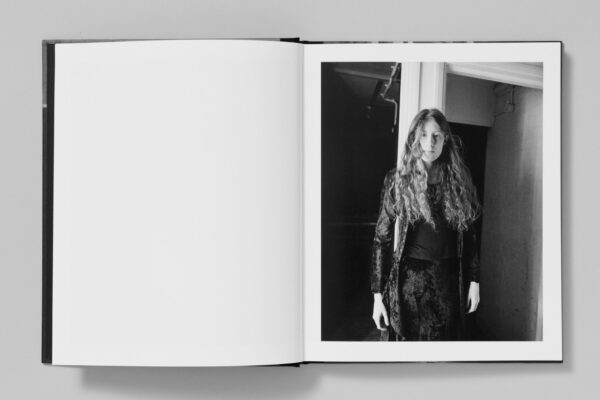 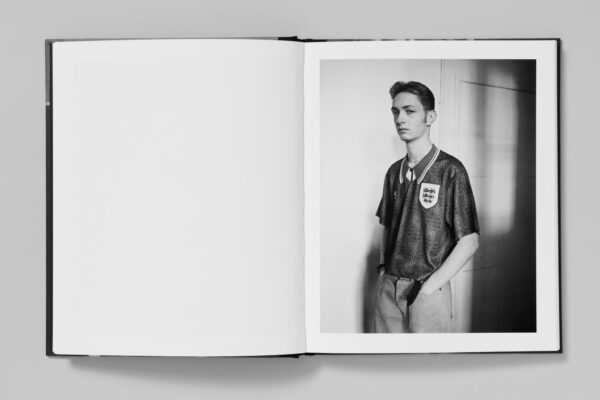 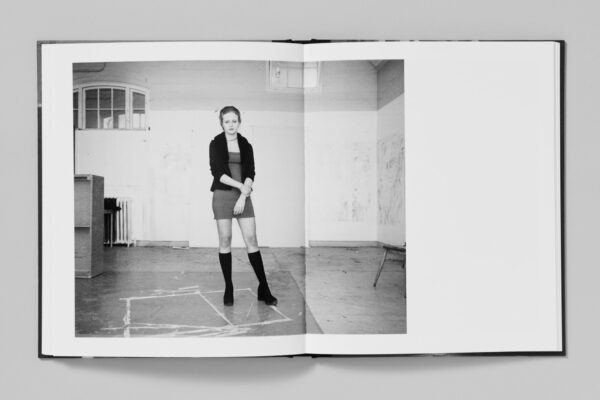 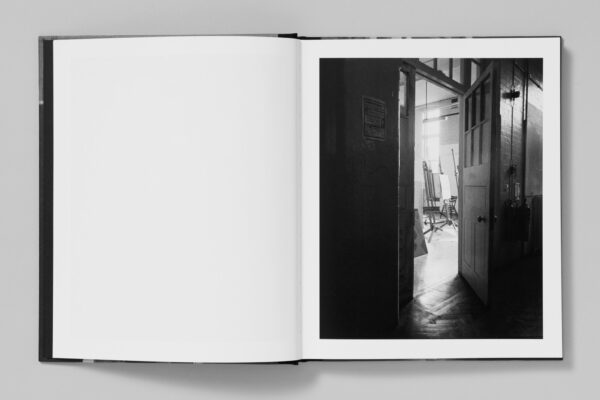 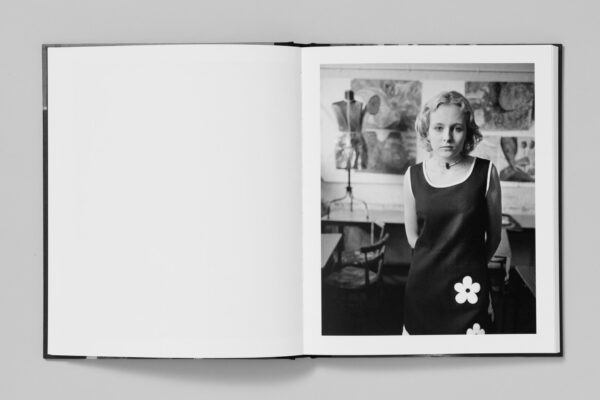 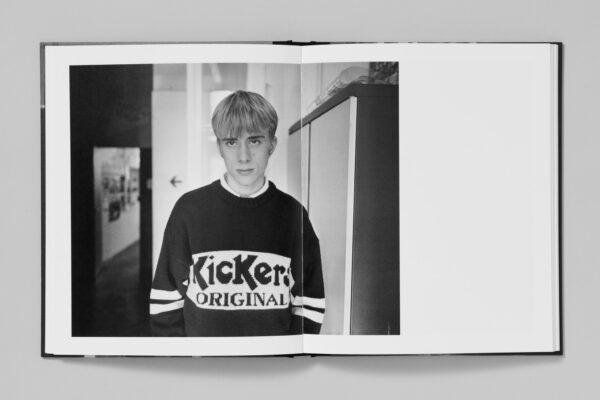 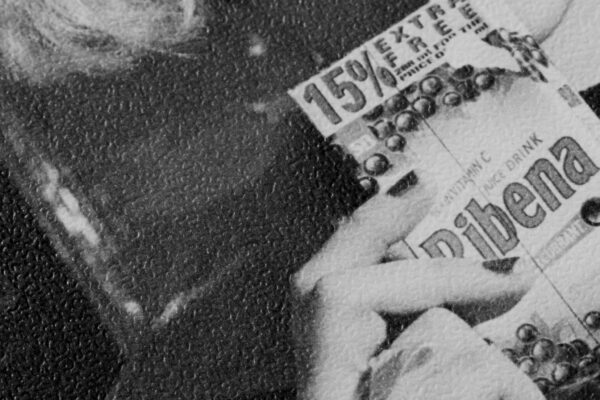 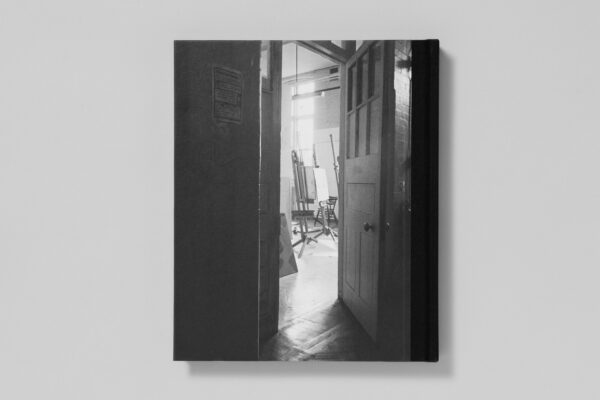 In 1997 “Cool Britannia” was at its height. Brit pop was flooding the airwaves, a new Labour government took power, and a sense of hope that had not been felt for a generation was palpable.

British photographer Matthew Finn was 24, had recently graduated, and took a job at a School of Art in the outskirts of London. Over the coming year he photographed the students and the school itself.

“It was last decade before cell phones and social media, we discussed, argued and tried things out, not because we were told to but be cause we wanted to. Everything seemed possible.” – Matthew Finn

“We were able to expand our creativity in any direction we wanted. Hot boxing the car in the car park at lunch then going into class to swirl paint around a canvas. Chain smoking, listening to Alice in Chains and Pearl Jam on loop on the communal tape to tape deck, skateboarding in the corridors, mushrooms in the street, paper mache boobs, tampon sculptures, I can’t imagine any other form of education being that life changing.” – School of Art Student