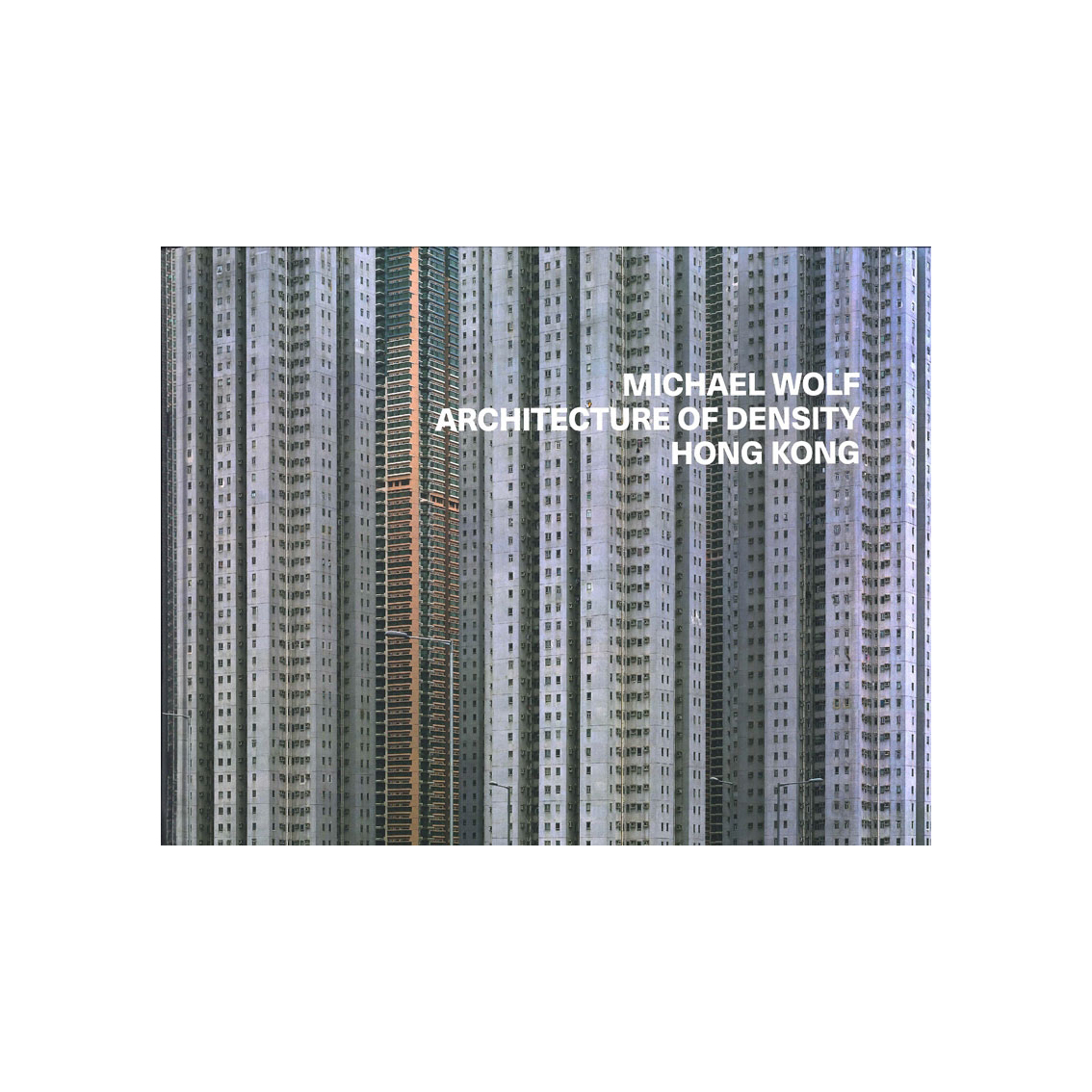 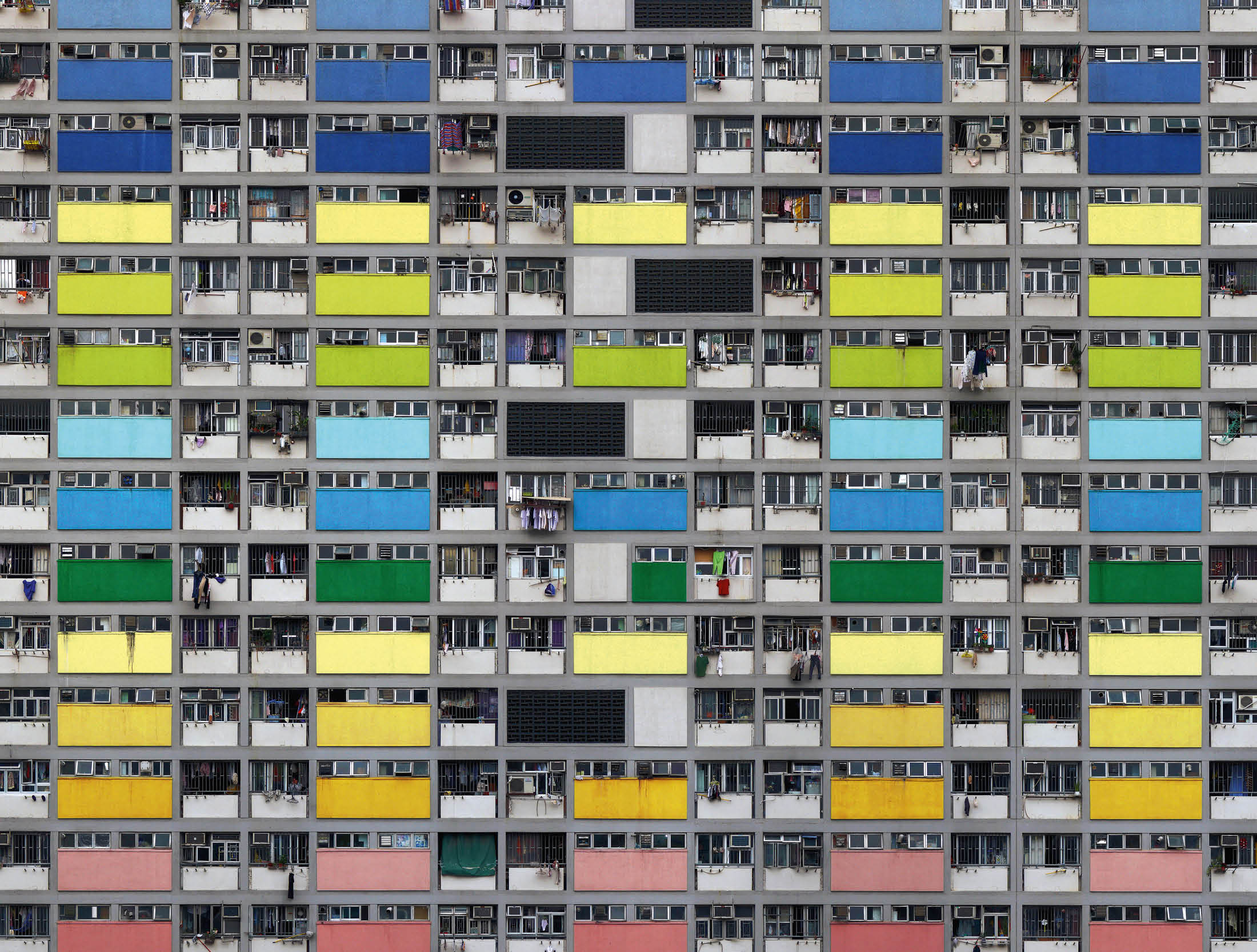 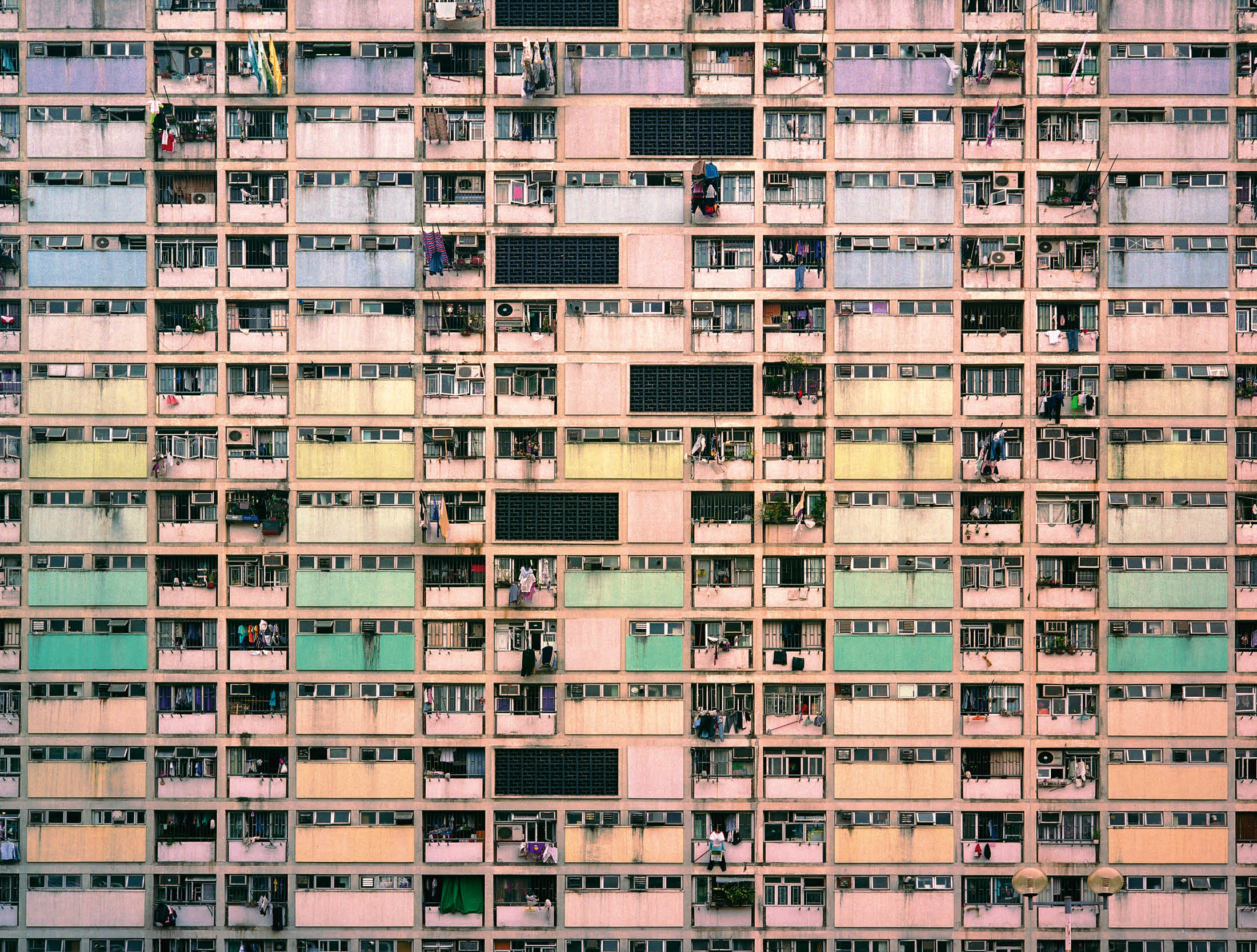 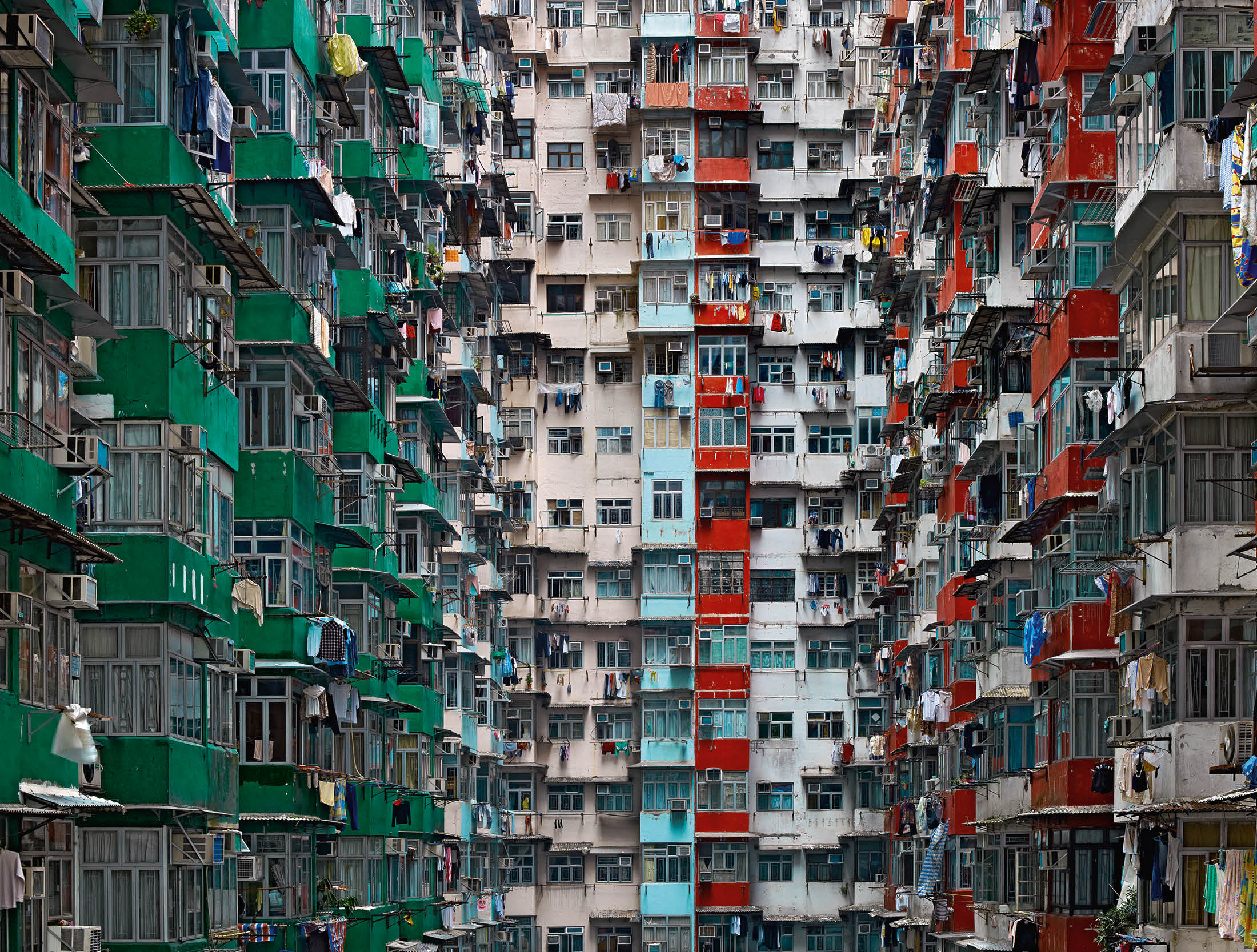 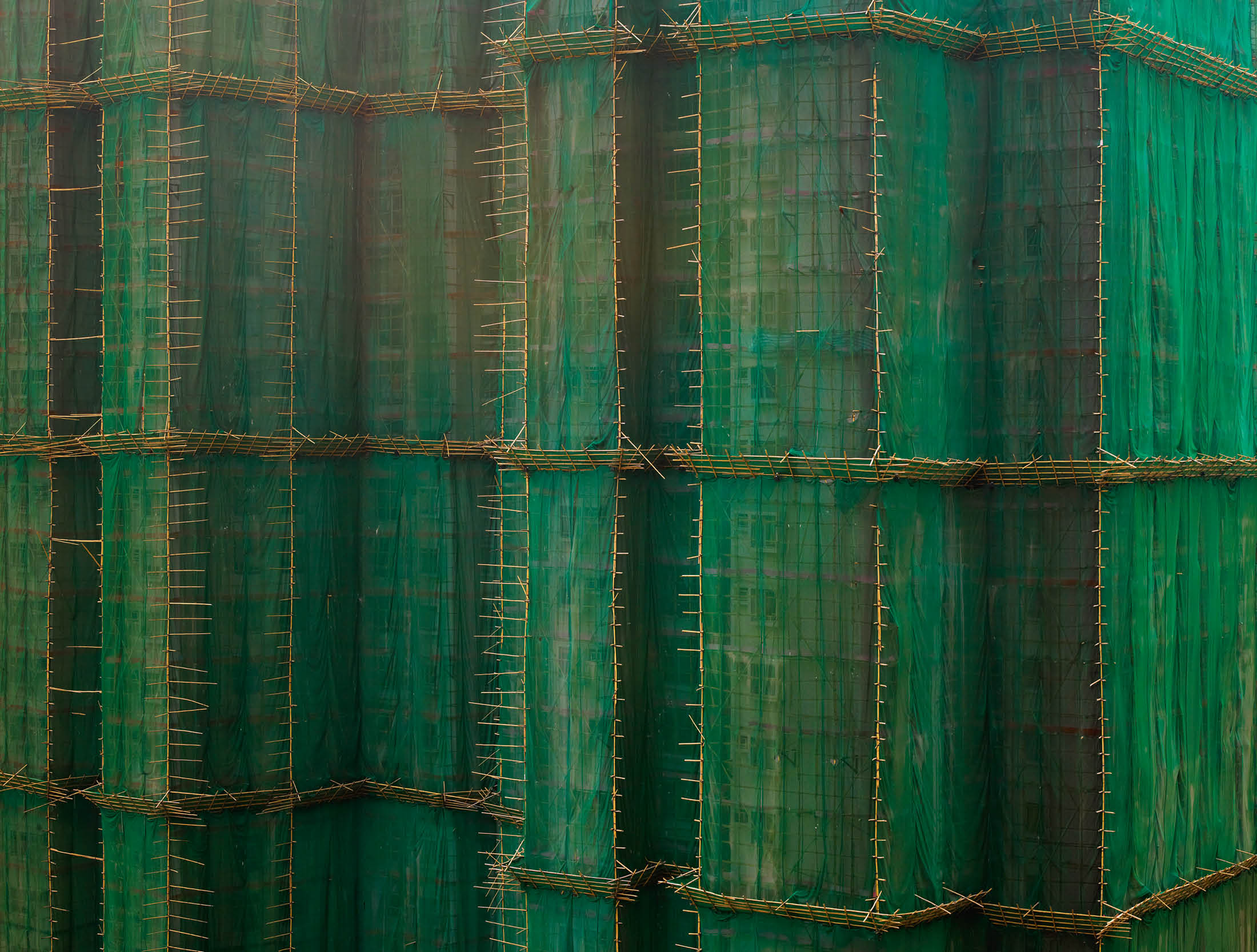 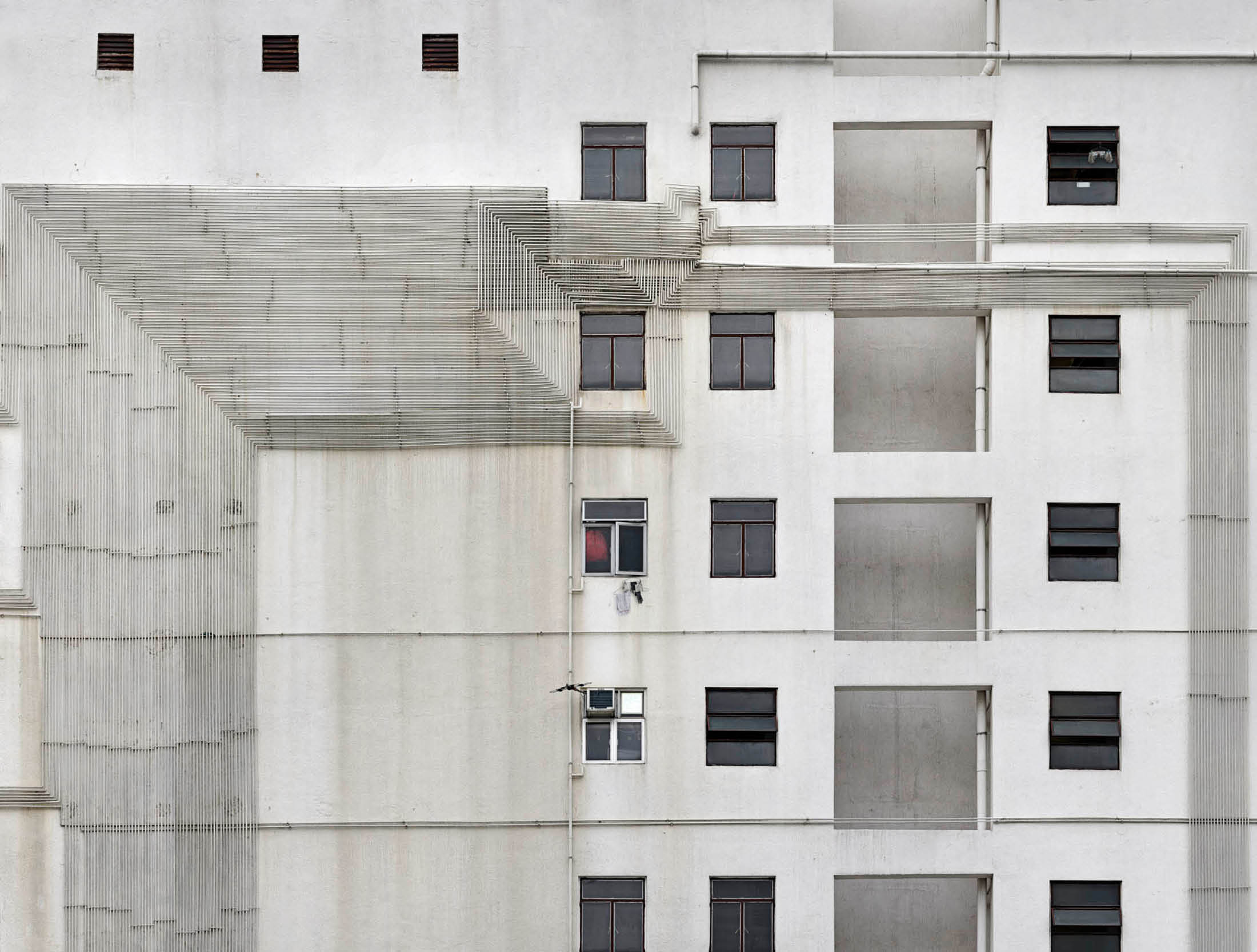 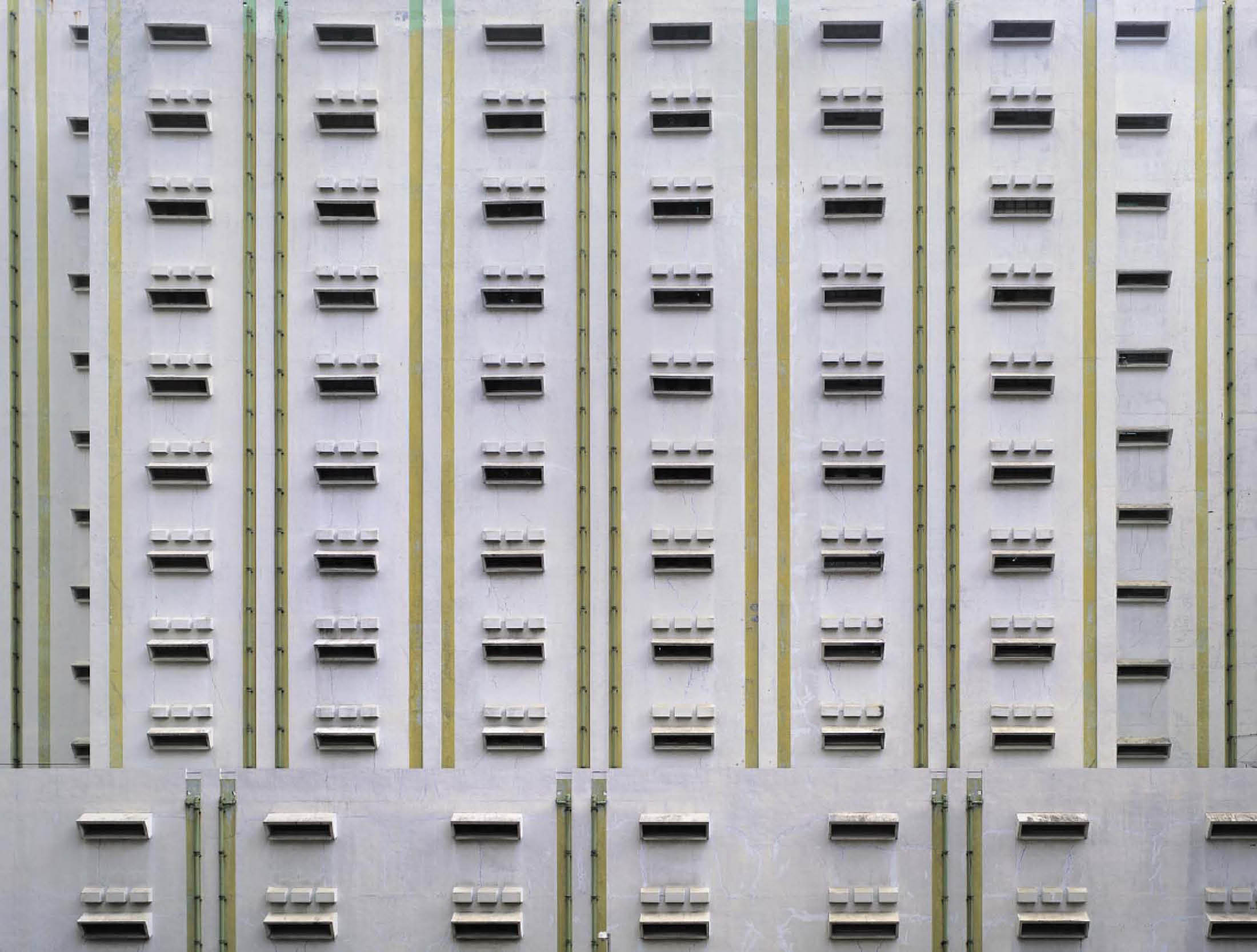 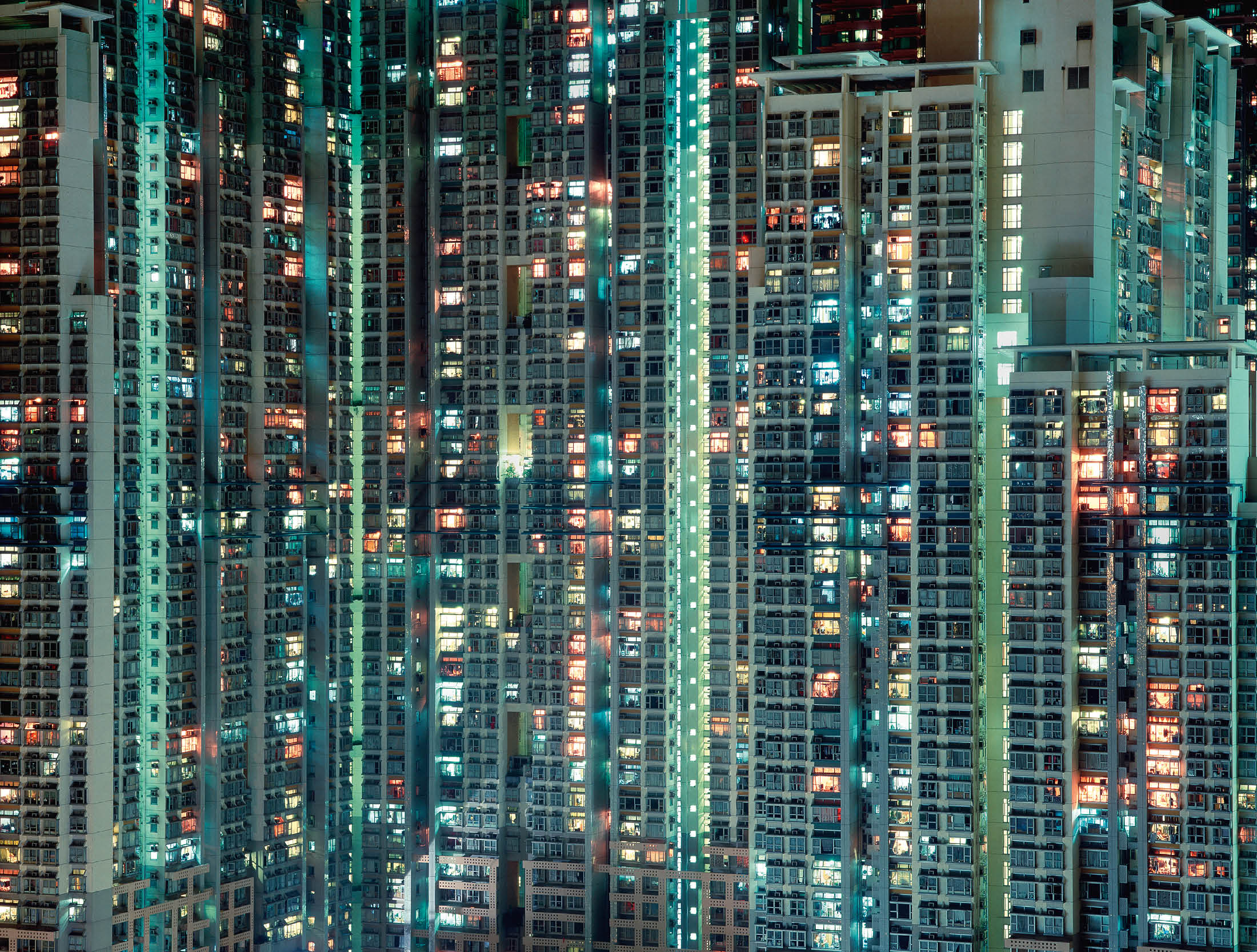 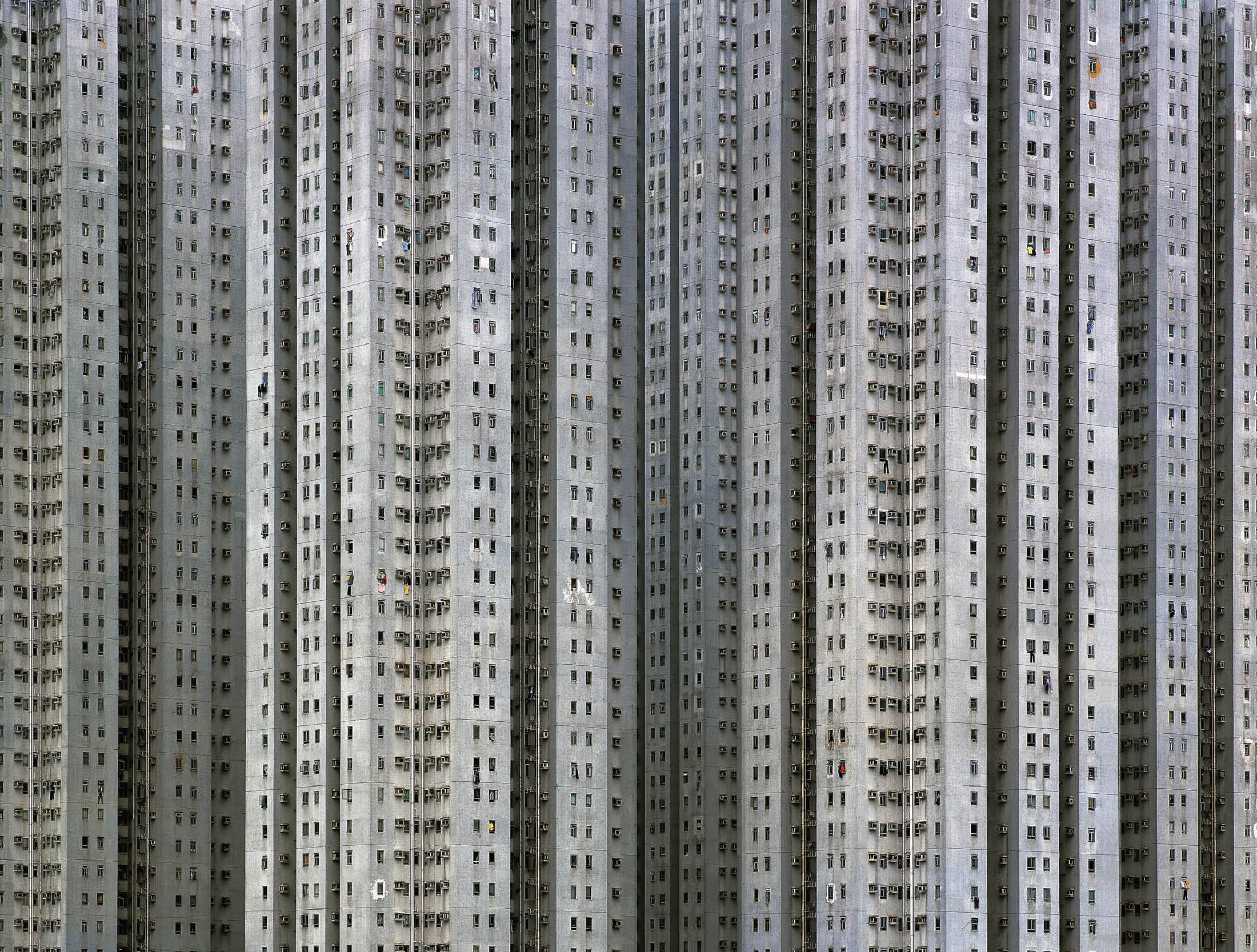 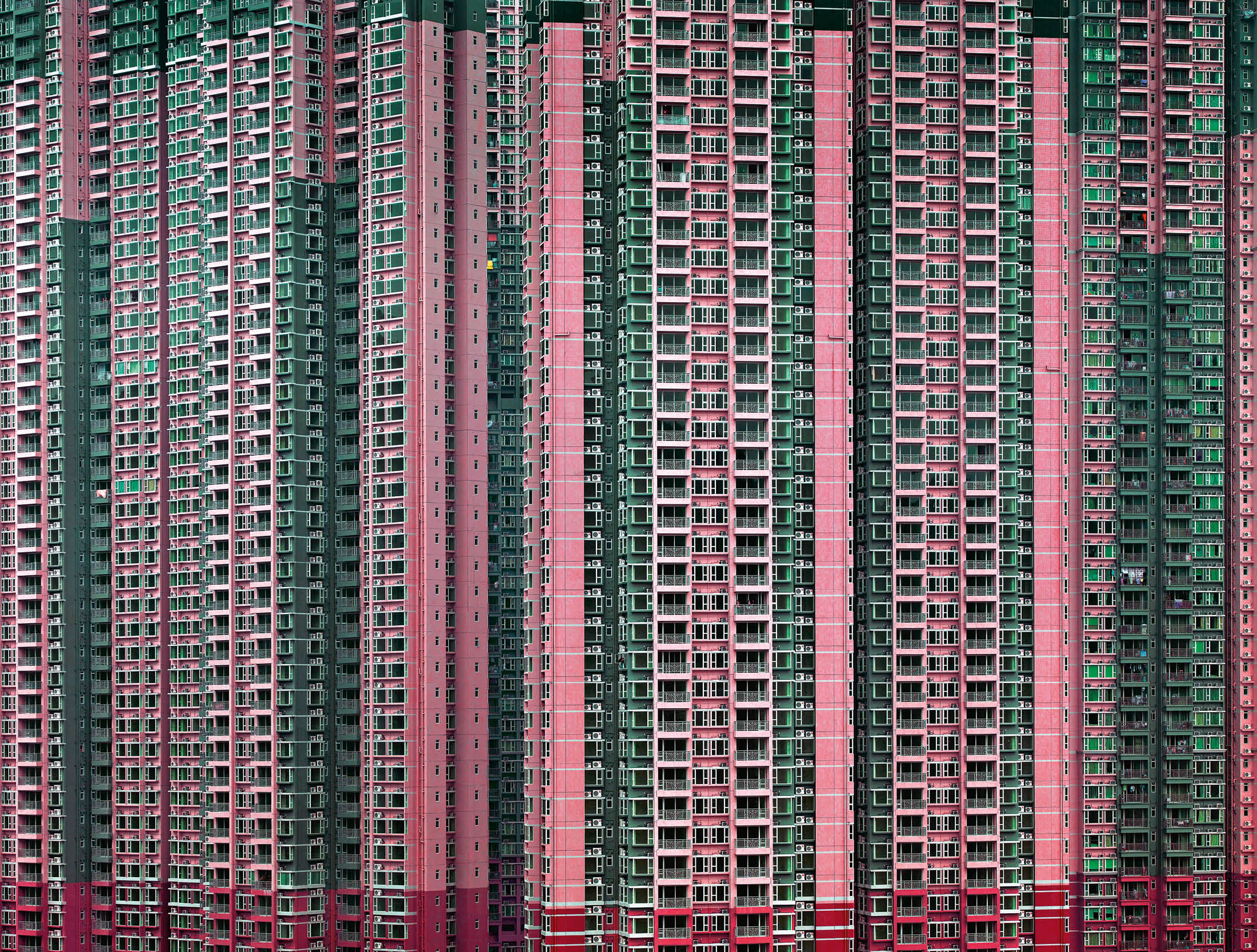 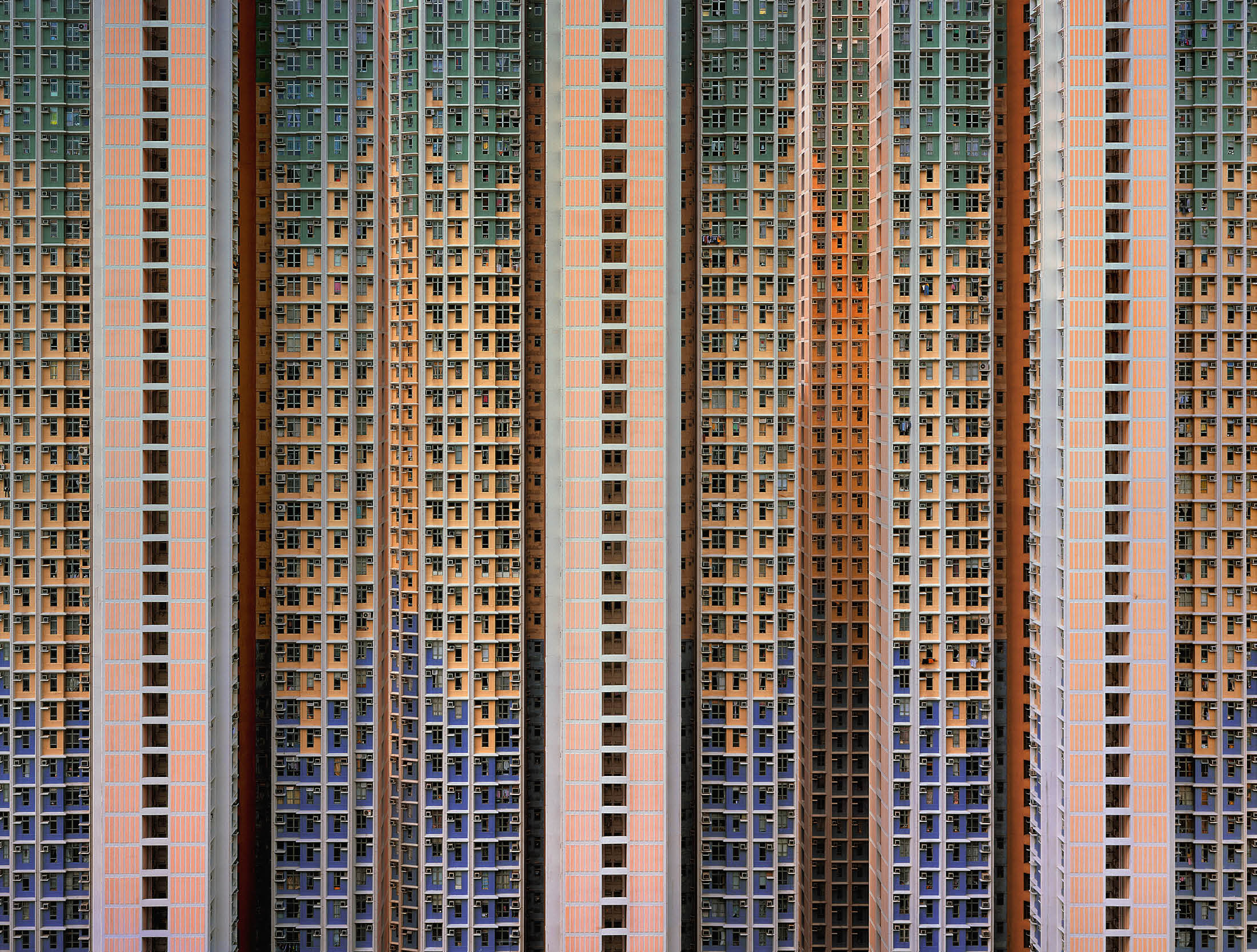 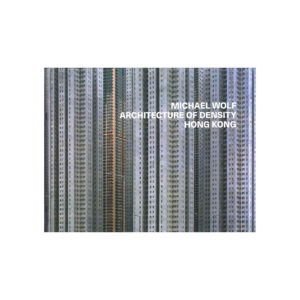 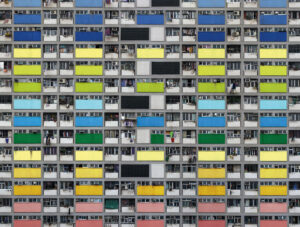 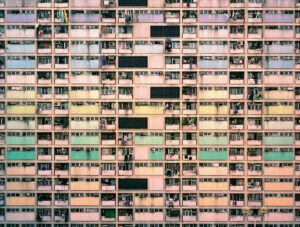 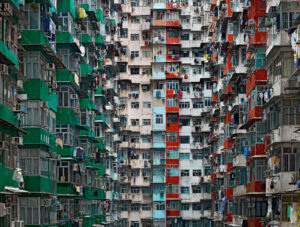 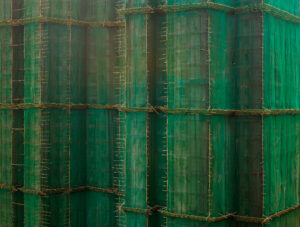 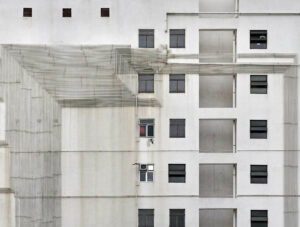 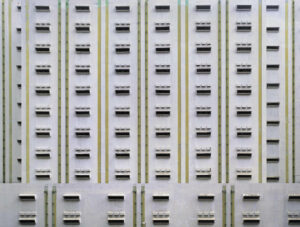 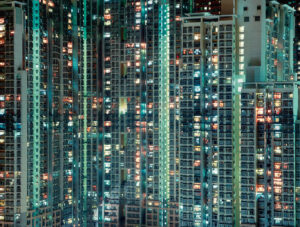 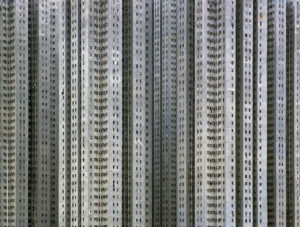 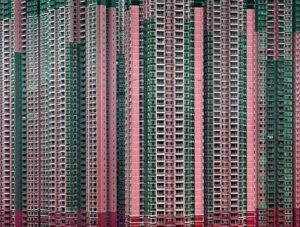 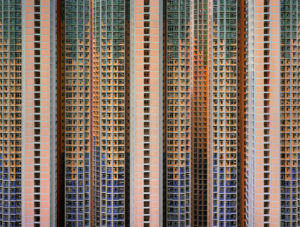 Since its first publication in 2012, “Architecture of Density” has become a milestone in the history of the photo book. The series has won many awards and the photographs have also become a symbol for the megacity Hong Kong – the photographer’s adopted home from 2002 to 2019. The new edition also contains 9 additional unpublished images from the photographer’s archive. Focusing on the specific visual elements of Hong Kong, Michael Wolf has depicted life in architectural and social densification in one of the most crowded cities in the world and developed a distinctive photographic style. He removes any skyline or horizon from the image, achieving a flattening of space until it becomes a relentless abstraction of urban development from which the viewer’s eye can no longer escape. With this visual irritation, Michael Wolf conveys the feeling of an expansion of the buildings into infinity, which may also be the spatial experience of Hong Kong residents.