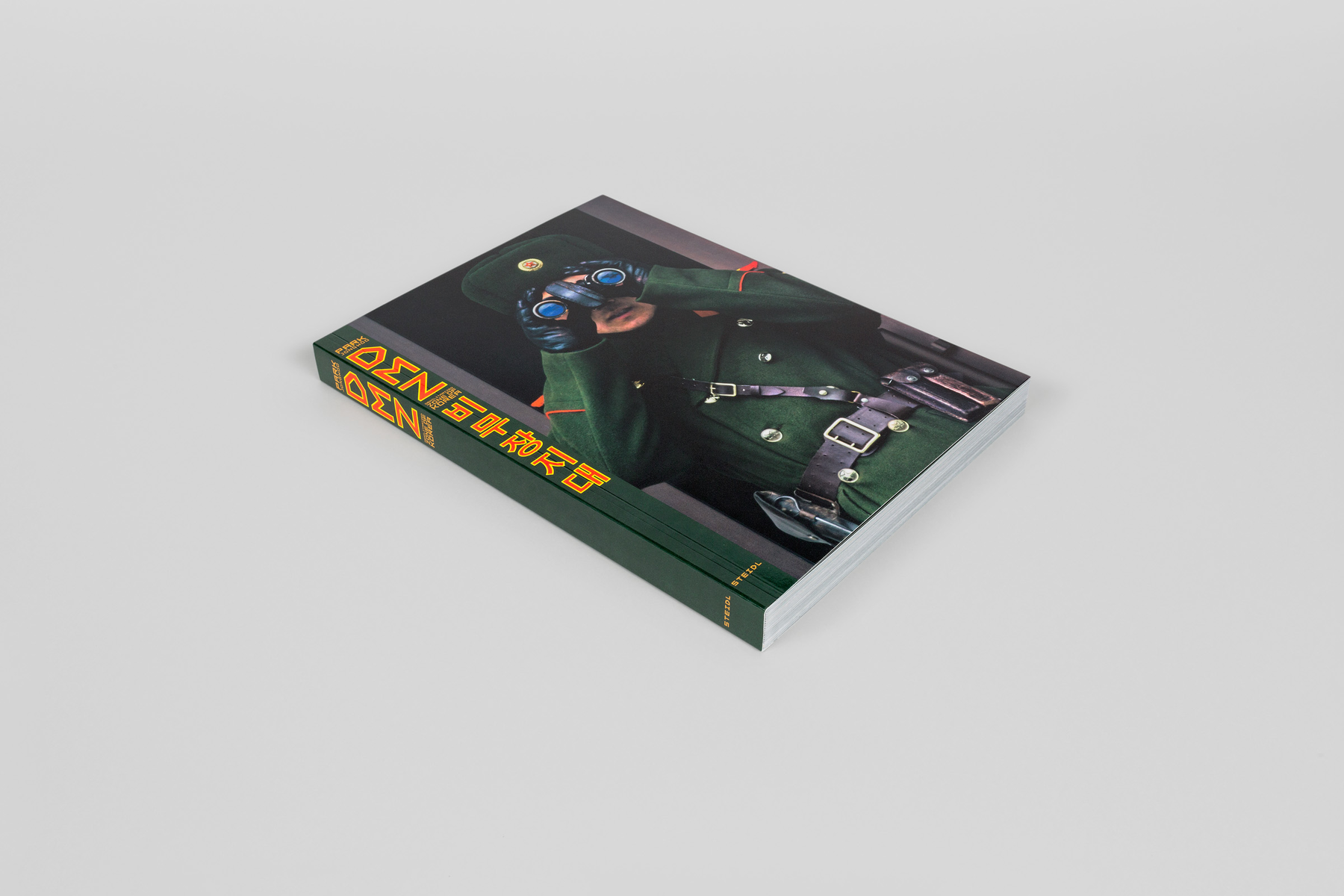 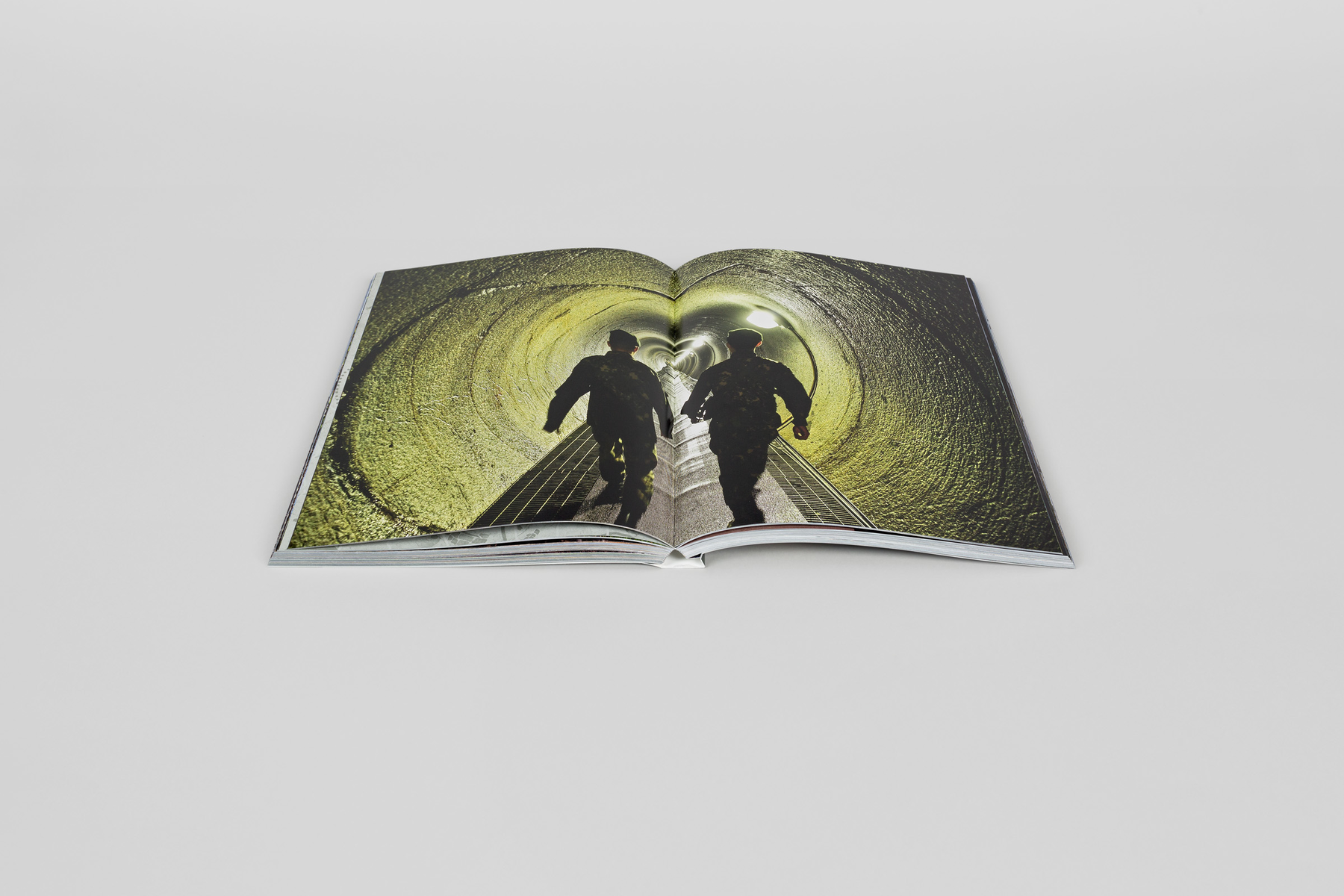 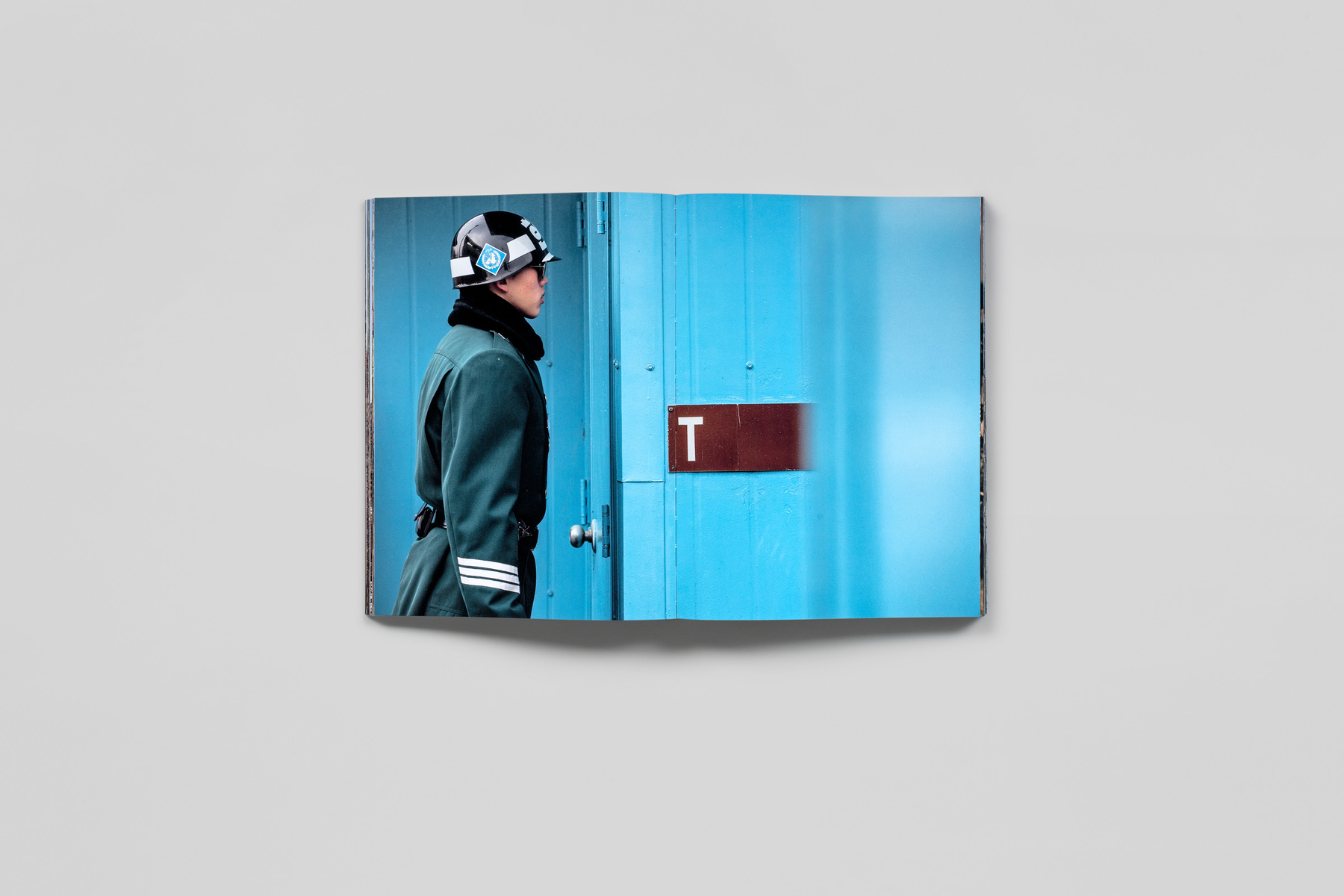 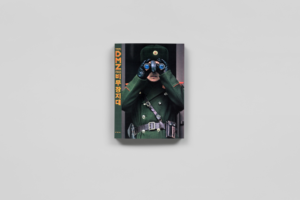 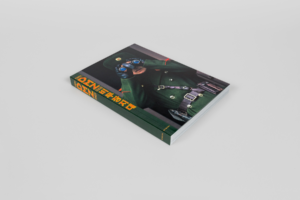 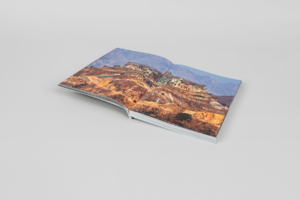 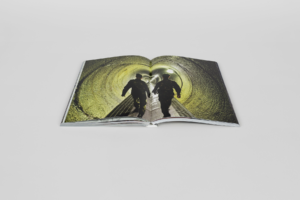 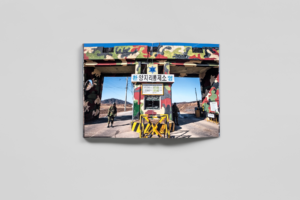 This book is Park Jongwoo’s photo-documentation of the Demilitarized Zone or DMZ of Korea, the strip of land dividing North and South Korea. About 248 km long, 4 km wide, and 60 km from Seoul, this buffer zone between the two countries is, despite its name, one of the most militarized borders in the world, operating under strict armistice conditions following the end of the Korean War in 1953.

In 2009 the South Korean Ministry of National Defense invited Park to document the DMZ, an area normally inaccessible to civilians and of which no comprehensive photographic record existed. Park did so rigorously until 2012, although the project proved a complex administrative undertaking involving detailed negotiations and planning. An unlikely tension energizes Park’s series: the contrast between military presence (seen through barbed wire, outposts, and armed troops which have led to sporadic violence), and the natural beauty of the DMZ. For the isolation of this diverse landscape has allowed it to largely revert to its original state; today it is recognized as one of the world’s best-preserved temperate habitats and home to several endangered species of flora and fauna.