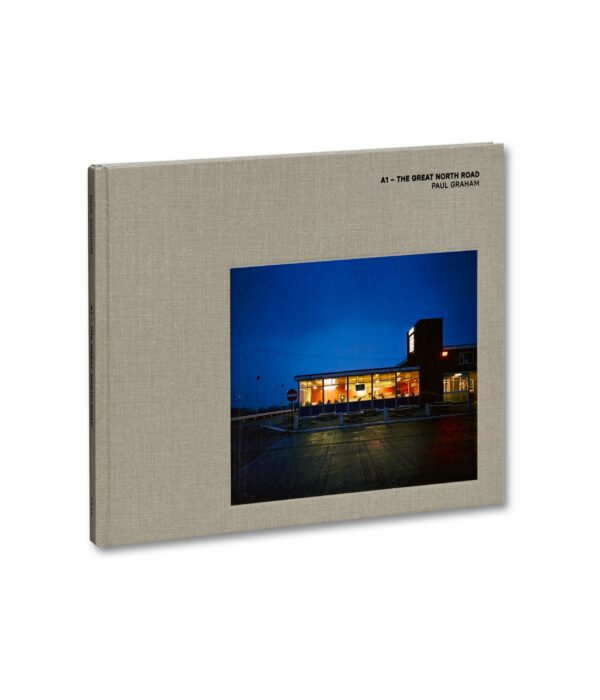 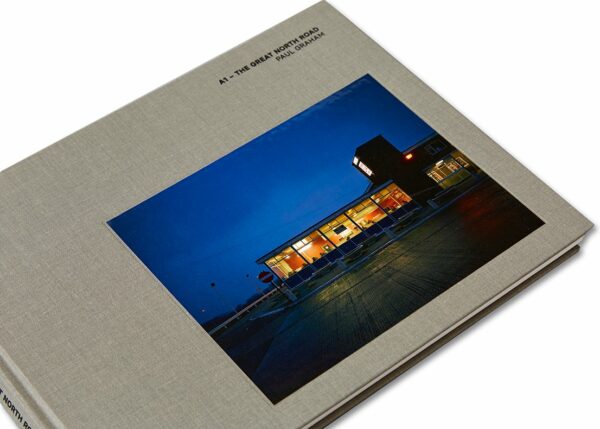 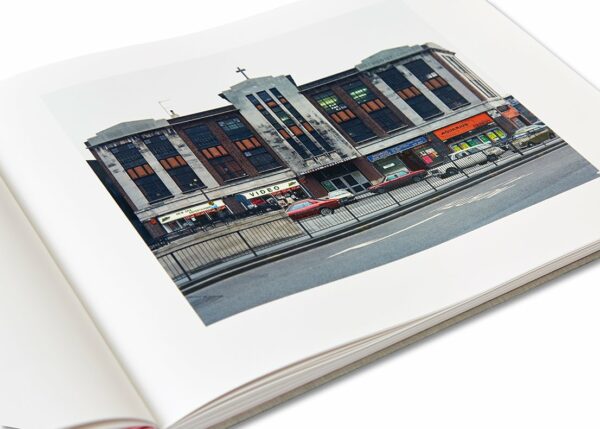 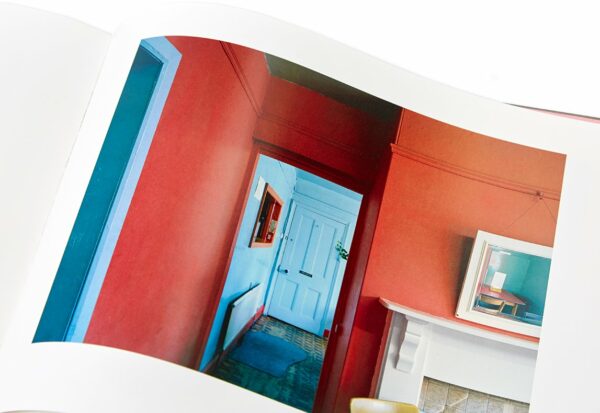 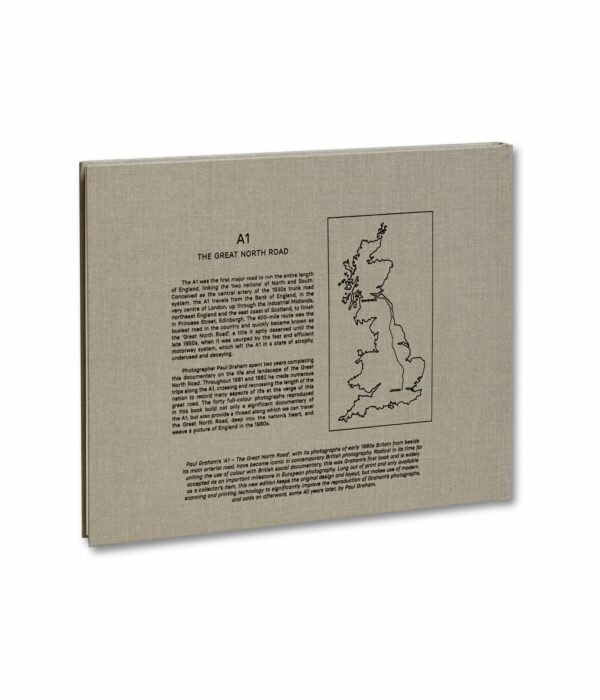 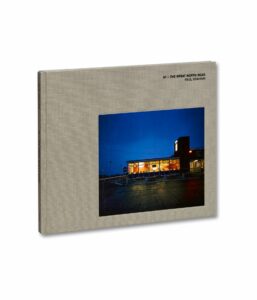 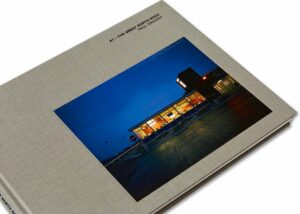 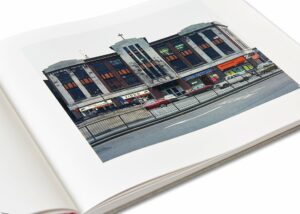 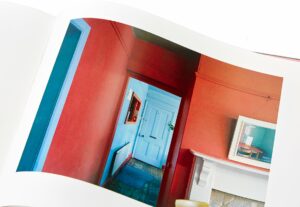 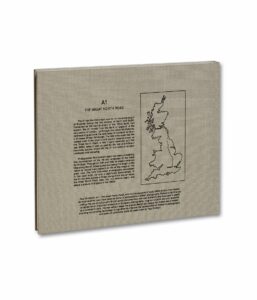 A1 – The Great North Road was Paul Graham’s first book, published in 1983. Despite the UK having a vibrant photographic scene at the time, there were only handful of monographic books – Chris Killip and Martin Parr had one each – and no dedicated publishers or distributors. Graham had to self-publish A1, but as the first colour book, it had a startling impact on British photography. Uniting the tradition of social documentary with the fresh approach of new colour, A1 – The Great North Road was transformative on photography in the UK and paved the way for a new generation of British colour photographers to emerge, from Nick Waplington to Anna Fox, Richard Billingham to Tom Wood.

Spanning the full length of England and into Edinburgh, Graham travelled repeatedly along the ‘Great North Road’ with a large format camera, to record the people, buildings, and landscape of early 1980’s Britain. Now 40 years old, this book is as much art as it is a historical document of the years of Margaret Thatcher’s government and the UK’s declining industrial base.

Graham went on to complete Beyond Caring (1985) and Troubled Land (1986), both of which became iconic bodies of work. Originally self-published and now rare, Graham’s 1980’s trilogy of books will be re-published over the coming years by MACK, ending with a limited edition box set of all 3 volumes.