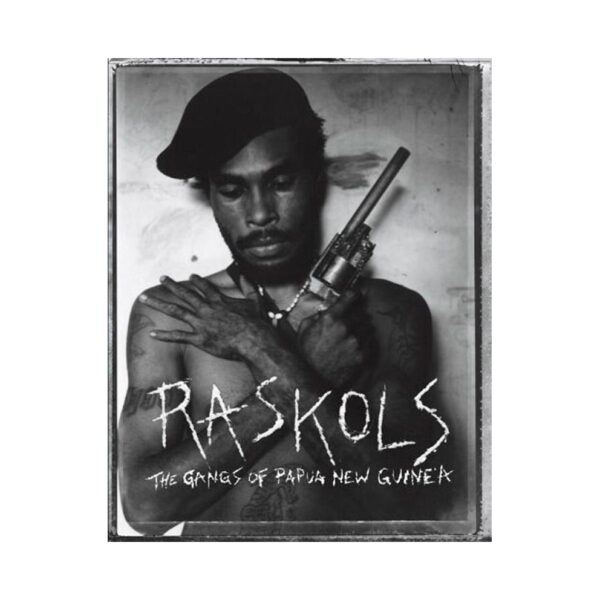 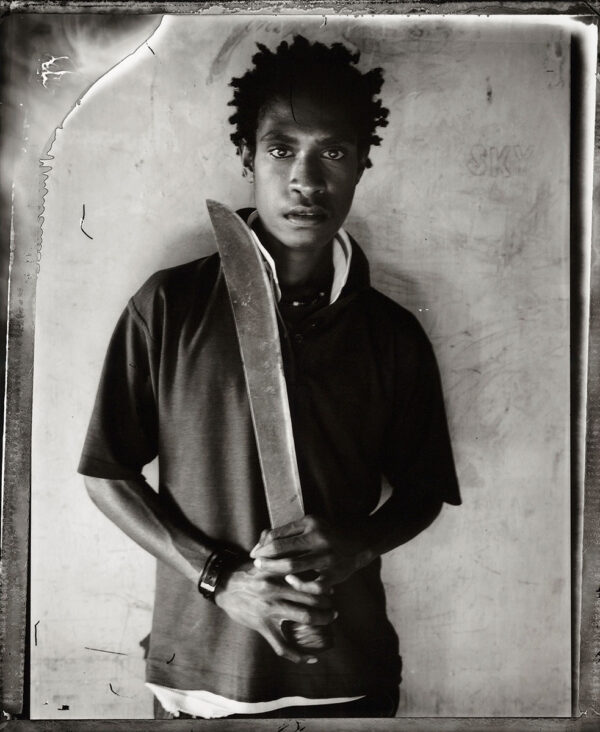 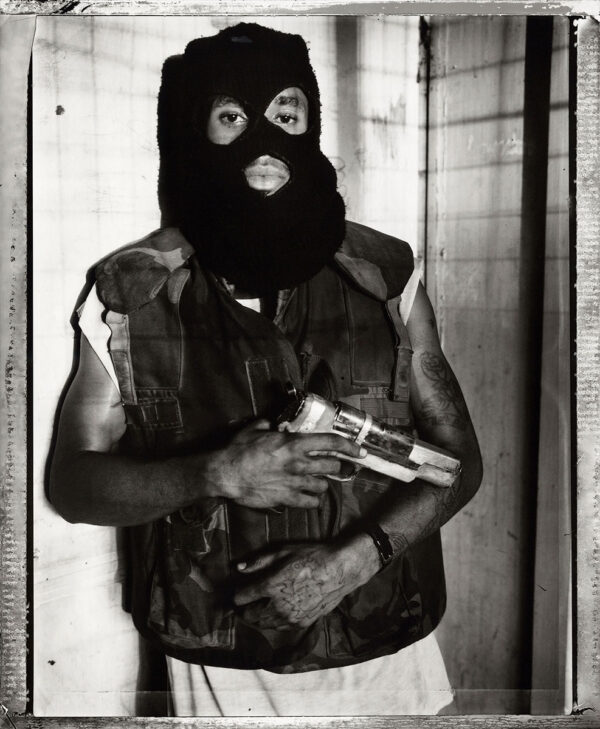 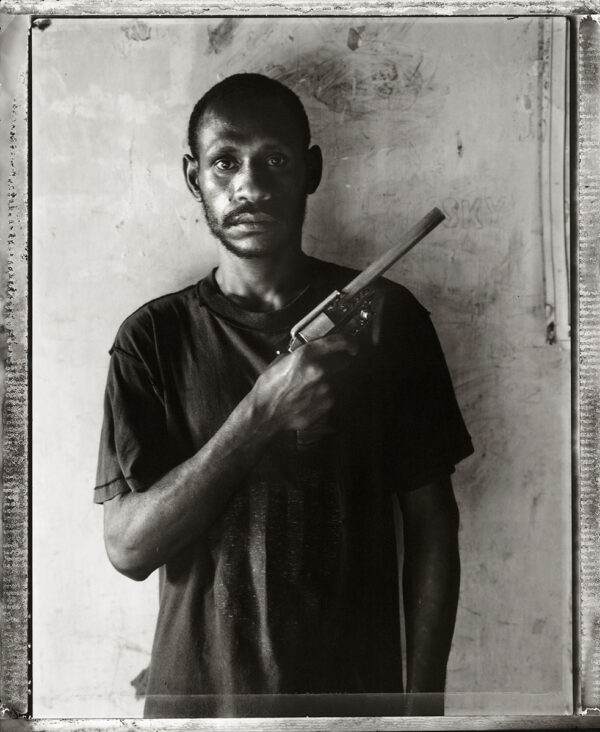 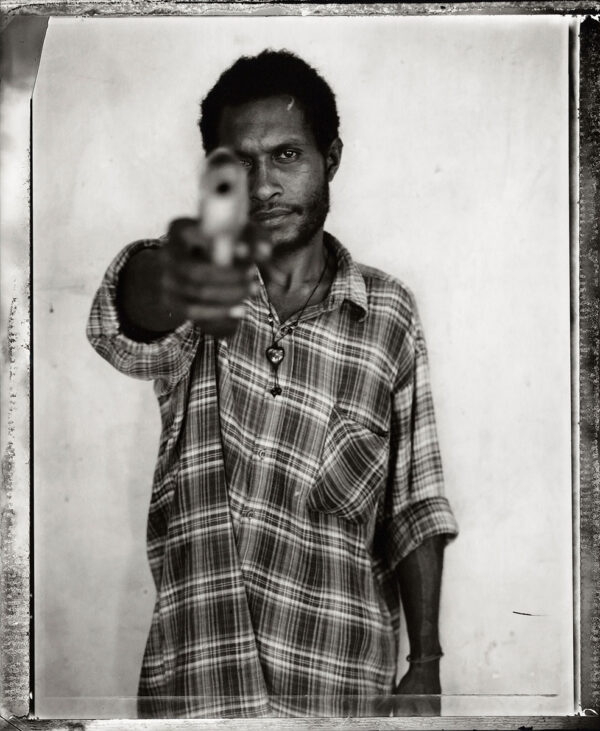 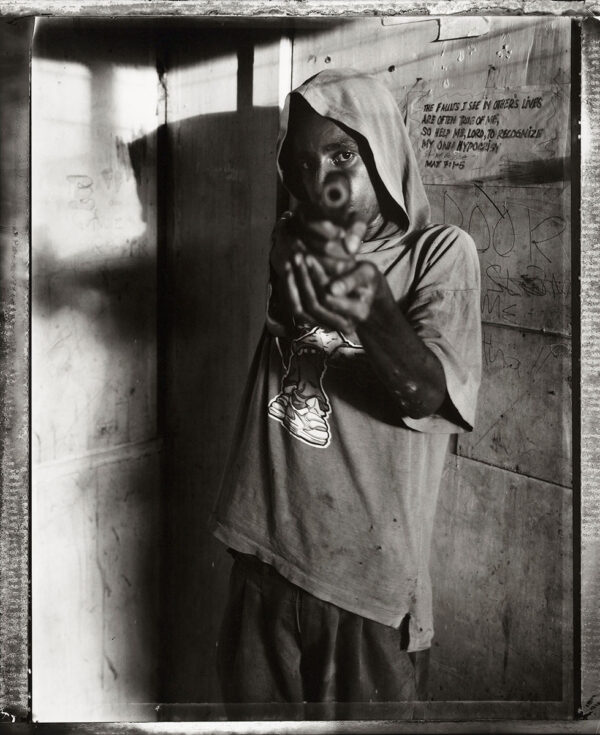 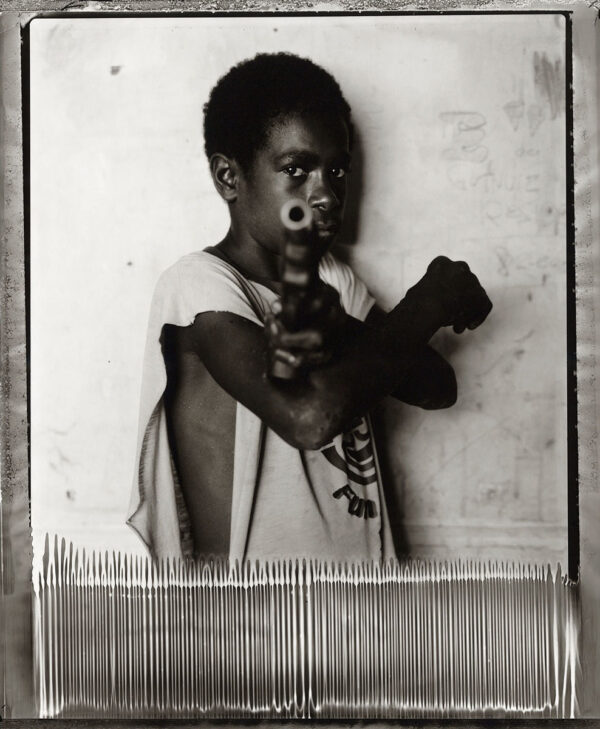 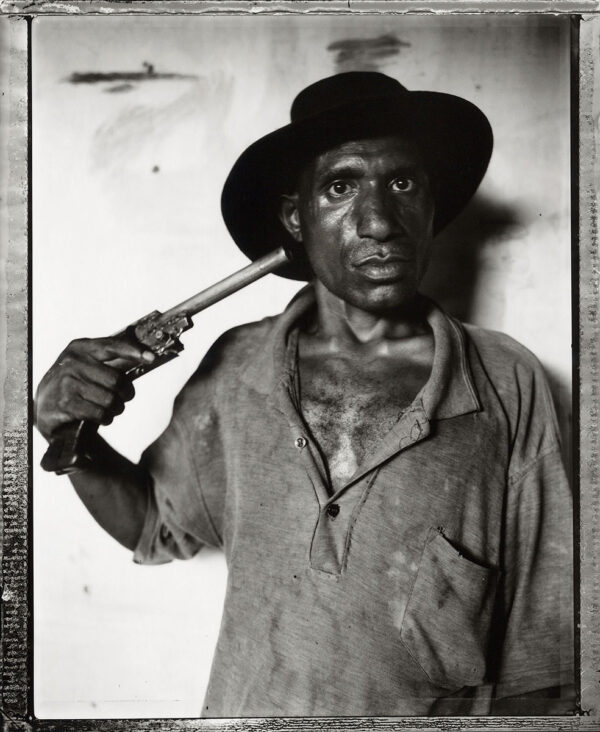 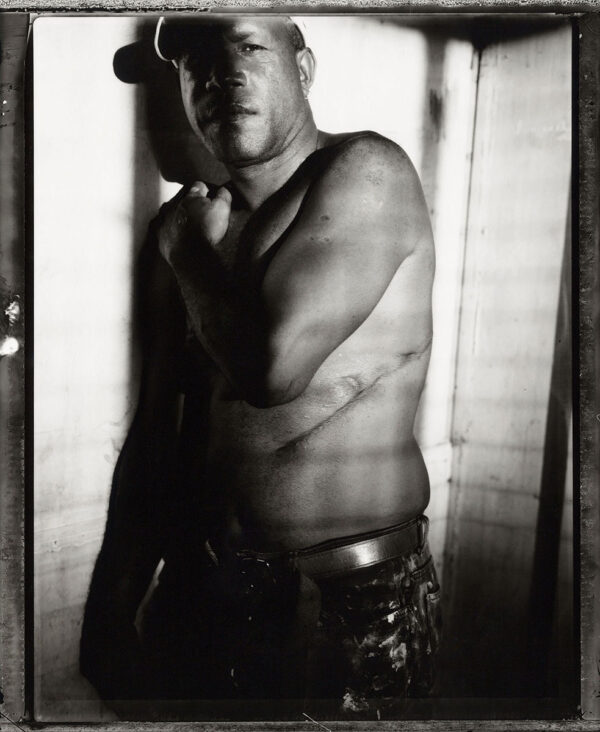 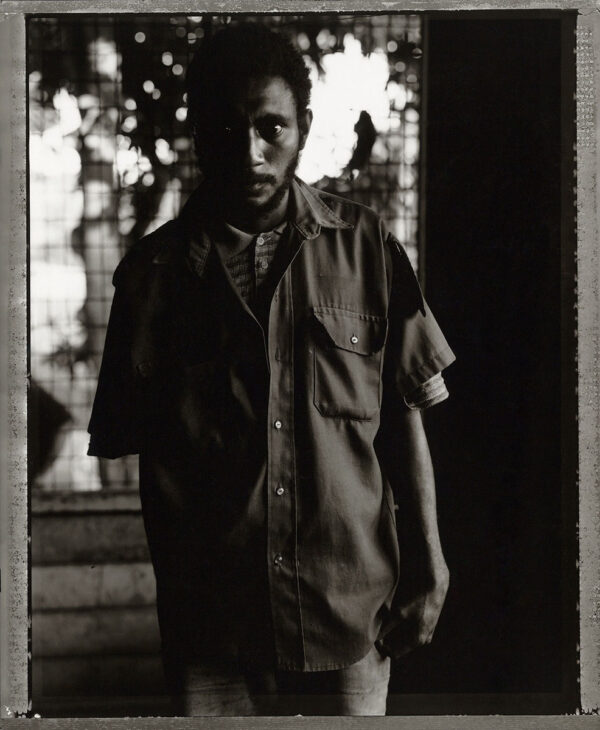 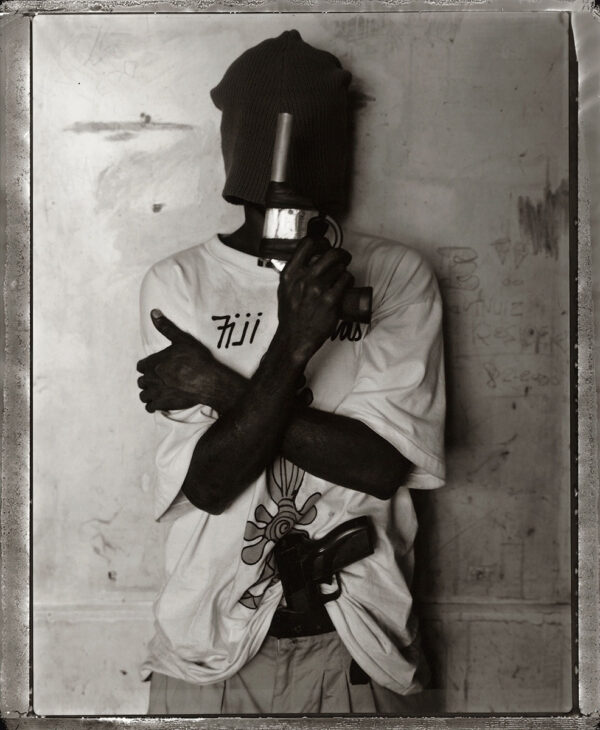 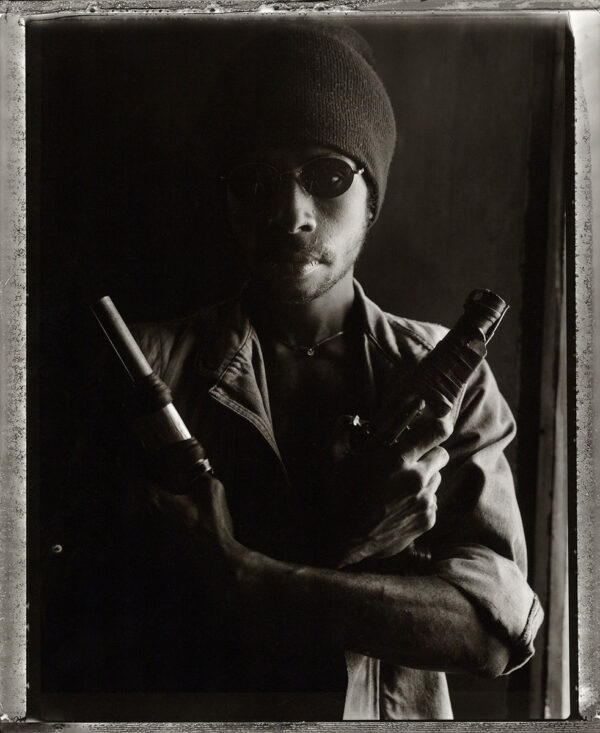 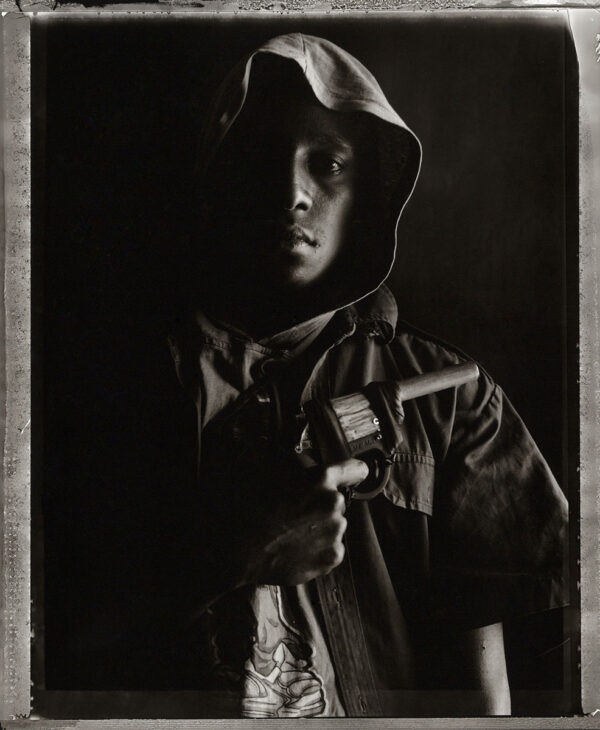 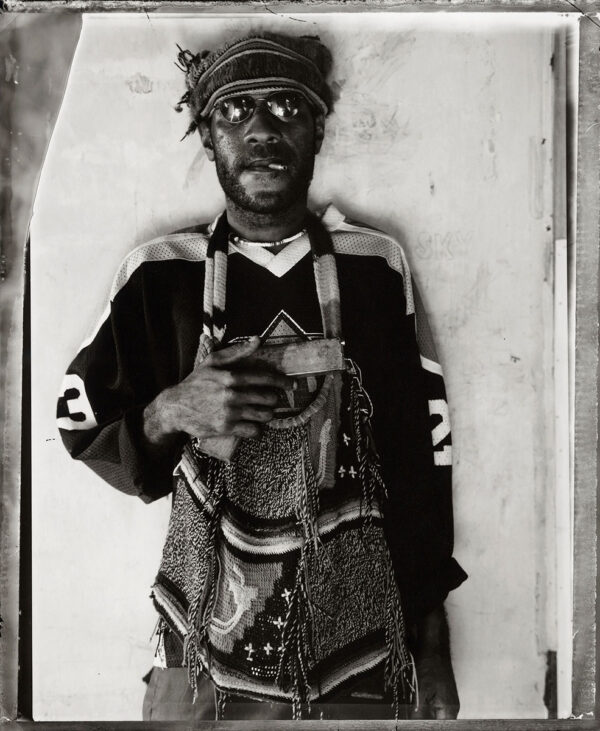 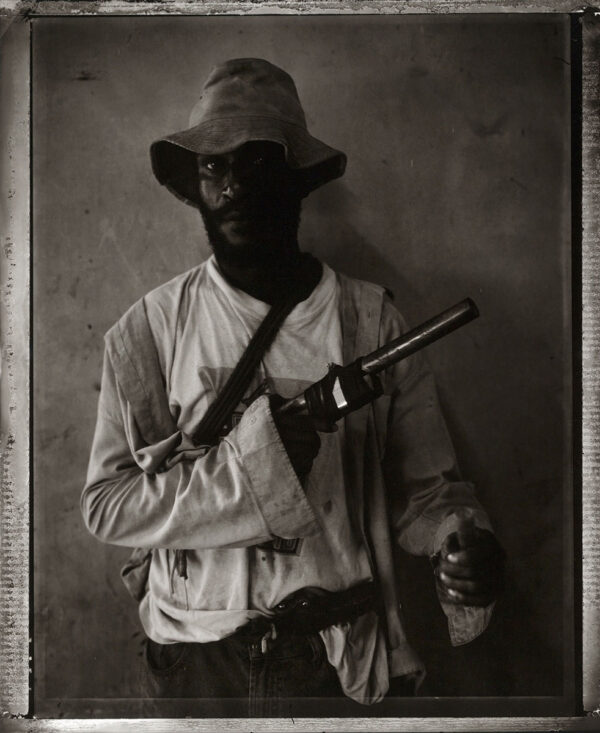 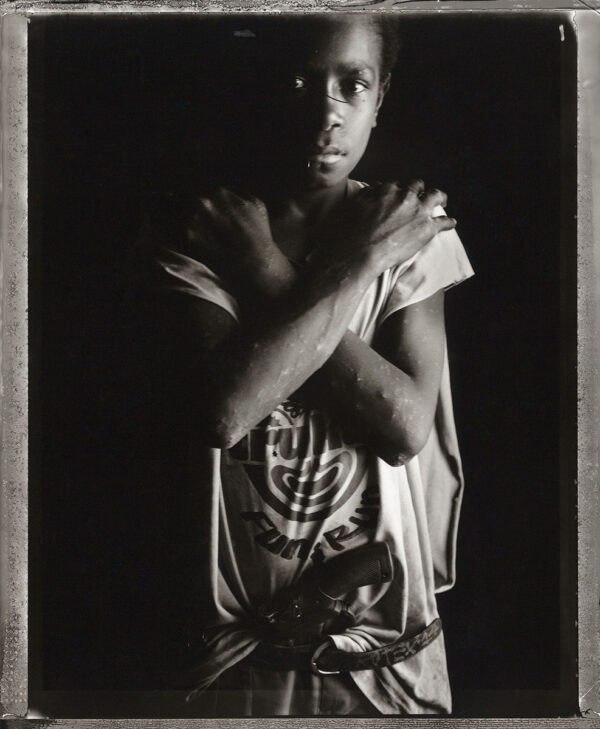 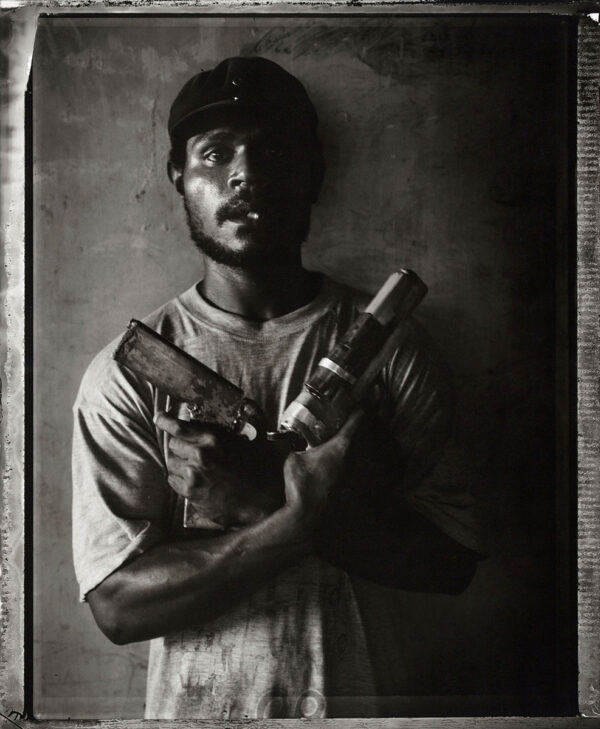 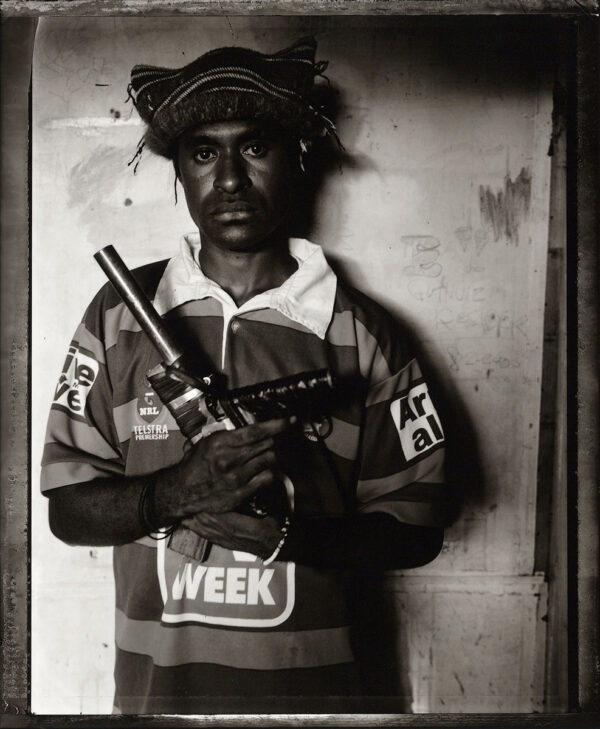 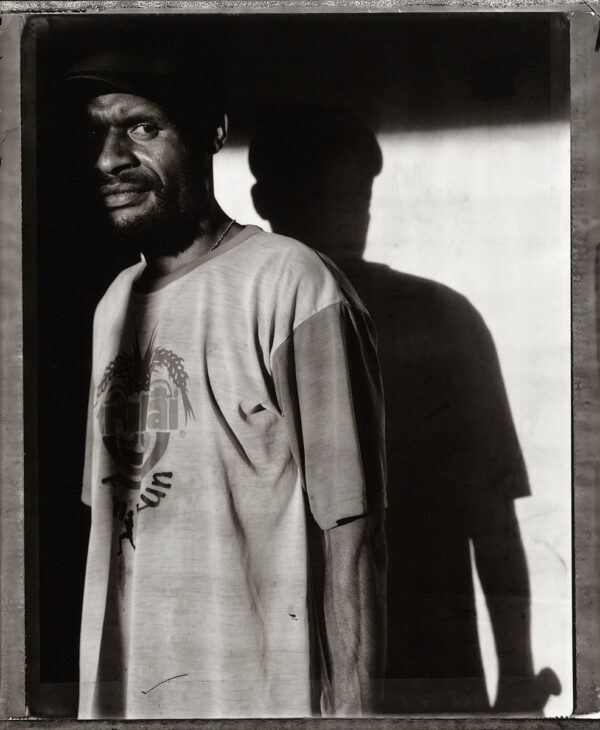 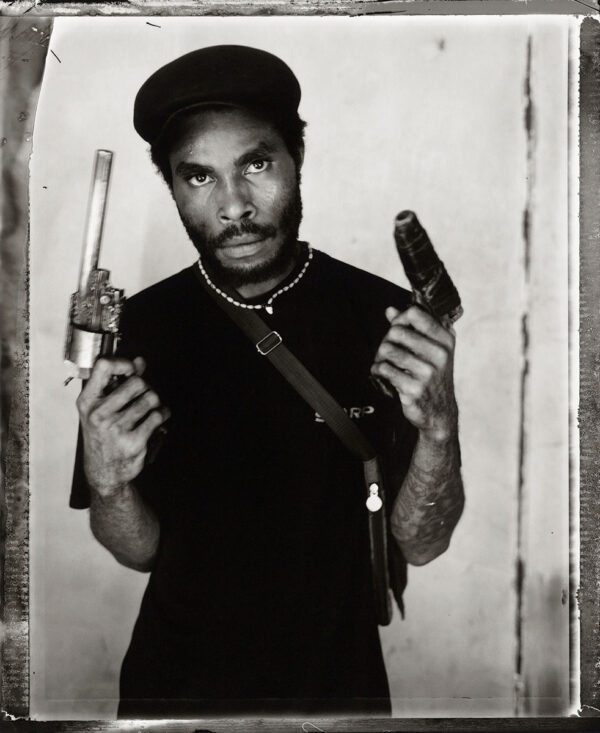 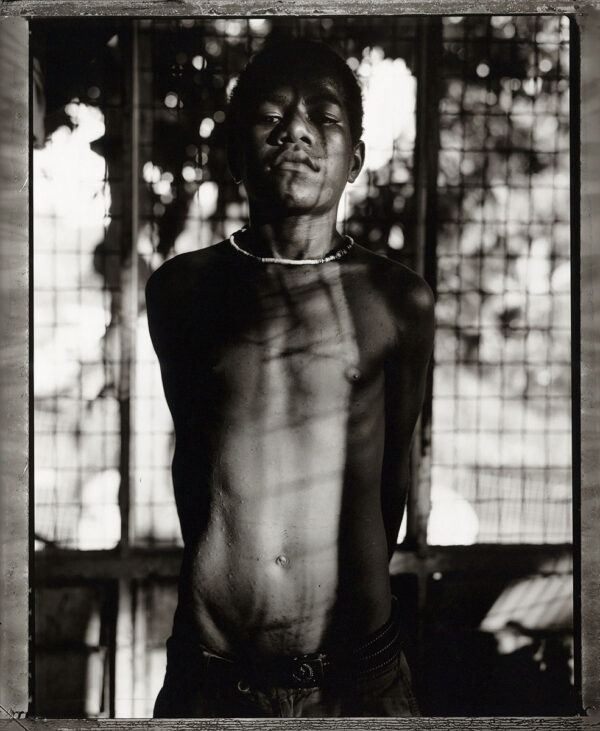 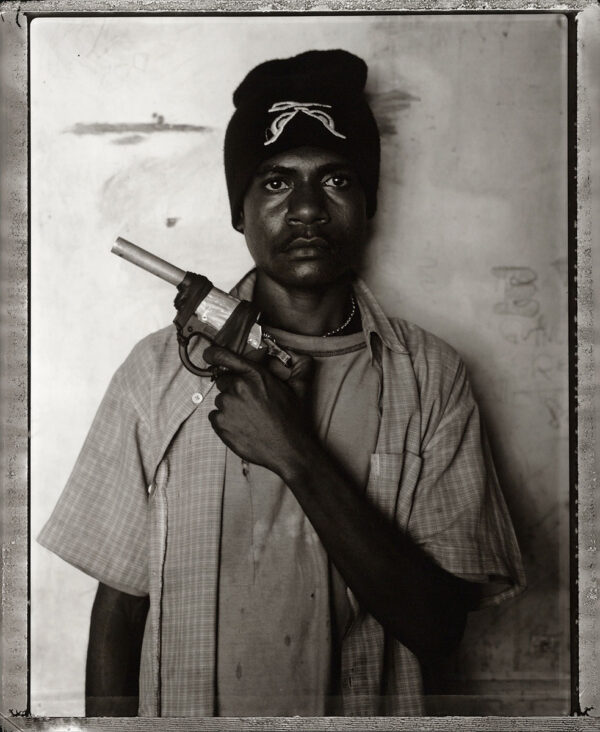 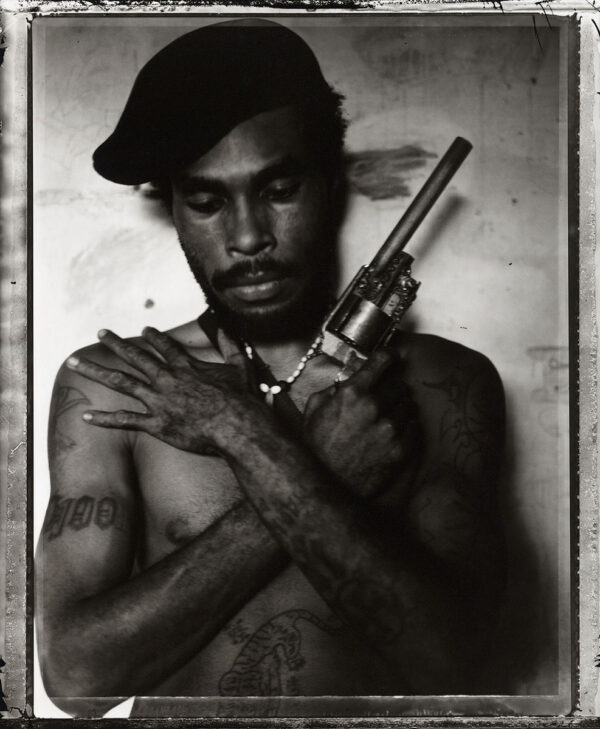 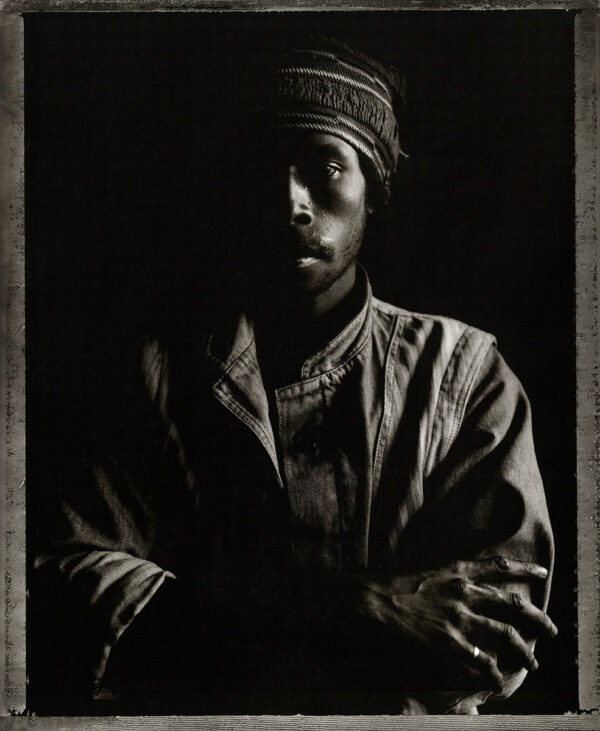 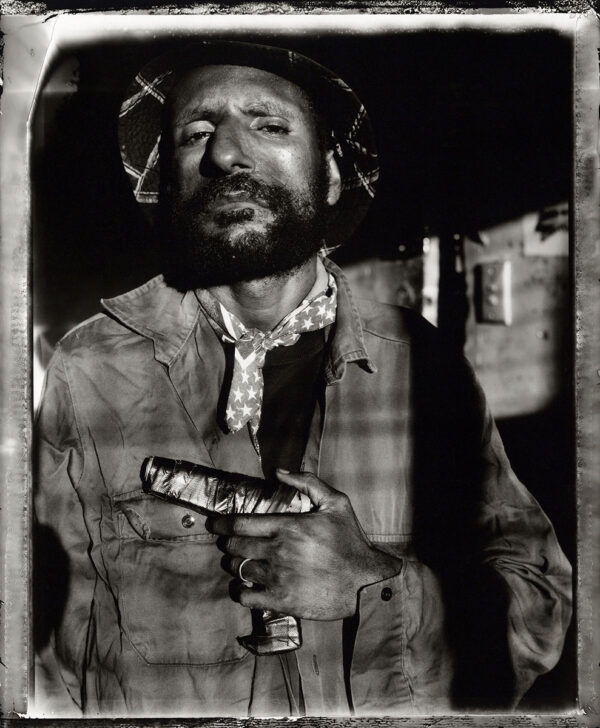 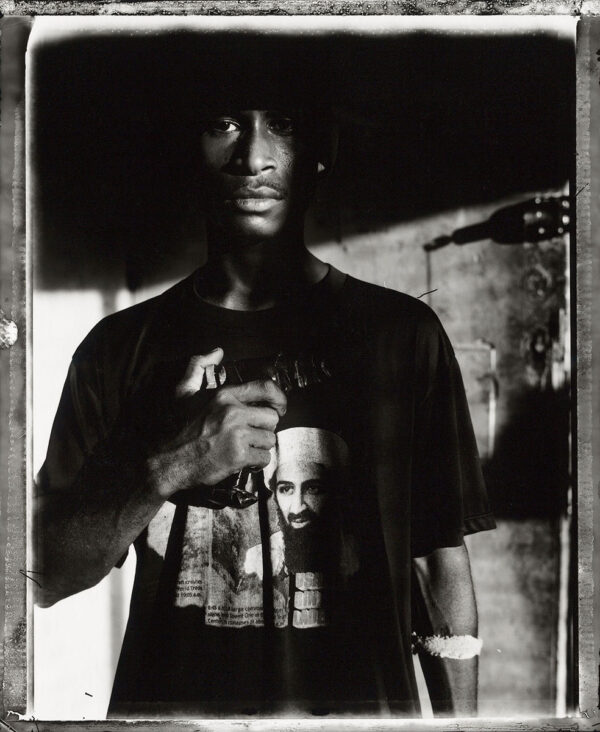 Beautiful black-and-white portraits of Papua New Guinea’s most fearsome gangsters, brigands, thieves, and carjackers posing with their arsenal of homemade guns and knives.

Papua New Guinea: A land of striking beauty, mountain ranges, lush rainforests, and some of the most spectacular coastlines on earth. A land with over eight hundred unique tribes and languages. A land where crime has gotten so out of control, personal security services are the country’s largest growth industry.

Papua New Guinea’s capital, Port Moresby, is regularly ranked among the world’s five worst cities to live in by The Economist magazine. In 2004, when the photographs in Raskols were taken, the same survey ranked Port Moresby the worst city in the world. This fenced-up, razor-wired, lawless metropolis is infamous for its criminal gangs known as raskols (the indigenous Tok Pisin word for criminals). Throughout Port Moresby, dense urban settlements and a general lack of law and order have led to intertribal warfare and a seemingly endless stream of kidnappings, gang rape, carjackings, and vicious murders. That’s all in addition to soaring HIV rates and massive unemployment.

However, photographer Stephen Dupont is of a rare breed. He infiltrated a raskol community and documented the rough and ruthless individuals involved in Papua New Guinea’s gang life. Raskols presents formal portraits of the Kips Kaboni (Scar Devils), Papua New Guinea’s longest established criminal gang. Dupont set up a makeshift studio inside the Kips Kaboni safe house where he photographed his subjects and their unique handmade weapons and firearms. These mostly young, unemployed adults and teenagers orchestrate raids, carjackings, and robberies as a means of survival. The gangs control the streets. Despite the crime and violence they have unleashed on their city, some view them as modern-day Robin Hoods. With a corrupt government and police force, every day in Port Moresby is survival of the fittest. Many of these raskols initially turned to crime, violence, and anarchy in a bid to protect and provide for themselves and their communities.