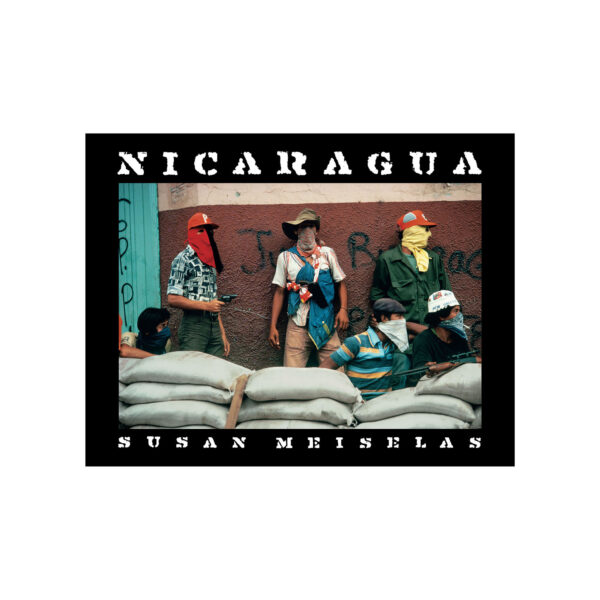 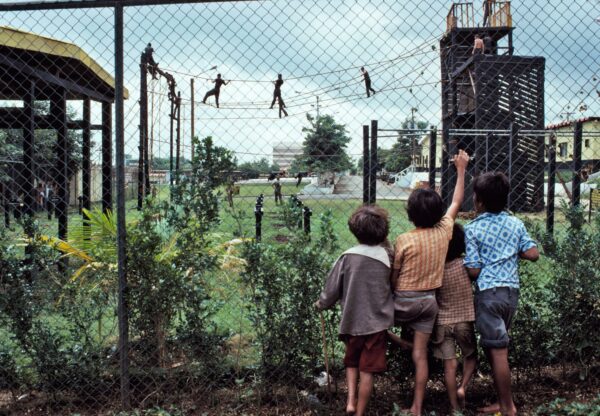 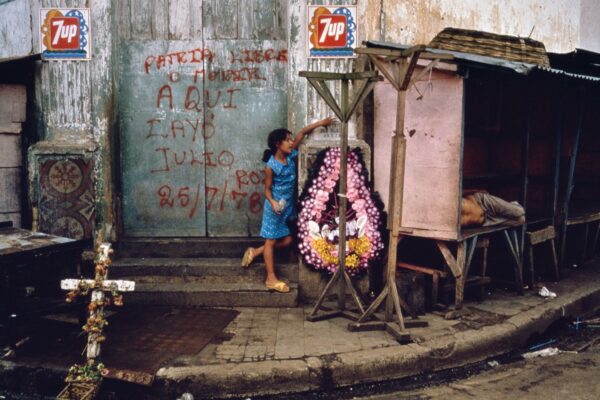 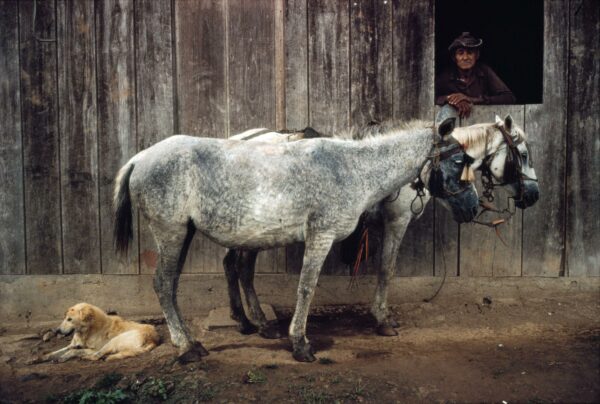 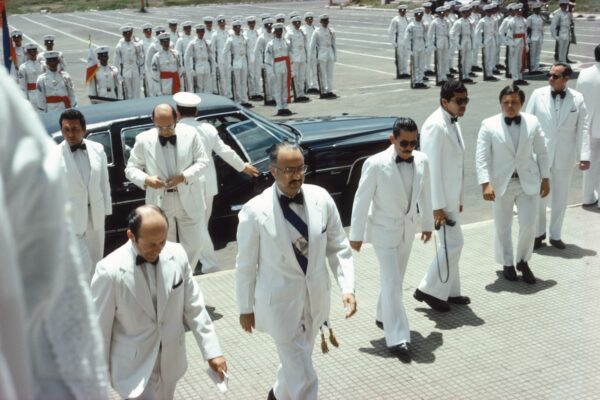 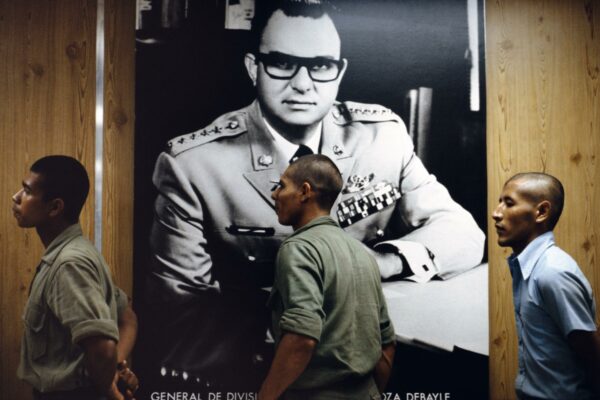 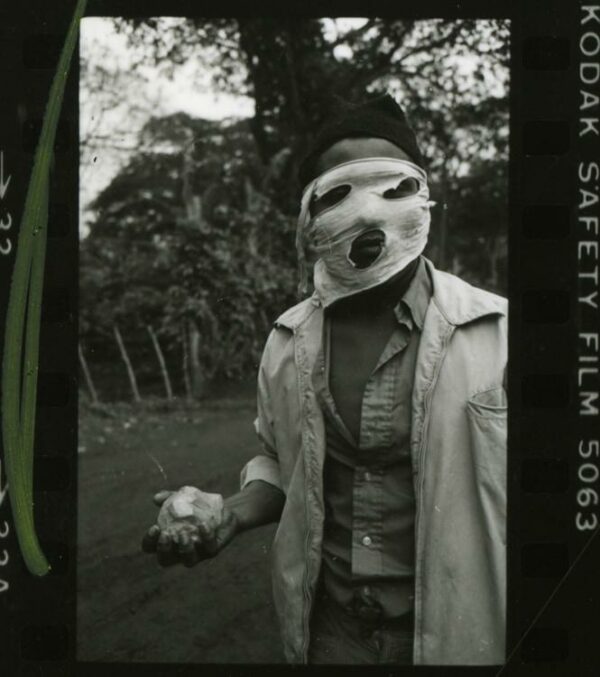 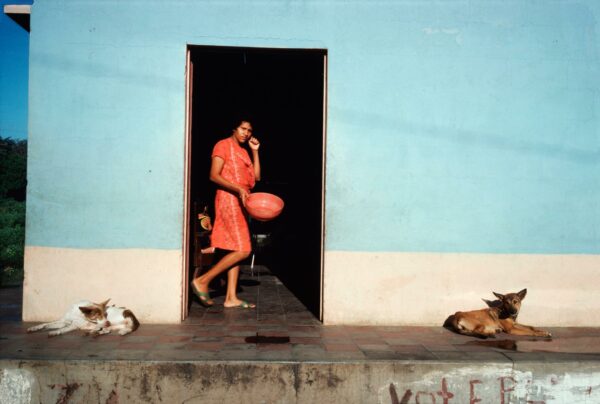 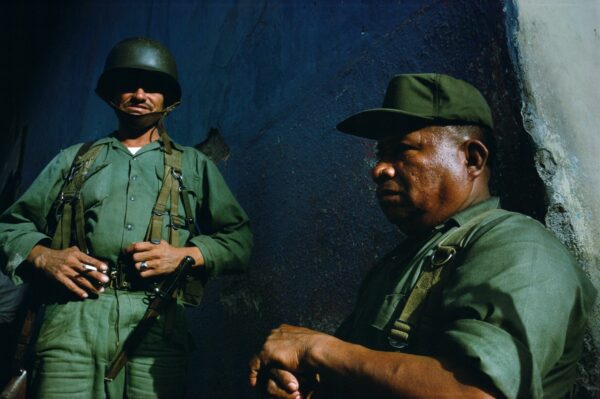 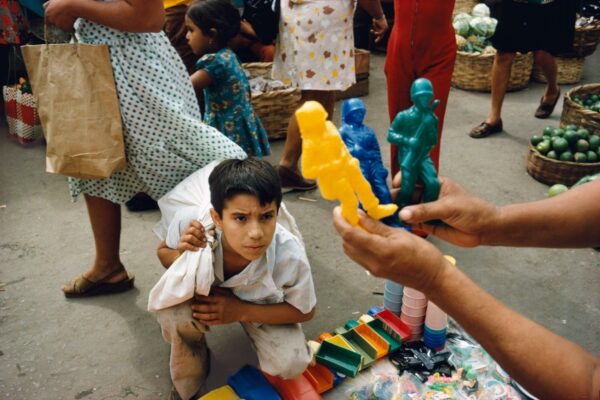 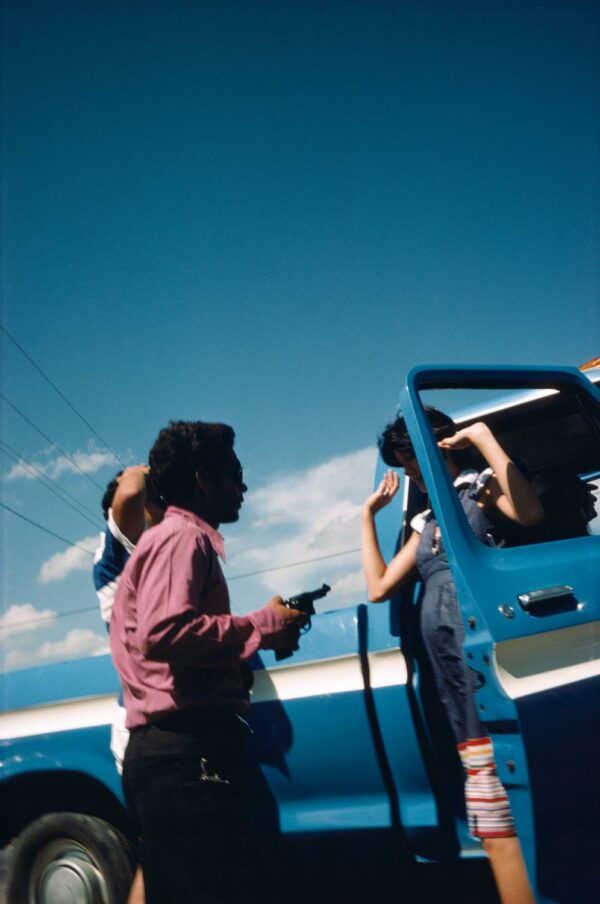 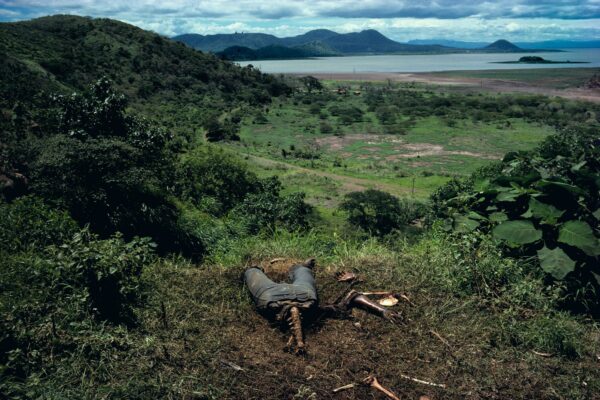 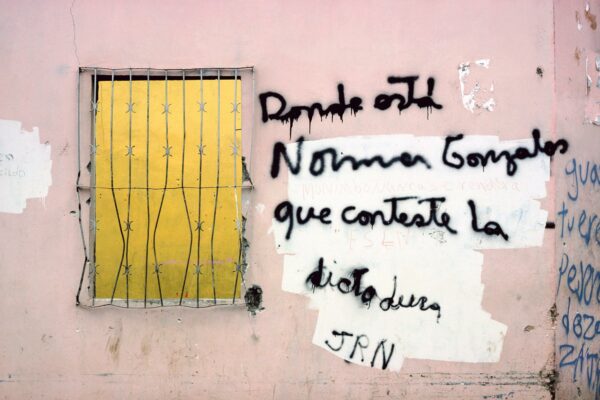 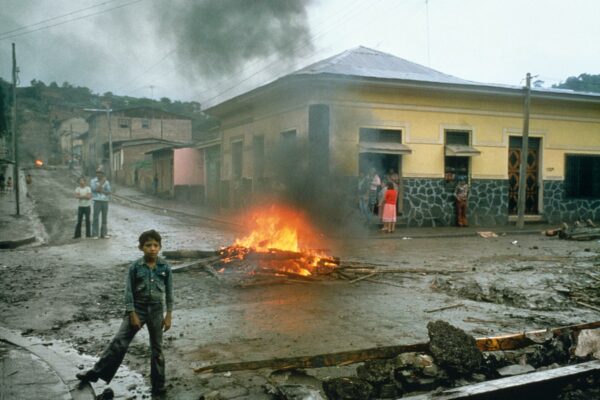 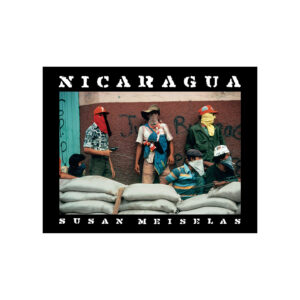 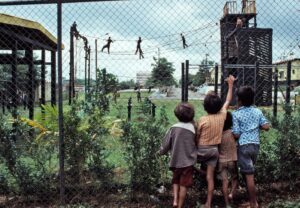 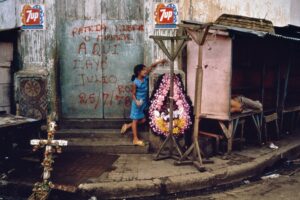 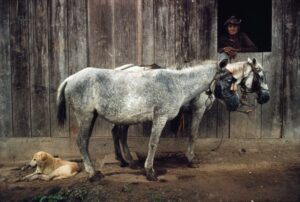 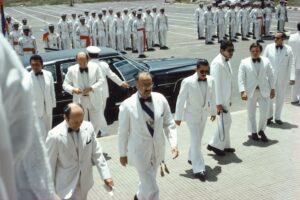 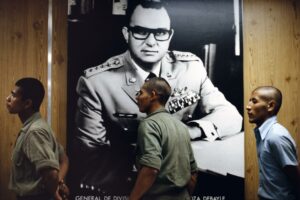 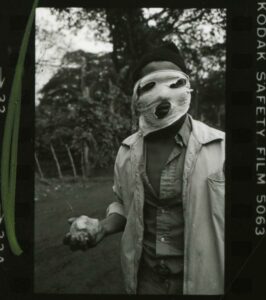 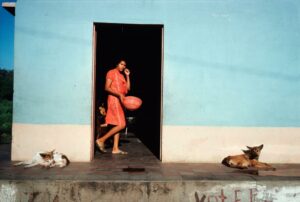 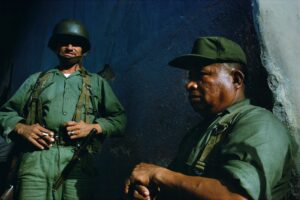 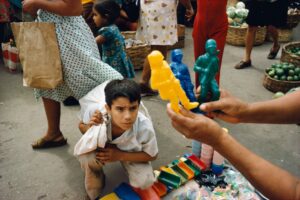 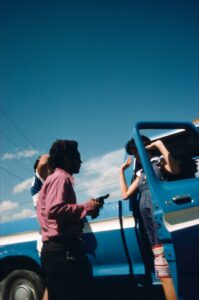 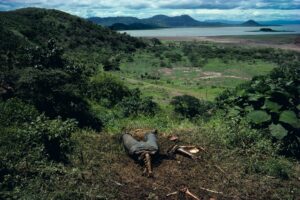 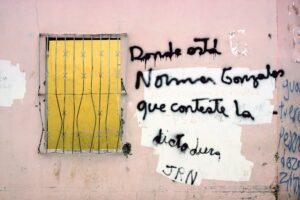 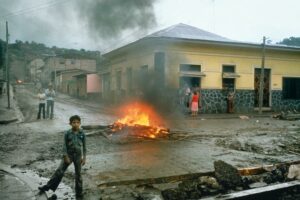 Nicaragua forms an extraordinary narrative of a nation in turmoil. Starting with a powerful and chilling evocation of the Somoza regime during its decline in the late 1970s, the images trace the evolution of the popular resistance that led to the insurrection, culminating with the triumph of the Sandinista revolution in 1979. The book includes interviews of various participants in the revolution, many of whom Meiselas got to know while photographing them. Excerpts from these interviews, gathered during her return to Nicaragua in early 1981, accompany the plates in the book.

In 2008, on the thirtieth anniversary of the popular insurrection, and of Meiselas’s first trip to Nicaragua, Aperture published a new edition. Now, as the fortieth anniversary approaches, Aperture is pleased to reissue the book with an augmented reality (AR) function, bringing a selection of images to life via clips from Meiselas’s films Pictures from a Revolution (1991), in which she returns to the scenes she originally photographed, tracking down subjects and interviewing them, and Reframing History (2004), a documentation of her return in 2004 with nineteen mural-sized images of her photographs from 1979, to collaborate with local communities to create sites for collective memory.

A conversation with Kristen Lubben addresses the history of Meiselas’s work in Nicaragua, how it has been circulated, revisited, repatriated, and reconsidered—how and why it endures. Meiselas and Alfred Guzzetti, coproducer and codirector of Pictures from a Revolution, expand upon this as they discuss the layered content experience of AR.