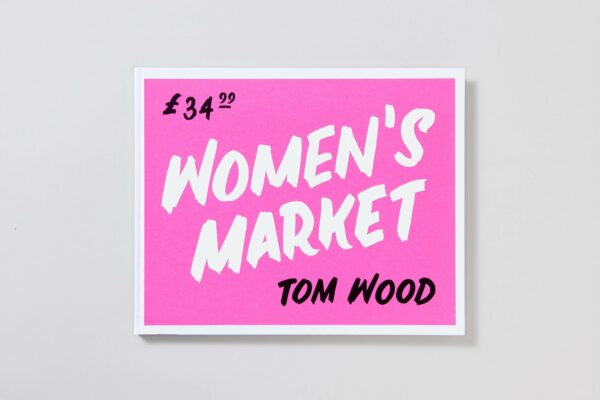 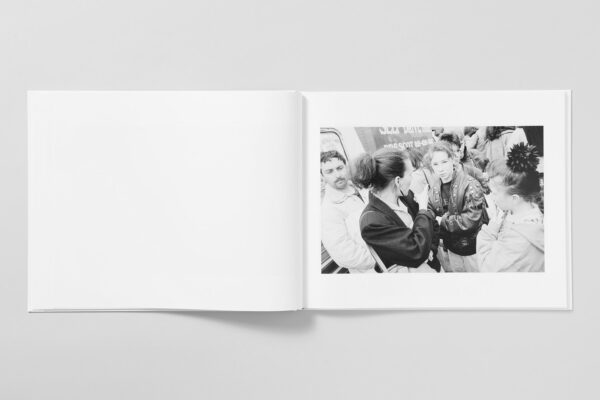 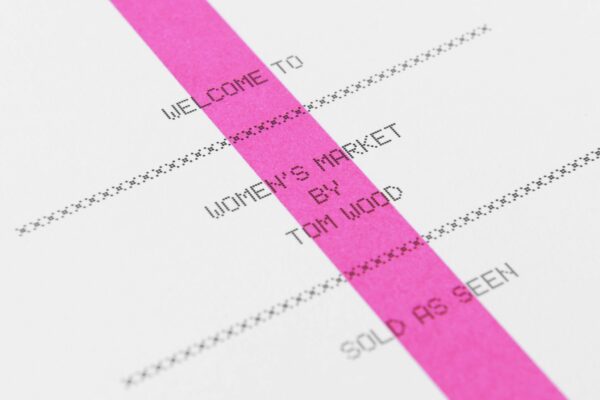 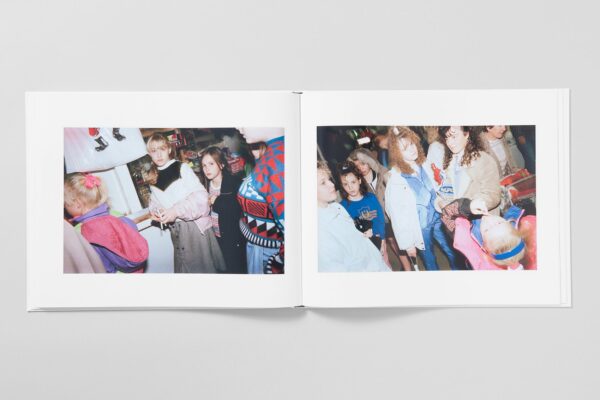 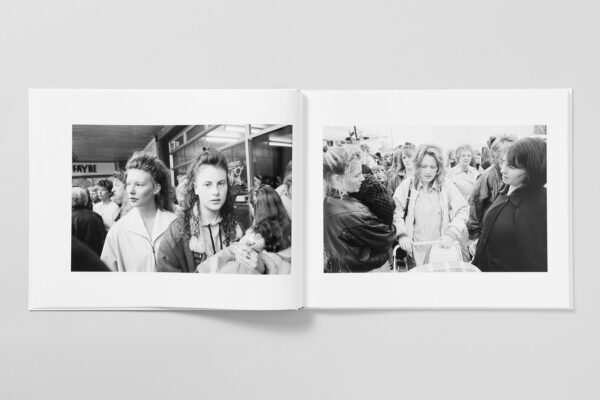 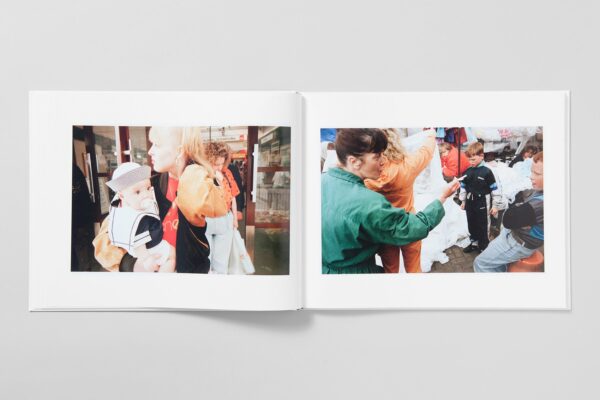 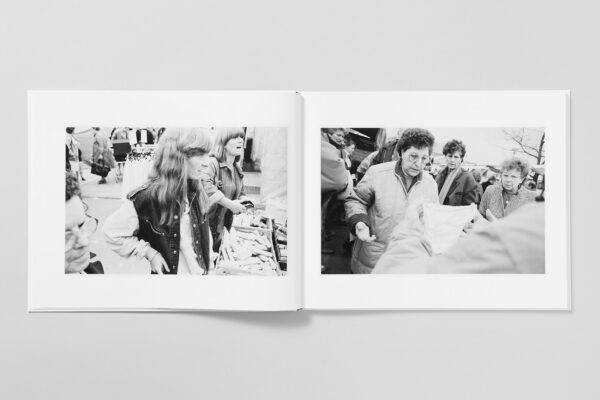 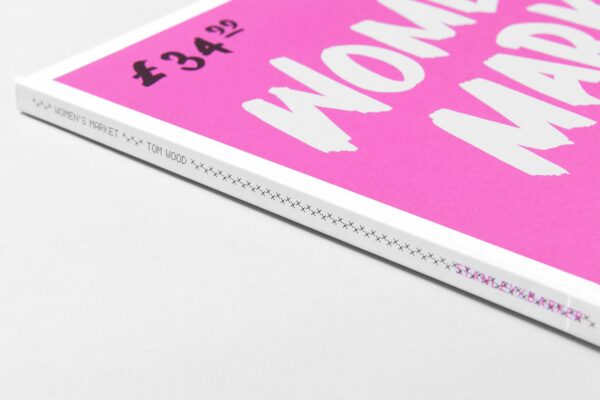 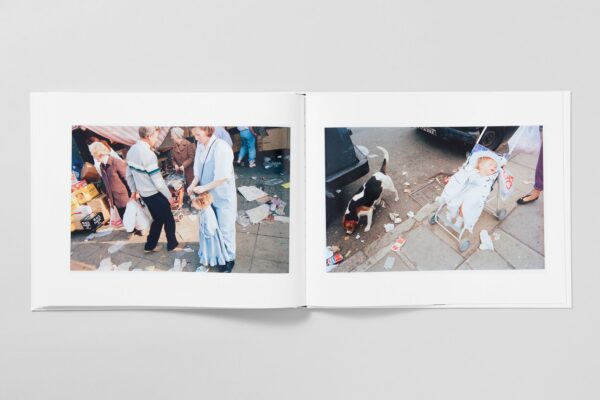 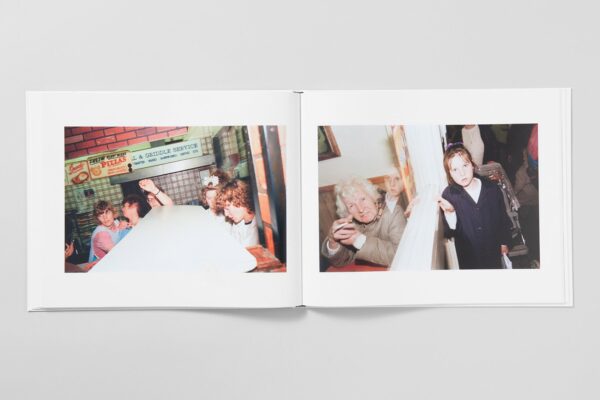 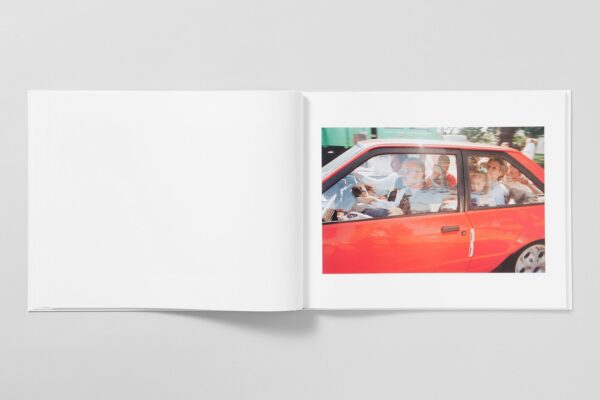 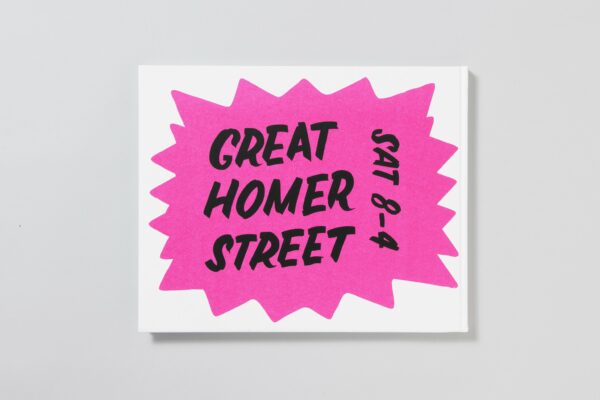 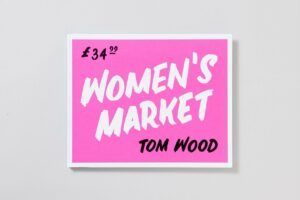 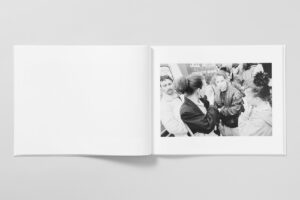 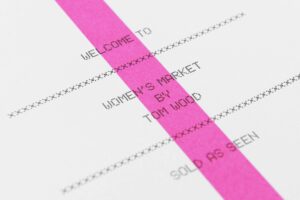 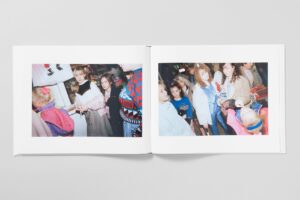 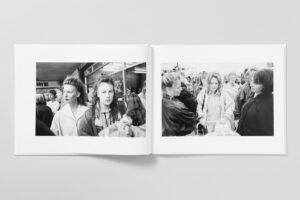 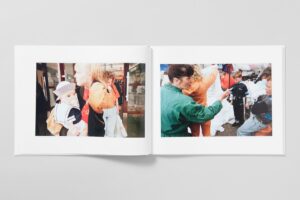 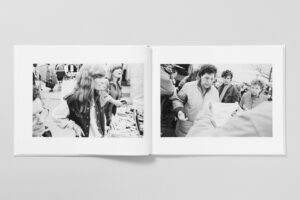 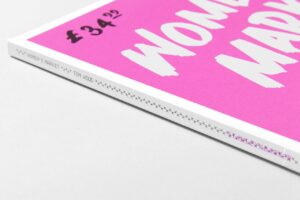 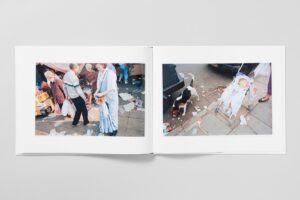 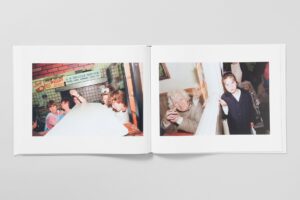 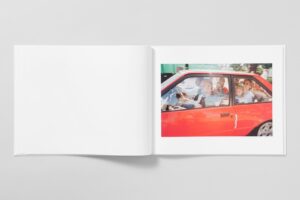 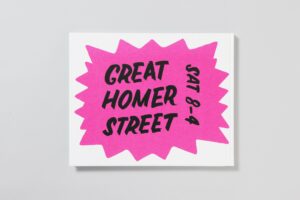 From 1978 to 1999 British photographer Tom Wood spent his Saturday mornings at Great Homer Street Market, a retail market, just far enough outside the centre of Liverpool in the North of England, for it to have it’s own unique, more relaxed identity. Complete with his Leica and out of date film, Wood made vibrant photographs of the shoppers as they hunted for bargains and met up with friends and family.

“I was first introduced to Great Homer Street market in 1975, by a girlfriend with family in Dingle, Liverpool. At that time, I bought two double breasted Worsted wool three piece suits and a three buttoned pin stripe suit with turn ups, for a total of four pounds. I thought, “what a great market!” It was vast then down both sides of the street, but by the time I began to photograph the second-hand clothes had all but disappeared. Yet the market was still crowded with the same mothers and daughters who for generations had frequented “Greatie” – Tom Wood