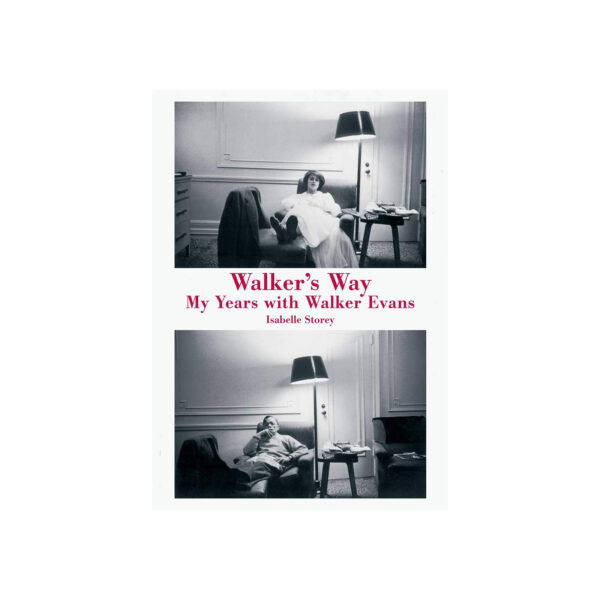 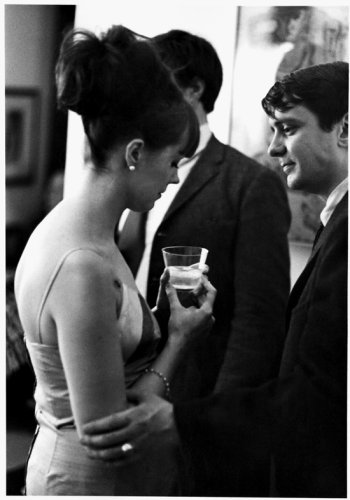 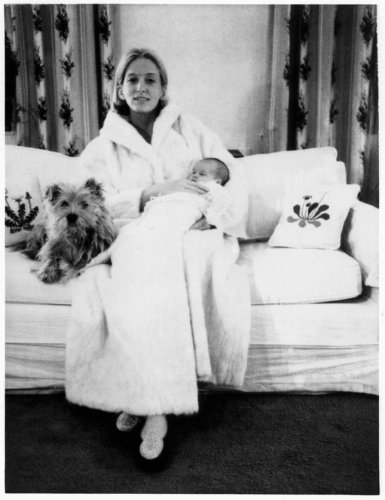 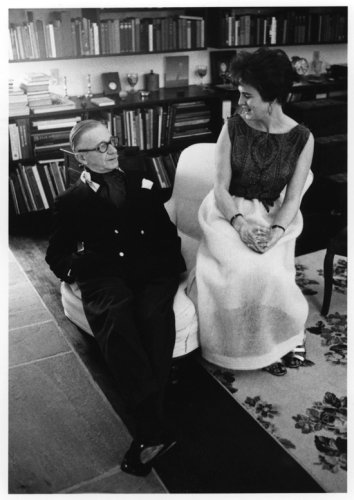 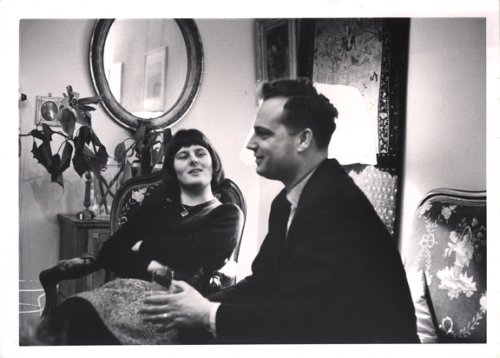 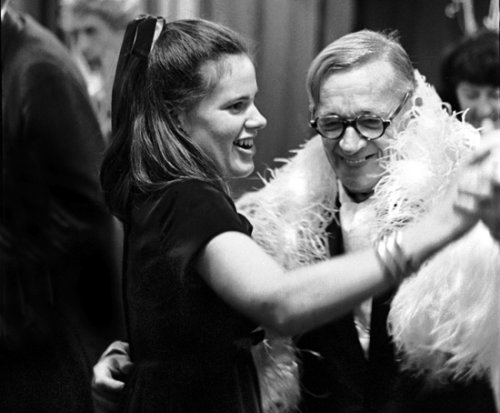 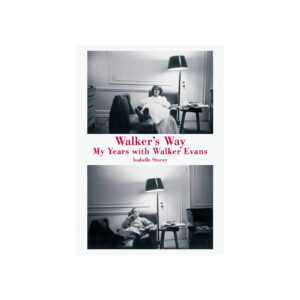 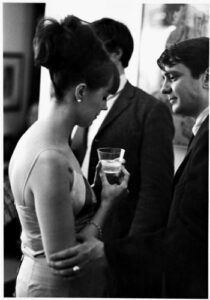 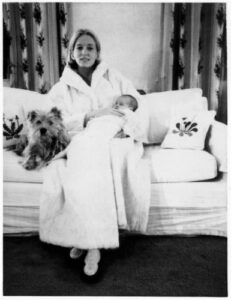 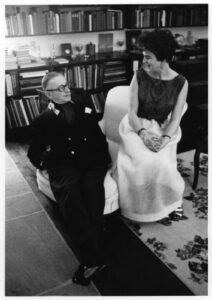 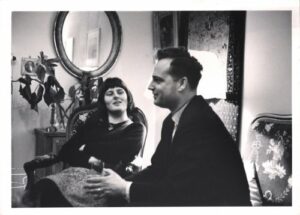 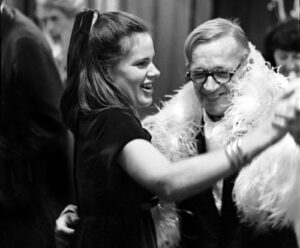 Walker’s Way: My Years with Walker Evans, Isabelle Storey’s memoir of her ten-year marriage to Walker Evans, is the story of an elegant young woman’s infatuation with a great American artist-with the man himself, with what he stood for aesthetically, and with his artistic and social circle-and how her initial passion gradually cooled into disenchantment.

Isabelle Boschenstein was born in Switzerland and spent part of her early childhood in Berlin and Paris. She arrived in New York with her first husband, Alec von Steiger, in 1958. But their marriage lacked passion, and when she met Walker Evans, she fell for him headlong. Isabelle and Walker were married in 1960. Evans, already a prominent figure in the world of photography, introduced Isabelle to Robert Frank, Lee Friedlander, Helen Levitt, Robert Penn Warren, Alfred Kazin, William H. Whyte, and a host of other luminaries. But over the course of the next decade, her relationship with Walker became strained. In this candid and poignant narrative, which draws extensively on the couple’s voluminous correspondence, Isabelle describes how their marriage grew more formal, cooler, and eventually failed altogether as Isabelle felt compelled to move on.

Walker’s Way is a rare gem of personal history: an intimate portrait that remains dignified even as it waxes wistful. Appreciative in its spirit, never marred by scandalous or gratuitous revelation, Walker’s Way is a moving evocation of a vibrant young woman’s growth into mature adulthood. Sumptuously illustrated with over 50 photographs, including more than a dozen previously unpublished works by Evans himself, Walker’s Way provides a previously unseen glimpse into the domestic life of a major American photographer who ranks among the twentieth century’s most celebrated, and enigmatic, artists.