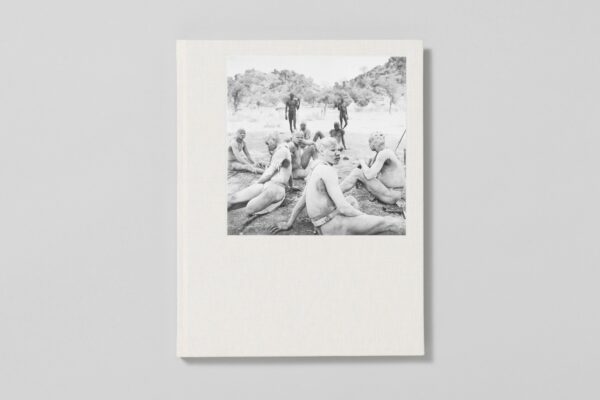 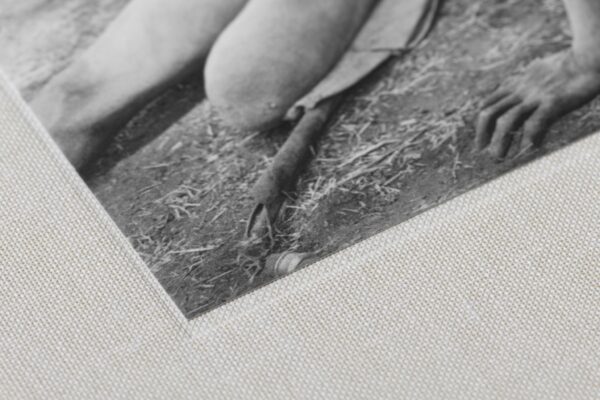 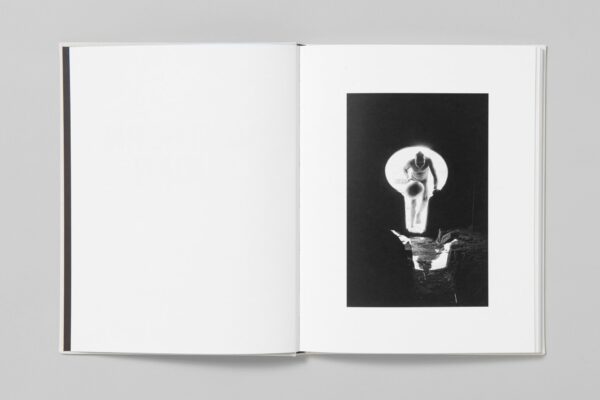 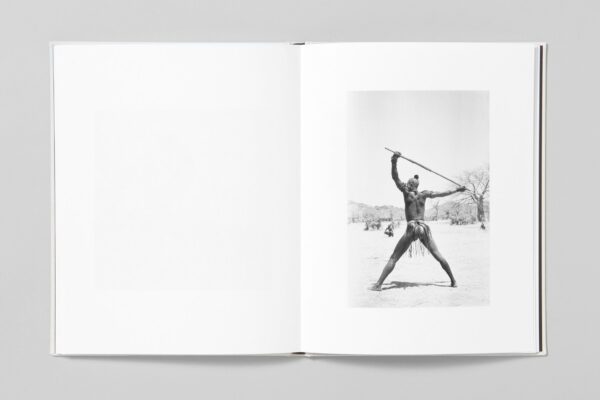 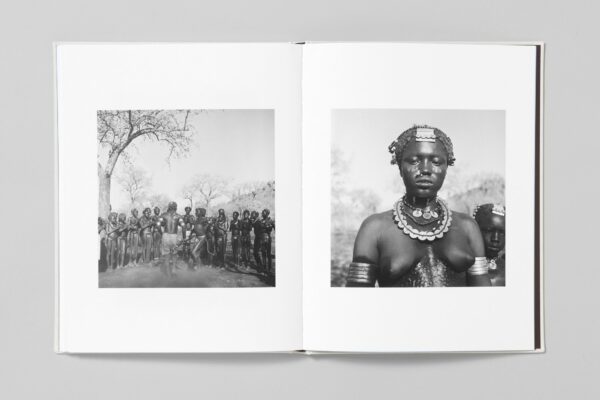 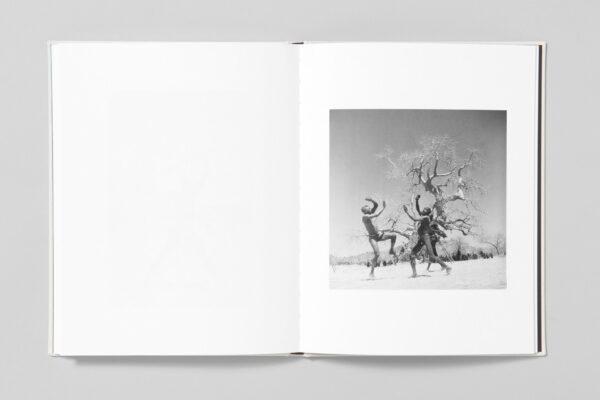 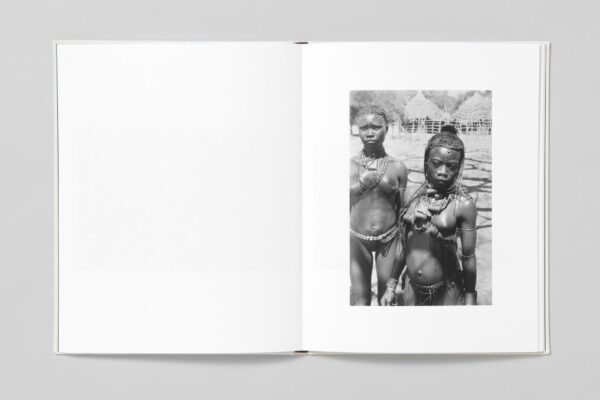 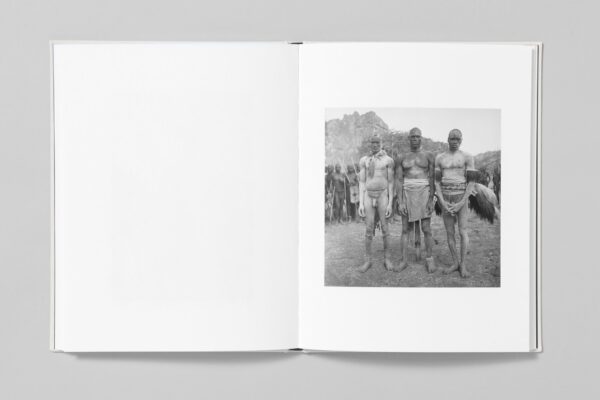 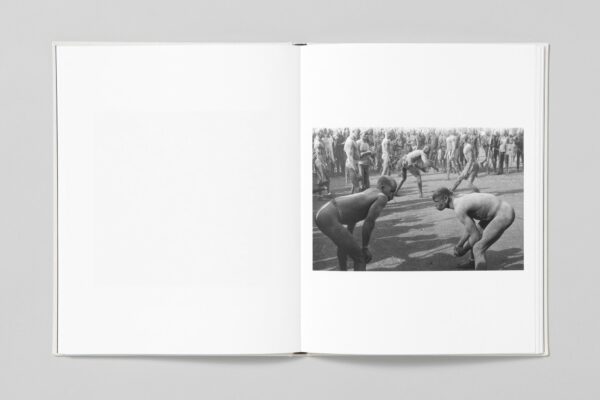 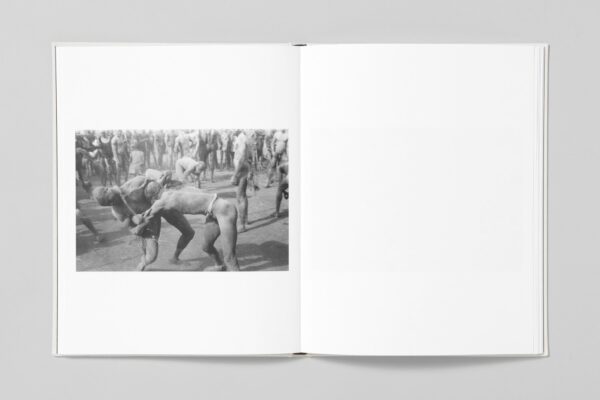 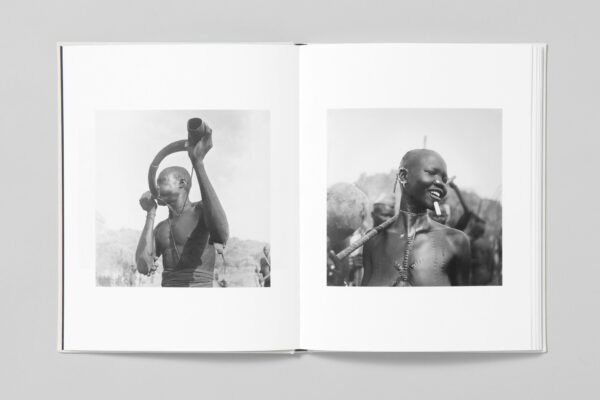 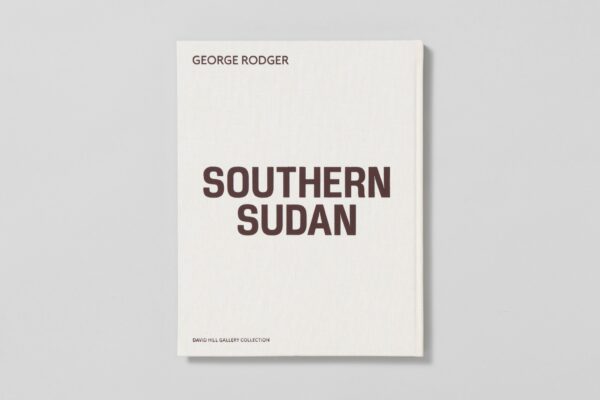 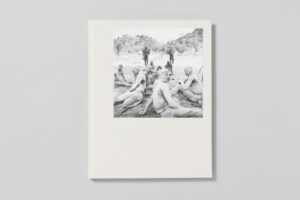 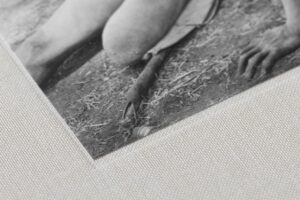 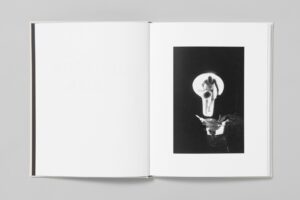 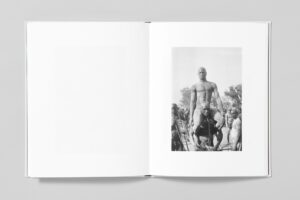 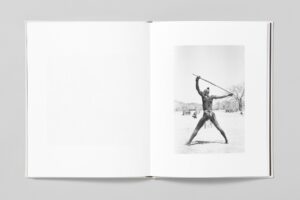 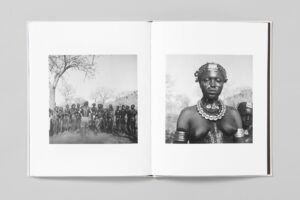 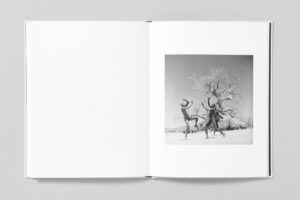 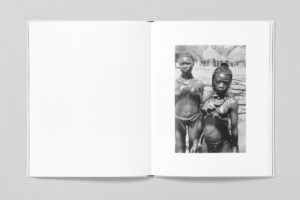 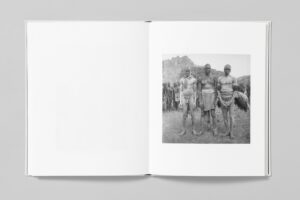 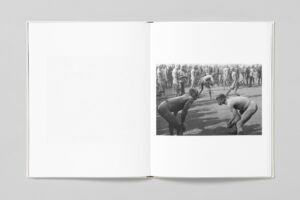 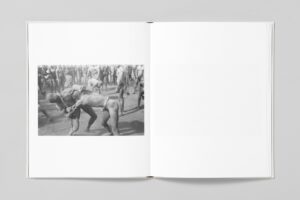 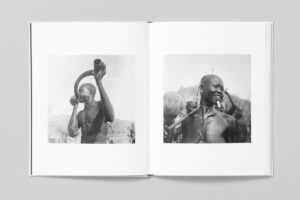 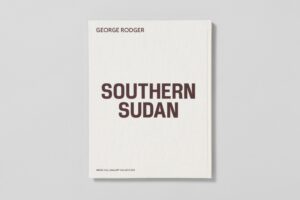 “In the heart of the Sudan, and to the west of the White Nile, there is a strange and unreal land which the hand of time has hardly touched in passing.” – George Rodger

Between 1939 and 1947 founder member of the newly formed Magnum Photos, George Rodger served as a war correspondent for Life magazine, covering some of the most violent atrocities of the second word war: from the brutality of the Burma campaign, to horrific piles of corpses and desperately emaciated survivors discovered at the Bergen-Belsen concentration camp after its liberation in 1945.

At the start of 1948, in search of something less barbaric, Rodger arranged with the Sudanese government to be the first authorised photographer to document indigenous people of the Nuba mountains, in the former central Sudanese province of Kordofan, and the Latuka and other tribes of southern Sudan. In doing so, he created some of the most historically important and influential images taken in sub-Saharan Africa during the twentieth century.