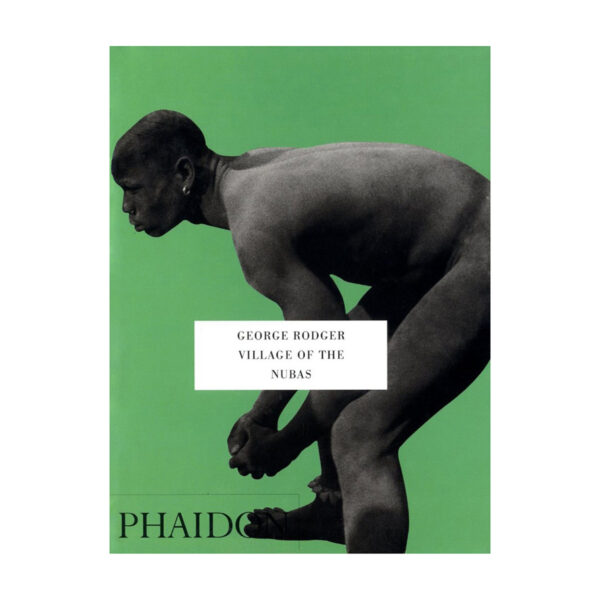 George Rodger – Village of the Nubas

This is the first English-language version of one of the classics of photographic literature, George Rodger’s Village of the Nubas, which was originally published in France in 1955. Rodger was a Life magazine photographer during World War II, but in 1945 he reached a breaking point after having witnessed for years the atrocities of that war. He became determined to find a world in which universal values prevailed and the horror of war could never be repeated. With that, arguably naive, intent, he traveled to Africa on a quest for a society untarnished by “civilization.” He found the Nubas, a southern Sudanese people living in the region around Kordofan, and developed a series of pictures of and writings about them and their customs. His photographs and writings serve as an intimate and revealing record of the state of Africa just before the “modernizing” changes of the postwar era began. Using a Rolleiflex and a Leica to capture images, and keeping copious diaries, Rodger invented the genre of “package stories,” which he sold to magazines like National Geographic. His famous portrait of a dignified Korongo Nuba wrestling champion being carried aloft the shoulders of his defeated foe caught the attention of the German photographer Leni Riefenstahl, who would later document the Nubas herself. This compelling, 120-page, diary-sized hardcover includes Rodger’s original text and 38 excellent black-and-white reproductions. –A.C. Smith